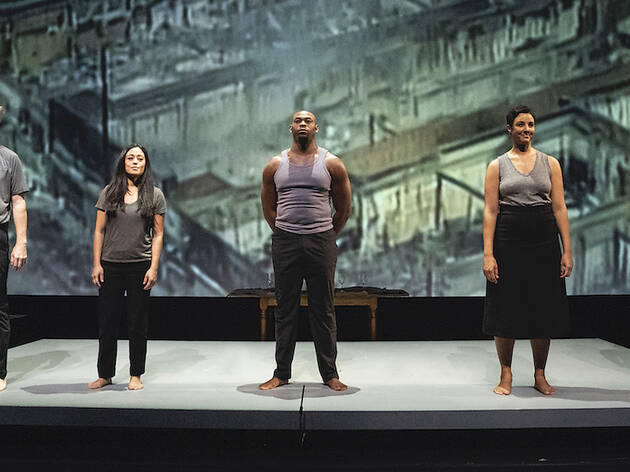 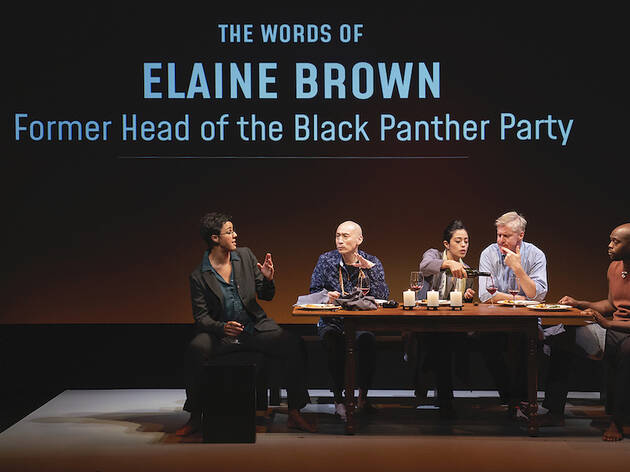 As the flames of last year’s social-justice protests continue to smolder across the country, Signature Theatre invites us to look at those fires in the rearview mirror of Anna Deavere Smith’s outstanding Twilight: Los Angeles, 1992. Assembled from verbatim transcripts of interviews that she conducted with more than 300 people, this seminal documentary-theater piece—which Smith premiered as a solo show in 1994—investigates the violent unrest that hit the City of Angels in the early 1990s through a lens that is wide in scope yet precise in detail. It's a work of brilliantly sustained deep focus.

On April 29, 1992, four L.A. police officers were acquitted of using excessive force a year earlier in the arrest of Rodney King, whose vicious beating by them had been captured on video; the jury’s decision ignited days of rioting and looting that shook the city. But if this was an earthquake, what was the fault? Smith approaches that question with a historian’s eye for complicated truths, a reporter’s ear for quotes that pop, and an actor’s heart for empathy. Her subjects vary widely in age, education, wealth and ethnicity, and when she played them all in the original production, it was just not a tour de force of self-transformation; it also seemed to embody an argument for a shared humanity that encompassed them all, despite their divided camps and the racist sentiments that several of them express.

In the Signature’s powerful revival, directed with impressive sweep and coordination by Taibi Magar, the text is divvied up among a very strong cast of five, and the dozens of characters who appear in the show are mostly played by actors who roughly share their ethnicities. Tiffany Rachelle Stewart portrays most of the Black women, including King’s aunt, a fired-up Rep. Maxine Waters and—in the show’s most jaw-dropping story—a pregnant cashier who was hit by a stray bullet. Elena Hurst plays the Hispanic interviewees (as well as a hilarious Beverly Hills real estate agent); Karl Kenzler plays the white guys, such as LAPD chief Daryl Gates and assault victim Reginald Denny, and Wesley T. Jones handles the Black men, from one of Denny's assailants to a high-priced lawyer. The always magnetic Francis Jue channels a number of Asian-American men and women, including Korean shopkeepers who were targeted by the rioters. (All of them share a dazzling monologue by Cornel West.) 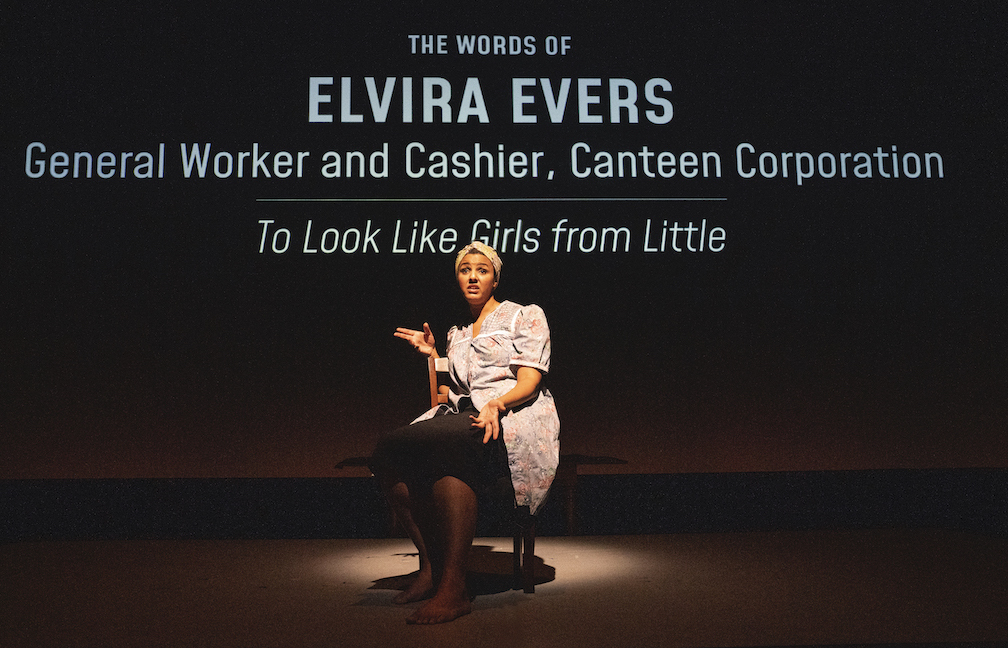 Although Twilight: Los Angeles, 1992 remains a showy vehicle for all of these versatile actors, they mostly stay in their own cultural lanes. Among other things, this probably reflects current concerns about representation and authenticity—the program includes a credit for a Sensitivity Specialist—but it doesn’t feel like a compromise. Smith has smartly tweaked the script for performance by an ensemble cast, and the text comes through with renewed variety: It is by turns disturbing, amusing, touching and illuminating. (Smith has also added a 2021 interview that makes explicit connections with the events of 2020.) Magar’s swift production carries the actors through a constantly shifting landscape of sets by Riccardo Hernández, lighting by Alan C. Edwards, sound by Darron L West and projections by David Bengali. The MVP of this all-star team is costume designer Linda Cho, whose astute choices help make all the characters—from regular folks to the otherworldly opera singer Jessye Norman, swaddled in majestic magenta—immediately identifiable.

The ensemble approach isn't always ideal, notably in a jury scene toward the end of the show, but mostly it brings out fresh aspects of the play. That is especially true in a scene that Smith added in 1996: an imaginary dinner party, hosted by the restaurateur Alice Waters, at which dissenting characters break bread and share wine as they give voice to different points of view. It’s a fantasy of candor at a shared table, not without judgment but without rancor, that encapsulates the tough optimism of Smith’s project: that reconciliation might best be achieved through honest engagement with other people's truths. 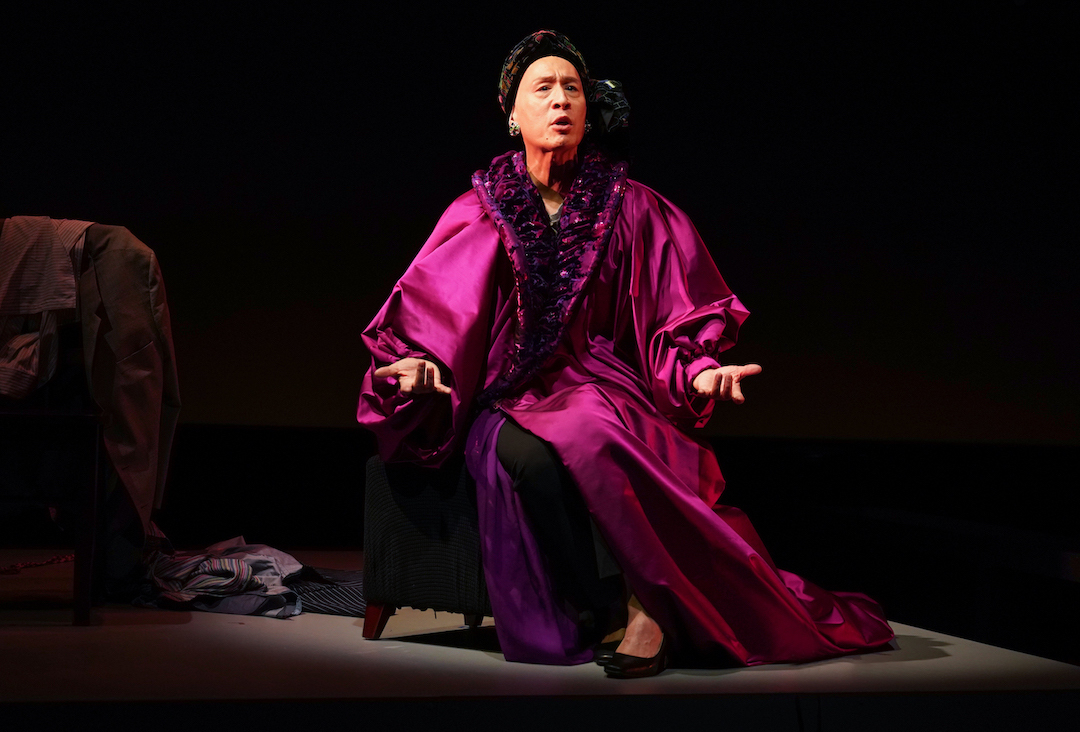