You Never Can Tell

Theater, Off Broadway
Recommended
4 out of 5 stars 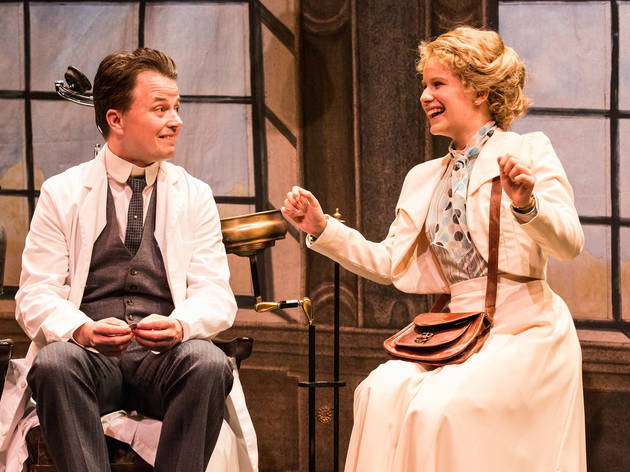 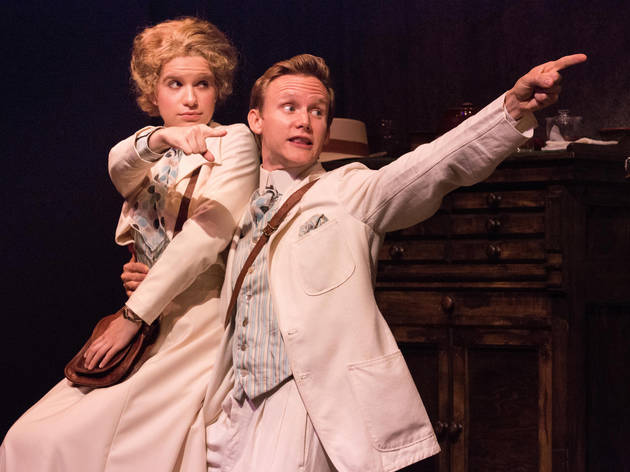 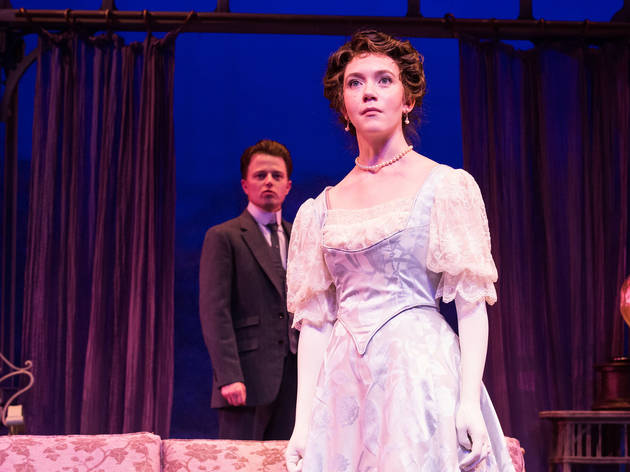 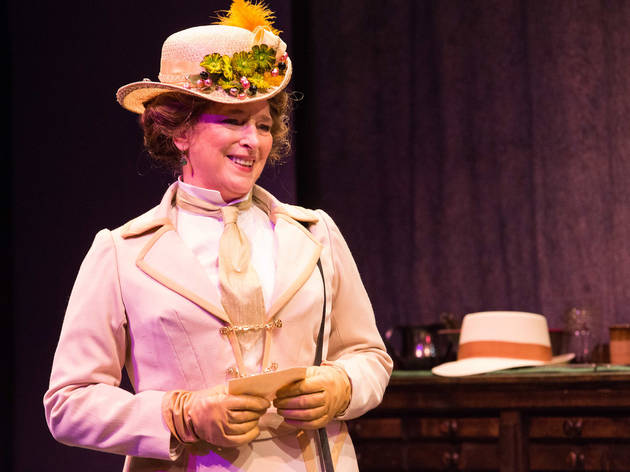 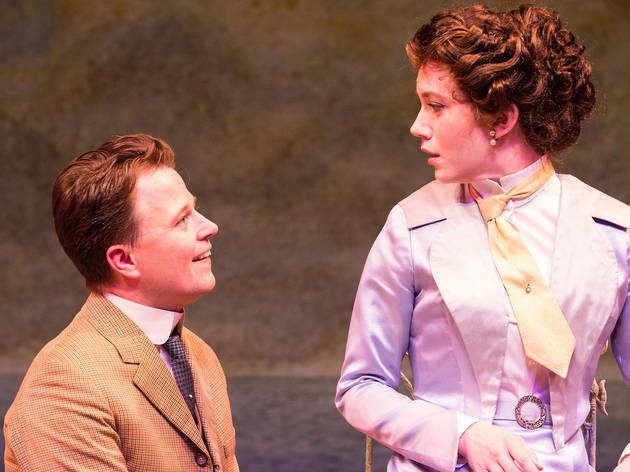 You Never Can Tell: in brief

Director David Staller has long borne a torch for George Bernard Shaw with his celebrated monthly Project Shaw series. Now he joins with the Pearl for a full staging of this fanged 1897 romance, which makes a comic match between an emancipated woman and the chauvinistic dentist bent on extracting her from her bloomers.

You Never Can Tell: theater review by Helen Shaw

First, sort yourselves into groups. Those already interested in George Bernard Shaw comedies should continue reading. For the rest, the Pearl’s You Never Can Tell won’t convert you. This David Staller–helmed production—all pastel backdrops and twinkling music that coos “love!”—emphasizes the coy tone of Shaw’s seaside-romance spoof; by the final champagne toast, cute-averse cynics will be exhausted. But Staller is New York’s most dedicated GBS advocate, and he knows his Shawdience. Those who secretly enjoy a lacework doily will find that You Never Can Tell bubbles along delightfully.

Shaw’s 1897 comedy is a Shakespearean mistaken-identity plot electrified with the awkwardness of changing class and gender roles. The children of emancipated authoress Mrs. Clandon (Robin Leslie Brown) barely remember their long-estranged father, so hilarity ensues when, one sunny day, they unknowingly invite him to lunch. At the same meal, the eldest daughter, Gloria (Amelia Pedlow), gets her bluestockings in a bunch over love-struck dentist Valentine (Sean McNall), and waiter Walter (Dan Daily) tries to keep the courses moving smoothly.

As in much early Shaw, some sections are more barrage than badinage—and the sly old Fabian’s points are actually best put across by a late-arriving complication for Walter (in the person of droll Zachary Spicer). But it’s always a joy to see the longer-serving members of the Pearl rising so perfectly to the Shavian occasion. Far better than those melodrama-inspired music cues, the actors make their own wonderful orchestra: McNall chirruping like a piccolo and blustery Bradford Cover, as the outraged papa, inflating and deflating like a set of very irritated bagpipes.—Theater review by Helen Shaw