If you’re one of those people who thinks New York museums are boring, we’ve got news for you: NYC’s cultural institutions are chock-full of weird trivia, scandalous stories and hidden spots. Time Out has rounded up 50 of the most interesting secrets about New York museums, including the origins of museum buildings, the weirdest items on view at six New York museums, and the most shocking things security guards have witnessed by museumgoers. Plus, get details on the summer’s hottest exhibits at some of our favorite New York attractions. 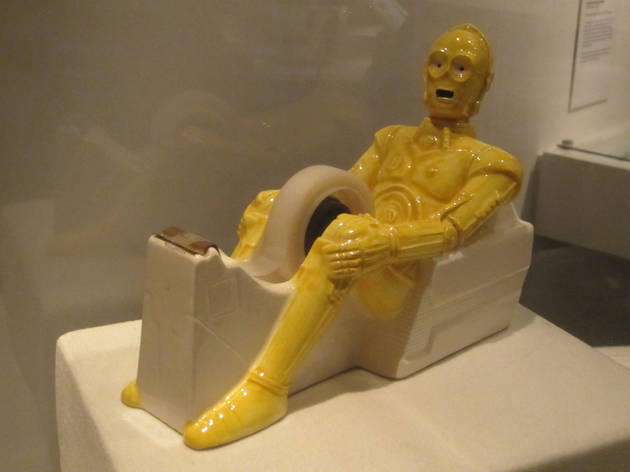 Museum collections with weird art and artifacts that will shock you 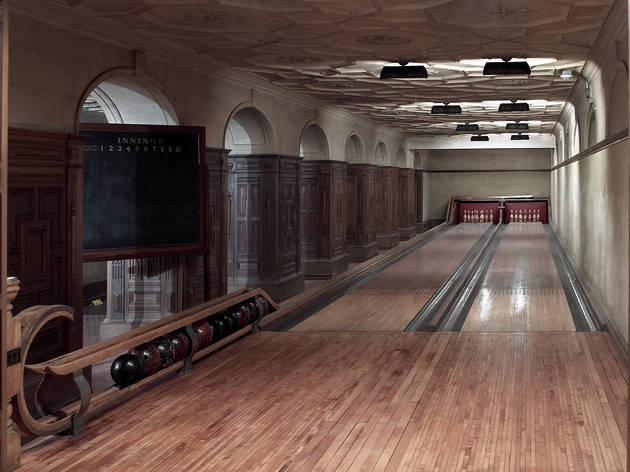 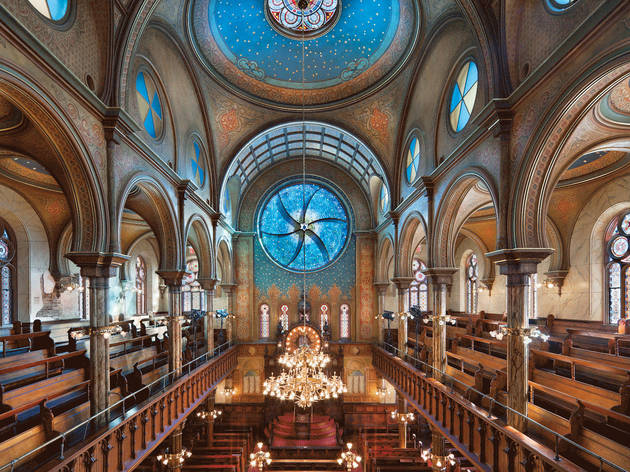 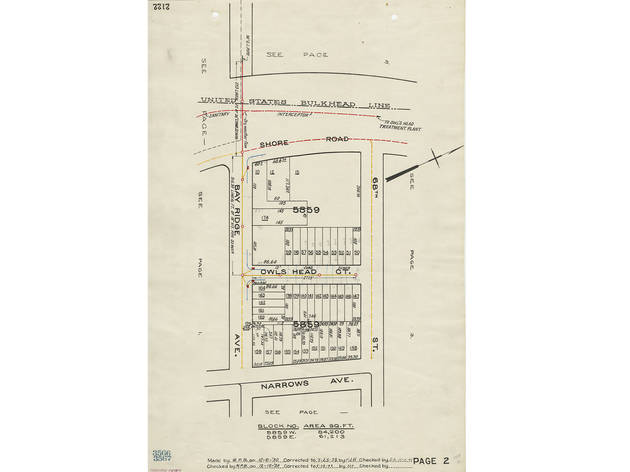 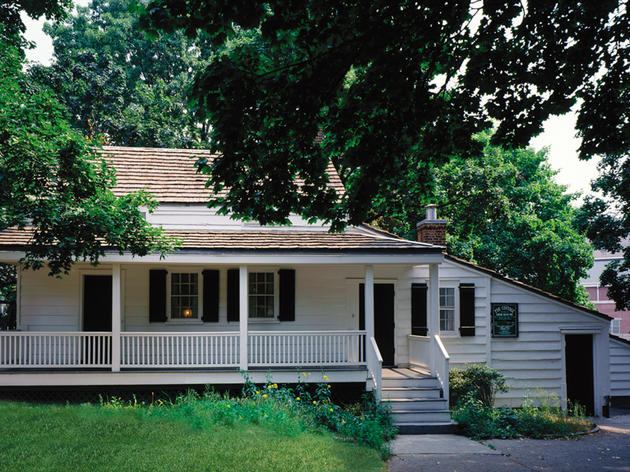 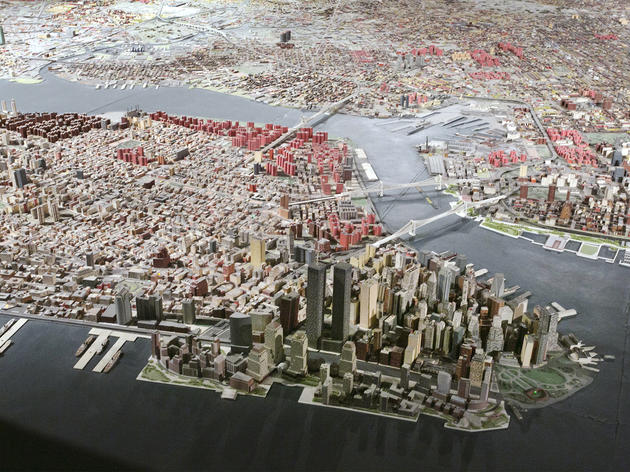 Museum stories of the worst museumgoers security guards have seen 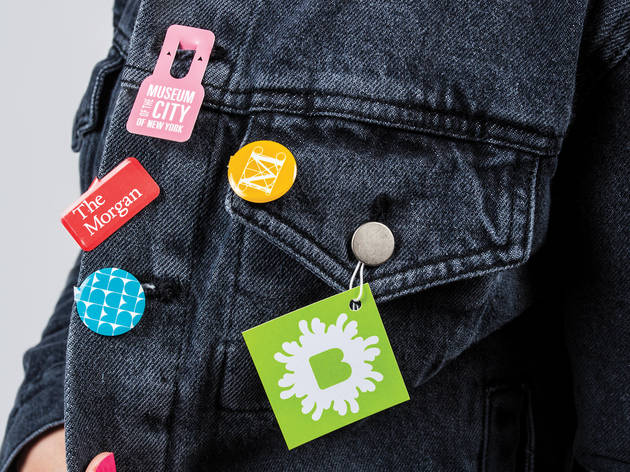 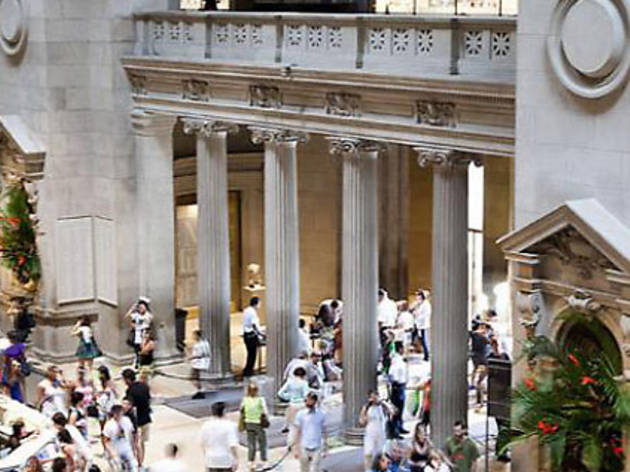 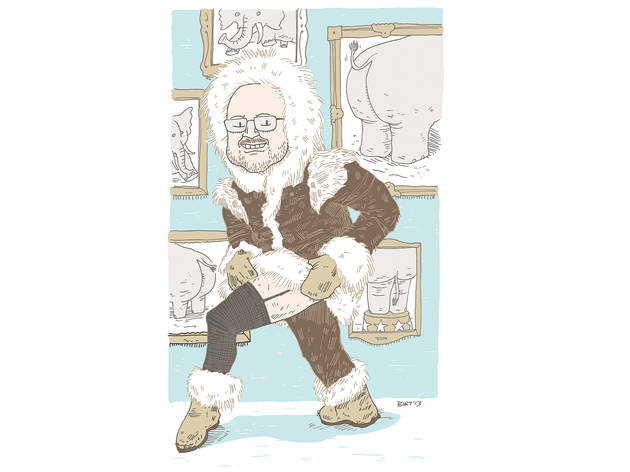 Get the scoop on scandalous museum stories, from offensive paintings to racy underwear ads staged in a museum. 50 things you didn't know about NYC museums New York museums may be somewhat staid institutions, but they have plenty of scandalous secrets. Learn about six unforgettable museum-world scandals, including the time that Diesel staged an underwear ad in the New York Transit Museum, and the mayoral candidate who tried to censor an art exhibit at the Brooklyn Museum. RECOMMENDED: Museums in New York 1897: Eskimos at the American Museum of Natural HistoryKenn Harper’s 1986 book, Give Me My Father’s Body, tells the story of Minik Wallace: In 1897, explorer Robert Peary delivered six Greenland Eskimos to the American Museum of Natural History. Four died of illness, a fifth reputedly returned home, and one child—Wallace—survived and stayed behind. The dead men’s bones were kept at the museum, although not displayed to the public, until 1992. 1913: The Armory ShowIn February 1913, the 69th Regiment Armory hosted a landmark cross-continental exhibit that highlighted work by Picasso, Matisse, Van Gogh and Gauguin, among other luminaries. But relative newcomer Marcel Duchamp, just 26 at the time, stole the show with Nude Descending a Staircase, No. 2. The piece offended artists and casual visitors alike (not to mention former President Theodore Roosevelt, who declared his Navajo rug to be more of an artistic statement) by attempting to capture naked motion via oil on canv 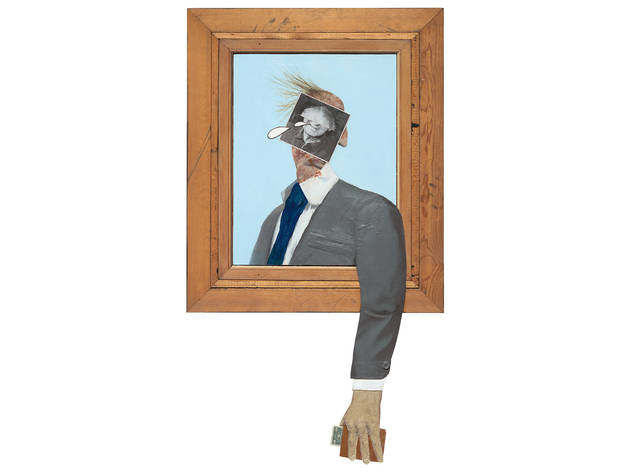