New York's Women's March—orchestrated by the Women's March Alliance in 2017—was one of the largest protests in NYC, ever. The event inspired thousands of Gothamites of all ages to parade, chant and carry signs while passing popular New York attractions in support of equal pay and basic human rights for not only women but every individual regardless of race, ethnicity, religion, gender and sexual orientation. One year later, the march is back with more bite—and there was a lot to chew last year. (We'll leave it to your Twitter feed to remind you of all the gory details.) But to quote our spirit mother Oprah Winfrey, "a new day is on the horizon," and that day is now. It's time to stand up for those who have been silenced and kept in the dark for too long. It's time to create change so we can bring forth a brighter future for our generation, and those who come after us. There's a lot we all can do to create a better tomorrow—and it starts with researching where to volunteer. To get you inspired before the march this Saturday, January 20, we photographed and interviewed 21 incredible New Yorkers who plan to make their voices heard during the second Women's March in NYC. This is why they march. "The march is important because this is the movement of our generation. It’s moving women into the workforce and into equality, and that’s just fabulous. I am marching for all women who are underpaid. We will get equal pay this year. 2018 is our year." 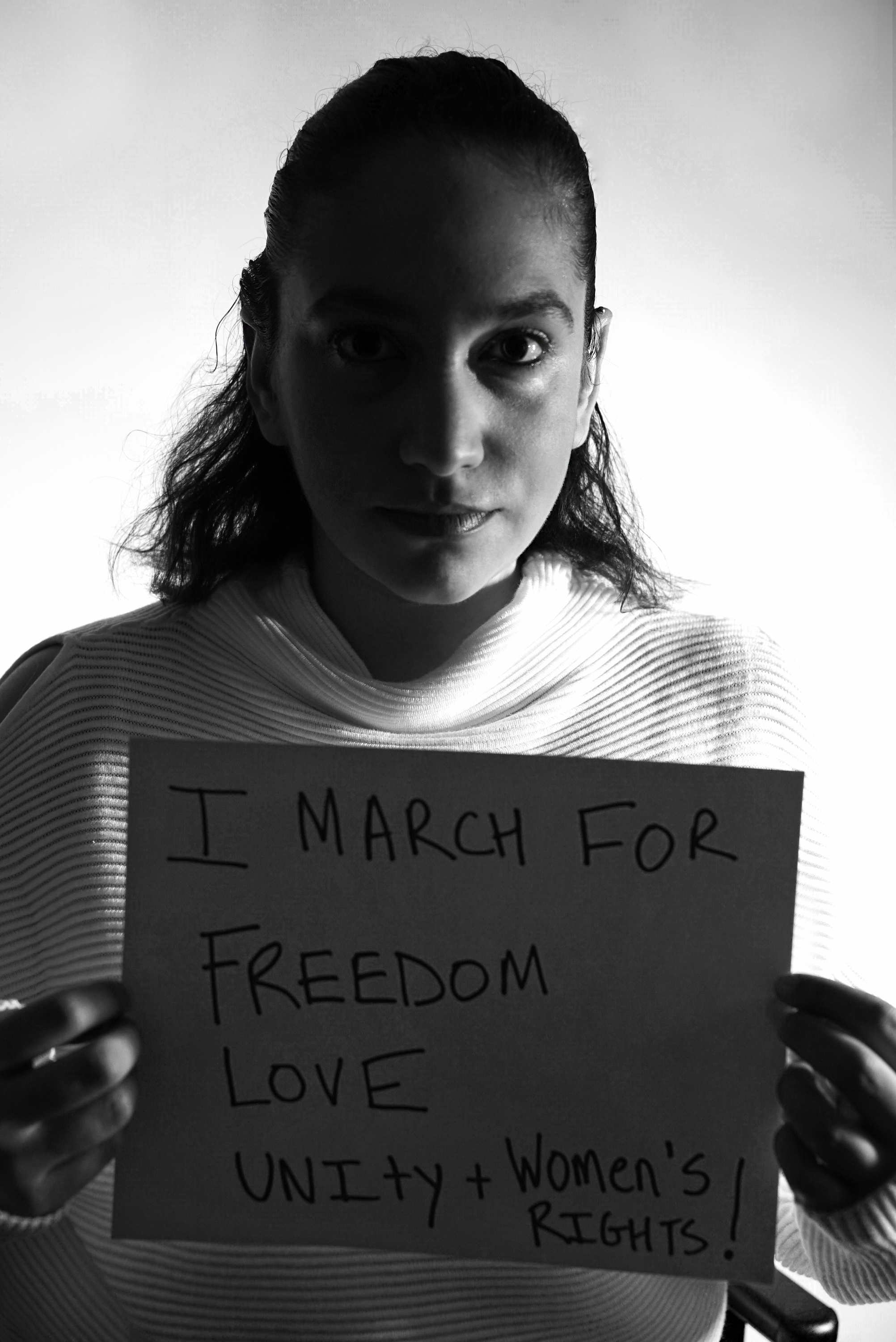 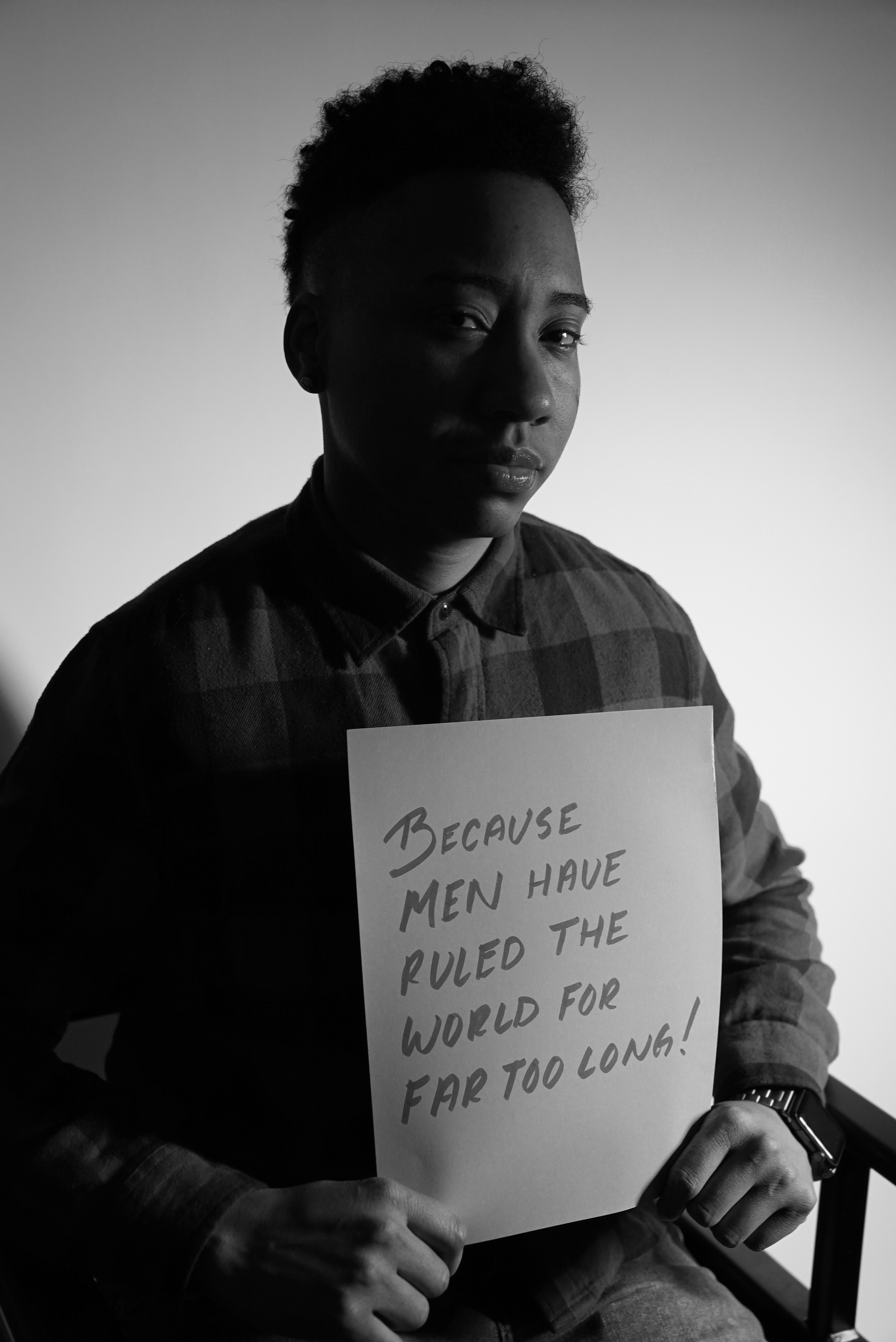 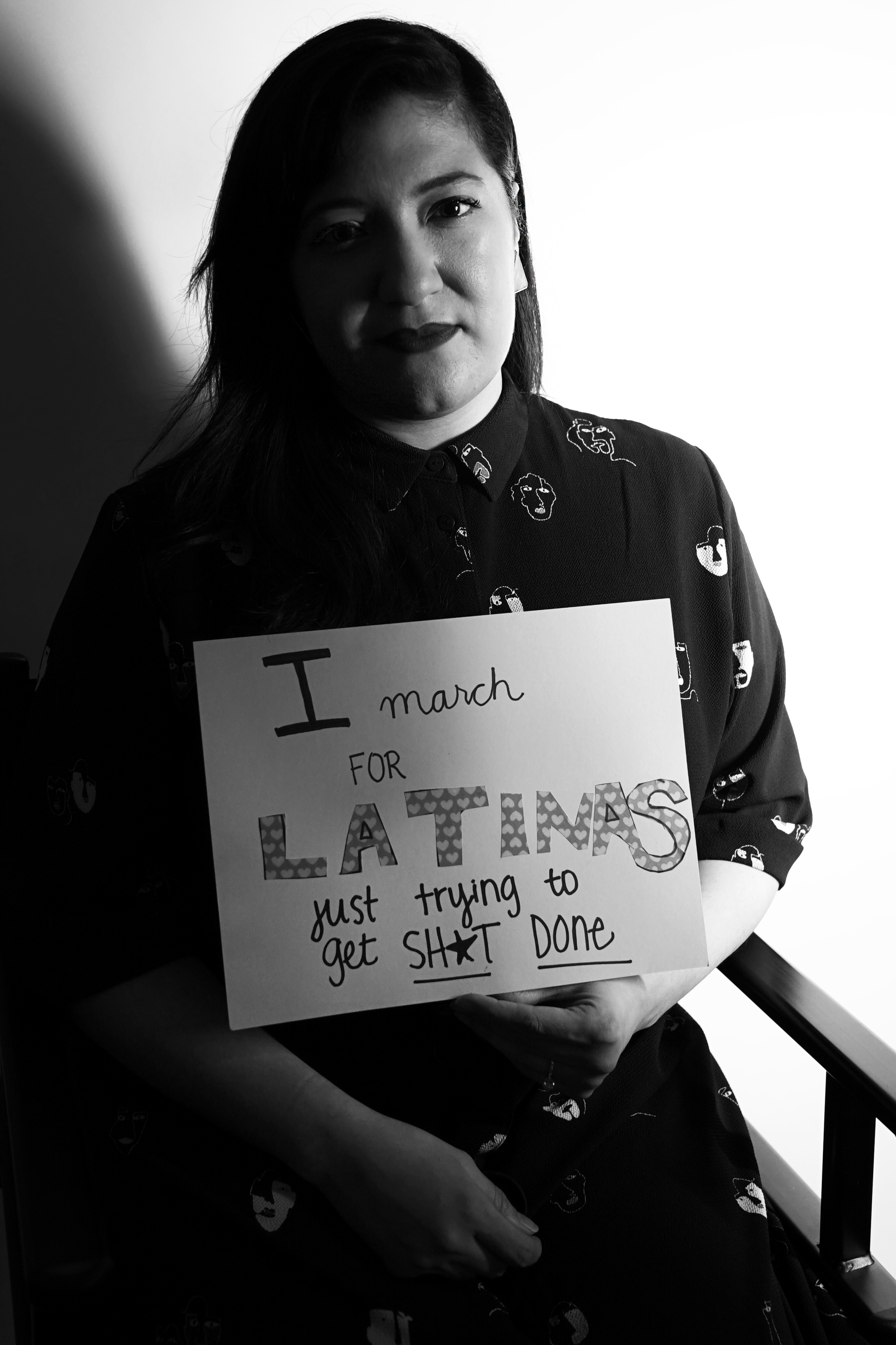 “I am marching for Latinas everywhere who are just trying to make a living and be equal to their brothers and sisters in the United States.” 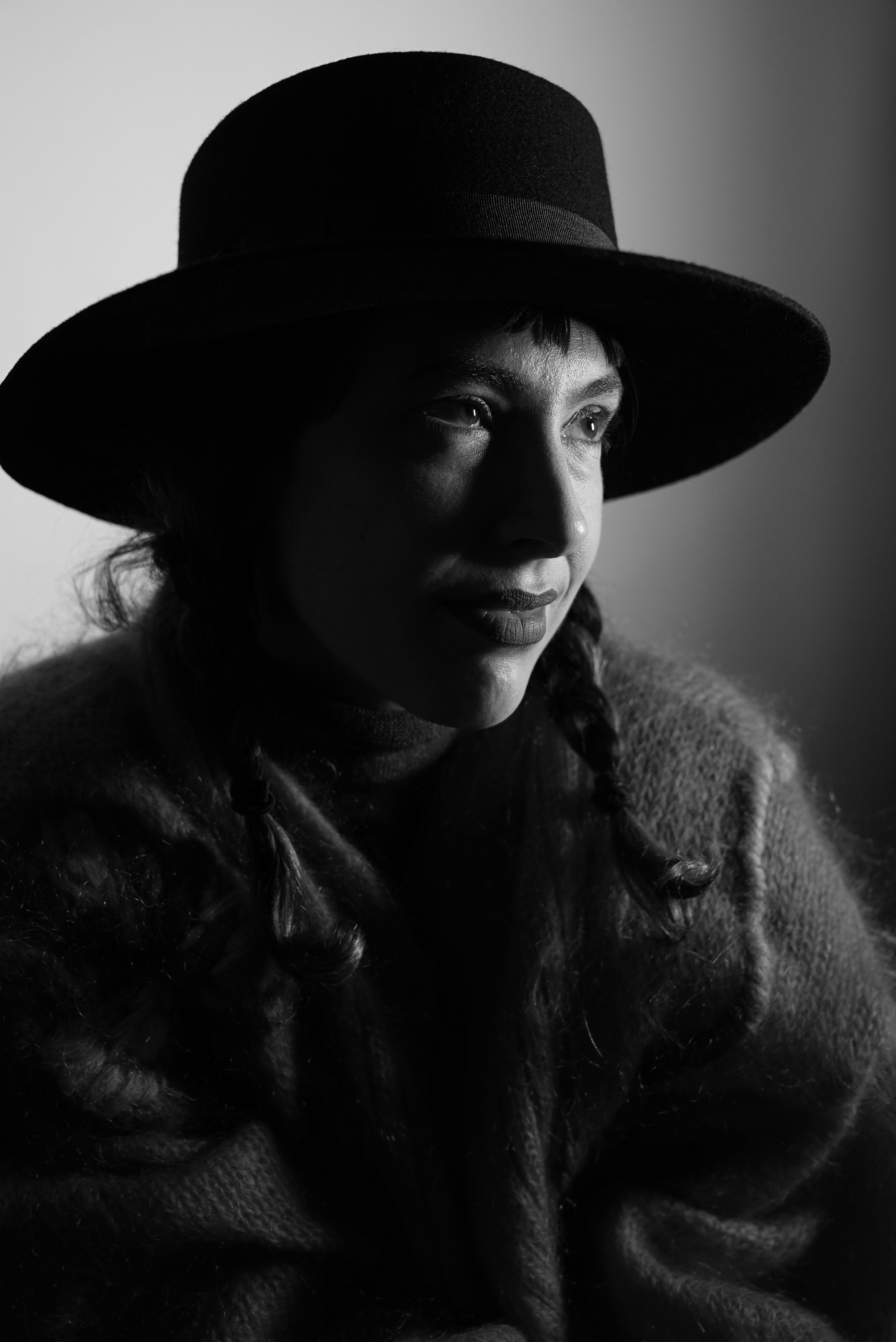 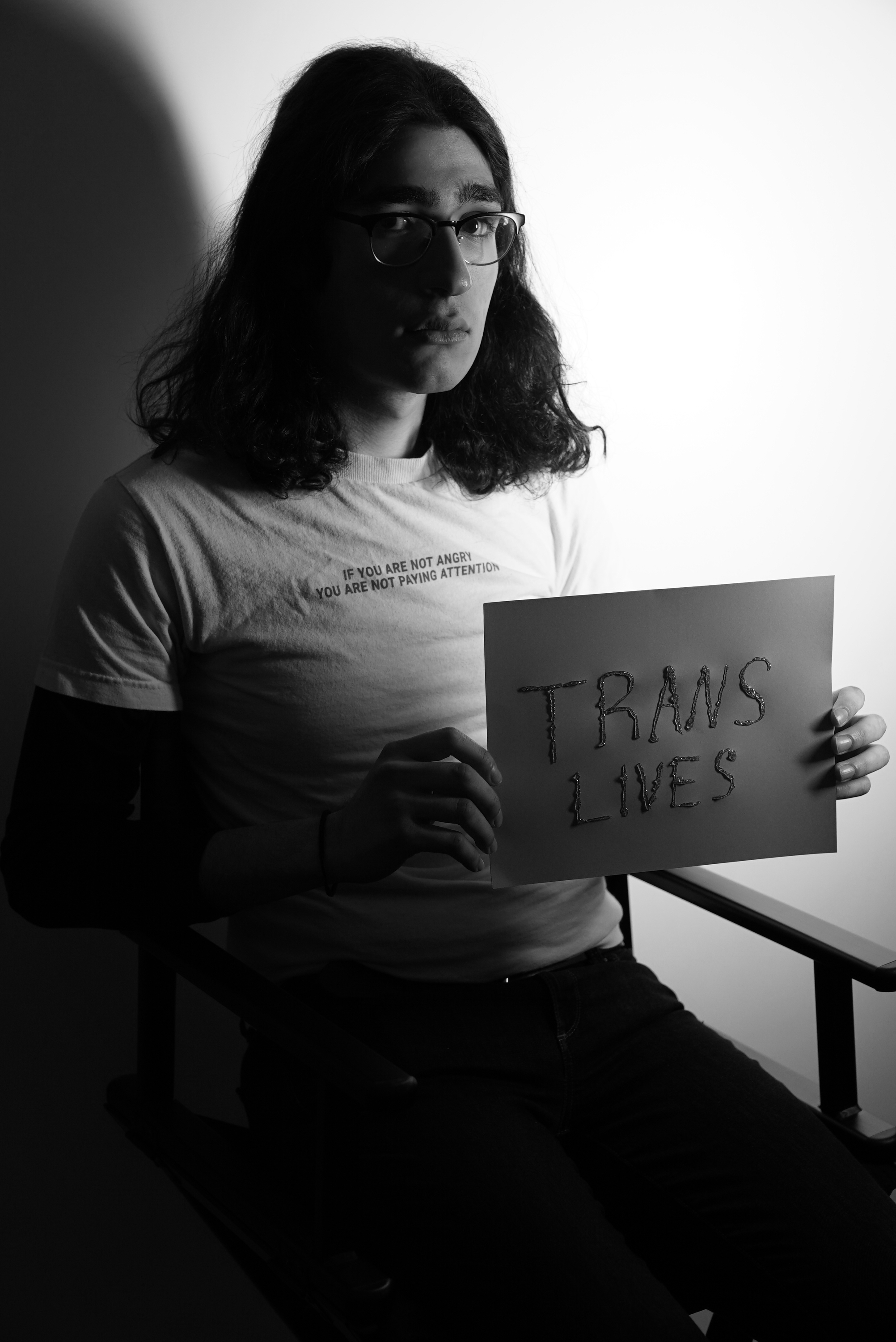 “I want to march for trans lives and trans women of color. So many trans women have lost their lives and are losing not only their benefits but the basic human rights they need. This year, and for many years to come, we need to keep fighting and marching.” 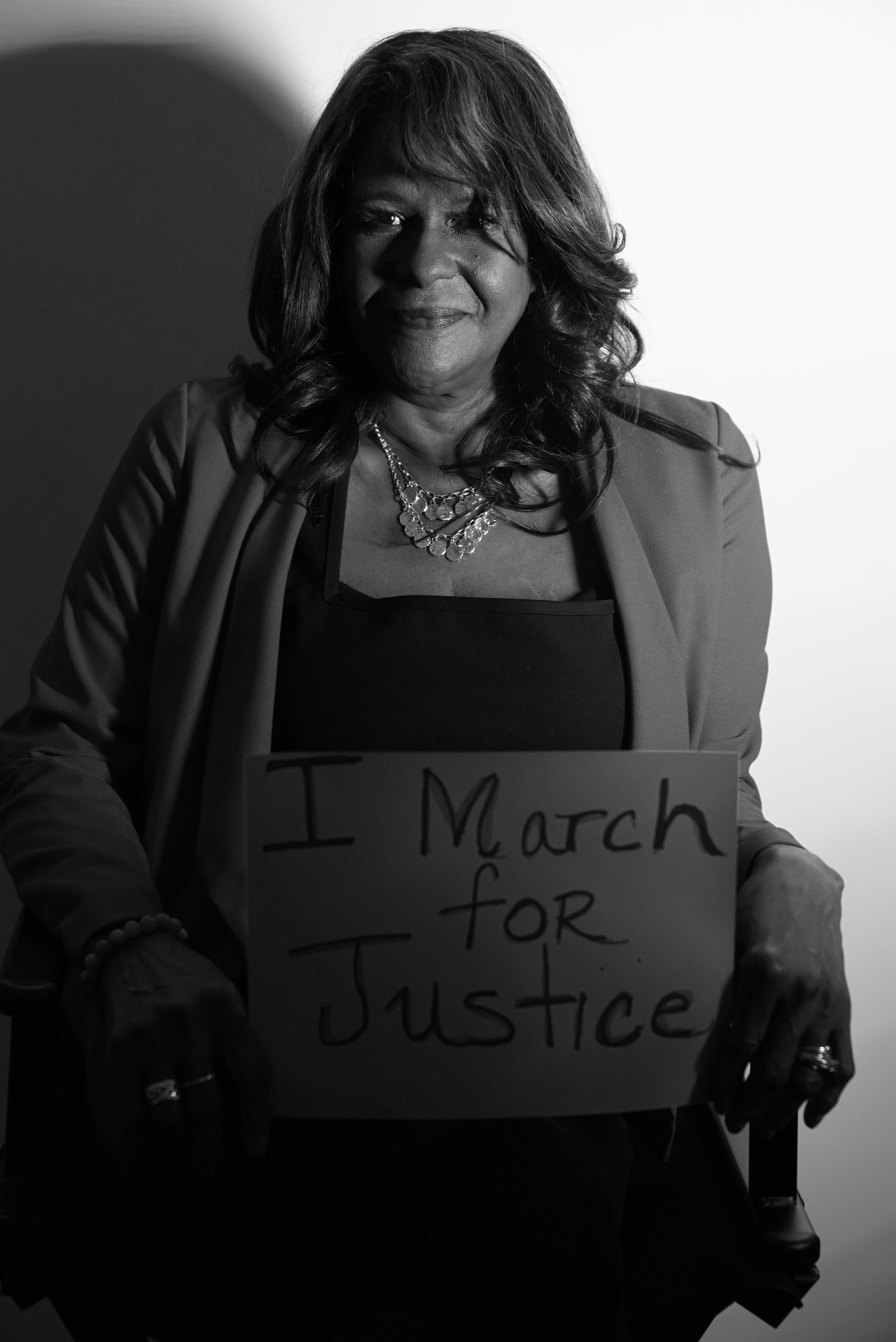 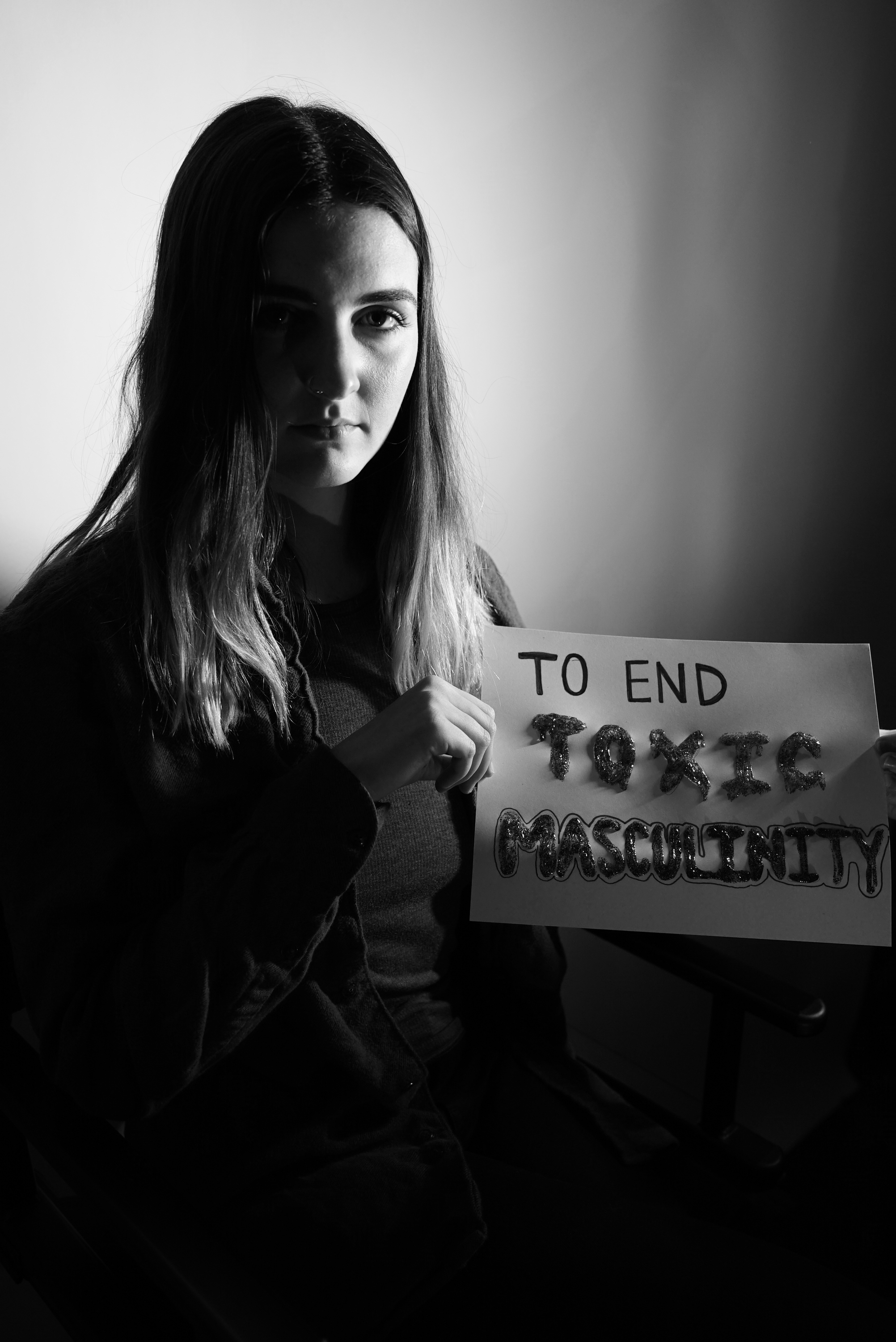 “I’m marching because I hope to end toxic masculinity in the workplace and society in general. I think it would just be better for everybody if it did not exist.” “I march so the future generation doesn’t have to.” “I am marching because women deserve equal career opportunities. It’s incredibly difficult for female entrepreneurs, especially women of color, to get funding to launch their businesses and get support. I’m marching for my mom, who since the day I was born, started, launched and ran her own business, even when my dad tried to take it from her. She used the funds from her businesses to support my brother and I throughout our lives. This march is for her.” “I’m marching for women activists like Sylvia Rivera, Ali Forney, Marsha P. Johnson and for everything they’ve done for the LGBT community and women in general.”

Member of the LGBT Community, 26, Williamsburg 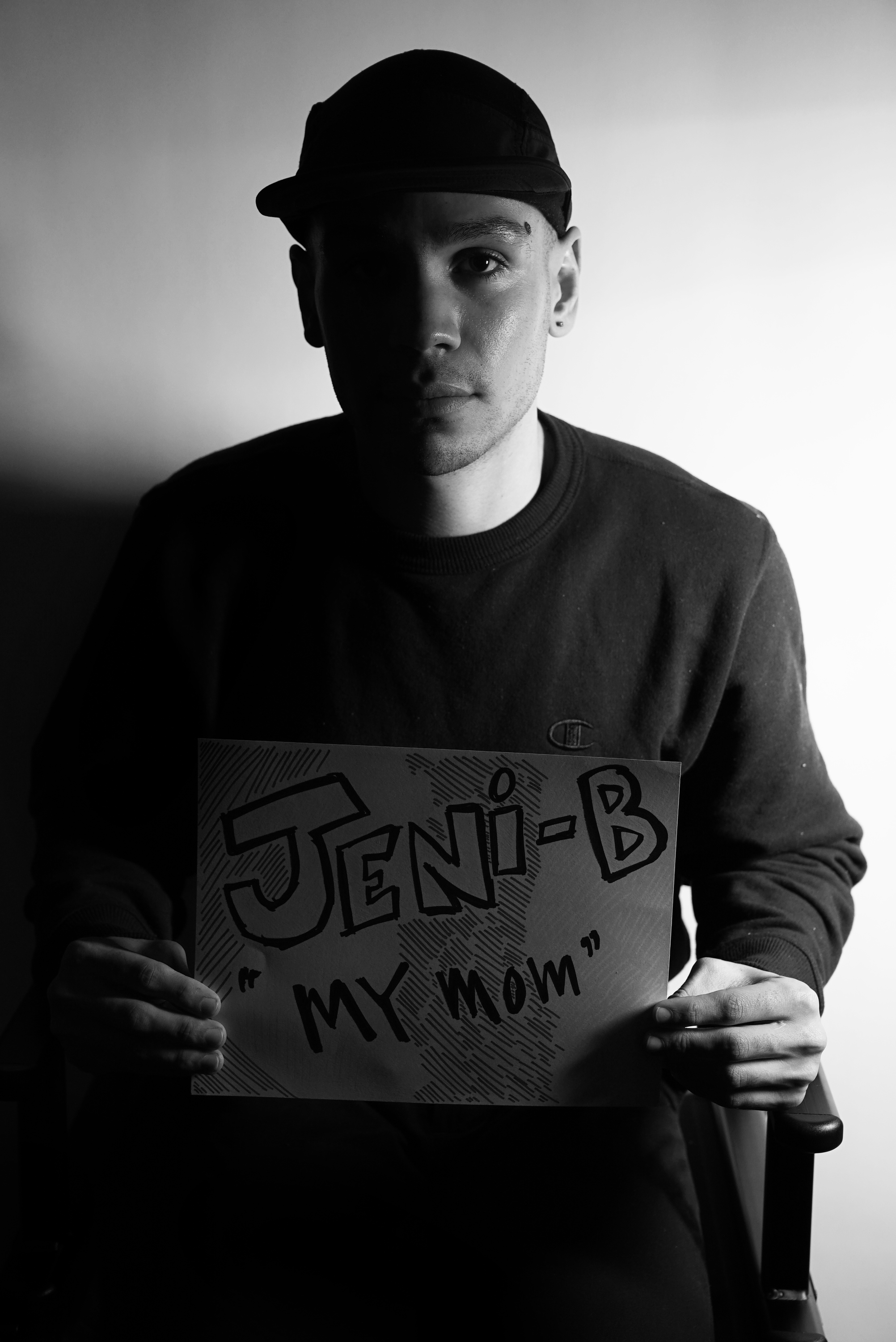 “I’m marching for my mother and Planned Parenthood.” “I’m marching because I want to stand for something that needs to be stood for. I’m marching for every woman on this earth, especially my trans sisters.” 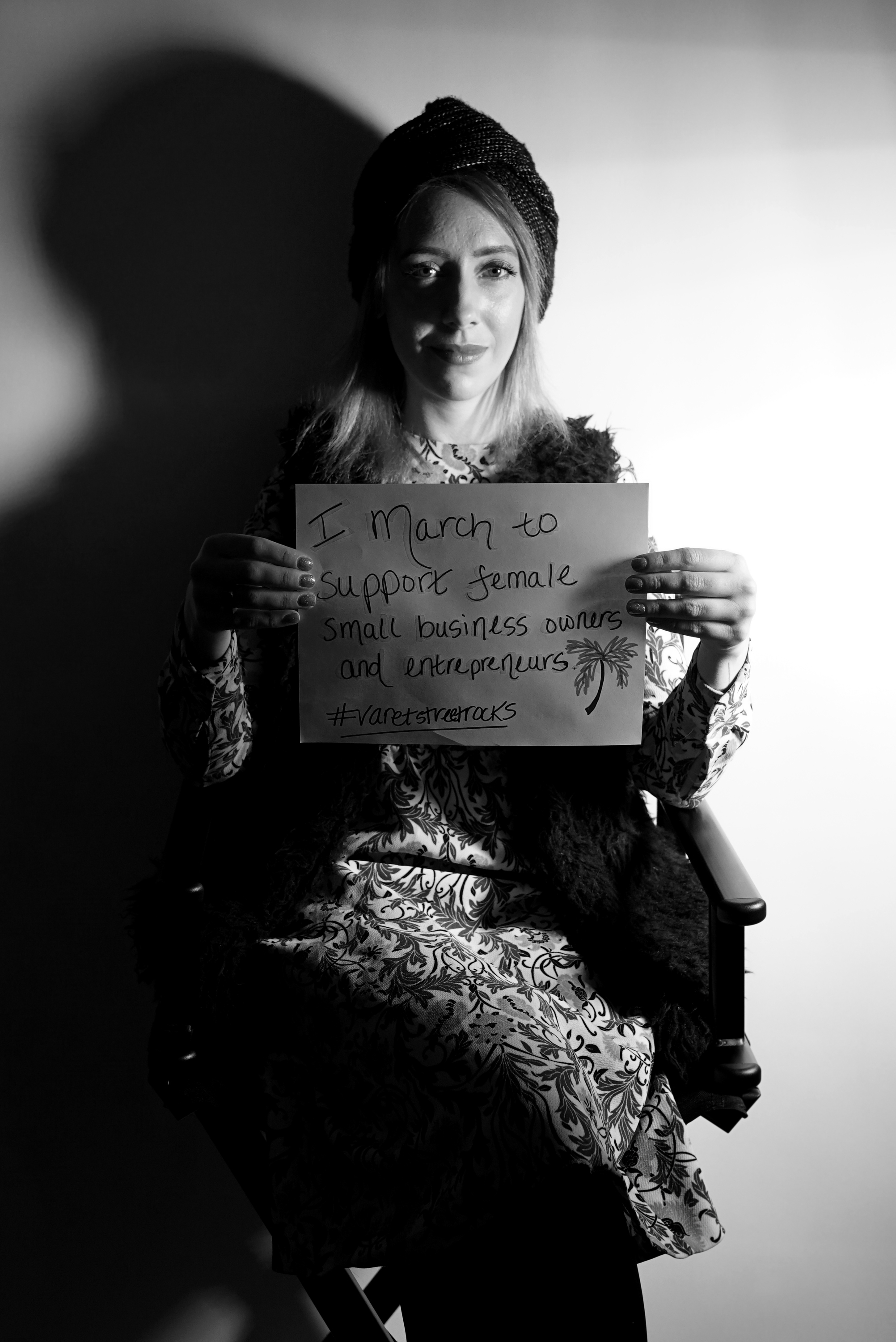 “I’m marching in support of other female, small businesses owners and entrepreneurs as well as women who are in executive roles and working hard.” 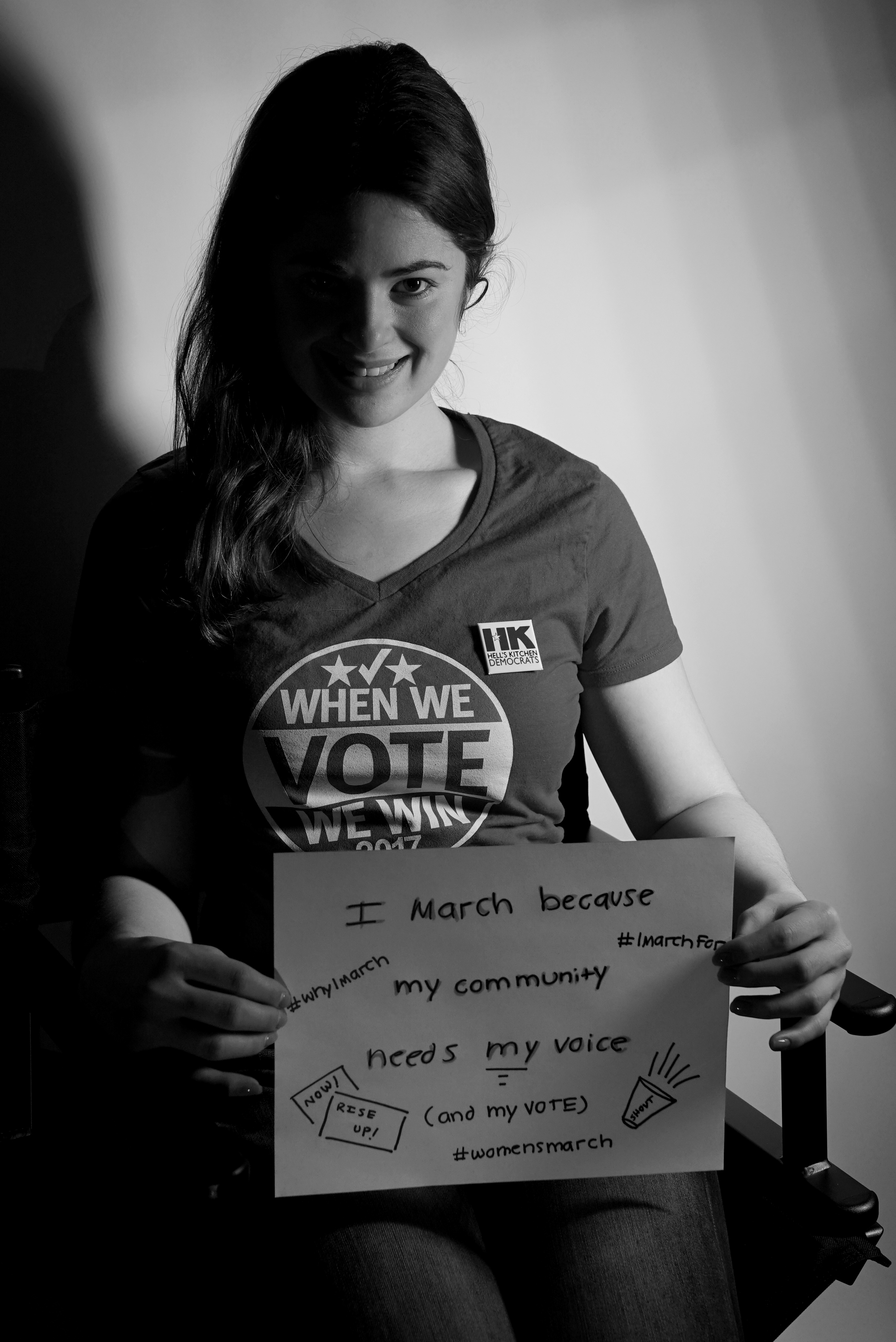 “I am marching in solidarity and in hopes for a better life for my future children. I’m marching for all the women to come after me.” “I’m marching for the people who identify as women who are too busy trying to survive, to advocate for themselves in government, or in their daily lives. People forget that surviving is an achievement.” 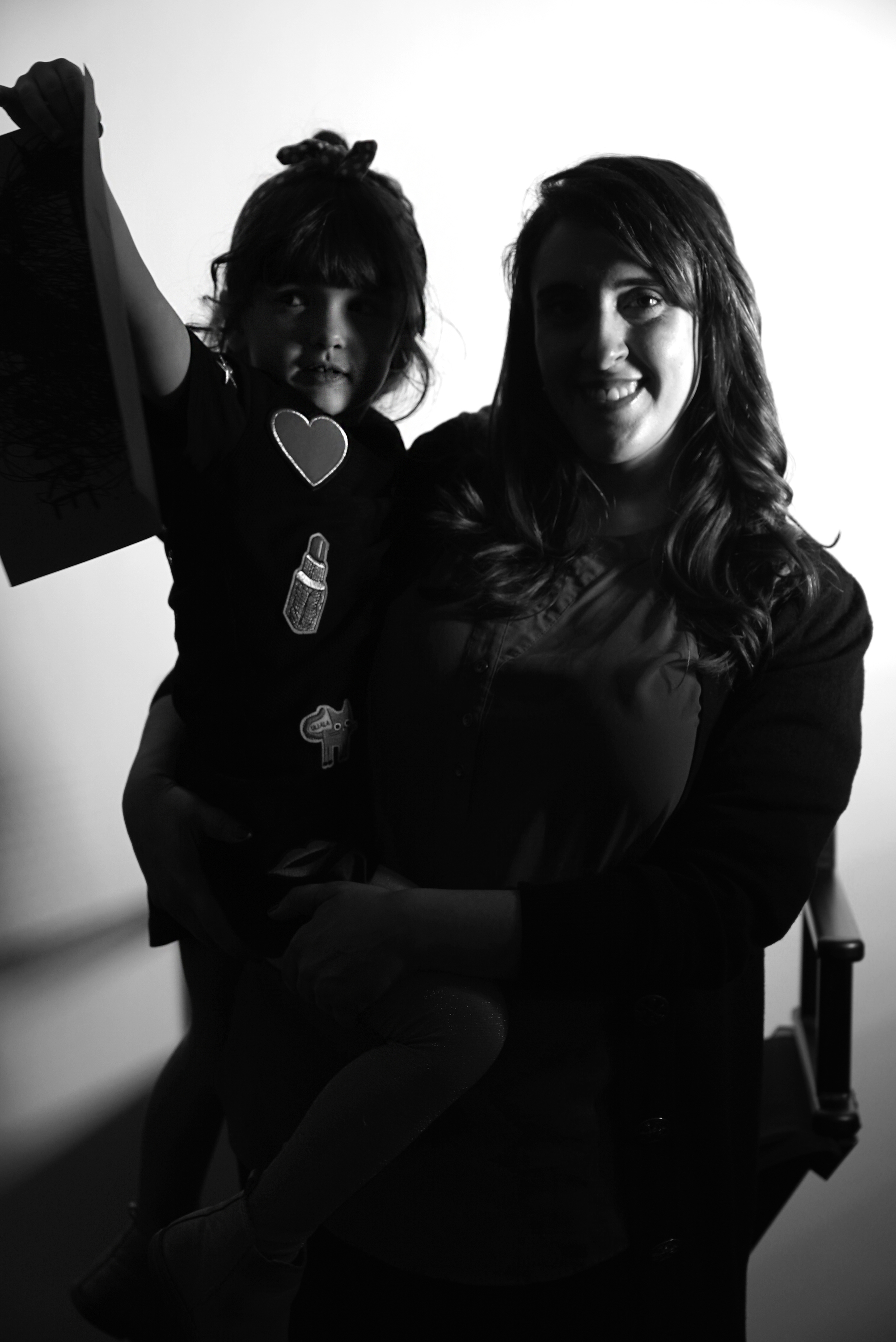 “I’m marching with my daughter this year because I want to show her that a future for strong women is possible. The status quo of having to round out our edges with required smiles and apologies is no longer necessary. I want her to be free to be who she is going forward. I’m marching for Frankie, but for every women, girl and person who has felt like they needed to apologize for who they are. “Charde has a daughter, she’s nine years old. It’s important to us that change comes sooner rather than later because we want Maya (her daughter) and society to grow up knowing they’re worthy, they're being heard and that they’re special. We talk to women every single day, we hear their insecurities. We just want every woman to feel beautiful, appreciated and loved in this world.”

Want to get involved in New York politics? 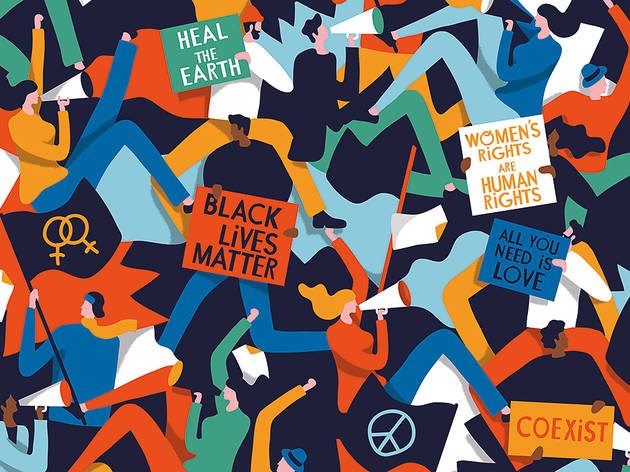