Things to do Free
Recommended 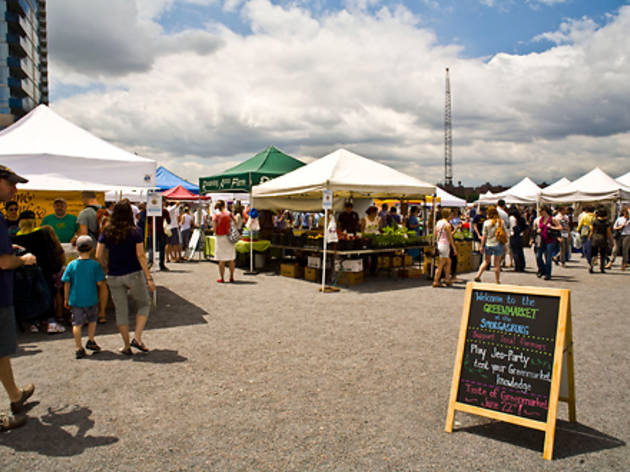 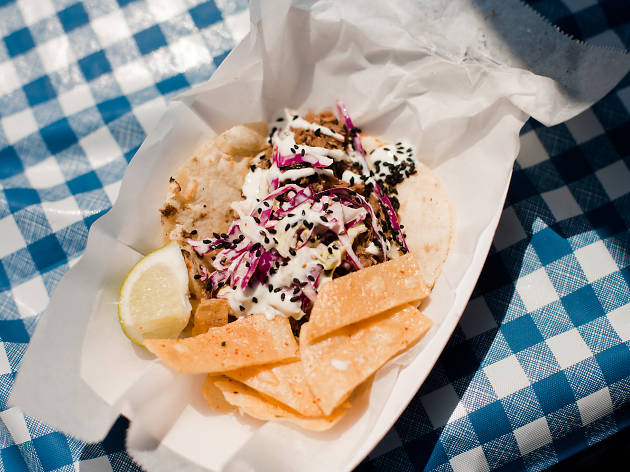 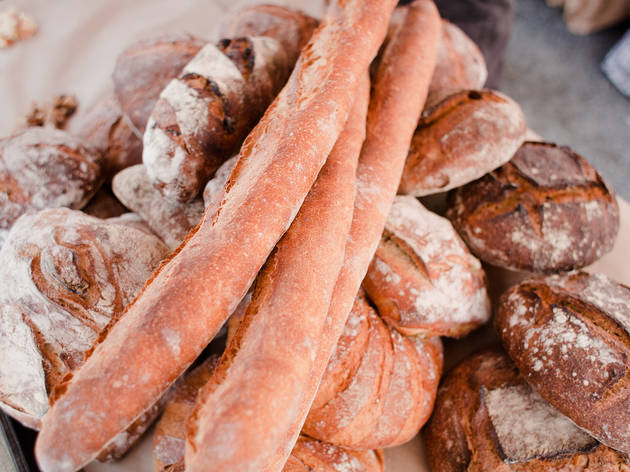 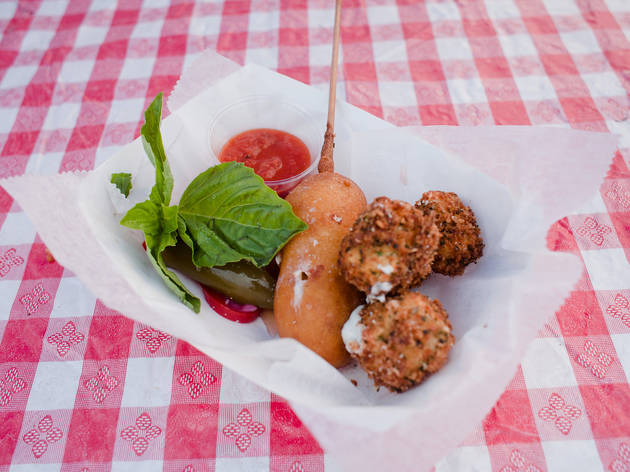 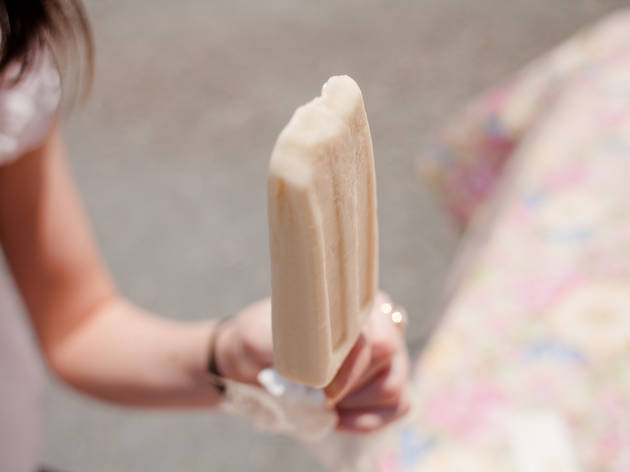 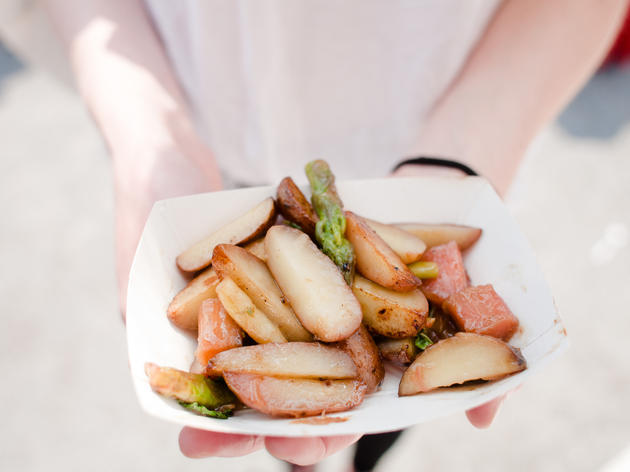 Everything you need to know about visiting Smorgasburg (90 Kent Ave; East Dr at Lincoln Rd).

At this massive grub hub, there’s only one rule: Come hungry. The Brooklyn Flea spin-off draws more than 20,000 to 30,000 visitors per week, with a slew of 75 to 100 incredible food vendors doling out everything from Dutch waffles to pasta doughnuts.

Where is it?
Depends on when you go. For the spring/summer 2019 season, the fest is in Williamsburg’s East River State Park (90 Kent Ave) on Saturdays and Prospect Park’s Breeze Hill (East Dr at Lincoln Rd) on Sundays.

Additionally, starting April 12 2019, Manhattanites won’t have to cross the river to taste the treats. A Smorgasburg market at Westfield World Trade Center, Oculus Plaza is open every Friday from 11:30am to 7pm.

When can I go?
Smorgasburg is open year-round. The summer months might be the most popular, running from April through October at 11am to 6pm on Saturdays and Sundays, but in the winter months (November to March), the market joins forces with Brooklyn Flea and moves indoors. This past winter, the indoor Smorg was located at Atlantic Center (625 Atlantic Ave) on weekends from 10am to 6pm.

Is there anywhere to sit?
There are some picnic tables set up by the Smorgasburg team, but don’t plan on snatching one unless you have patience of steel. The organizers encourage you to bring picnic blankets with which to sit on the lawns of East River State Park or Prospect Park.

Most importantly, what kind of food can I find?
There around 100 vendors, so pretty much anything. The list varies each year, but some new vendors for 2019 include Vendy-award-winning veggie korma from Nansense, Vietnamese flan coffee jelly treats from Kochin, traditional german dumplings-turned-sandwiches from Muzzles (Saturdays only) and more bites you can read about here. Pro tip: Make sure you peruse the lineup before you go—those mouthwatering scents and the bevy of choices can make you dizzy (and the dense crowds can make you hangry).

Our New York editorial team is constantly updating and reviewing the best attractions, activities and venues across the city, so that you're always in the know, with the best of NYC at your fingertips. Smorgasburg was most recently updated with new tips on March 29, 2019.