Wednesday June 11 2014
FacebookTwitterPinterestEmailWhatsApp
Advertising
And it came to pass that there were very few domiciles in the city of New York, and those that existed were scarce and required great riches to acquire. Many struggled to find a place in which to lay their heads, and there was much wailing and gnashing of teeth. But one day there came among them a prophet, who gave unto them a stone tablet on which was engraved ten important teachings. On that day the people gave thanks indeed, and there was much rejoicing in the land, and much celebrating and dancing was made. And on that day the people did use these ten commandments wisely, and never again was any forced to wake up in a cold sweat at 4am, wondering how it was that they were living with four other people in a one-bedroom in Crown Heights above a fat man who plays the tuba. Hallelujah! 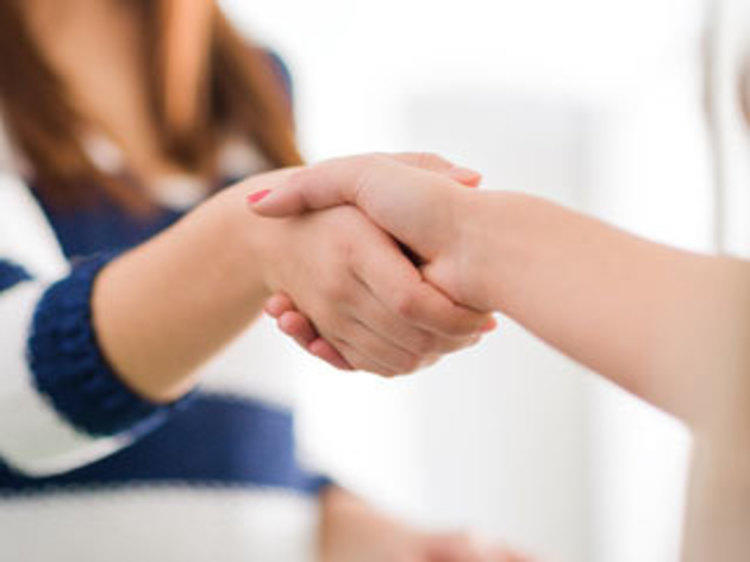 The price you see ain’t always the price you’ll get—in a good way—according to real-estate agent Sarah Beth Hill (perfectstrangersofnyc.com). “If you are applying for a one-bedroom apartment for $2,200 and would like to pay $2,100, offer $2,000,” she says. “The landlord is more likely to meet you in the middle.” 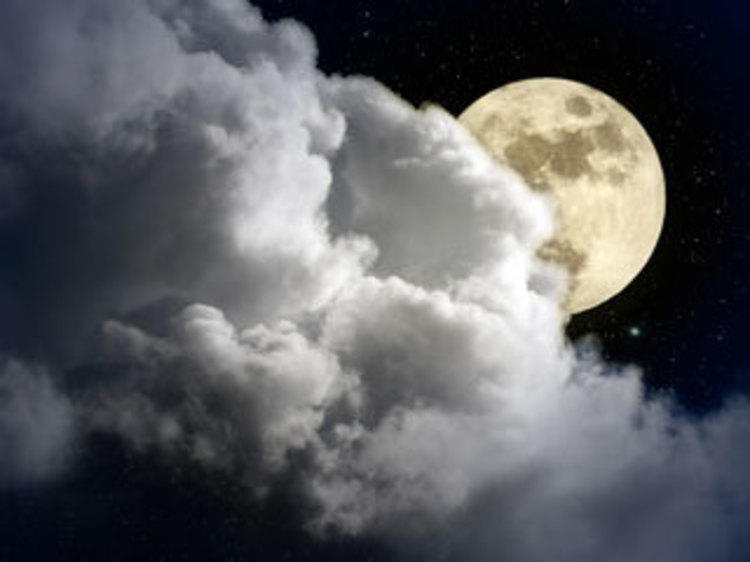 “Go there at night, find the nearest Laundromat and stay there for 15 minutes. You’ll immediately figure out who your neighbors are,” Hill suggests. (Tip from us: Don’t just hang there postmove. It’s weird.) “Most tenants will be at work in the daytime, [and you want] a true representation of what living there will be like.”
Advertising 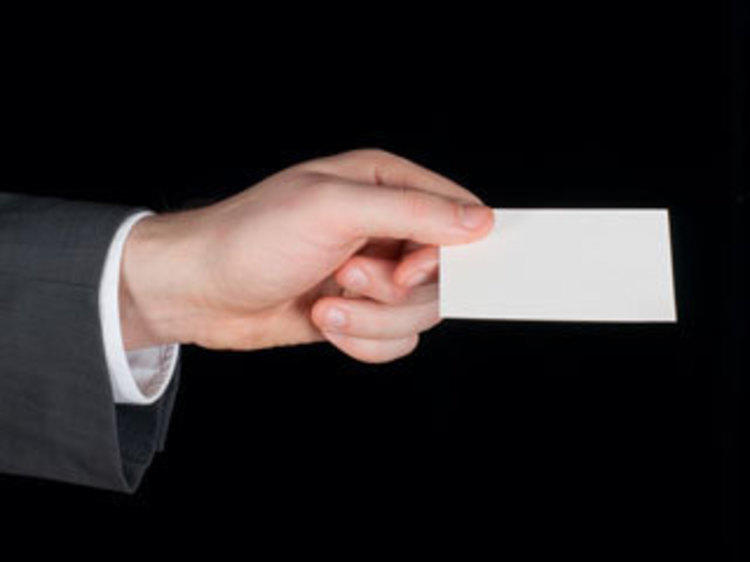 Thou shalt not get scammed

“Be wary of deals that seem too good to be true,” warns Hill. “And if someone is asking for money to secure an apartment, which is called a good-faith deposit—and quite common when renting—make sure you know who you’re giving that money to. Real-estate agents are supposed to carry licenses in their wallets. Ask to see it!” 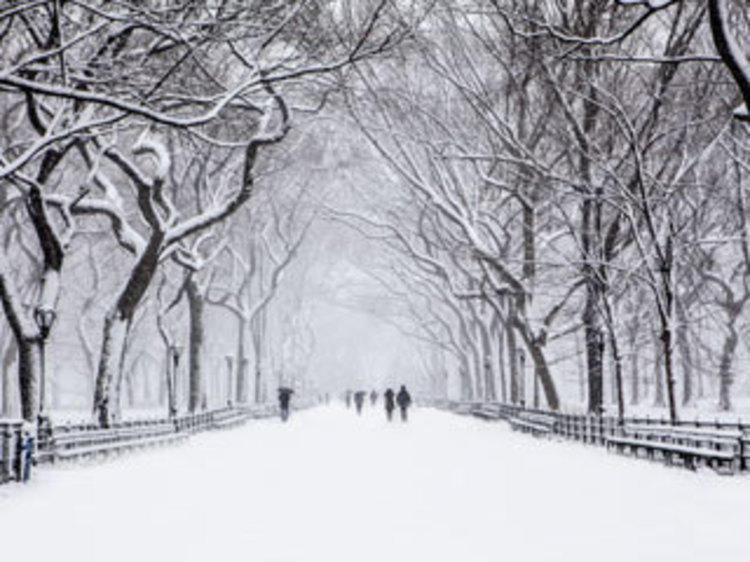 Thou shalt move only come winter

Tricky and unpleasant, we know, but if you can possibly wait to buy or rent between November and March, you’ll likely find a bargain. “Typically, apartments are around $100 a month cheaper during those months,” says Hill.
Advertising 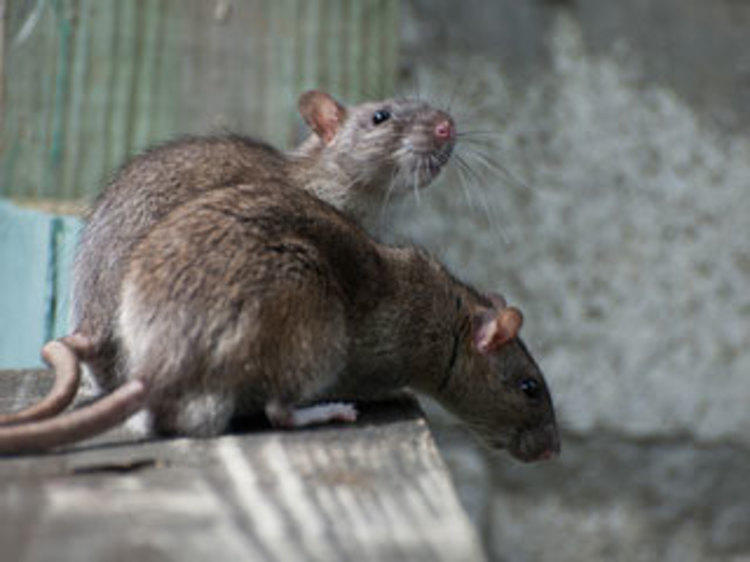 Thou shalt get all Sherlock Holmes about finding traces of vermin

“Open the cabinets, especially under the sink,” urges Hill. “That will be the biggest indicator if there are unwanted roommates.” Landlords legally have to tell you if there’ve been bedbugs in the building within the past year—but they aren’t required to disclose rodent issues. (Makes sense.) Visit nyc.gov for a list of residences that have experienced rat attacks. 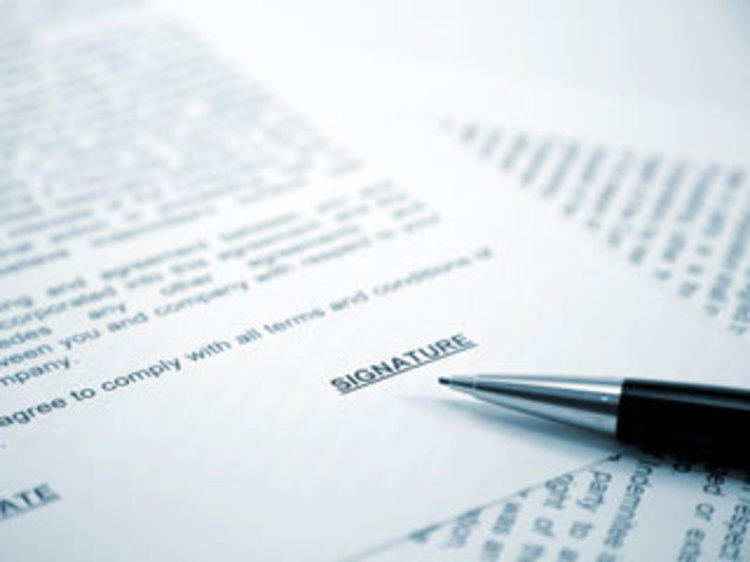 Thou shalt be prepared

Have all your paperwork (W2, employment letter, pay stubs, references) ready and on you when you scope out a pad. Hill recommends e-mailing yourself the docs so they can be forwarded at a moment’s notice. A delay could lose you that new place—and then you’ll end up hate-stalking whoever does get it.
Advertising 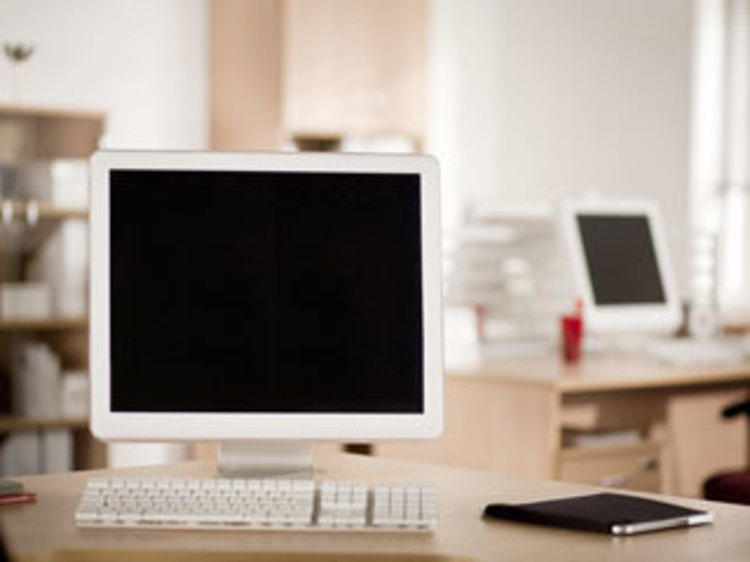 Thou shalt use social media

“It’s a great way to avoid paying fees,” says Hill. “Join dedicated Facebook groups that advertise places, like Gypsy Housing.” We’re partial to FB group Janelle’s List, which rightfully dubs itself “Craigslist without the creeps.” You just need someone on the list to invite you, so get friendly. 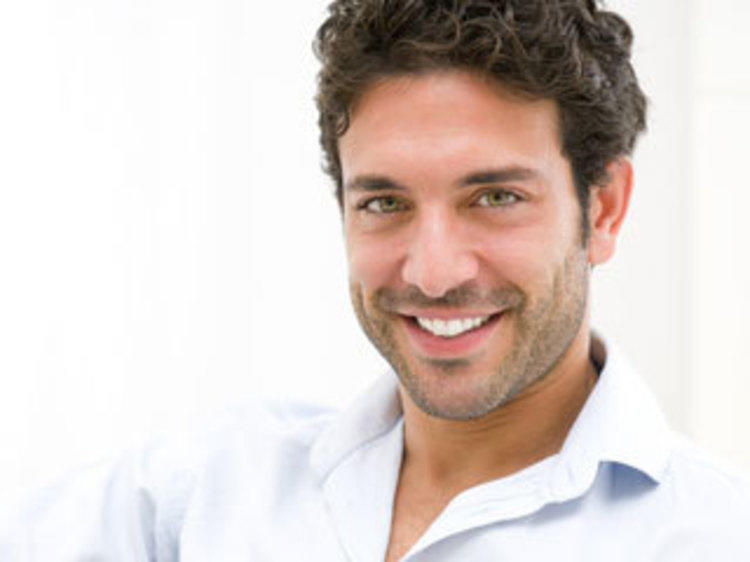 Thou shalt talk to strangers

While social media is great (great, we say!), it never hurts to make a few calls or, you know, talk to people face-to-face, so they can witness your awesomeness in the flesh. “The best way to find crucial contact info for the landlord or management company is to poke around the lobby and scan the notice board,” advises Hill. “You can also ask people there if they know of anyone moving out.” Another obvious (often overlooked) tip: Call the numbers on for sale signs.
Advertising 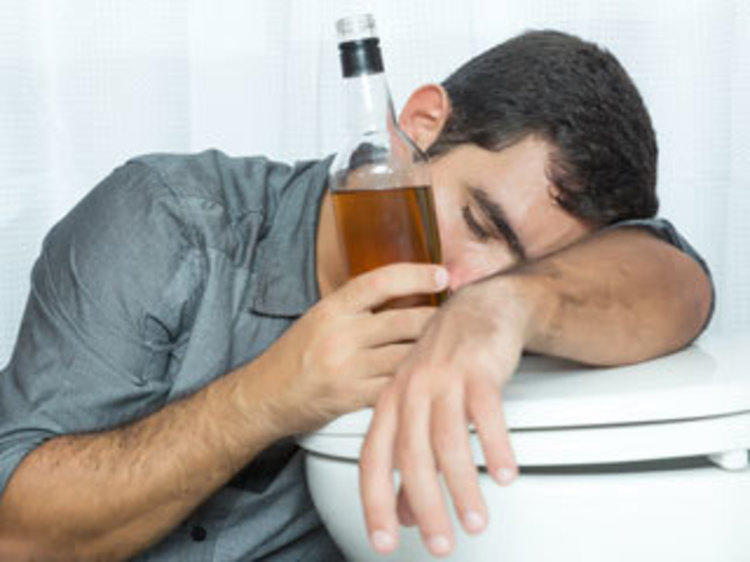 Thou shalt not mention your drums or drugs

Chatting with your potential roomies or landlord is no time to play up how cool you are. “Treat your viewing like an interview,” suggests Hill. “Dress appropriately and bring attention to your positive characteristics—specifically that you can pay rent on time.” So if your key trait is your ability to get the party started, zip it. 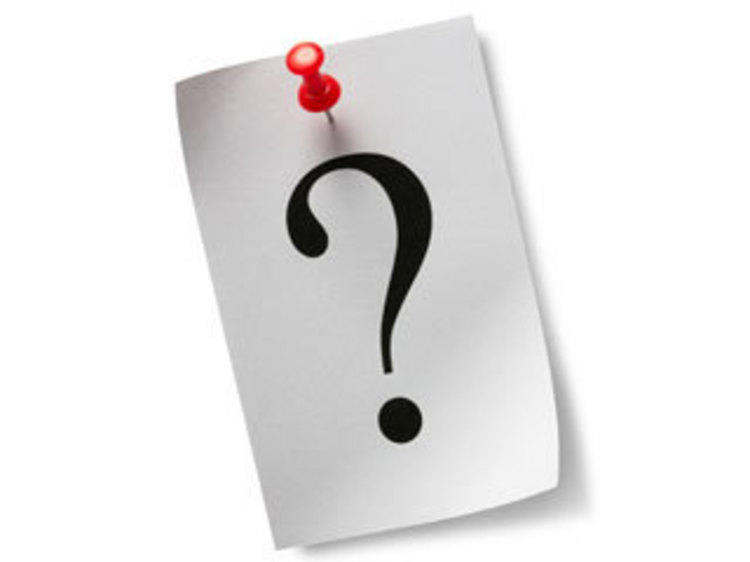 Thou shalt not be too choosy

“Most people only stay in an apartment for about one to two years,” Hill points out. “Many of their credentials change, allowing them to find a bigger, better apartment, downsize or move in with their significant other. Don’t let decent apartments slip away by being too picky. In NYC, if you hesitate, you lose the place.”