Once Upon A Time On The Orient Express 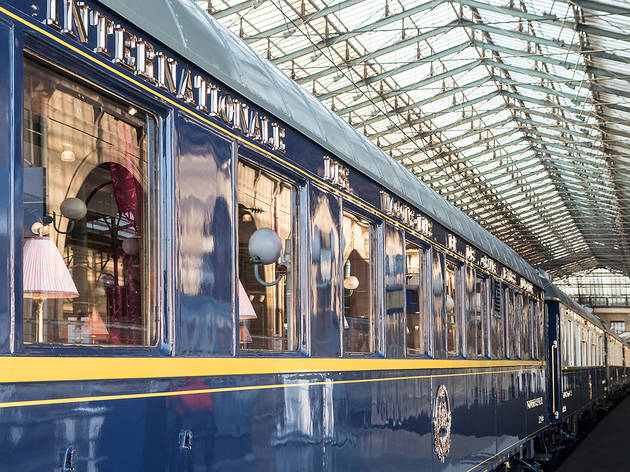 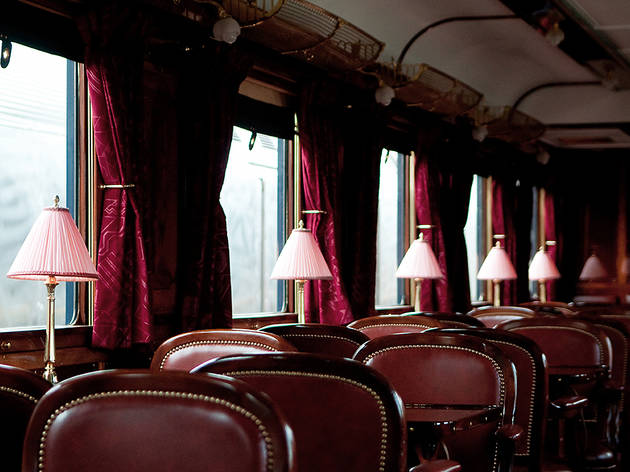 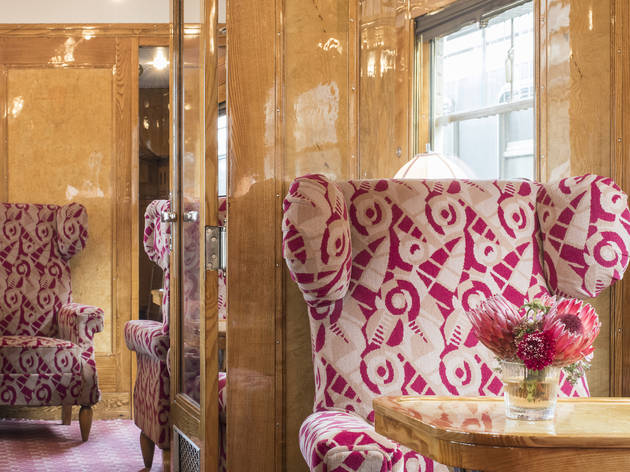 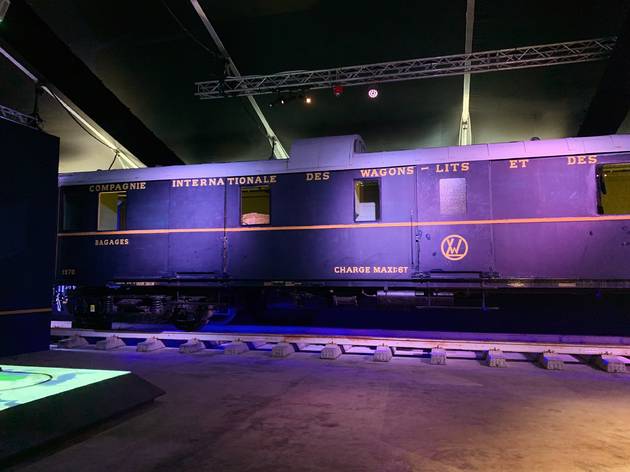 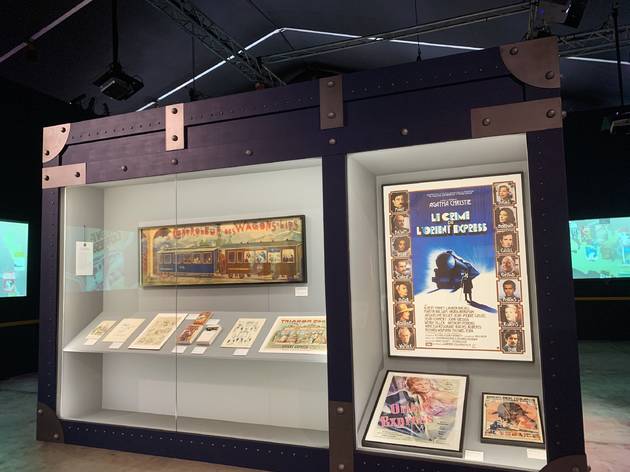 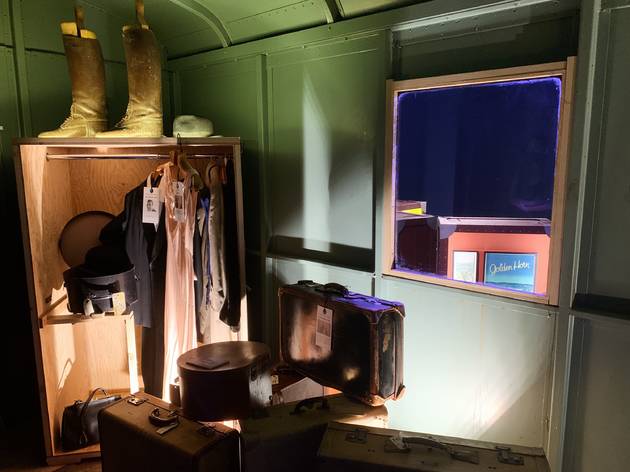 Hear ye, hear ye, The Orient Express is now in town. Following the 2014 exhibition in Paris marking the 130th anniversary of the legendary train, the pop-up attraction Once Upon A Time on The Orient Express has officially opened after a successful soft launch in December. It has now been extended till September 2021 with new features and elements, including a refreshed dining experience as well as a new gamified experience and pedagogical book for young visitors.

The attraction marks the exhibition's first destination outside of France, kickstarting a series of showcases that unveils a fairy-tale universe related to travel, culture, and gastronomy. Feast your eyes on some of the most extraordinary objects and documents, showcasing centuries of history that retraces the legacy of the train, as well as major events that transformed the world and shaped the map. A myth for 135 years, the history of The Orient Express dates back to 1883 when it was created by Compagnie Internationale des Wagons-Lits. It quickly became a symbol of luxury travel, evoking old-world glamour wherever it goes.

Visitors get to relive the golden days of The Orient Express by travelling through a reconstituted train platform, and showrooms that showcase a fascinating journey displayed in evocative giant trunks that encapsulates the history of the train. Marvel at a collection of pieces from a bygone era including posters, menus, crockery, cutlery, suitcases, stained glass windows and furniture testifying a luxury now bygone.

You can also immerse in documentaries, newsreels and film clips that elicit the rich literary and cinematographic heritage inspired by The Orient Express. Get to know the scenic stopovers placed on the train's route such as London, Paris, Venice, Istanbul, Aleppo, Damascus, Baghdad, Cairo, Luxor, and Aswan.

That's not all – save some space for a unique dining experience onboard the 1925 replica of the Anatolia dining car that houses the pop-up restaurant. Expect an exquisite selection of dishes that are specially prepared by Michelin-starred chef Yannick Alléno. Alternatively, refuel at the Orient Express Road Café where you can check out the different coffee blends that were discovered and made famous by the many stops along The Orient Express route such as Paris, Venice, Vienna and Istanbul.

From now till April, a selection of luxurious, exquisite teas by DAMMANN Frères will be available at the Orient Express Café and the pop-up restaurant for the April High Tea sets. The blends were personally handpicked by Chef Yannick Alléno and heavily inspired by the stops along the Orient Express route such as Austria, Croatia, Egypt, India, Italy, Morocco and Paris.

“Designing and staging a display like the Orient Express in Singapore meant collecting around 300 precious items and documents, having to restore some of them and adapt many of the furniture and displays to its former glory. It involved shipping historic monuments – a locomotive built in France 158 years ago and a 1930s sleeper car, weighing close to 200 tonnes, it is undoubtedly one of the heaviest to be shipped across the world," said Curator Claude Mollard. "All these elements needed to be housed in a custom-built infrastructure with the right conditions to store, preserve, and protect the artworks and displays. This is especially due to the hot and humid climate in Singapore."

Tickets are available on sistic.com.sg, starting from $25. You can also now use your SingapoRediscovers vouchers if you book on Klook. For more information, visit gardensbythebay.com.sg.