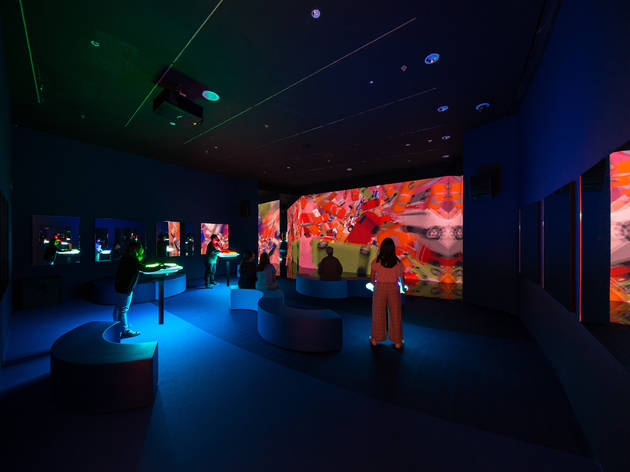 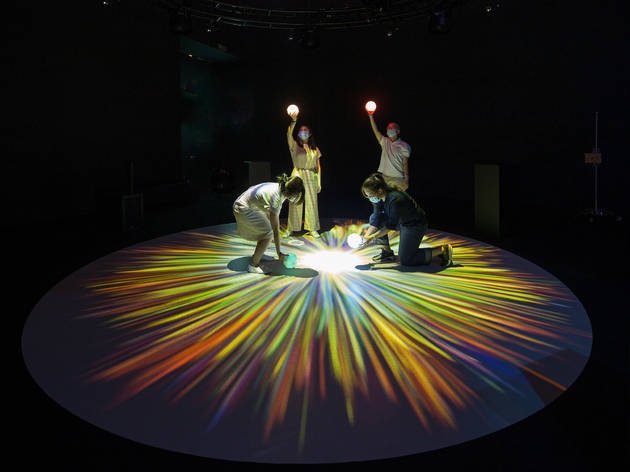 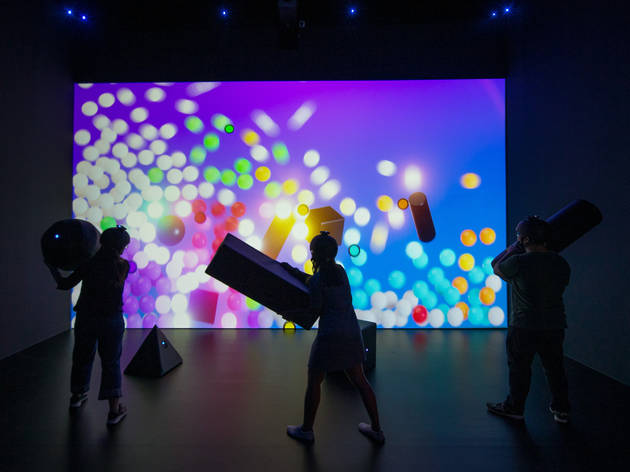 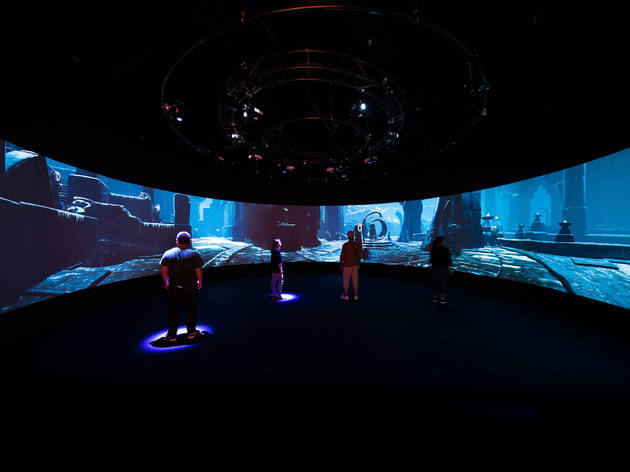 Videogames are a big business – even the eSports industry is booming. Always pushing the envelope, videogames are about to level up as they go from the small screen to the big museum gallery with Virtual Realms: Videogames Transformed.

Set to make its global premiere at the ArtScience Museum on June 12, the multi-sensorial exhibition re-imagines videogames as a captivating 21st-century art form – one that avid gamers and contemporary art lovers can experience in virtual and physical realms under one roof.

Prepare to engage your senses with six impressive installations. These large-scale, immersive commissions are put together by six of the world's leading videogame developers including Kojima Productions, Enhance, thatgamecompany, Tequila Works, Media Molecule, and David OReilly. These developers have also partnered with six leading media design studios including Rhizomatiks, Field.IO, The Mill, Marshmallow Laser Feast, onedotzero, and The Workers to birth kaleidoscopic worlds and sonic landscapes that will wow you.

Each of these jazzy realms is driven by a unique theme – Synthesia, Unity, Connection, Play, Narrative, and Everything. From "seeing" sounds and "feeling" visuals to experimenting in both the physical and virtual worlds, these installations will have you tapped into your imagination the moment your step inside the gallery.

A global collab, Virtual Realms is curated and organised by UK's arts and learning organisation the Barbican, with celebrated videogame designer – and the brilliant mind behind Tetris Effect and Rez Infinite – Tetsuya Mizuguchi as co-curator. It's also a co-production with Singapore's ArtScience Museum and Australia's Melbourne Museum.

Can't get enough? Check out complementary programmes including Expanded Realities Conversations, a new series of live-streamed talks for ArtScience at Home where artists, technologists and storytellers from around the world give you insight into making art with virtual reality, augmented reality, and extended reality technologies. There's also a series of hands-on workshops where you can learn more about making games, including the kid-friendly Draw Your Own Game where young visitors can create their own before transforming it into the digital realm.