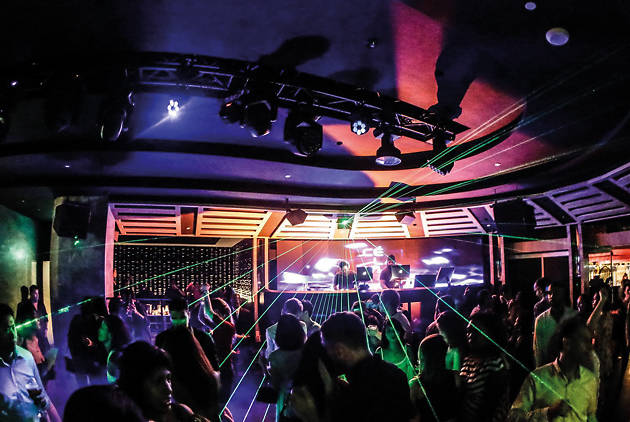 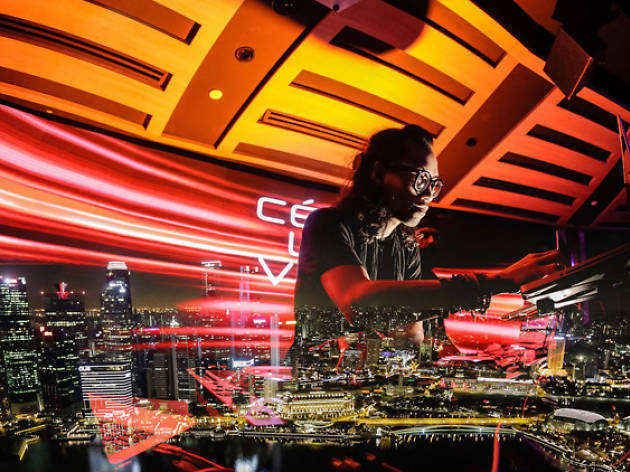 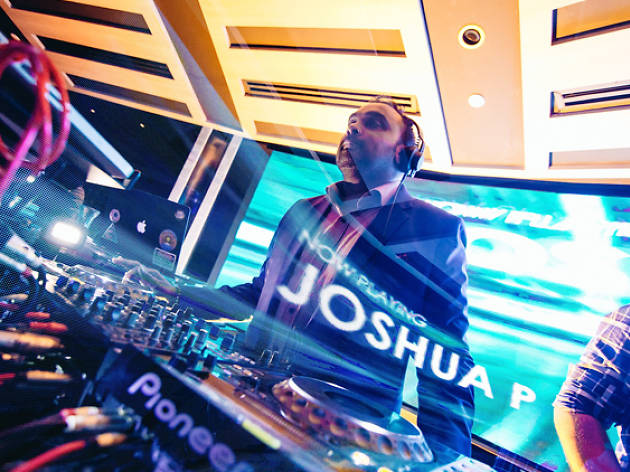 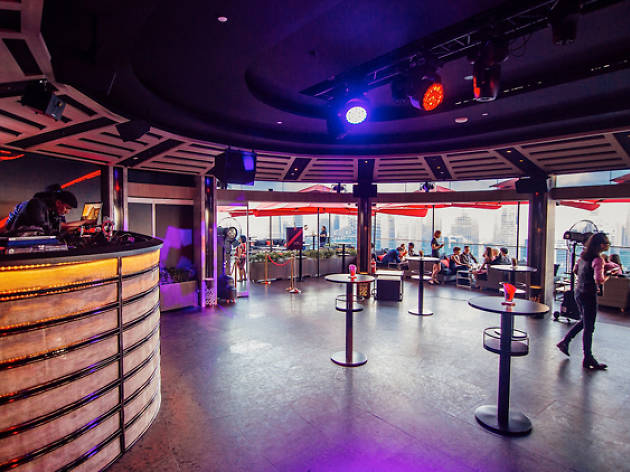 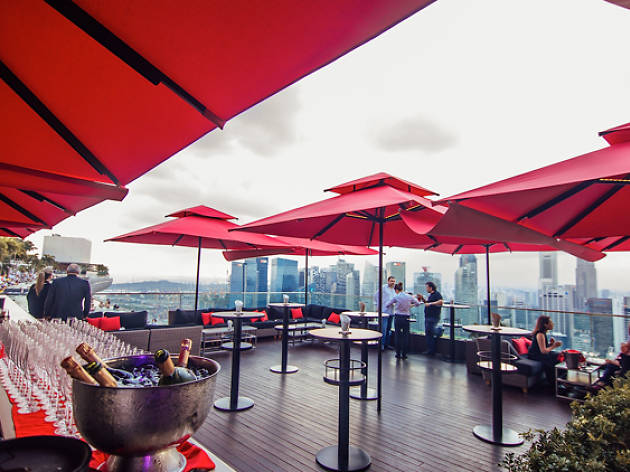 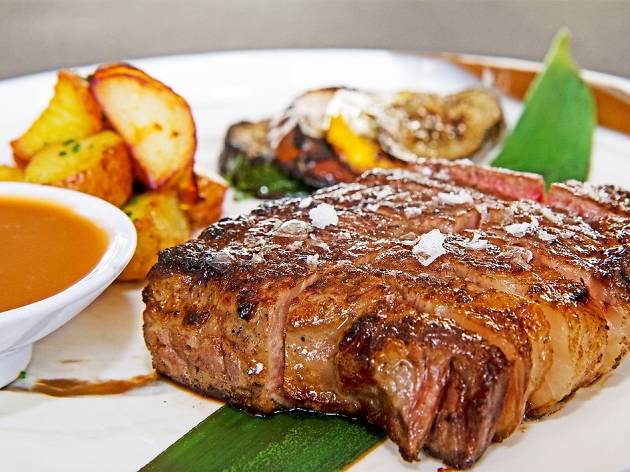 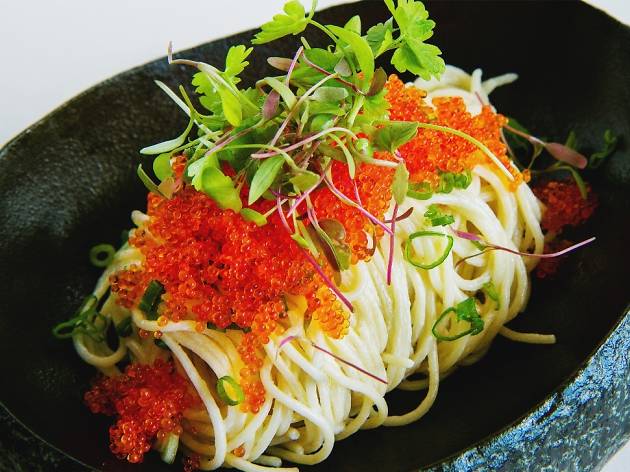 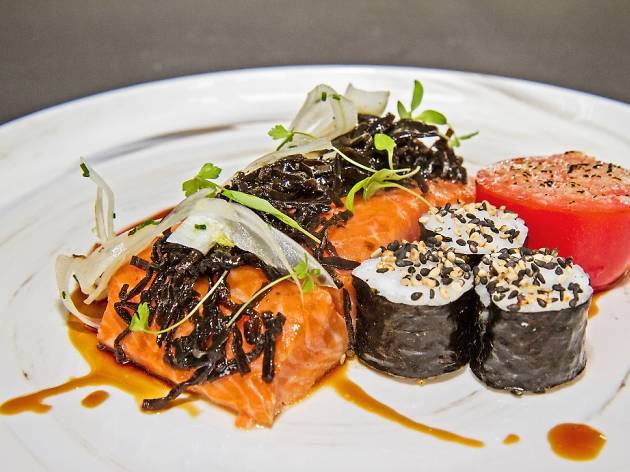 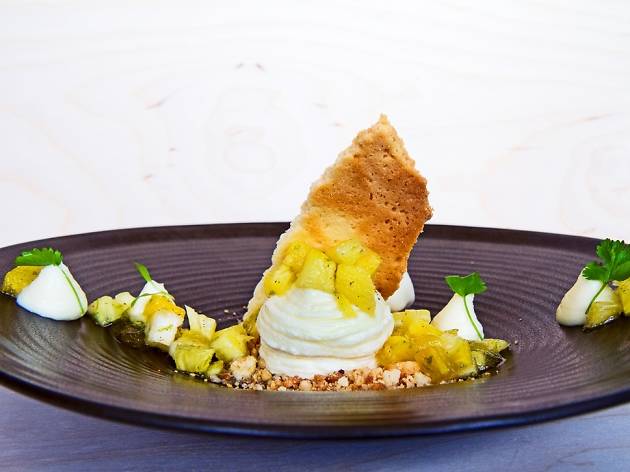 Of all the rooftop bars in all the towns in all the world, CÉ LA VI’s one of the top (geddit?) ones – its inclusion in DJMag’s Top 100 Clubs of 2016 list is testament to that. And the Marina Bay Sands institution just relaunched with brand new digs and entertainment programme that’ll perch it even higher above the other cloud-infused upstarts. Here’s what you can expect.

CÉ LA VI’s revamp pays homage to our South-East Asian heritage. Its architecture and interior design takes inspiration from, the club breathlessly tells us, ‘the wonders of Asian civilisation’ – so expect tributes to 16th-century Javanese poetry and prints, 18th-century Balinese woodwork, and the architecture of the lost 9th-century Khmer empire. Vertical gardens, stencil-etched timber and other rainforest-inspired elements turn the club/lounge into a lush, sky-high oasis amid a concrete jungle.

On to the soul of the night: the entertainment. The club already has a reputation for incredible parties, but in the coming months there will be seismic shifts as a result of the overhaul. ‘A lot of clubs have a certain style of genre,’ says entertainment manager Joshua Pillai, ‘but we have a very versatile sound.’

Find evidence of that in CÉ LA VI’s programme for every night of the week. Mondays are devoted to nu-disco, Tuesdays four-to-the-floor house, Wednesdays the fairer sex, Thursday tech-house and Fridays R&B. Saturdays turn to Top 40 hits, while Sundays cap the week off with boogie-friendly Afro-Latin funk ’n’ soul.

The clue is in the name: Diamond Life. Yes, it smacks of ‘the high life’, but which lady doesn’t want to walk away with a piece of jewellery, designer bag, spas, holidays and other luxe pursuits? Every #humpday, one partygoer gets to bag a prize – and this month, it’ll be pearl and gold bracelets from Trollbeads. The only question is, how long before everyone else cottons on?