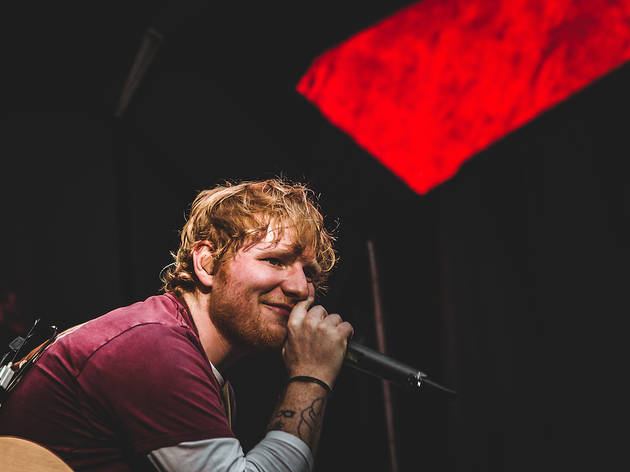 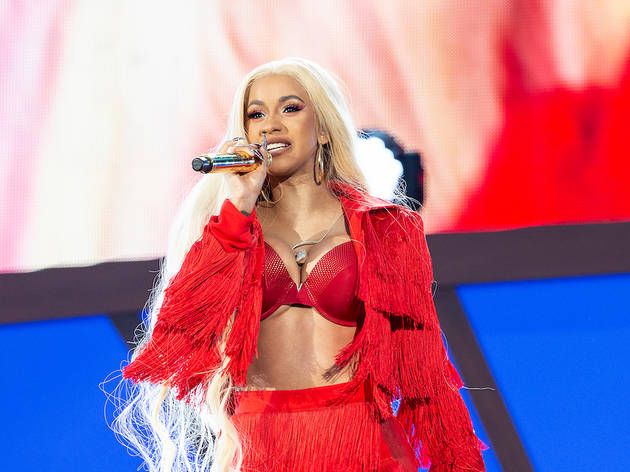 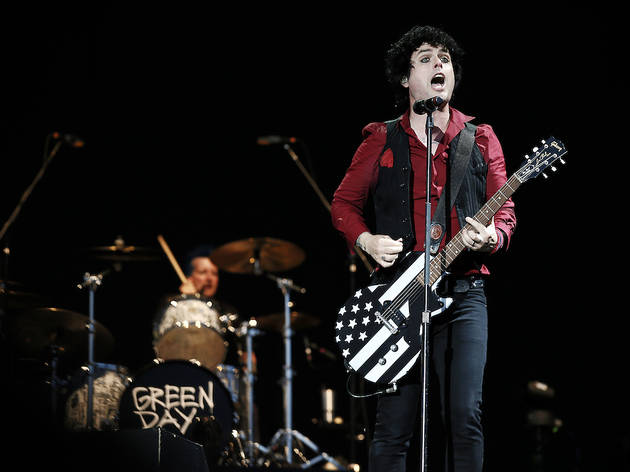 Music is not cancelled – so Warner Music Group claims. Bringing more live music into our living rooms (or rather, our bedrooms as the livestream starts at 12am SGT), the music label is hosting PlayOn Fest, a three-day virtual festival featuring some of the biggest names in music. It supports the World Health Organisation (WHO) Covid-19 Solidarity Response Fund, powered by the UN Foundation. The exclusive online event will be live-streamed via Songkick's YouTube channel on April 24 to 26 for 72 hours straight, kickstarting with rapper LL Cool J.

The line-up is dominated by 65 of the label's music powerhouses including Ed Sheeran, Cardi B, Green Day, Paramore, Panic! At The Disco, Coldplay, Slipknot, Wiz Khalifa, Weezer, and more. But don't expect performances live and direct from their sweet digs.

Instead, Warner Music Group is opening its vaults to showcase epic archival performances from notable stages around the world. While the performances are not new, most of the footage has never been released. Expect to catch Janelle Monáe at Coachella, Bruno Mars at the Apollo, The Flaming Lips at the Sydney Opera House, and Korn at an art installation. There's also a special segment that pays tribute to the late rapper Nipsey Hussle's Victory Lap album release show.

A music fest with a cause, PlayOn Fest also has its very own merch up for grabs online, with all proceeds going to WHO's Covid-19 Solidarity Response Fund. Viewers are also encouraged to click-to-donate throughout the three-day online event. The donations will support WHO's work, as well as provide frontline workers with all the essentials and ensure patients get the care they need.

In the words of Grammy winner Cardi B: "Don't play yourself! Tune into PlayOn Fest April 24-26 and help us raise money for the World Health Organization to boost Covid-19 relief funds. Thank you to all of the healthcare workers who are dedicating their services and helping to save lives. Stay safe everyone!"