Thomson Nature Park officially opened to the public on October 11 and is another exciting hiking spot for outdoor enthusiasts in Singapore. The seventh nature park on the island joins in other existing parks such as Chesnut, Springleaf and Windsor to act as a green 'buffer' – to reduce visitorship pressure – for the Central Catchment Nature Reserve.

There are five trails to choose from in the park that span over 3.8km. Each trail takes you on a sightseeing tour to see ferns, ruins, macaques, streams and the Raffles' banded langur – a highly elusive and endangered monkey. Other wildlife residing in this reserve also includes the Sunda pangolin and the Malayan porcupine but you have to be extremely lucky to spot them in the wild.

The nature park also houses a former Hainan village in Singapore and visitors can get a glimpse of this from the ruins and rubble that has been left behind from its heydays in the 60s. See the remnants of a rambutan plantation, a farm and several old village houses (one of them used to belong to the family behind popular Singapore eatery, Han's). Old street signs have also been left untouched so you're literally walking through an old kampung in 1960s Singapore.

Add Thomson Nature Park to your list of hiking spots in Singapore. Even better if you like your expeditions with a side of history – and archaeology. The park opens daily from 7am to 7pm. 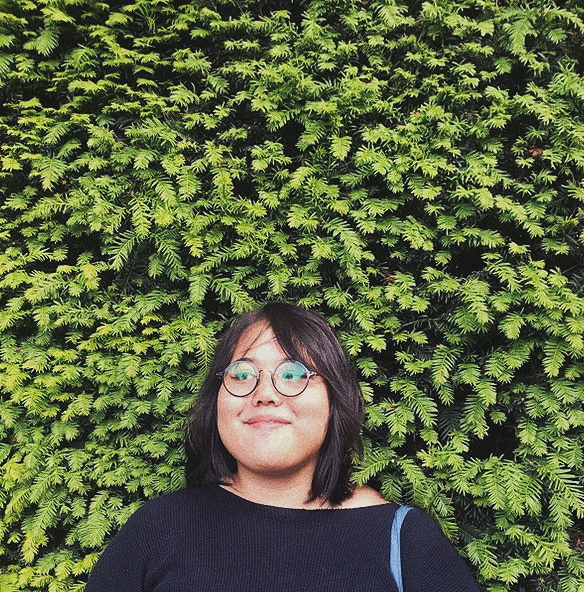 Delfina Utomo is the digital editor at Time Out Singapore which is why she is online all the time.

Highly interested in hiking, sourdough bread, funny things, eggs, math rock and Mala. She has lived in Singapore, Melbourne and Jakarta most of her life and is really good at reading maps. Also a successful example of how you can be asthmatic and a cat person at the same time.

Validate her jokes at @anniefled on IG.