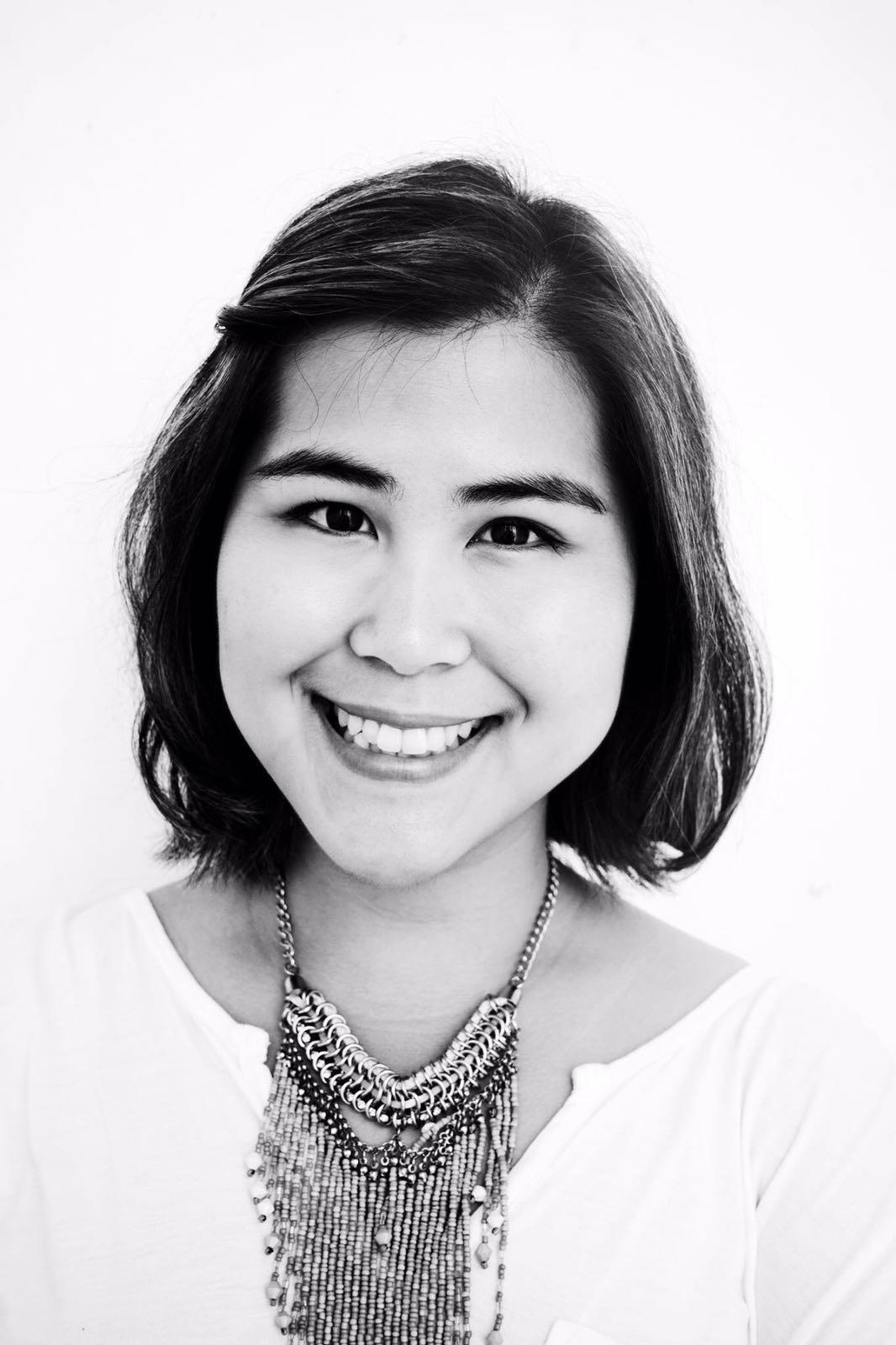 The people of Singapore have spoken, and we're a stressed out and sleep-deprived bunch. According to the results of the Time Out City Life Index – a poll of 15,000 people – Singapore takes the 31st spot in a ranking of 32 of the world's most exciting cities, some would even say that makes our city boring compared to the rest. And to add more insult to injury, only 66% of the 235 people surveyed actually enjoy living here, a stark contrast to 89% of people living in Tokyo or 78% of Hong Kongers.

There are plenty of reasons for this. Common complaints include a lack of kindness and politeness – 20% of people polled think that this is the biggest issue facing the city – overcrowding (19%), a lack of social integration (10%) and insufficient support for the elderly (9%). Within a 24-hour period, 55% of people living here report feeling stressed, 43% feel lonely and 35% feel sleep-deprived. Yikes. We also work longer hours on average compared to other cities around the world, so that explains things.

Singaporeans love to complain, therefore, it's no surprise that we're supercritical of our home city and what it has to offer. While 58% of people think living in Singapore is a rip-off, 34% argue that the city is expensive but worth every penny (hear,hear). Only 17% of respondents think that there's always something to see and do in Singapore's art and culture scene – one of the lowest out of the cities surveyed. Our live music and nightlife scenes don't rank too well either. ¯\_(ツ)_/¯

But it's not all bad news. Singapore's dining and drinking offerings shine, with 92% of people rating the city positively for eating. And out of that percentage, 42% believe that the food here is amazing, offering unbeatable quality and choice. Did we really expect anything less from a city obsessed with food? We love the city's hawker centres and restaurants – from the Michelin-starred establishments to the casual chains that whip up quick and satisfying nosh.

We might not be Chicago, which tops the list for the second year running (we think they're too easy on themselves), or Austin, the number one city for live music, or Mexico City, which is the most cultured – but we still think Singapore is pretty great, even if we're second from the bottom on the list. The city is safe: 98% of people feel safe walking around town alone at night and 49% of people find Singapore's safety the best part of living here. And if that makes us a little boring, then so be it.

For more insights into the City Life Index, check out some global stats below: