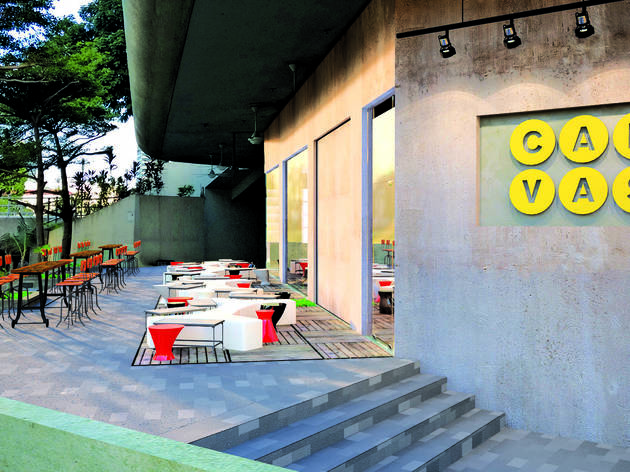 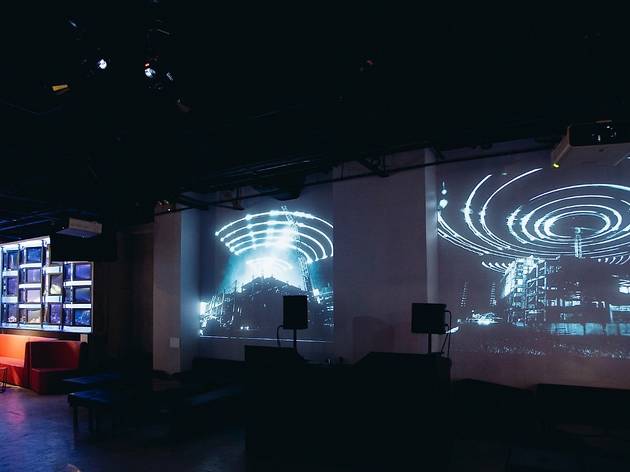 It was truly the end of an era when our beloved, decade-old Home Club announced its closure earlier this year – many hearts were broken and countless waxed nostalgic about the good times and great music at the iconic riverside venue. But as one door closes, another opens, with Home Club owner Roy Ng announcing its evolution into a new multi-purpose concept space: CANVAS.

Originating as a collaboration between Ng and Mahen Nathan (a partner at BED Concepts, which is launching CANVAS in Bangkok as well), the pair got to talking about a year ago when they realised they shared similar philosophies and ideals when it came to art, entertainment and nightlife – CANVAS was birthed as a result of boosting and balancing the individual strengths of Home Club and BED Concepts.

‘The crowd in Singapore is becoming more discerning; they’re always looking for new experiences,’ Nathan explains. ‘By providing a creative melting pot where art, music and lifestyle converge, we can cater to their needs, as this has never been done in Singapore before.’ Stepping away from Home Club’s dark and edgy vibe, CANVAS is like the grown-up version that boasts a mellowed sophistication, with a more refined eclecticism than its predecessor. Expect the space to be a beautifully quirky one – a platform for artists to showcase their music and art, a spot for creative minds and party-goers to mix, and a setting where it all blends together smoothly. As Nathan puts it succinctly, ‘art is the main feature and music is in the background during the day, then at night, music is in the forefront and art forms the backdrop.’

Versatile in nature, the space features conventional and unconventional artworks in various forms and media (curated by Razi Razak and his team), as well as multi- functional elements like swivelling partitions to transform it from an open and inviting café and gallery into a hip nightclub when the sun sets.

Music-wise, three resident DJs helm the decks at CANVAS – Ming and Jerls (both previously part of the Home Club crew), with the former now taking the lead as Head of Entertainment, alongside newcomer Jordan, whom you may recognise as William J from Darker Than Wax. These guys (and international guests in the upcoming months) put a fresh and contemporary spin on the sounds of nu disco, house and techno, aiming for a cross between mainstream and indie. ‘[There will be] stuff coming from the so-called underground, that’s sound enough to reach a mass audience and appeal to them,’ Ming says. ‘Music is supposed to be shared, so we won’t be going too left field. Sexy, familiar and avant-garde would be three words I’d pick to describe the direction.’

Look out for themed parties and regular anchor nights (from Wednesday to Saturday and the occasional Sunday), plus a striking audio visual experience that, despite size restrictions, highlights the ‘nuances in sentiment and the energy of music, and how they can be translated visually through lights, loops or motion’, according to Ming. ‘Because we create our own content, and the traditional position of a soundman has been swapped for a practicing visual artist, the aesthetics of the club visuals will be engineered to the personality and characteristics of the specific nights.’

In short, he defines the essence of CANVAS as ‘a creative space that is exclusively inclusive – both the warm merriment of hearing that one song you’ve not heard in years, and the excitement of hearing something completely new but faintly familiar.’ For anyone who’s grown through the years with Home Club as their second, er, home, CANVAS could very well be your next favourite haunt.