Chef Fernando Arévalo has never shied away from abstraction. In Preludio's first year, he challenged the team to dish out creations centred around the theme of Monochrome. Now, instead of speaking in terms of black and white, he's up to tackle Time. Fernando distils the idea in multiple ways: age, ancestry and anecdotes – and these make their way on Preludio's new menu for both lunch ($58/four-course, $118/seven-course) and dinner ($188/six-course, $238/eight-course).

Time lands on your plate in the form of rye bread, made with fermented mushrooms and coated in a honey-bacon glaze, slick with umami sweetness. It also manifests as history in the wine programme, where beverage master Chip Steel charts the genealogy of grapes to present bottles of different varietals and maturity.

But the ticking of the clock is best encapsulated in The Time Machine, an elaborate course of five tiny plates that take various durations to prepare. Scallop ceviche is cured in piquant leche de tigre and corn water for an hour. Ice cream is churned with one-month-long fermented garlic and topped with bright basil pesto and crispy purple potato. And a fillet of amberjack is aged for a week and layered with foie gras and puffed quinoa. All a playful reminder of how time affects texture, temperature, and taste.

Fernando also digs into his archives to recreate a signature dish from the Monochrome chapter. He uses the same core ingredients of pork and tomatoes in the previous Pata Negra to create a Dish of a Lifetime – Iberico pork presa served as a bite between thinly pressed prawn and tomato relish. Equally impressive is the confit duck-filled pasta, stuffed with aged fowl that grew up on a diet of corn and chia seeds. Its deep flavour is contrasted with a sweet and sour agrodolce sauce topped with crispy pork crackling.

Beyond time-based cooking techniques, the theme appears in memories and stories, too. There’s Old Chimi, a dish from Fernando’s childhood in Colombia, and a dessert created by pastry chef Elena Perez de Carrasco that's a tribute to her grandmother.

Moving away from the striking visual inspiration of Monochrome, Preludio’s second, more abstract concept might not have as much of an immediate impact. But it doesn’t need it. Its food, details, and stories are best appreciated over time.

Think of summer and visions of clear blue skies, white sandy beaches, vibrant floral blooms and lush open fields typically come to mind. But at Preludio, summer is viewed in black and white. Its new menus ($58/four-course lunch, $98/seven-course lunch, $188/six-course dinner and $238/eight-course) follow the theme of monochrome – a concept that finds its way in the food, drink, decor and beyond.

Begin your meal with the Deadliest Catch, named after the dangerous conditions in which Alaskan king crabs are caught. It's blanketed with pristinely white coconut jelly and topped with a quenelle of white corn and onion sorbet that complements the natural sweetness of the crab exquisitely. Yet another snow-white dish, Make it Pop, dazzles with its unconventionality. Foie grad terrine is glazed with coffee kombucha and covered in smoked olive oil powder and popping candy – a playful treat meant to surprise and delight diners, Preludio's modus operandi.

But we won't spoil everything. Just know that you're in the safe hands of chef Fernando Arévalo, who's worked in the kitchens of Daniel Boulud, Bill Telepan and Mario Batali in New York City before moving to Singapore, which he's called home for the past six years. The wine list, curated by beverage manager Chip Steel, categorises the wines based on the soils on which the grapes are grown – black granite or volcanic, white chalk or pale sand. The result is a highly unconventional selection that also embraces local tipples and non-alcoholic options. Definitely opt for the pairing menu, it's one of the most masterful food and beverage marriages in the city. 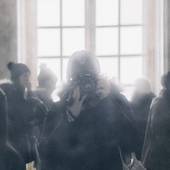 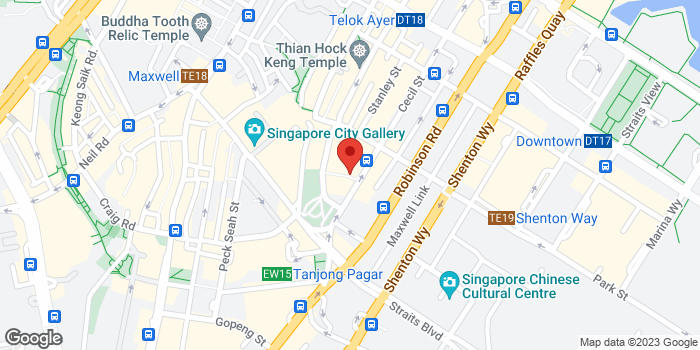