Sport and fitness, Yoga and Pilates 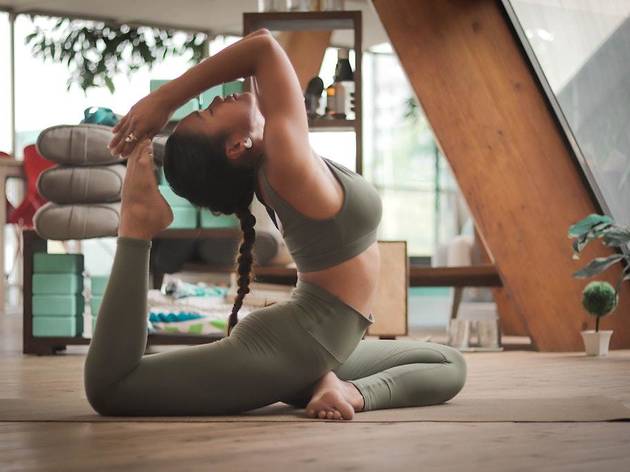 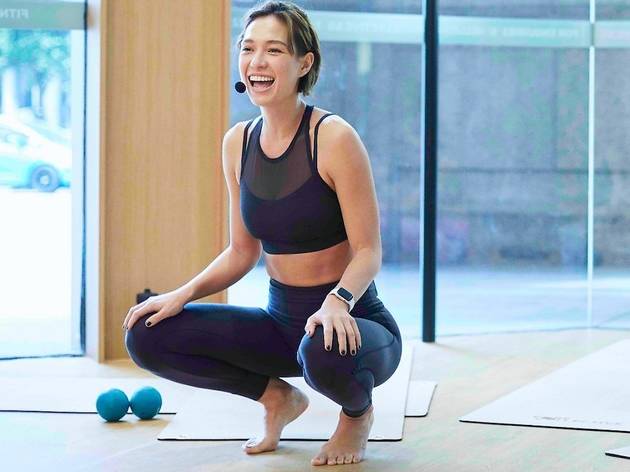 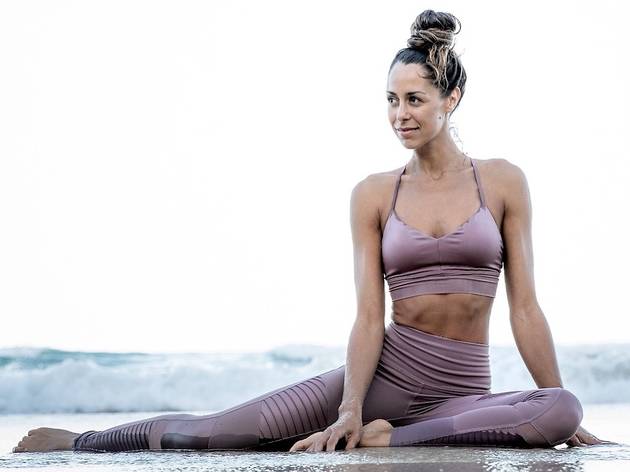 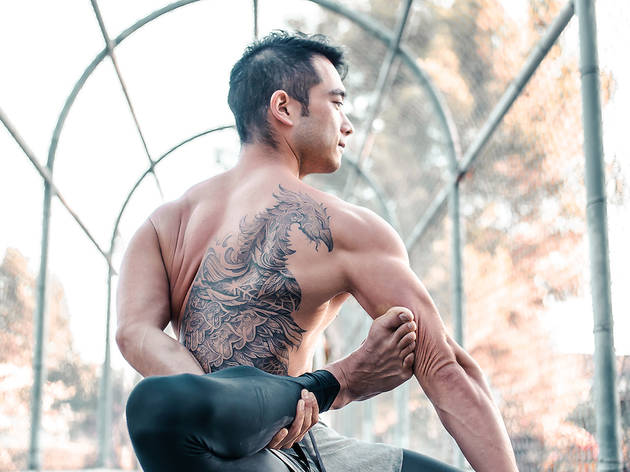 Whether you're a true yogi or an absolute rookie, roll out your yoga mat for a sweat sesh beyond your usual Zoom workout classes. The world edition of Yogafest was initially set to return this year on March 21 and 22, before being postponed to August 1 and 2. However, due to the scale of this mega event as well as the health and safety of everyone, it won't be returning in physical form anytime soon as it's unlikely that the third and final phase of safe nation will take place in August. To keep spirits up and fitness in check, Yogafest has decided to go digital from June 20 to July 3.

Yogafest Virtual is set to be the world's first virtual 14-day yoga festival where instructors and participants can break a sweat from the safety and comfort of their living rooms. Find your zen and flow in unity at any one of its 120 classes conducted by 29 local and international yoga pros including Singapore's Liv Lo Golding, Los Angeles' Hiro Landazauri, Australia's Fee Zard, Hong Kong's Victor Chau, and London's Chris Walker.

Expect a diverse lineup of live-streamed class experiences too such as Perk Up Mornings set to boost immunity, and Power Lunches for strengthening and endurance building. Then wind down with Restorative Evenings which features grounding yoga to end the day, and meditation for a night of deep sleep. There's also Accept the Challenge where you can learn the proper techniques of doing a handstand, as well as a new yoga pose to master each day.

For more new styles, immerse in a weekend discovery – or two – of Budokon Yoga, AcroYoga, Calisthenics Flow, Hip-Hop Vinyasa, and more. And if you're looking to stretch with your mini yoga buddies, the festival's family-friendly sessions have got you covered.

Besides feeling good, you'll be doing good too as 20 percent of ticket proceeds are donated to Covid-19 charities. Tickets are available online at $15 to access the entire 14-day festival. For the full lineup of instructors and schedule, visit yogafest.online.