School of Rock: The Musical 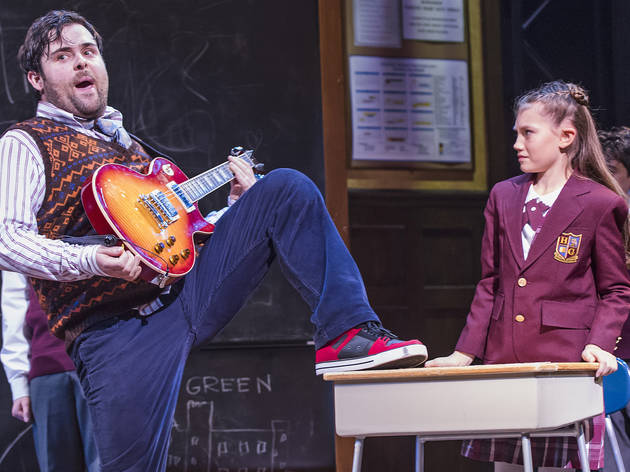 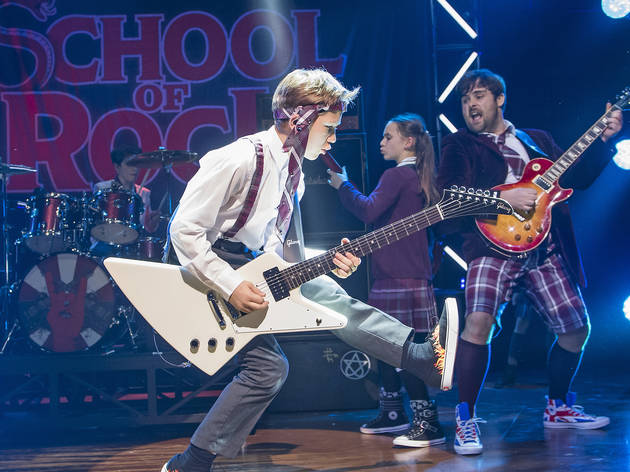 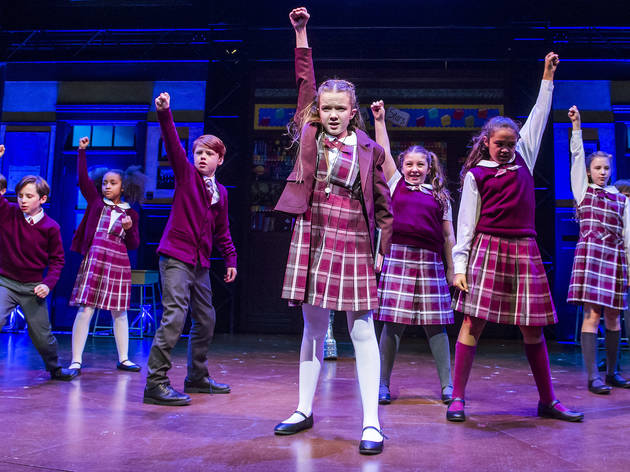 You're not hardcore, unless you live hardcore – or watch School of Rock in theatres. And no, we're not talking about the film. Originally set to take the stage at Marina Bay Sands' Sands Theatre on August 14, the musical adaptation of Jack Black’s breakthrough 2003 comedy hit has been postponed to April 14, 2022.

Sticking closely to the film, the Andrew Lloyd Webber Broadway and West End smash hit follows Dewey Finn, a classic rock-obsessed, wannabe rockstar who masquerades as a substitute teacher at a prestigious prep school for some extra cash. Upon discovering the students' knack for music, Dewey becomes determined to release their inner Aretha, and Slash, and win the Battle of the Bands.

It might seem odd that the impresario of musical theatre, known for Evita, Cats, and Phantom of the Opera, takes on a Jack Black film. But then again, the theatre legend has rock socks off with rock musicals like Jesus Christ Superstar. Plus, watching kids rocking out on an instrument almost as big as they are is a sight to see in the flesh.

Since its debut on Broadway in 2015, School of Rock has toured the globe, performed at sold-out concert halls and theatres, smashed box office records, and earned numerous accolades including four Tony nominations, an Olivier Award in 2017 for Outstanding Achievement in Music, and a WhatsOnStage Award for Best New Musical.

"I am pleased to be working with our partners Base Entertainment and GWB to reschedule the planned season of School of Rock to 2022. Obviously, the world has changed a lot over the last few months, not least the theatrical landscape, so it's hugely positive that Singapore will now form part of a major new Asian Pacific tour kicking off in 2022. I look forward to rocking out with audiences in Singapore when the time comes," says Andrew Lloyd Webber.

Despite the long wait for its debut in Singapore, there's plenty of time to lock down the dates and secure your tickets. More information will be made available on marinabaysands.com in the next coming weeks. All current ticket holders will be contacted with further details on the option to make a refund or rebook for the 2022 show.