Things to do
Recommended 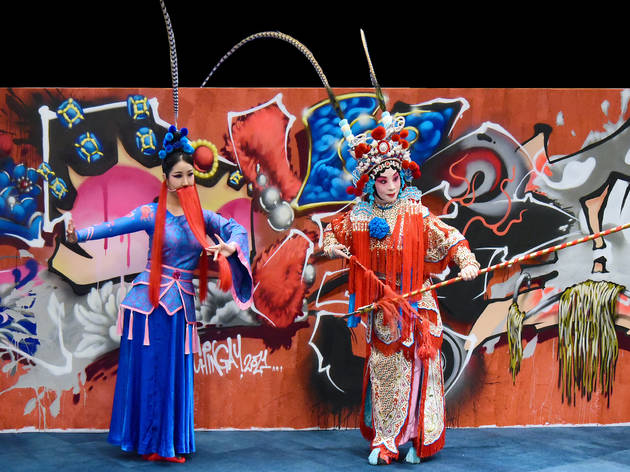 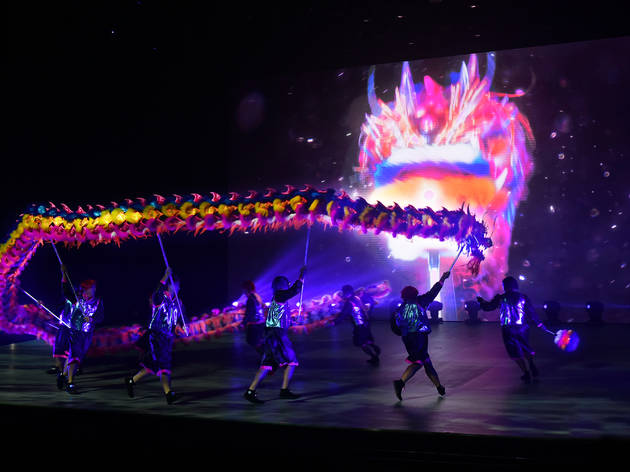 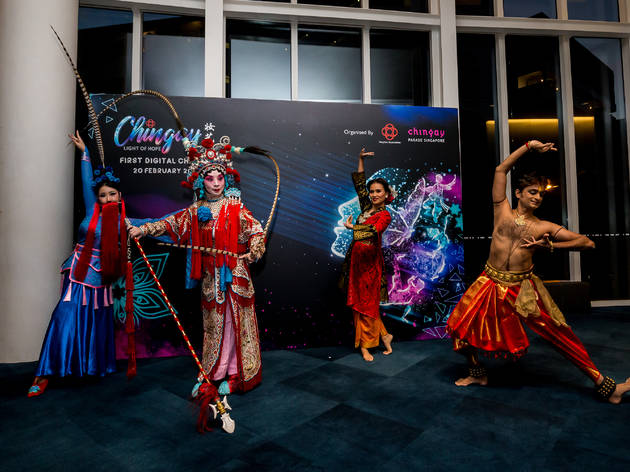 Since 1973, Singapore has hosted a kaleidoscopic street parade called Chingay, a Hokkien term that translates to ‘the art of costume and masquerade’. The massive street parade is usually held during the Chinese New Year festivities. It's fitted out with dazzling floats, colourful costumes, live performances, intricate props, and pyrotechnics – and "wow" is the only fitting response.

However, this year, Chingay takes a different turn. Instead of elevating the F1 Pit Building with its usual riot of colourful costumes, live performances, dazzling floats and elaborate props from all around the world, the parade is set to go digital on February 20, making it the first digital Chingay event that can be enjoyed at home and on the go.

Despite the lack of procession, the show must go on. With the theme 'Light of Hope', the 49th edition of Chingay breaks the boundaries of time and space to bring together new arts and cultural groups and individuals from all diverse backgrounds – think over 2,000 performers and 150 organisations from all around the world – to the virtual stage.

The refreshed digital programme features a blend of old and new cultural performances, as well as traditional and emerging art forms spotlighting intricate details that aren't commonly seen at the physical parades. Look out for CGI effects that bind the physical and virtual performances from six parade segments.

Whether you're staying home or celebrating on the go, continue your CNY celebrations with Chingay 2021 as it airs live on February 20 at 7.30pm on chingay.gov.sg and PAssion Chingay Club Facebook page. You can also catch it at 8pm on Channel 5 and 8, meWatch, Suria and Vasantham Facebook pages. For more information, visit chingay.gov.sg.

Want to know what Chingay is all about in a normal year? Check out our guide to Chingay.