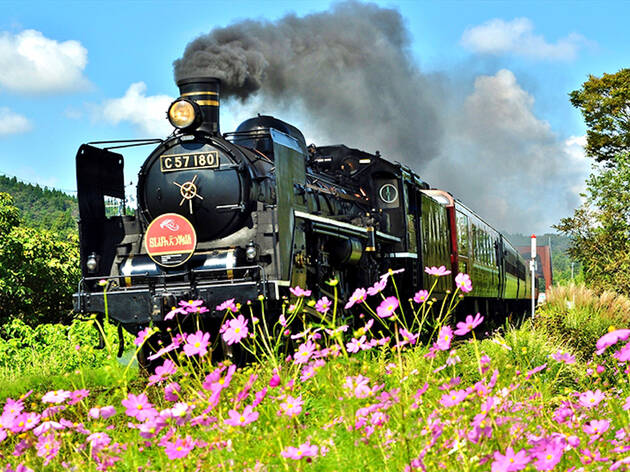 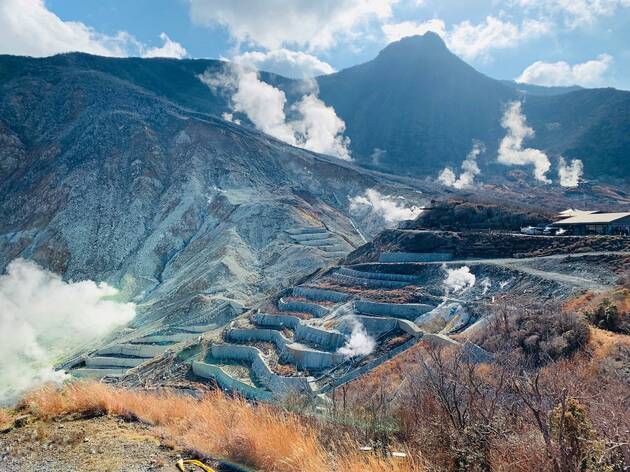 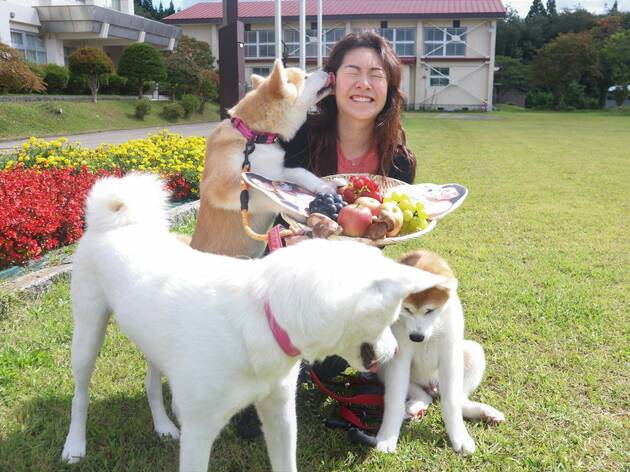 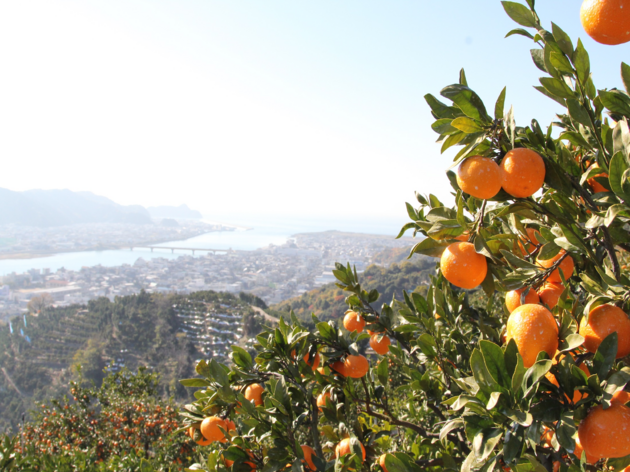 Even if we can't get on a plane to Japan, we can still get on a train to do so – in a fashion. The Japan Rail Fair by Japan Rail Café is back to bring passengers on a virtual journey to the land of sushi and sakuras this autumn. On October 16, 17 and 23, take part in free and ticketed live programmes that will whisk you away to prefectures such as Akita, Kagoshima, Kanagawa and more, to immerse in their sights, sounds, food, drink and culture.

Highlights include Let's Enjoy the Countryside by JR Hachinohe Train Depot. Follow along with lively train conductors and drivers as they bring you across the Hachinohe countryside on a foodie trail, and sip on specially-imported "Hassen" sake while you're at it. Meanwhile, A Train Conductor's Life in Fukushima will put you in the driver's seat with a JR East train conductor – you'll get unbeatable views of the Fukushima countryside, alongside a goody bag filled with souvenirs such as a traditional 'Kokeshi' craft doll DIY set.

Other virtual offerings include a fun autumn-themed party with Akita Inu dogs, who'll serve as your adorable companions while you harvest mushrooms and pick apples and grapes. Or visit a 'Mikan Village' in the district of Arida in Wakayama Prefecture, known as the largest producer of mikan oranges in Japan. These foodie tours, culture talk sessions, and sightseeing tours are all accessible for free on Japan Rail Cafe's Facebook and YouTube pages.

To complement your experience, don't forget to head down to Japan Rail Café for the whole month of October to enjoy a special ebiken (railway bento) selection. Offerings include Teriyaki Chicken Wappameshi ($16.50) and Grilled Scallop Wappameshi ($18) served in styrofoam boxes styled after the traditional containers used in the Aizu region in Fukushima Prefecture. But kids will get a kick out of the ALFA-X Kids' Bento ($21), a special bento set modelled after the Class E956 experimental Shinkansen train.