Things to do Sentosa 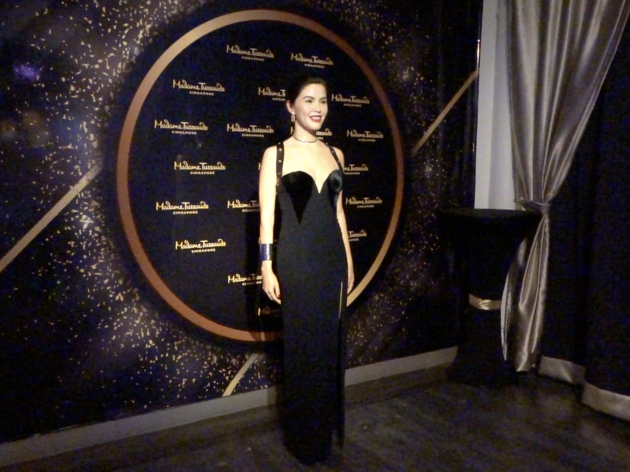 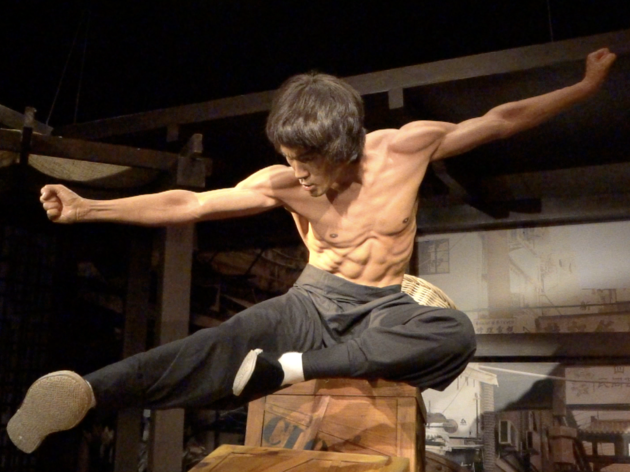 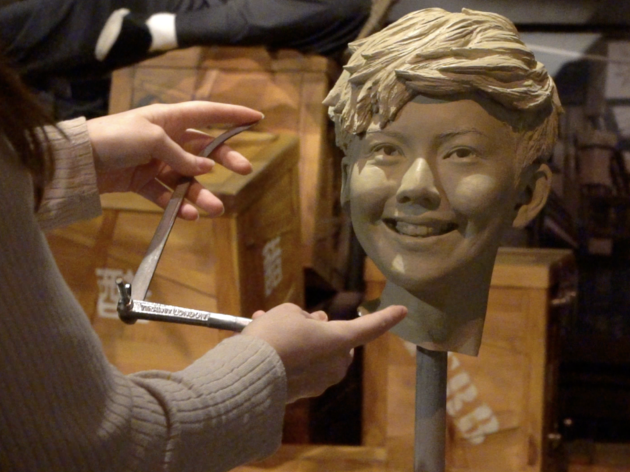 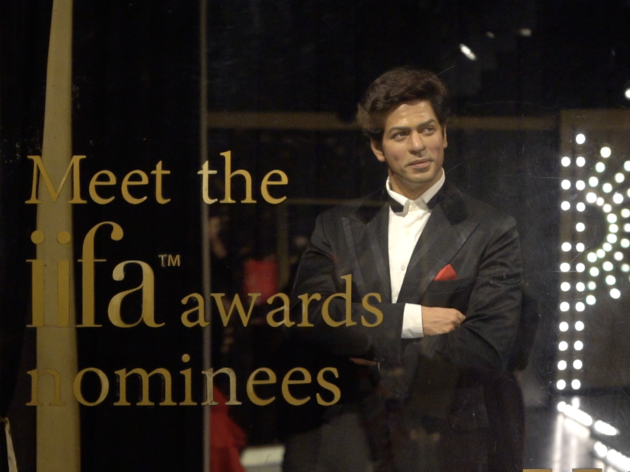 Mingle with the stars at renowned waxwork museum Madame Tussauds. Since its first museum opened in London in 1835, inspired by the horrors of the French Revolution Marie Tussaud had witnessed, the famous museum has opened all around the world including Shanghai, Hong Kong, Tokyo, Berlin, Istanbul, New York, San Francisco and more.

Need an exciting activity idea for the whole family? Grab the kids and head on to the Singapore outpost located at Imbiah Lookout at Sentosa. Key themes at the attraction include World Leaders, History, Film, Sport, Music and TV; there's also an A-List Party section, where the figures of Angelina Jolie, Brad Pitt, Johnny Depp and friends are placed. Aside from international superstars such as Jackie Chan and Bruce Lee, visitors can take selfies with some of our local heroes and celebs too, including Prime Minister Lee Hsien Loong, Zoe Tay, Jack Neo and Gurmit Singh.

Unique to the Singapore Museum is the indoor boat ride called Spirit of Singapore. Hop onto a sampan and catch glimpses of native plans, iconic attractions and glimpses of local culture, such as a re-enactment of a traditional Chinese opera and lion dance.

Go Behind The Scenes

Ever wondered how each wax figure is created – and how they are so realistic? Madame Tussauds has recently launched "Behind The Magic", a 90-minute insider experience where guests go behind the scenes with wax artists and try their hand at the magic required to make the world's greatest wax figures. Be one of the first in the world to try your hand at hair insertion, wax surface fixing and oil painting on wax figures. At just $49.90, the package includes admission to Madame Tussauds Singapore, an introduction to Madame Tussauds' history, and a live demonstration of making wax figure elements. You won't get the bring home your wax creations after the session, but you can take home a small souvenir. Who knows maybe in the future, you can start making your own wax figures, too?