Things to do Tanglin 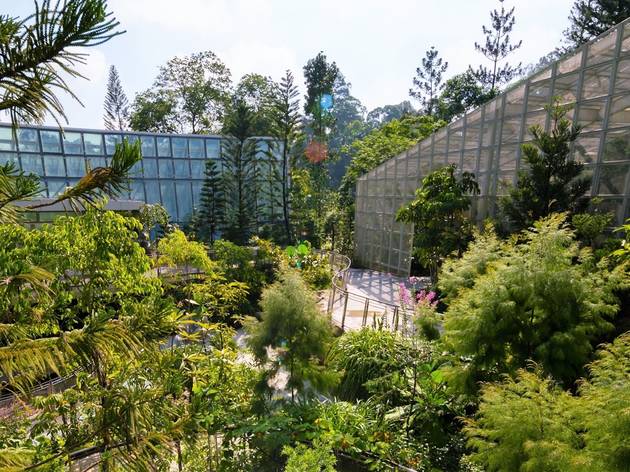 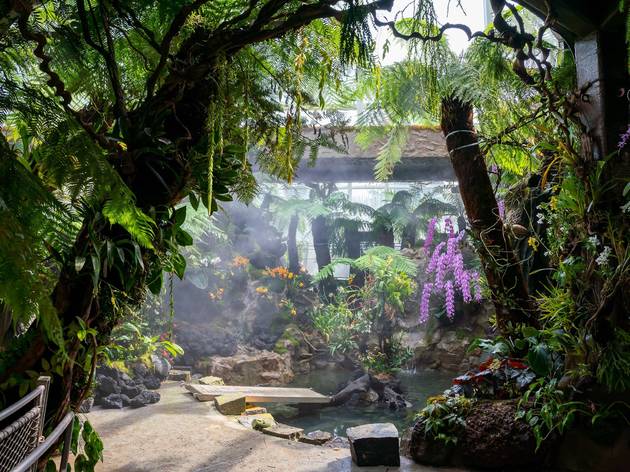 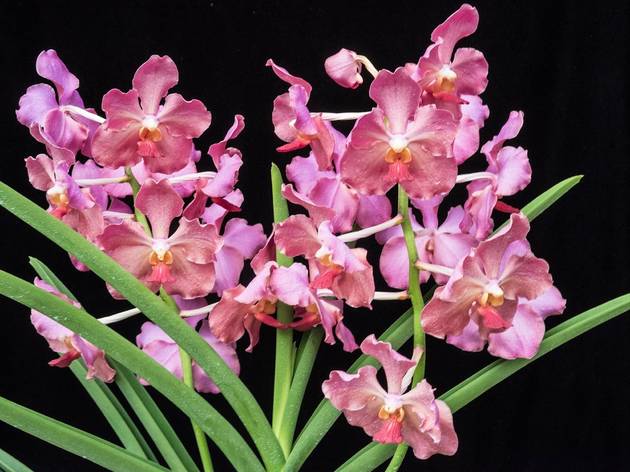 Set your sights on the largest collection of orchids found in tropical montane forests at the new Tropical Montane Orchidetum in the National Orchid Garden. Opening after four years of extensive enhancement works, this new attraction comprises three display houses and outdoor areas that showcase orchids from the valleys to the peaks of tropical mountains.

The centrepiece is the Sembcorp Cool House, which has been expanded to four times its original size and now houses more than 1000 species of orchids and hybrids. Admire the largest collection of high elevation montane orchids in Asia while you beat the heat in the solar-powered and energy-efficient cool house.

Other highlights include the Tan Hoon Siang Mist House, which emulates a paleotropical garden showcasing orchids that live at an elevation of 650 to 1000 metres. Catch award-winning hybrids here, such as the Papilionanda Tan Hoon Siang and the Aranda Noorah Alsagoff. The third display house, Yuen Peng McNeice Bromeliad Collection mimics the mid-elevation tropical rainforests of Central and South America, and is the place to get up close with a large array of bromeliads and neotropical orchids.

Go beyond the display houses and explore the lowland habitat trail, which will transport you to the Neram and riverine forests of the region. To get between the display houses, take the winding Secret Ravine, where orchids twine around tree trunks in an environment that imitates the lush and biodiverse valleys of tropical mountains.

Elsewhere in the National Orchid Garden, you can find more exotic orchids species – there are so many that there's even one called Ricky ‘Shake Your Bon-Bon’ Martin. It’s true! Pop down to the Singapore Botanic Gardens to check out the Renachilus Ricky Martin, along with the world’s largest orchid display (of course), including our national flower – the showy Vanda Miss Joaquim.

The Tropical Montane Orchidetum is free for entry until April 11, after which the $5 entry fee kicks back in.