There are a lot going on in Bangkok, from an art exhibition to edgy gigs and parties, and here are cool ideas to enjoy your weekend in the city to the fullest. 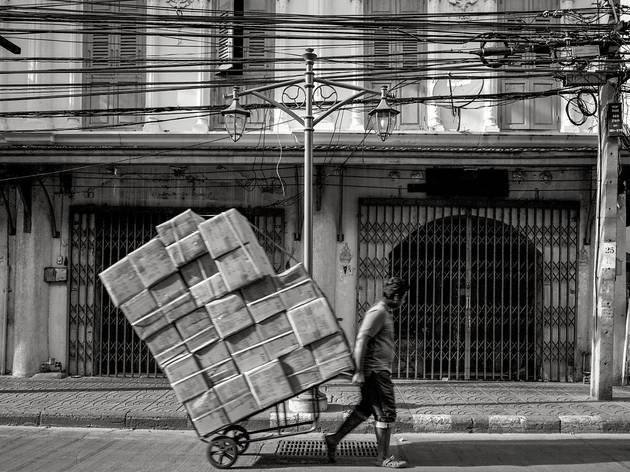 See a side of Bangkok that you’ve probably never seen before at this exhibition by British photographer and writer Ben Davies. The series looks at the city’s rich heritage and fading charm through black and white images shot over the past five years with a large-format Linhof film camera. 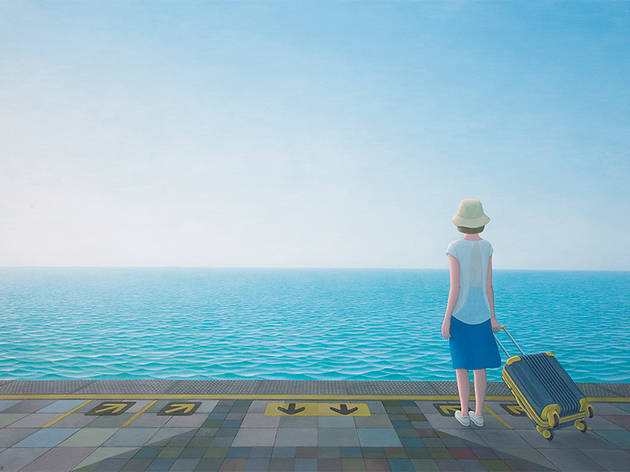 Thai artist Niam Mawornkanong, who’s known for his hypnotic art, is back at it with his seventh solo exhibition, where he uses the vast blue ocean as the focal point in his paintings.  The gallery is now open by appointment only. 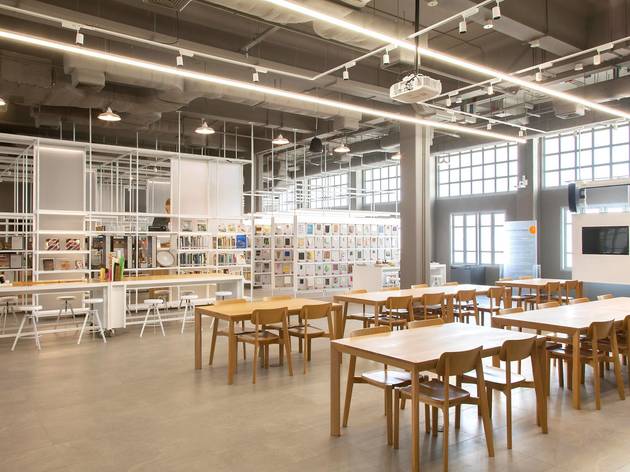 Admire over eclectic pieces of craftwork created by 43 designers from France, Thailand, Indonesia and Vietnam. 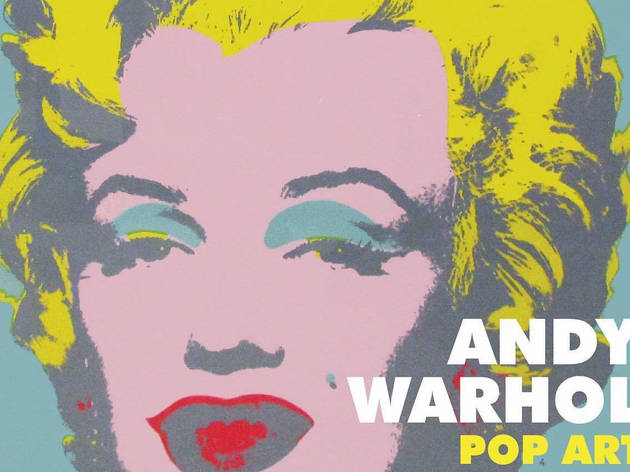 For the first time in Thailand, 128 of the original artworks by legendary pop art icon Andy Warhol will be showcased in Thailand at River City Bangkok's RCB Gallery. Unlike the other Andy Warhol exhibits, this collection of original pieces, all of which created in the 1960s, gives an alternative outlook towards the artist, representing his intimate side that's close to his European roots.  Andy Warhol was the leading artist in pop-art culture and well-recognized from silkscreen paintings Campbell's Soup Cans (1962) and Marilyn Diptych (1962). This exhibition will show his original works in four categories: portraits, magazines, celebrities, and silk printing. There will be talks and workshops for us to join as well. The early bird tickets will get started within March. The original price is B400 for adults and B300 for seniors/students. 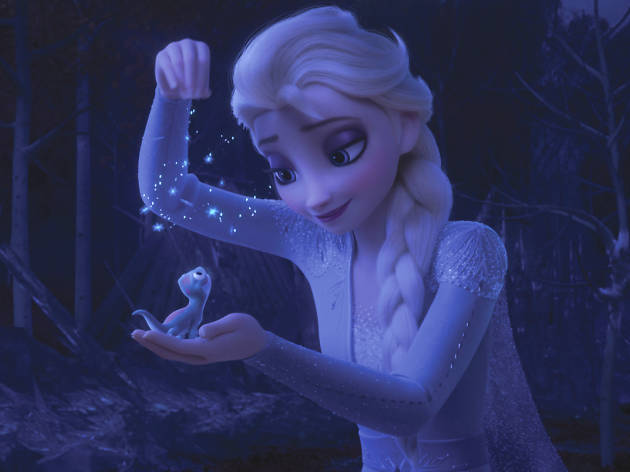 It’s pretty weird to think that Disney used to recycle its own animations to save a few bucks. So, Baloo from ‘The Jungle Book’ magically became Little John in ‘Robin Hood’ with a little sleight of hand by its toiling animators. Of course, that was long before the Mouse House became a world-conquering animation behemoth on the back of Pixar’s success and smash hits like 2013’s ‘Frozen’. That made $1.3 billion, so around one dollar for every time your kids have made you watch it. Happily, this long-anticipated sequel feels entirely fresh. The world it creates is charming, the wit sparkles and – one brief burst of ‘Reindeer(s) Are Better Than People’ aside – the songs are all new. So let go of ‘Let It Go’ and clear some room for a new batch of earworms. As you’d expect, the self-contained Elsa (voiced by Idina Menzel) remains at the heart of the story, but ‘Frozen 2’ also belongs to her exuberant sister Anna (Kristen Bell). She’s very much a co-conspirator here, sharing ‘When-Harry-Met-Sally’-ish tiffs with lovestruck Kristoff (Jonathan Groff, blessed with a genius ’80s-style power ballad from songwriters Kristen Anderson-Lopez and Robert Lopez) and helping to guide the scene-stealing Olaf (Josh Gad) through a very funny coming-of-neige plotline. The hilarious ‘When I Am Older’ and some philosophical musings on the nature of existence are an absolute delight. If there’s a flaw, it’s the slightly fiddly plot that has more folky symbols and elemental runes than a Hoxton tattoo