The Ćićarija Zgončari from Istria have been invited to participate in the Inauguration of Rijeka as European Capital of Culture 2020. The wonderfully-costumed folklore participants, who wear large sheepskin coverings and carry two large bells, each weighing eight kilograms, have already begun their journey. 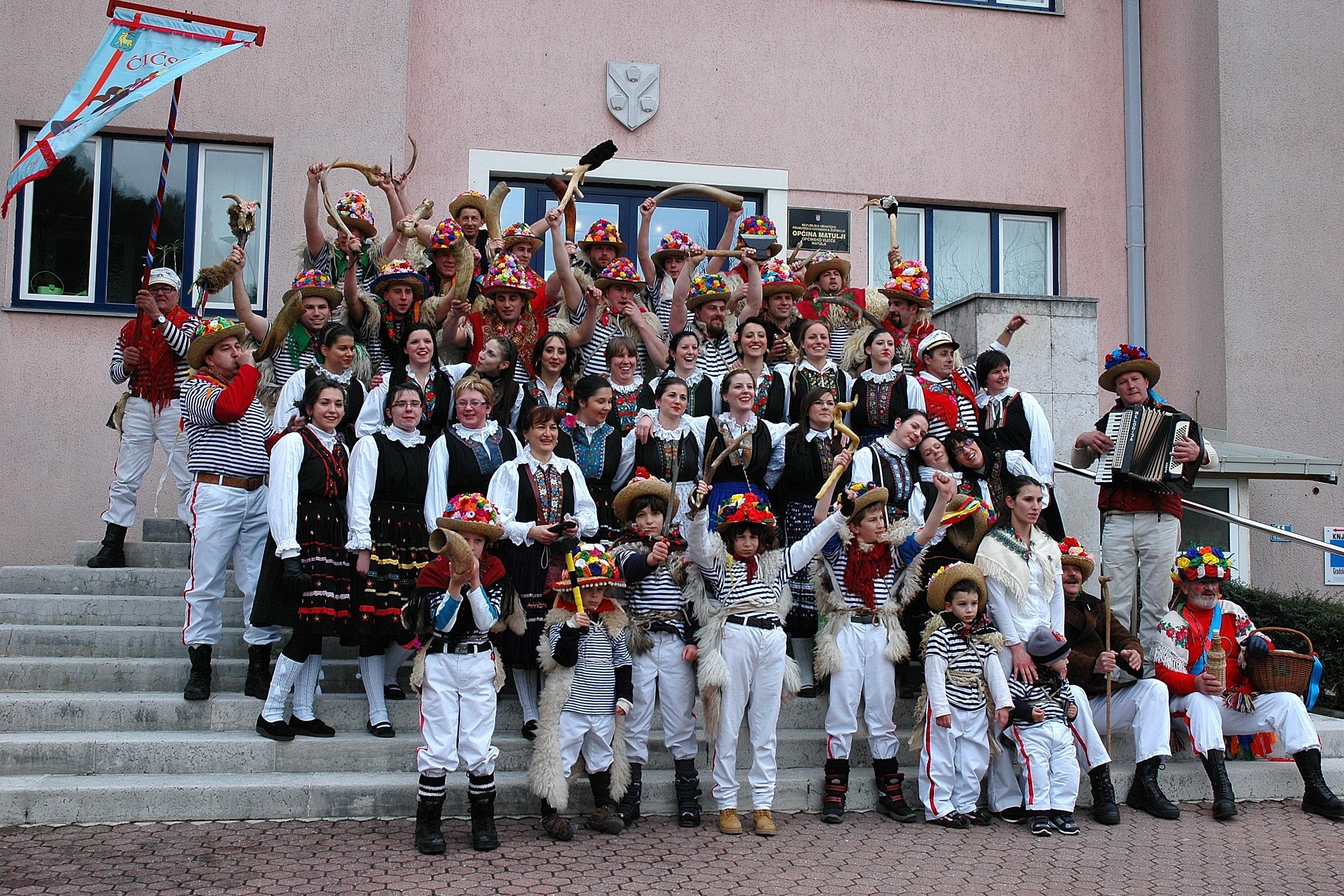 The post-New Year period in Croatia marks the start of carnival season, with Rijeka and Pula carnivals among some of the best known in the country. You can see similarly dressed figures at carnivals (sometimes known as maškare, poklade pust or fašnjek) events all over Croatia, particularly in Slavonia and in Rijeka. Indeed, in Rijeka, one such folklore group can take credit for reintroducing the huge carnival (Croatia's largest) to the city in 1982. 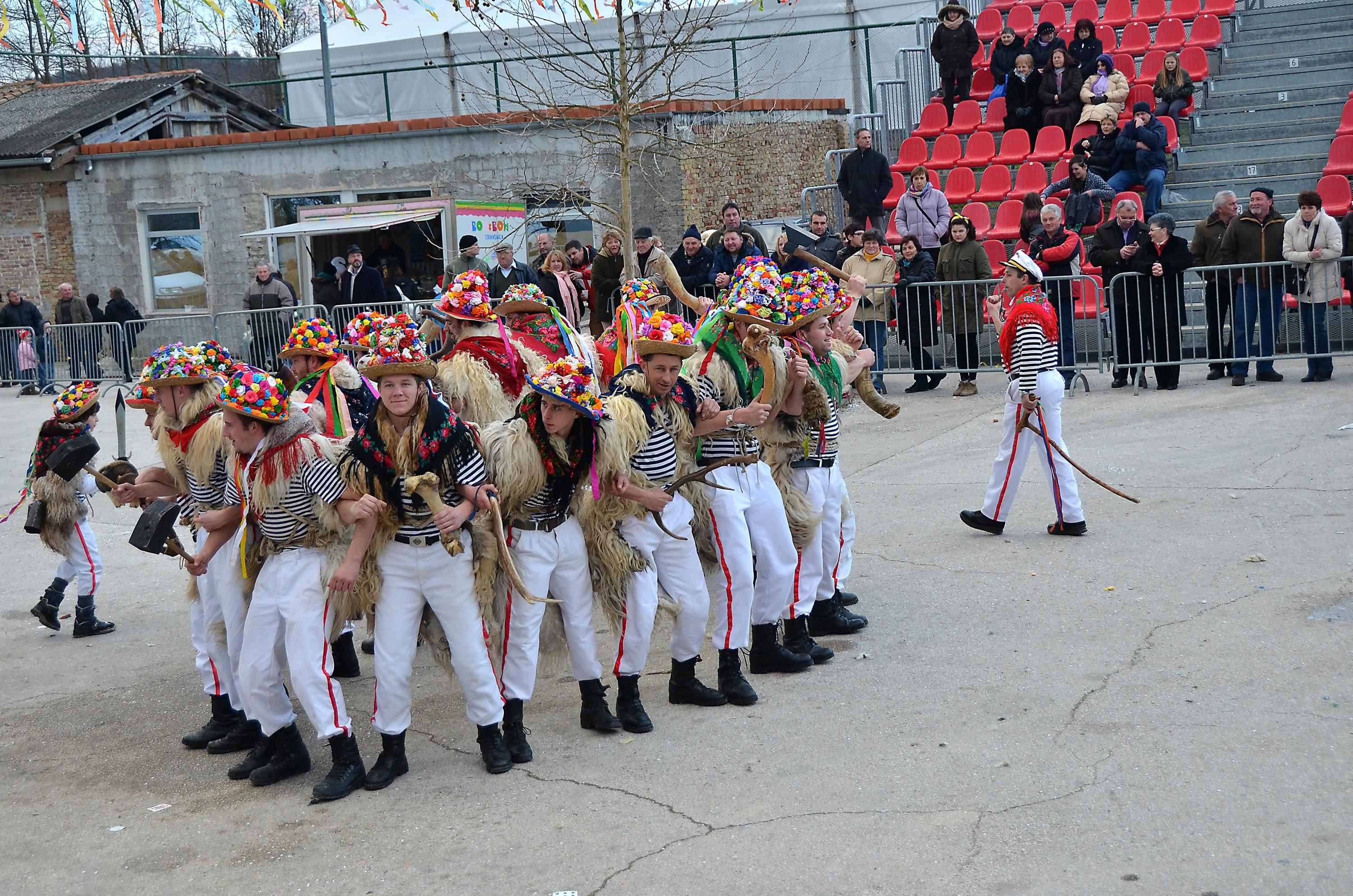 The Ćićarija Zgončari's march to Rijeka to accept the invitation has already begun. They will appear on Saturday 1 February as part of the flagship event at the Inauguration of Rijeka as European Capital of Culture 2020 although, first, they called in at the village of Lanišće, on the border of the Istria and Kvarner regions, in order to issue their traditional demand for the keys to the city from the reluctantly compliant mayor.

RECOMMENDED: Great things to do in Croatia this winter