Searching for the perfect sunning spot? Look no further than Vela Luka, and its dramatic rocky beaches

Occupying an irregular-shaped bay at the western end of the island, Vela Luka is the island’s main port for car ferries to Split and Lastovo. Founded by the inhabitants of Blato in order to export their wine and oil, Vela Luka doesn’t have the vintage medieval appearance of Korčula town, but its sea-facing row of 19th-century houses, bordered by palms and lawns, is as handsome as any in Dalmatia. The Vela Spila cave, and the off-shore sunbathing paradise of Proizd, provide the main excuses to stick around. As in Blato, Vela Luka’s streets don’t have names, but are numbered instead.

Where to go in Vela Luka... 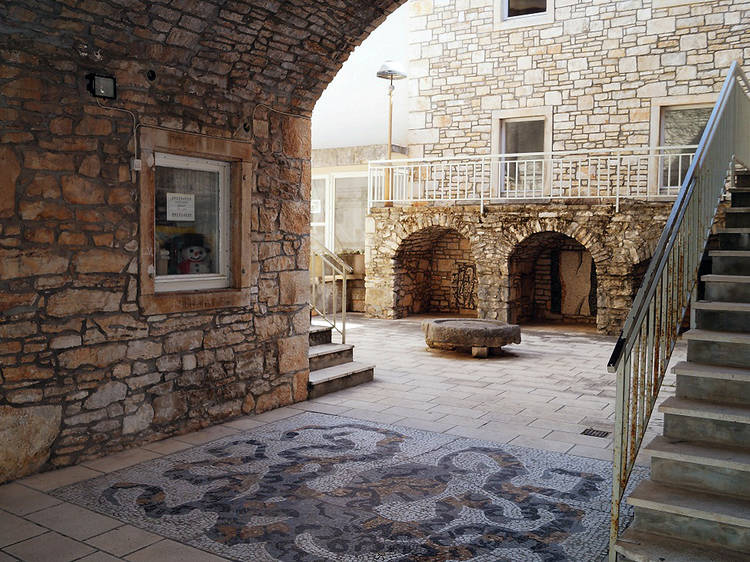 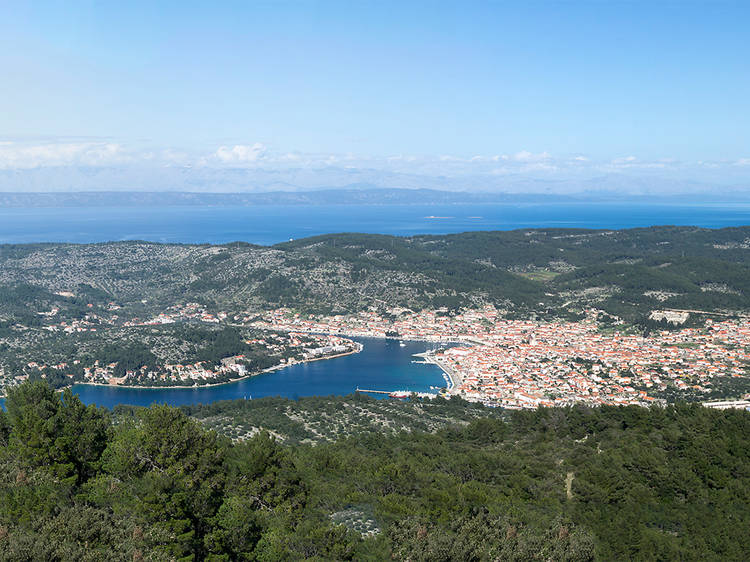 Reached by a winding road the meanders through olive groves northeast of Vela Luka, the hill of Hum is crowned by an abandoned Habsburg-era fortress. It's not difficult to see why they fortified this spot. It offers commanding views of the maritime approaches to Vela Luka, with the island of Lastovo over to the south and the long grey form of Hvar to the north. 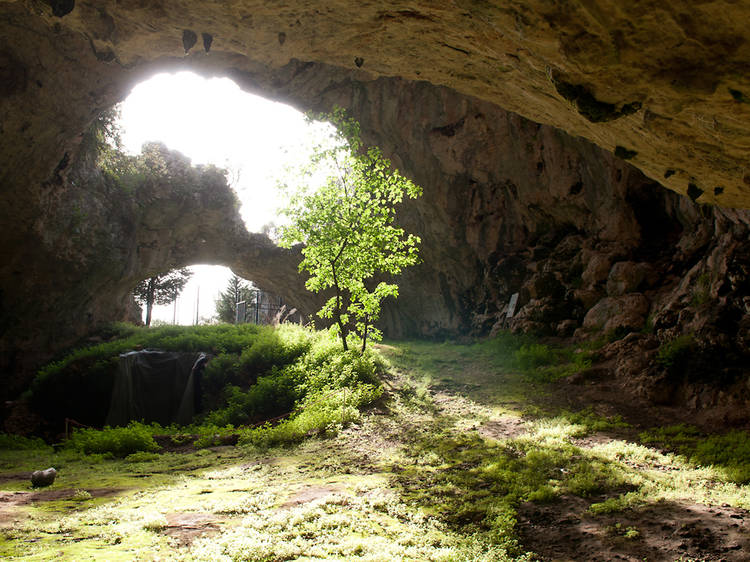 Hidden among olive groves above the town is Vela Spila ('The Great Cave'), a gaping limestone cavity with a sea-facing entrance and two large holes in its roof, producing a eerily atmospheric play of light. Inhabited since the Stone Age, the cave is the earliest known home of modern humans on the Adriatic, and has become a major centre for archeological research. Coordinated by the local museum and an international team led by Cambridge University in the UK,  digging seasons take place here every September. Fragments of ceramic cult objects found here in recent years have produced something of a sensation in archeological circles – thought to be around 17,500 years old, they are believed to be the earliest examples of clay craftsmanship in Europe. Visitors can peer into the excavation trenches and soak up the atmosphere of Indiana-Jones-style discovery, although there's no museum display inside the cave as yet. A mute brown stone marks the spot where 'Stanko', a 9,000-year-old skeleton (one of the oldest human skeletons yet excavated in the Mediterranean) was discovered a decade ago. Vela Spila is a five-minute walk uphill from Vela Luka's seafront. 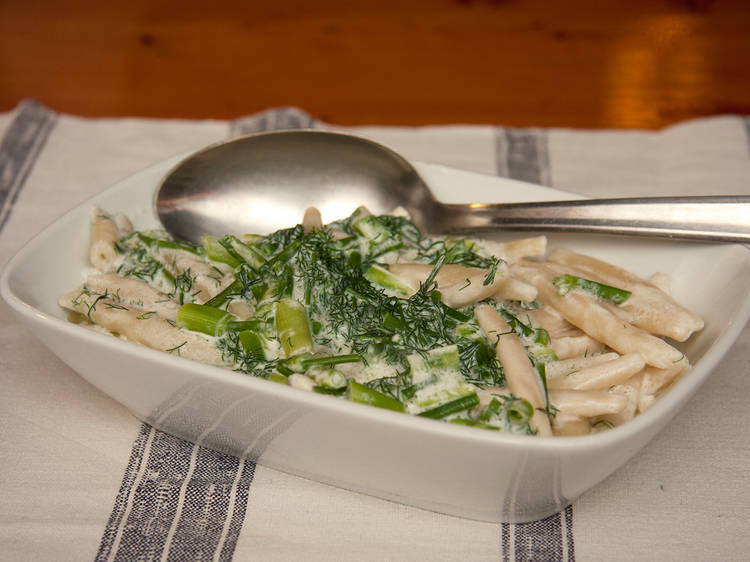 Slightly off the main Korčula-Vela Luka road in the hillside village of Pupnat, is this popular, family-run find. Ingredients are grown on-site. The pršut ham comes from the smokehouse behind the terrace; the pastas (such as the goats’ cheese ravioli) are hand-rolled and sun-dried, and the lamb and pork are cooked under the peka lid. The pašticada, a slow-cooked roast swimming in plums and sweet wine, is excellent.

If you are no foreigner to Dalmatian cuisine, then forget about the menu and negotiate with the waiter. Before tourism, Vela Luka lived on fish, wine, and olive oil, so its cuisine hides tasty secrets that are worth discovering. Popara na Veloluski, a type of brodetto, would be a good choice, but if you want to play it safe and try everything the sea has to offer, then opt for the Bata fish platter.