It might surprise you to discover everything that Croatia has to offer in winter. Largely associated with sunny beaches and party islands, this southern European destination is just as appealing in the colder months. Most towns and cities celebrate Christmas exuberantly, highlights including Zagreb's Advent programme, and Rijeka's vibrant carnival. The country's famous natural beauty looks all the more spectacular in the snow, and you can even go skiing at one of its little known resorts. Here are the best winter destinations in Croatia. 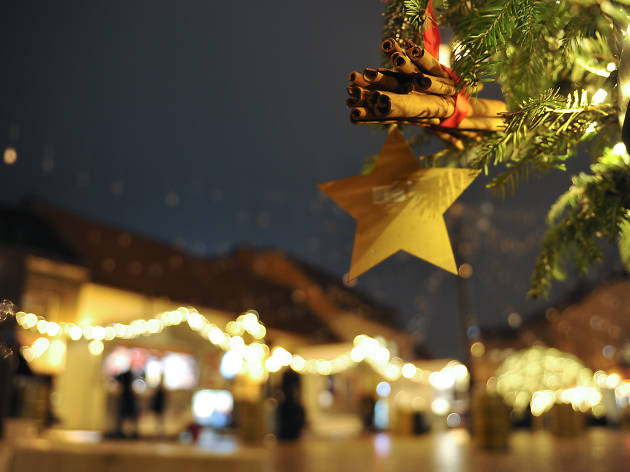 When it comes to Christmas markets, yuletide joy, children singing carols in the snow, etc, Zagreb is in the same league as Prague and Vienna. But, with its Advent programme being a new relatively event, it's yet to attract the same kind of hordes - meaning lower prices, and more mulled wine for you.

When temperatures drop (and they really do drop, often to freezing and below) the city loses none of its charm - the cobbled streets of the old town and the stately lawns by the train station, when they're covered in snow, look like they were dreamed up for a confectioner's shop window.

But one of the nice things about a winter break in Zagreb is that so much of its joy is found indoors. November's film festival kicks off a season packed with culture, be it in the form of music or museums. Come in January, and you can have a surreal midnight strolling through a gallery on Museum's Night.

Uniquely, a city break in Zagreb can double up as a skiing holiday. Mountain Medvednica is just a twenty minute drive from the city, and its Sjleme ski resort is never overcrowded. 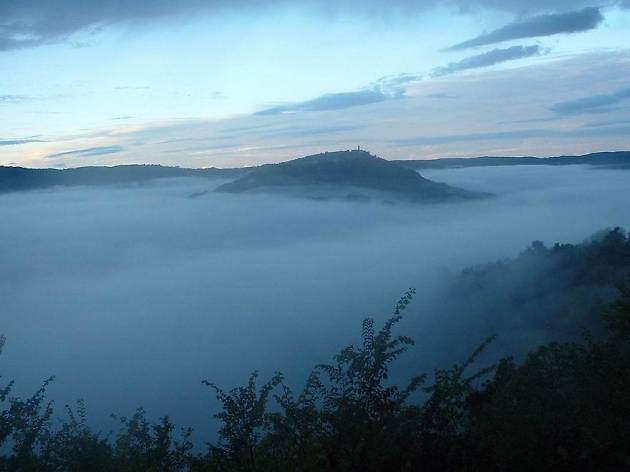 The heavily Roman-influenced region of Istria has much to offer, regardless of the season. Rovinj, with its tighly clustered houses, winding streets and calm harbour, is becoming more and more popular as a cosy off-season destination, which means that its famously good restaurants are catering for winter guests.

Pula is the perfect size for a laid-back city break. A cold weekend gives perfect opportunity to admire its Roman remains and enjoy its shops and restaurants.

For a quiet, contemplative kind of sojourn, Motovun is a charming blend of rolling hills and crumbling old streets. Covered in snow, it looks like the backdrop to The Snowman. 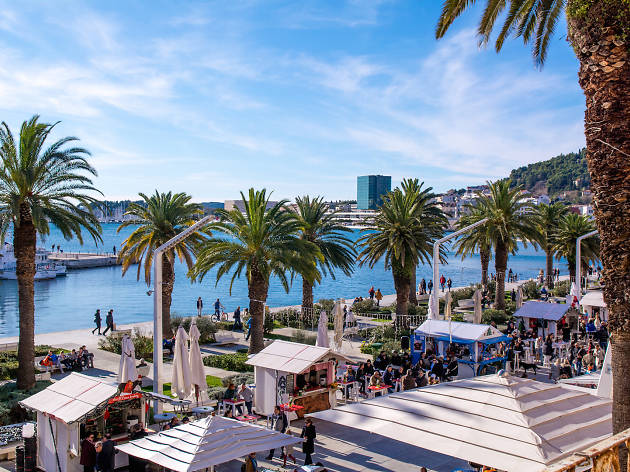 Split's relaxed urban vibe makes for an attractive winter-break destination, and there's plenty going on in the low season. With snow-tipped peaks jutting out into the horizon, and a cool salt-breeze floating in from the Adriatic, Split is gorgeous in winter, and its historic city centre isn't choked with holidaymakers. Advent adds a tastefully festive charm to the Old Town's fairytale setting, bolstered by an eclectic music and events programme, the city buzzes right through the festive season. When temperatures drop, hide away in a cosy bar with a hot cocktail or warm up in one of Split's great restaurants. 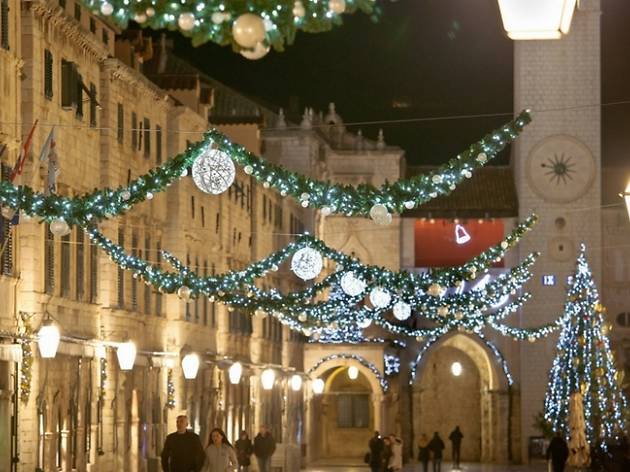 Winter may be an unconventional time to visit Dubrovnik, which throngs with tourists in summer, but even in sub-zero temperatures it's a monumentally beautiful place. Its main attractions - the ancient city walls and sea views - look all the more dramatic in that bleak winter light.

But the city never gets really bleak in winter, because the Winter Festival, which runs from November until March, keeps spirits high. During the build-up to Christmas, advent stalls line the old town, and lights bring a bit of magic to the city walls.

After New Year's Eve - celebrated with an open-air party in the main square - two festivals kick off 2017. The first is a sober, ceremonious celebration of the city's patron saint, St. Blaise, and the second is a jubilant, musical, booze-fuelled carnival.

Plitvice Lakes is probably Croatia's most famous national park, thanks to its tendency to leave even the most cynical visitor exhilarated by its sweeping natural beauty. Somehow, it actually gets more dazzling in winter. Usually abuzz with natural life and the sound of cascades gushing into blue-green lakes, now it goes quiet and still. The lakes freeze over; the waterfalls turn to ice; and the whole place becomes the closest thing to Narnia you're likely to see.