Read your way through the world’s great cities on an epic literary tour, compiled by Time Out editors across the globe.

Constantly changing and endlessly diverse, the world’s great cities are perfect settings for drama and intrigue. And just occasionally, they inspire some equally great literature.

At a time when much international travel has ground to a halt, we asked Time Out editors across the globe to name the book that best summed up their city. These are the ten works they say are guaranteed to transport you there.

Some are novels in which the city isn’t just a backdrop but a character in itself. Others are memoirs that are as much about the setting as the author themselves, often to the extent that it’s difficult to tell who’s really talking: the place or the person?

So if you’re looking for ways to vicariously travel the world right now, don’t stop at virtual tours and pretty photos – get lost in a book that contains a whole city.

RECOMMENDED: 24 brilliant books that you should read right now

Locals on the book that totally sums up their city 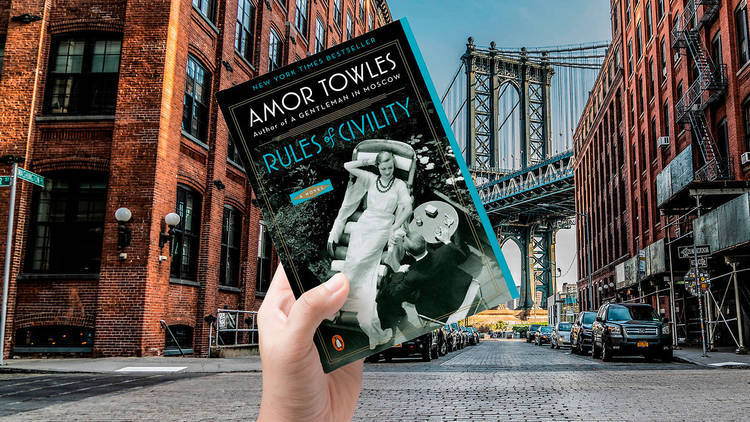 There’s no shortage of famous novels set in New York but many of them share similar themes: ambition, self-invention and the idea that within the rigid, deceptively simple grid of NYC’s streets, anything can happen. This is a more recent entry in the canon but it – along with the charming machinations of its heroine, Katy Kontent, in 1938 Manhattan – is what immediately spring to mind when I think about novels that capture the city in an almost mythic way. From a snowball fight in Washington Square Park to a party at MoMA to a fortuitous meeting in a dimly lit Greenwich Village bar, it’s full of scenes that feel almost like an origin story for the idea of modern New York. You feel glamorous just reading it. Will Gleason 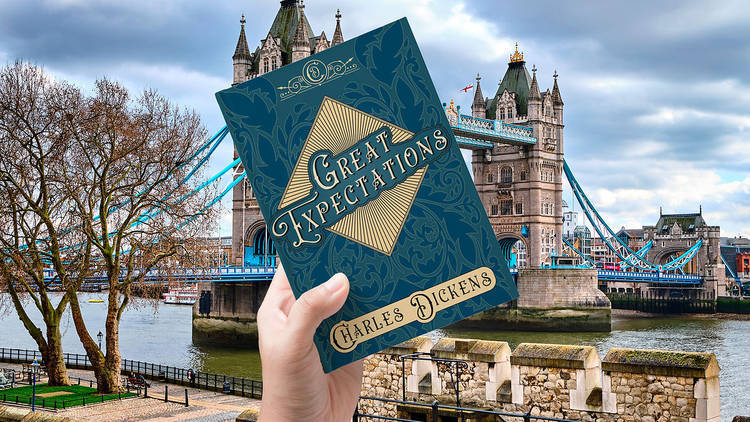 It’s a bit of a cliché but I can’t look past this Dickens classic. Partly because it’s my favourite book, but mainly because, while it’s set 150 years ago, the London in it feels oddly recognisable: a bustling metropolis that sometimes carries you in its arms and sometimes leaves you to thrash around a bit. As any Londoner will tell you, we’ve all come of age in the city – though, sure, Pip’s version involves significantly fewer pissed late-night trips on the tube. Phil de Semlyen 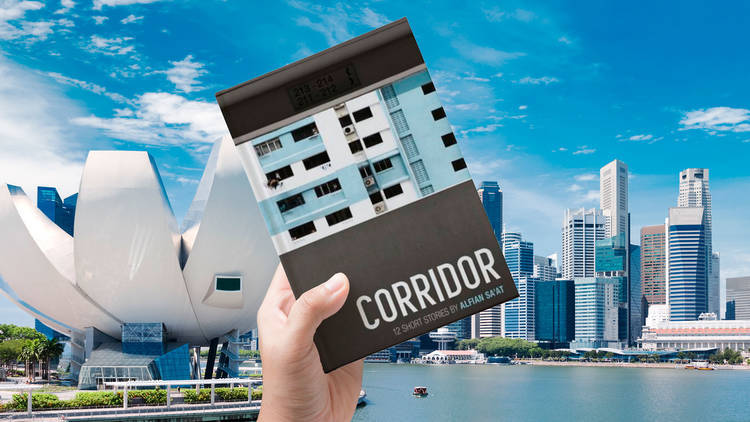 First things first, no Crazy Rich Asians appear in this collection of short stories. Instead, author Alfian Sa’at writes about ‘normal’ life in Singapore: about the housewives, students, factory workers and the average joe living in regular public housing. Though there are 12 different stories, the characters share a similar struggle – the realisation that hope and happiness are merely secondary in a country obsessed with progress and success. It’s unsentimental, dark at times and also all too real. Delfina Utomo 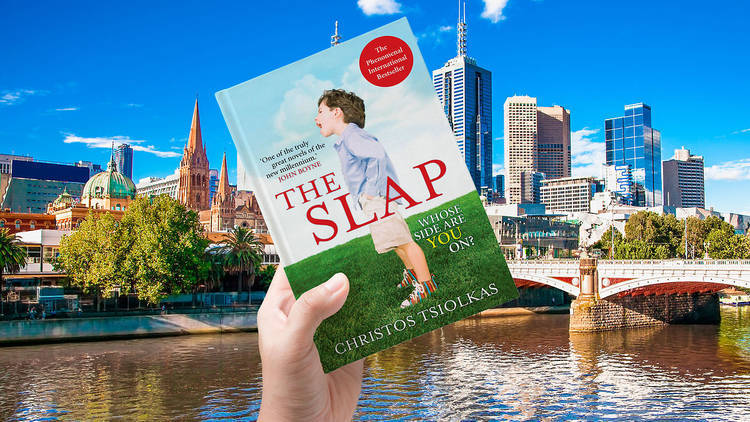 There is nothing more Australian than a backyard barbecue in the summer. But when a man slaps someone else’s kid for misbehaving, the incident brings together a cross-section of society that is so goddamn Melbourne. There are the middle-class Greek-Australian suburbanites; the nouveau riche children of migrants; the granola helicopter mother; and the career-driven creatives. People from different generations, political persuasions, classes and experiences clash in the story, which sums up a very particular kind of suburban Melbourne experience. It hits uncomfortably close to home. Cass Knowlton 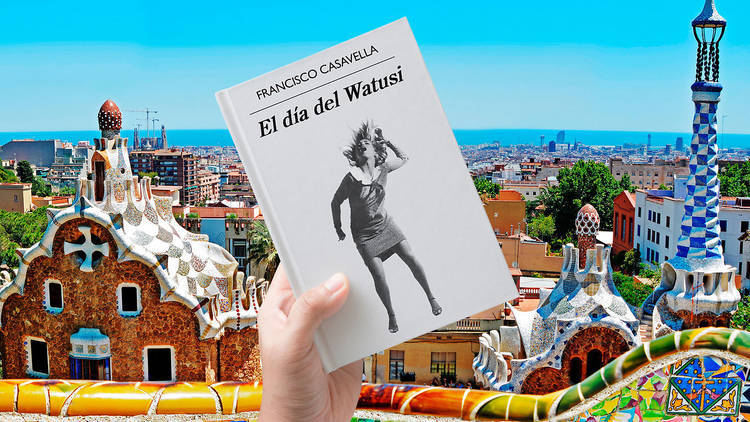 Francisco Casavella packed 20 crucial years of Barcelona’s history (from 1971 to 1995) into ‘El Día del Watusi’, a trilogy that showcases the city’s transformation from rundown, crime-riddled city into the tourist hub it became after the 1992 Olympic Games. The adventures – and above all, misadventures – of the protagonist, Fernando Atienza, are set in a Barcelona where misery and myth, friendship and betrayal, petty thieves and high-profile corruption coexist. For anyone who first visited the city in the past 25 years, Casavella’s Barcelona may well feel like a whole different world. For anyone familiar with the city of the ’70s and ’80s, you will know it well – and may even experience a tinge of nostalgia. María José Gómez 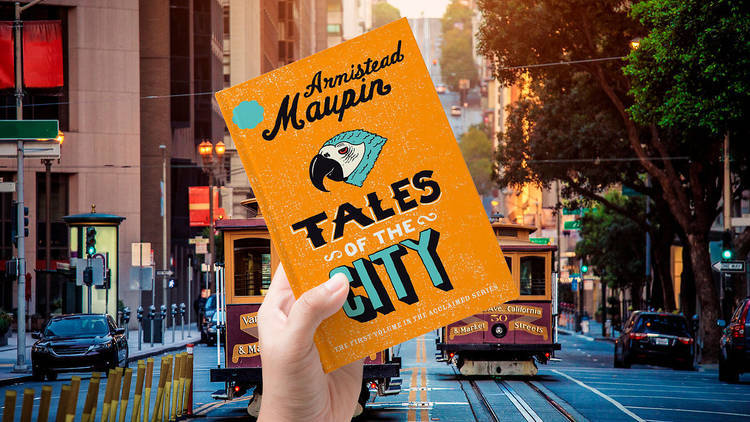 First written as a series in the San Francisco Chronicle in the 1970s, ‘Tales of the City’ is the quintessential San Francisco story: young woman visits SF from Ohio and decides to stay for ever and live among a cast of oddballs. Or, at least, it’s the SF origin story that we all aspire to. Because it’s not Mary Ann (our Midwestern protagonist) that this story is really about: it’s the other tenants of 28 Barbary Lane – from the eccentric, weed-growing landlady to Mouse, her sweet, gay neighbour – that remind you of the kind of characters that this city used to be known for and that we cherish to this day. Sarah Medina 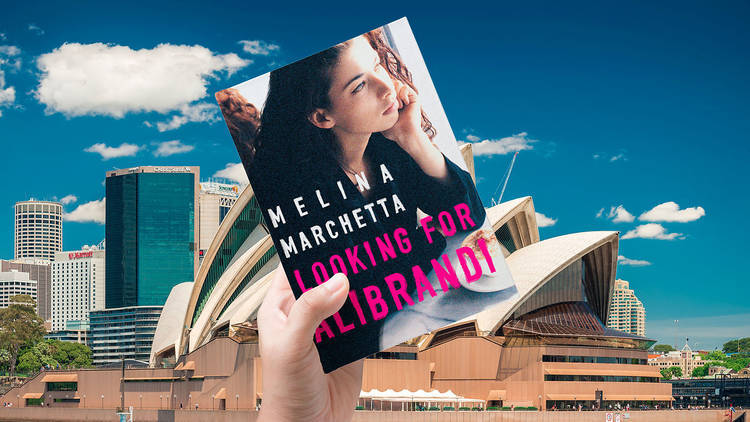 I first read ‘Looking For Alibrandi’ when I was 16, just one year younger than the Italian-Australian protagonist Josie Alibrandi. Josie is a scholarship student at an prestigious Catholic high school in Sydney. She’s doing her leaving exams, fielding crushes on boys and is regularly forced to attend big, noisy family gatherings like ‘tomato day’. It’s cliché to say, but it was like looking in a mirror. Even though I grew up in suburban Melbourne, there was something so universal about how Melina Marchetta describes the Australian high school experience: the stress, the bitchiness, the nerve-wracking days where your all-girl school meets up with the all-boy school. Being Italian-Australian isn’t a novel experience but it being captured so vividly, with finger-wagging nonnas and sauce-stained school dresses, really meant something to me. Rebecca Russo 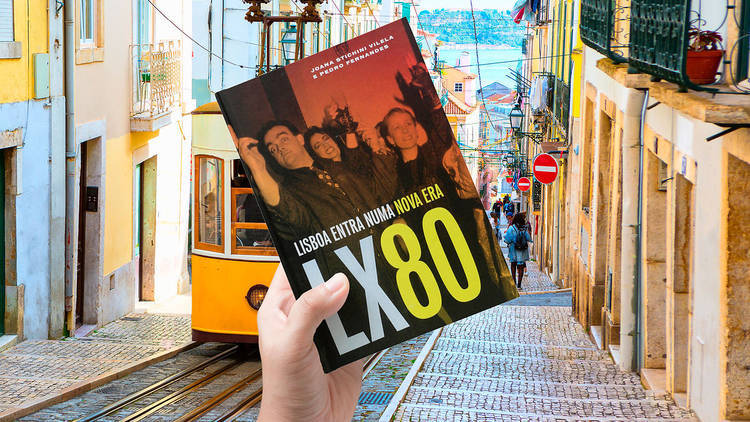 This trilogy, by journalist Joana Stichini Vilela and others, tells the history of Lisbon (abbreviated to LX by locals) over three decades. Start with the one on the ’60s – this decade was marked by several major events, from the opening of the metro to construction of the bridge over the Tagus (initially named after the country’s then-dictator, Salazar, and later renamed after the date of his fall). Easy to read and packed with excellent dinner-party facts, this is your best guide to city’s recent history. You’ll find all manner of unforgettable stories – like the time James Earl Ray, Martin Luther King’s murderer, hid in Lisbon before fleeing to London, or when Portuguese mentalist Raul Karma drove a car blindfolded for two kilometres without hitting anything. Renata Lima Lobo 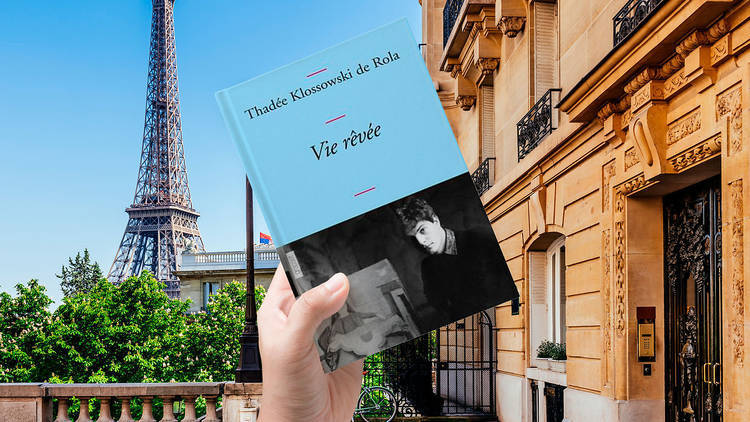 Scathing, voyeuristic and immaculately written, ‘Vie Rêvée’ is the best window on to the tawdry glamour of French artistic and intellectual circles I’ve ever read. Thadée Klossowski de Rola was the son of the painter Balthus, and he was married to Loulou de la Falaise, model and muse to Yves Saint-Laurent – so if you want an insight into the workings of Paris’s chic haute société, who better? In de Rola’s tell-all memoirs, the reader is immersed in a super-international, super-artsy pocket of the city in the ’70s and ’80s. A roll call of familiar faces – Andy Warhol, Tennessee Williams, Brian Jones – reminds you of the hold Paris has always had on creative types across the world. Tina Meyer 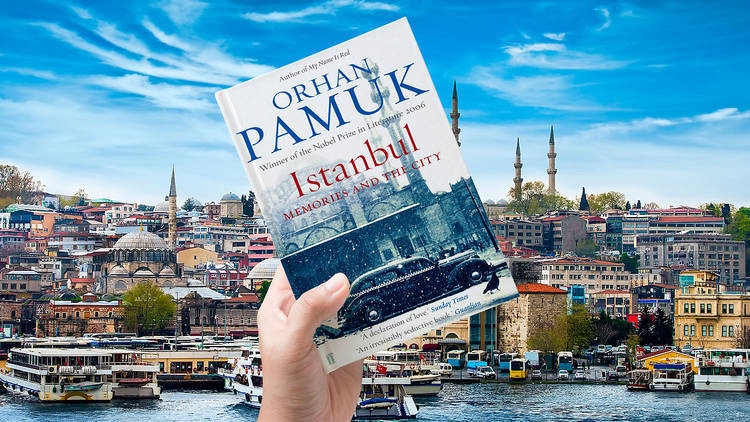 No other book by Turkey’s Nobel Laureate Orhan Pamuk (or by any other writer for that matter) could be considered a more enduring love letter than his ‘Istanbul: Memories and the City’. Part-ruin porn, part-celebration of his hometown, the book is made up of melancholy reminiscences on childhood, youth and the vast changes Pamuk observes in a city that has acted as his muse for more than 60 years. His narrative is full of hüzün, an untranslatable form of sadness that only Istanbul can conjure. It’s a sadness that brings piercing pleasure, even feelings of inspiration, when one is met soon afterwards with the view of the Bosphorus, a minaret against sunset, a piece of music performed by a street artist. This book impeccably conveys that rush of the sublime. Deniz Huysal