This is the time to say that stress is second nature to me, and that I’ve tried all methods of relaxation to no avail (I feel tranquil and #blessed for an hour after each attempt, but return to my twitching stressed self in no time). So when I was asked to check out sensory deprivation where I would float inside a dark tank filled with high salinity water infused with 500kg of Epsom salt for an hour, in silence and with none of the usual stimuli, I said yes.

Opened just last April, ZeroGravity at Plaza Damas is the first float centre in the Klang Valley. Owner Melissa Ng – who embodies calm, warmth and friendliness all in one – offers flotation therapy (which can be tweaked to become sensory deprivation) to deeply relax the body, mind and senses. In terms of physical health, the magnesium and sulphate in the Epsom salt solution help regulate body functions and promote detoxification. Plus, floatation therapy helps aid muscle recovery.

Melissa currently has two flotation tanks placed in separate rooms; called Dreampods, they’re large spiffy-looking pods that wouldn’t look out of place in a sci-fi film. Next to the rooms is a space with hair dryers and mirrors to spruce yourself up after your session, as well as a lounge where you’ll be served Pukka organic tea.

As you may not feel the results immediately, Melissa recommends going for at least three one-hour sessions to get the full experience. For my first session, I went for the full sensory deprivation experience: no lights, no music, pod closed. It felt as if I had defied gravity; I felt weightless and seemingly detached from my body. I was more than conscious of my heartbeat, a steady lub dub that calmed me. The water was set to skin temperature, so the warmth was just right. Instead of the racing thoughts I assumed would fill my mind during the hour-long float, I was met with absolutely nothing; it was a welcome blank. I floated peacefully in the darkness and silence for 30 minutes, relishing the physical and mental calm, until I faced a slight bump.

The detoxifying qualities of the Epsom salt-rich water made me sneeze. Let’s just say it isn’t relaxing, sneezing while floating flat on your back. I started fidgeting too since I was brought out of ‘the zone’, and for the next 20 minutes, ‘swam’ up and down the pod. It was still a relief not to have my worries preying on my mind for a while though.

My second float went swimmingly well; I fell asleep. Stepping into the pod this time felt almost routine, and amid music (only during the first ten minutes), soft lights and the closed pod, I drifted into instant relaxation. The next thing I knew, I woke up an hour later to the whir of the micron filter cleansing away impurities to prepare for its next usage, and the realisation that I accomplished what others would require five or more floats to do.

Buoyed over by the blissful prospect of falling into slumber again for my third and last session, I quickly got into the pod, this time choosing to go for music and lights throughout. The combination might not have worked for me, as a suppressed headache from earlier turned into mild throbbing, stubbing out whatever relaxation I wanted. ‘Swimming’ up and down the pod distracted me, but I clocked only 50 minutes instead of the full hour.

Melissa put my worries to rest about not floating for the full 60 minutes, saying there’s no right or wrong way to float as long as you’re comfortable. However, it would be beneficial to stay longer. As for how I felt after each float, the usual stress that gnawed at me was at bay; sleep came easily too. This mindset is what Melissa terms ‘post-float glow’. And glow I did. 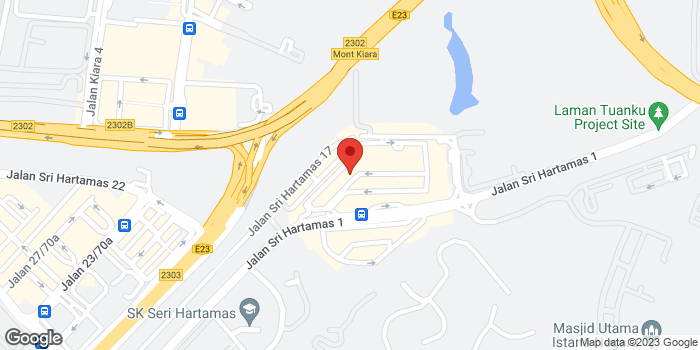