Restaurants, Asian Hartamas
3 out of 5 stars 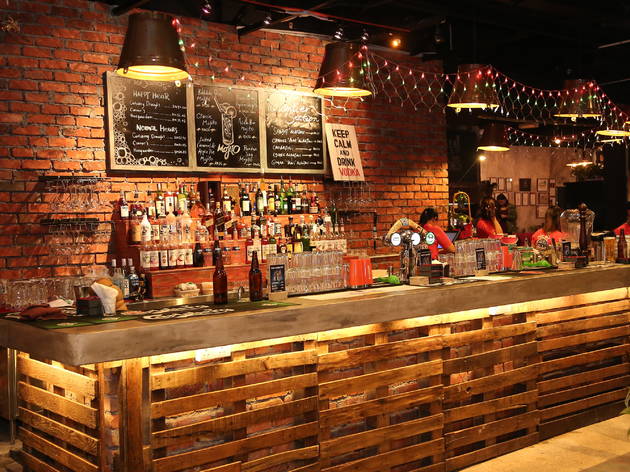 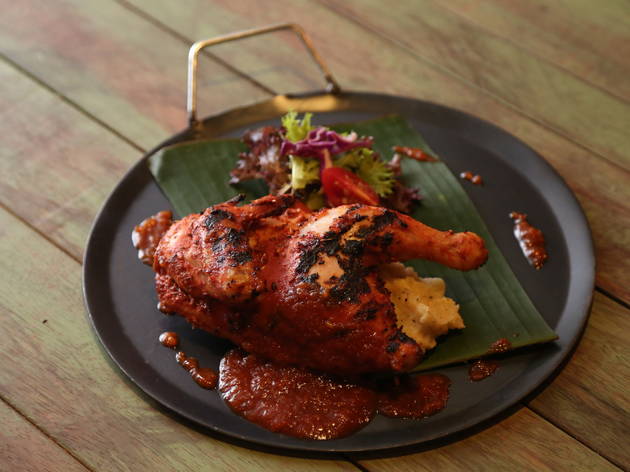 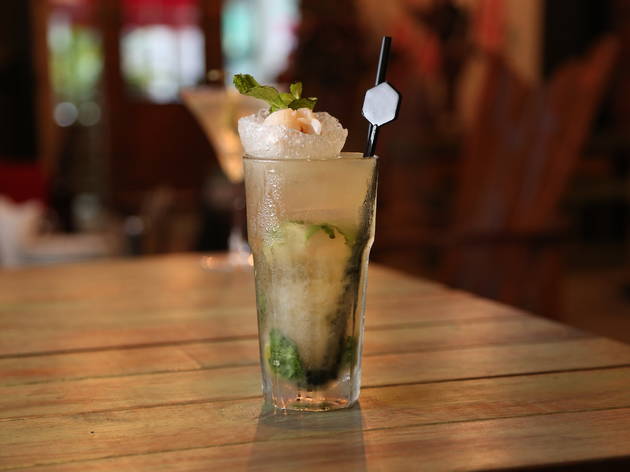 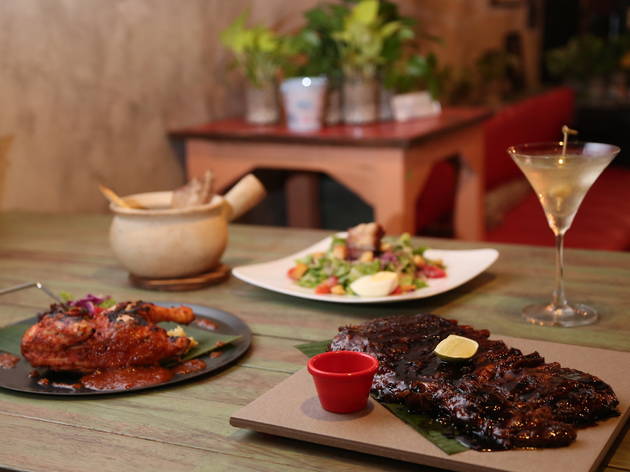 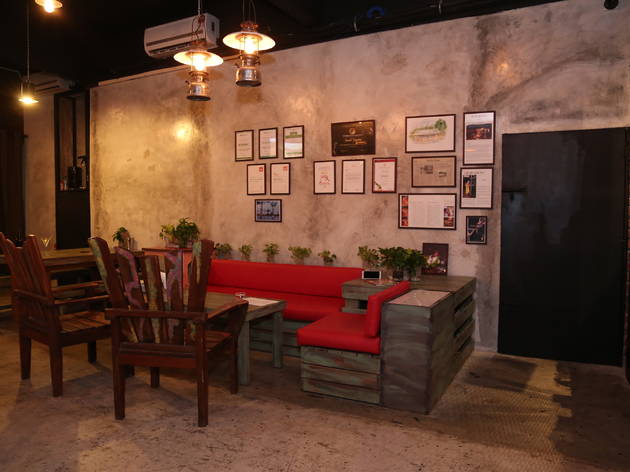 Some people say a trip to Ubud doesn’t count without a meal at Naughty Nuri’s. One must drop everything for pork ribs and martinis, and one must take photos of the evidence. It may be a strange poster restaurant for a town so rich with paddy but an obscure Southeast Asian ‘warung’ is only as relevant as Anthony Bourdain’s praise for it. And Naughty Nuri’s drowns in his adoration; he once claimed the place to have the ‘the best martinis in the world’, a declaration I put to the test a couple of years back. He’s not far off, the tall, potty-mouthed American.

Thankfully, the new outlet at Hartamas doesn’t fall far from the tree. On a weeknight, there were tables full of people with no shame of licking their fingers in public. And who am I to refuse to join in? The spare ribs were slathered with an achingly addictive spicy-sweet sauce, and the meat was submitted to so much cooking time that it seemed to fall between my fingers as I peeled. Though I find that the sauce leans on the sweet side in comparison to Ubud’s and Kerobokan’s version, it’s nothing that will make you grumble. These pigs are still the kind of festival grub you want to unremorsefully eat on brown paper with loads of napkins on the side.

Later in the night, I succumbed to the aptly titled ‘Senget’ Martini and one sip in, my head was woozy from the lethal volume of gin, vodka and dry vermouth – they were just as brutal as I remember them to be. There’s something else in the cocktail list called a Salted Caramel Apple Pie Mojito, and since this is the sort of place where one’s capacity for decadence is tested, I ordered it. But it isn’t very good in that it has little resemblance to a mojito and almost none of the salted caramel factor. Up to my limits in booze, I made a mental note to order the Bunga Kantan Lychee Mojito next time I visit.

The tapas section of the menu looks a bit out of place for a restaurant that invites chaos, and reads like an unnecessary attempt to ‘modernise’ the brand. But credits to the Malaysian team, none of the additions sound even moderately tacky. There are things like chargrilled Hoisin pork belly with pickled acar and green olives, and ‘Asian’ ratatouille with grated brie and Hakka-fried pork belly. I ordered the roast pork belly with grilled lime leaf and honey-mustard vinaigrette but it only managed to scrap through as a backup singer behind the show-stopping Beyoncé of pork ribs.