10 things to do in Leeds over the Easter week

Oh how we love a long weekend, and this one is extra long, cramming in two bank holidays. So here are some of the best things to do this week. Enjoy.

Easter in Leeds
Whether you're looking for things to do over the long weekend as a family or as just your grown-up self, we've got it wrapped up like a chocolate bunny.

Win tickets to see Al Pacino
The star of 'The Godfather', 'Scarface' and so many amazing films is coming to Leeds for a dinner in his honour and YOU could be there. No tough questions to answer, just fill in a form with your email address and name and a lucky winner will get pulled from the virtual hat. AL PACINO!

Vote in the Thank You Teacher awards
You've got until Tue Mar 31 to cast a vote for a teacher in your life who meant something special to you. Those still at school can vote for existing teachers too.

The Leeds Young Film Festival
Happening throughout venues in the city runs from Mon Mar 30 - Fri Apr 10, this fantastic film fan's dream shows old and new movies, famous and not so famous, igniting the passion of cinema in younger hearts and minds used to films on demand but with no idea what a black and film is. A brilliant programme includes some Hitchcock, anniversary screenings of 'Back to the Future' and 'Edward Scissorhands' because they are (clutches pearls) 30 years old, and many more.

Crouch, Touch, Pause, Engage, West Yorkshire Playhouse, Tue Mar 31 - Sar Apr 4, £12-£28
When the Welsh rugby star Gareth Thomas came out, it was partly because The Sun was about to do it for him, a front page already prepared on the eve of the biggest game of his career. This verbatim play looks at the impact of this on the man, his sport and his family.

Ghostpoet, Belgrave Music Hall, Sat Apr 4, £13
The Mercury nominated performer is back with a new album, his third, 'Shedding Skin'.

To Kill a Mockingbird, West Yorkshire Playhouse, until Sat Apr 4, £12-£28
Your last chance to see this stage adaptation of the Harper Lee classic novel, one of the best ever written, sensitively handled and well worth seeing if you're a fan of the book (and who isn't?) or you're new to the story.

Film
Fans of Blade Runner can get all excited as Ridley Scott's final cut of the film gets a big screen release for Easter. It's even showing as part of The Leeds Young Film Festival. 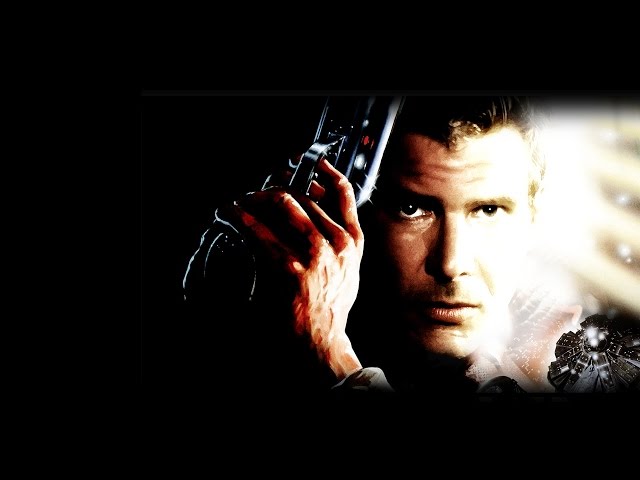