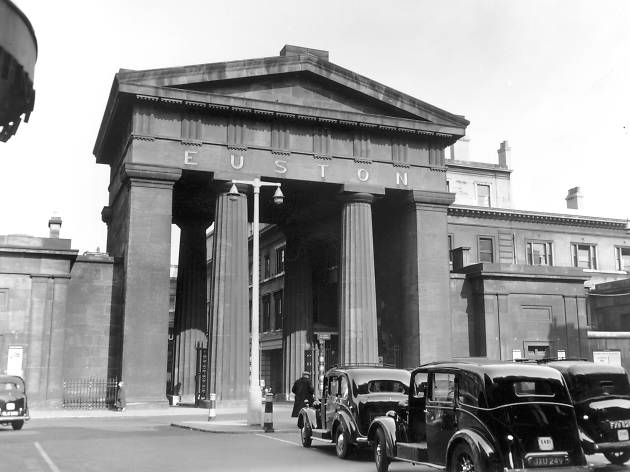 Built in 1837 as an elaborate entrance to Euston station, the imposing Euston Arch (yes, it’s technically more of a gateway than an arch) was torn down in 1962 at the request of the British Transport Commission, after several years of extended hoo-hah and planning around redeveloping the station. Three decades later, historian Dan Cruickshank got on the case and found out that the stones from the Arch had been used to plug up the Prescott Channel, which feeds into the Lea river. Most of the stones have since been removed, and some are on display in the Doric Arch pub outside Euston station. 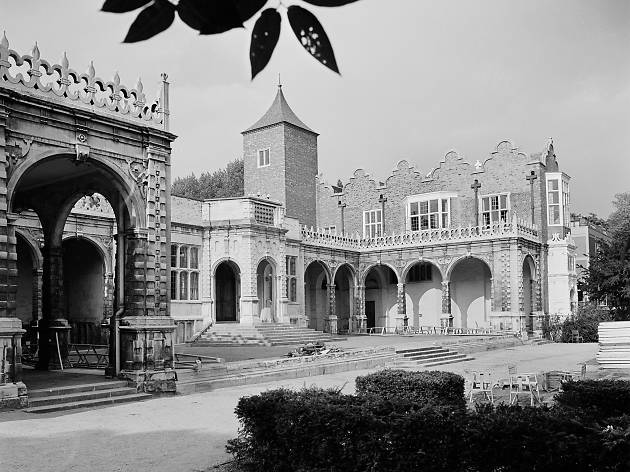 Like today, nineteenth-century Kensington also saw its share of high society gatherings in grandiose mansions. Built in 1605, Holland House (not to be confused with House of Holland, the fashion empire) even featured 500 acres of ground – Kensington was a bit more rural back then. It eventually became a hang-out of the progressive Whig party, plus other thinkers, drinkers, artists, authors and socialites. The house was bombed during WWII, in 1940, and all that remains of the original building are the east wing, walls and an arcade from the ground floor. These can all be seen when strolling through Holland Park – a fitting use for all those acres. 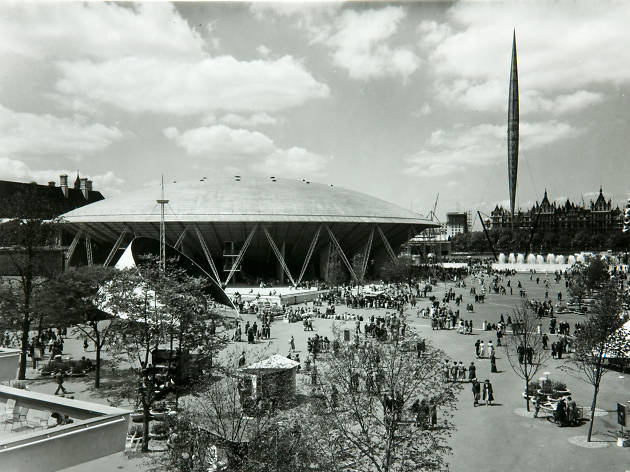 Built for the Festival of Britain on the South Bank in 1951, both of these retro-futurist marvels were designed to impress, convincing the world that the UK’s economy was doing just great after WWII. The Skylon was intended to appear to defy gravity, ‘hovering’ 40ft above the ground, while visitors entered exhibitions in the dome (the largest in the world at the time) via a long escalator, adding to the sci-fi feel. The structures were dismantled in 1952, and after years of rumours about their fates (the Skylon was thought to have been chucked into the Thames), it was revealed that both had been sold for scrap. 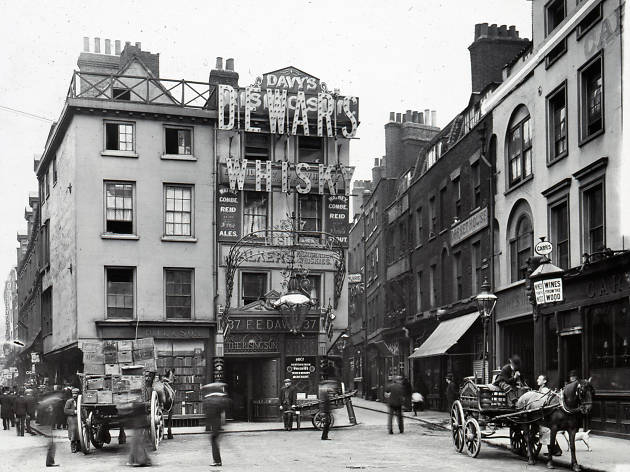 It isn’t just buildings that have been lost over time; entire streets have also been wiped out. Wych Street was a narrow thoroughfare that ran along part of the Strand towards Drury Lane. It was full of medieval-looking, wooden-fronted Elizabethan houses and booksellers – some apparently selling rather racy material, much to the disgust of the more righteous members of society and, no doubt, to the delight of others. The street was demolished in 1901 by London County Council to build Aldwych and Kingsway, and help ease traffic congestion around the area. The High Commission of Australia now stands on the site, which definitely doesn’t sell steamy literature. 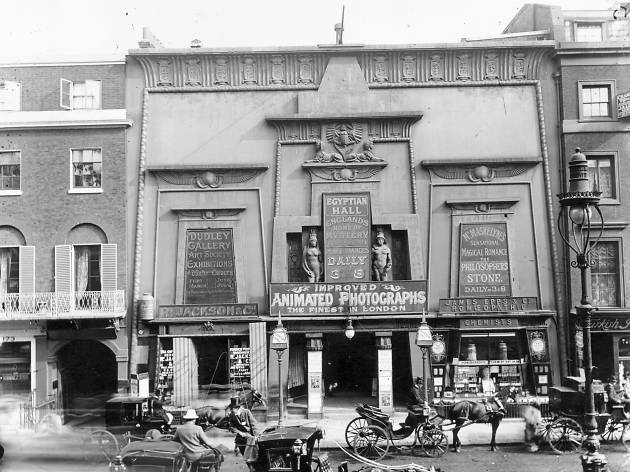 Built in 1812 as a museum of natural history, this incredible Piccadilly building housed around 32,000 objects from the collection of William Bullock. His stash included a military travelling carriage belonging to Napoleon Bonaparte and various oddities swiped by Captain Cook on his travels. As well as the Great Hall holding the main collection, visitors could fork out an extra shilling and wander through a ‘cave’ to get to the Pantherion, which replicated an Indian forest. The Egyptian Hall was demolished in 1905 and a Starbucks now sits on the site, which is a relief, as London was running a bit short on them. 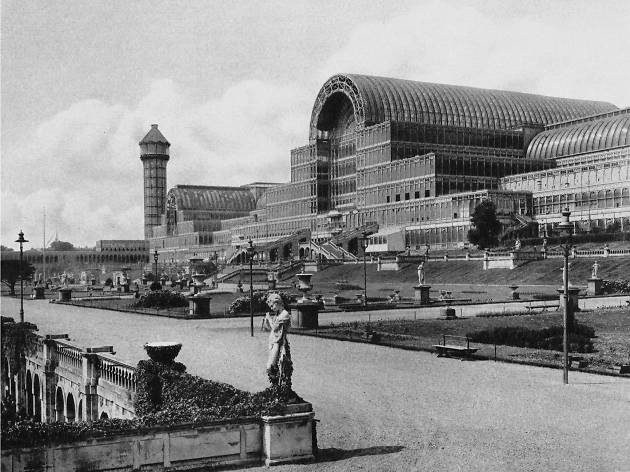 An incredible design and backstory have ensured that The Crystal Palace remains one of London’s most remarkable buildings. Designed by gardener Joseph Paxton to host the Great Exhibition of 1851 (after hundreds of architects’ entries in a public competition were rejected), the prefabricated iron and plate-glass structure was simple, quick to build (crucial, given the short timescale) and undeniably eye-catching. After housing the exhibition in Hyde Park, the palace was dismantled and reassembled in Sydenham, where it stood for over 80 years until a fire in 1936. Hundreds of firefighters and almost 90 fire engines couldn’t stop the blaze, which all but destroyed the palace. 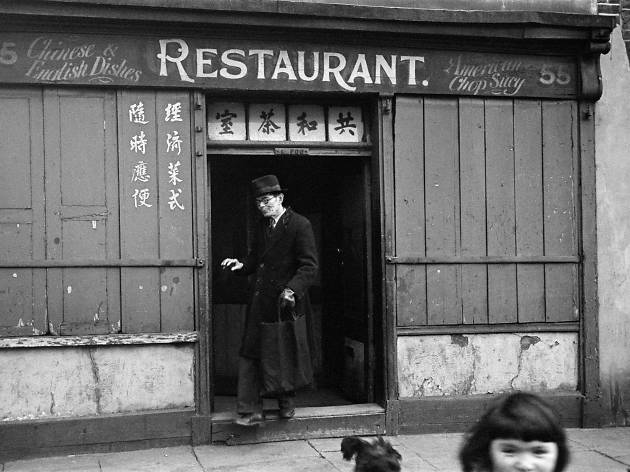 The roots of London’s Chinese community lie much further east than Soho, in Limehouse Causeway – a long street that was the heart of the original Chinatown. As Chinese sailors settled in the area in the 1880s, a small but significant community sprang up, one which was frequently and inaccurately, represented – and unfairly muddied – in popular culture of the time, from Agatha Christie’s Hercule Poirot stories to George Formby’s Limehouse-set song ‘Chinese Laundry Blues’. Most residents relocated to Soho in the 1950s, after WWII bombings badly damaged Limehouse. The only remaining clues about the area’s past are a tin dragon sculpture on Mandarin Street and a few other street names. 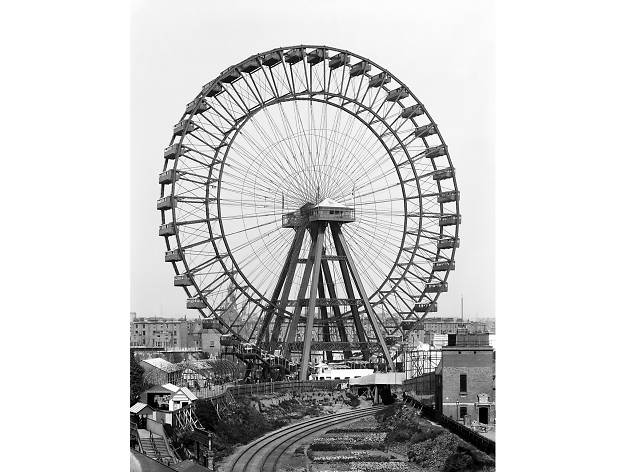 Before the London Eye, there was the Great Wheel, also known as the Gigantic Wheel. It wasn’t hyperbole; opened to the public in 1895 at the Empire of India Exhibition in Earls Court, the wheel was designed to better Chicago’s original Ferris Wheel and stood over 300ft tall, weighing around 500 tonnes. One revolution took 20 minutes (it was powered by the steam of two engines at the foot of the wheel), except when it got stuck and stranded passengers, who were given £5 in compensation. Although initially popular, excitement about the Wheel died down and it was dismantled in 1907. 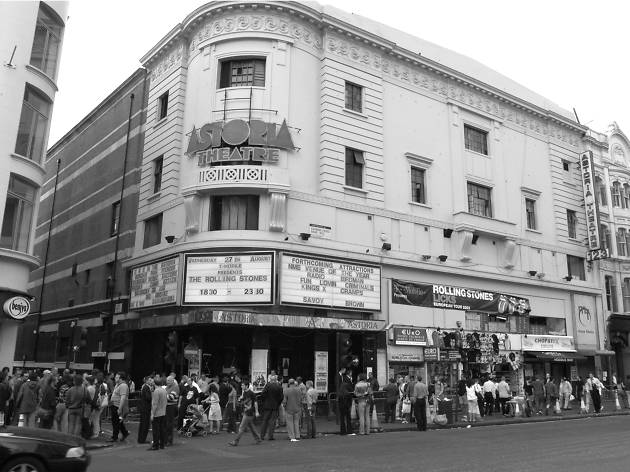 Cinema, theatre, pickle warehouse – the Astoria had many faces before launching as a club in the mid-’80s. It didn’t take long for this Charing Cross Road venue to become a key spot in London’s live scene, hosting the likes of Bowie, Nirvana, Radiohead, Amy Winehouse and the hugely popular G-A-Y pop parties. Sadly, this Soho stalwart was ripped off the music map (sound familiar?) and torn down in 2009, as a victim of Crossrail works and the Tottenham Court Road station upgrade. Earlier this year, archaeologists uncovered a vault under the site containing thousands of pickle jars, revealing its use as a Crosse & Blackwell warehouse in the 1920s. 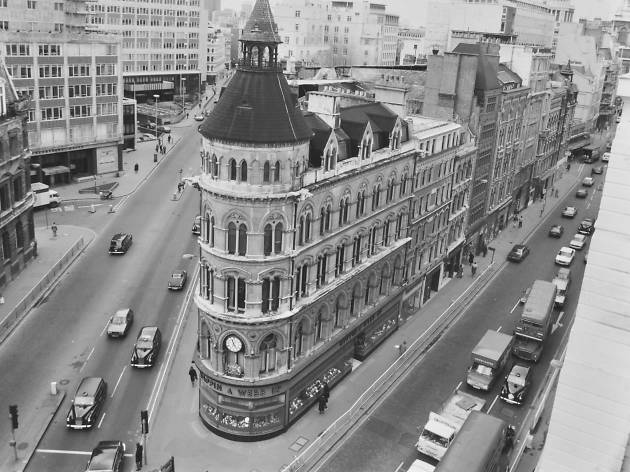 This splendid neo-gothic building on the corner of Poultry and Queen Victoria Street stood as what was surely the grandest jewellers in London for almost 125 years. It was demolished by property developer Peter Palumbo (whose children include James Palumbo, co-founder of Ministry of Sound) in 1994, after a campaign to preserve the M&W branch fell short. The resulting building was James Stirling’s, erm, ‘divisive’ No 1 Poultry, an angular postmodern behemoth that always finds its way into Time Out’s ‘Worst buildings in London’ polls. All that remains of the former structure is the Mappin & Webb clock, mounted on the front of the building. 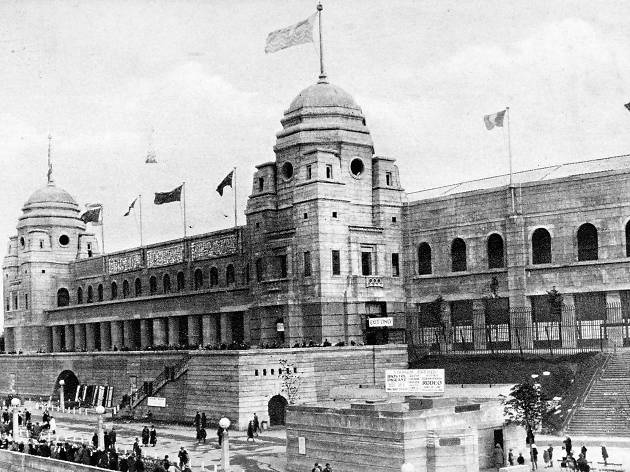 Wembley Stadium’s most eye-catching feature wasn’t always a huge arch; the old stadium’s architectural indulgence came in the form of its iconic ‘Twin Towers’. The original stadium was opened in 1923 (after taking less than a year to build, at a cost of £750,000 as part of the British Empire Exhibition). But after hosting everything from the 1948 Summer Olympics (Team GB did pretty well, winning 23 medals) to NFL to wrestling to Live Aid (oh, and a few football matches), the stadium and its towers were demolished in 2003 to make way for the shiny new version that opened in 2007. 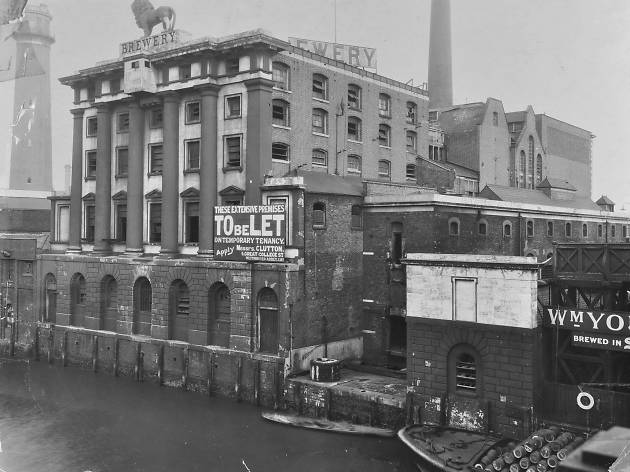 The 180-year-old stone lion that watches over Westminster Bridge has quite the story. It was one of a pair built in 1837 for the Lion Brewery on the South Bank where the Royal Festival Hall now sits. The lions were some of the last items made from Coade stone, a durable material created using a then-secret formula by businesswoman Eleanor Coade. The ‘South Bank Lion’ stood on top of the brewery until the building was damaged by fire in 1931. In 1949 the brewery was demolished, but the lion was saved (after George VI intervened) and moved to Waterloo station. In 1966 the beast was moved to Westminster Bridge. Its twin from the brewery is now mounted outside Twickenham Stadium, painted in gold leaf.