Dancing, music and masquerade – make the most of the Notting Hill Carnival with our guide to all the info, dates, timings details and tips.

For a lot of Londoners, Notting Hill Carnival flashes by in a blaze of feathers, Red Stripe and tinnitus. To those who make it happen, it is a year-round operation, which is why its IRL return in 2022 after two years of being a solely virtual event is very welcome news indeed ​​– especially for the communities who make it happen.

When is Notting Hill Carnival 2022?

After a long wait, west London will be taken over again with dazzling floats, kaleidoscopically-dressed performers, ear-splitting sound systems, the sweet, smoky smell of jerk chicken and steel bands over the August Bank Holiday weekend from Sunday August 28 to Monday August 29.

Already one of the biggest street festivals in the world with two million people usually taking to the streets for the event, this year’s parade is expected to see twice this number as it returns from its live-streamed hiatus.

We got our first inkling that Notting Hill Carnival was back in action this year after it released its official 2022 lineup of mas and dutty mas bands back in February, swiftly followed by the official steelband and Brazilian band lineups.

As ever, the parade will be a celebration of Caribbean history and culture with warm-up and afterparties setting the mood over the August bank holiday weekend. If you’re after a more chilled NHC experience, Sunday is family day, while Monday is usually the more hard-partying parade. Usually, the festivities kick off with an opening ceremony at 10am on Sunday and the parade starting at 10.30am. Monday’s parade has habitually started at 10.30am.

And we’ve already had a taste of what’s in store after Notting Hill Carnival teamed up with Glastonbury Festival, for the first time in history to parade around Worthy Farm with stilt walkers, steelpan bands and DJs.

Watch this space as we give you more details about what you can expect from this year’s NHC as it’s announced. What we can tell you for sure, is that if you really want to shake off your lockdown blues for good, you know where you need to be this summer. 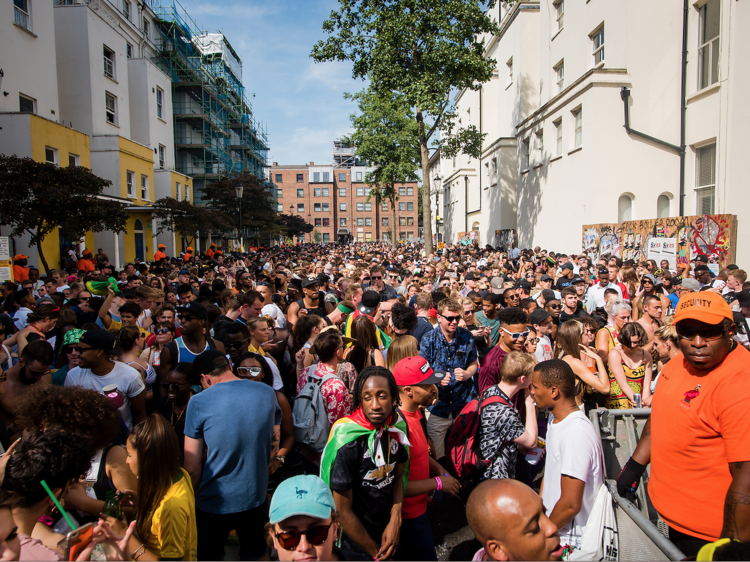 Tune into the biggest soundsystems 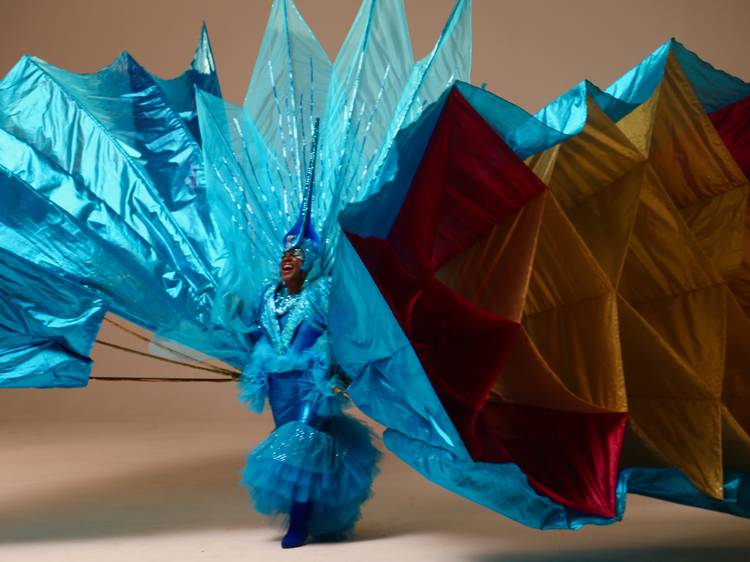 Check out the most extra Notting Hill Carnival costume 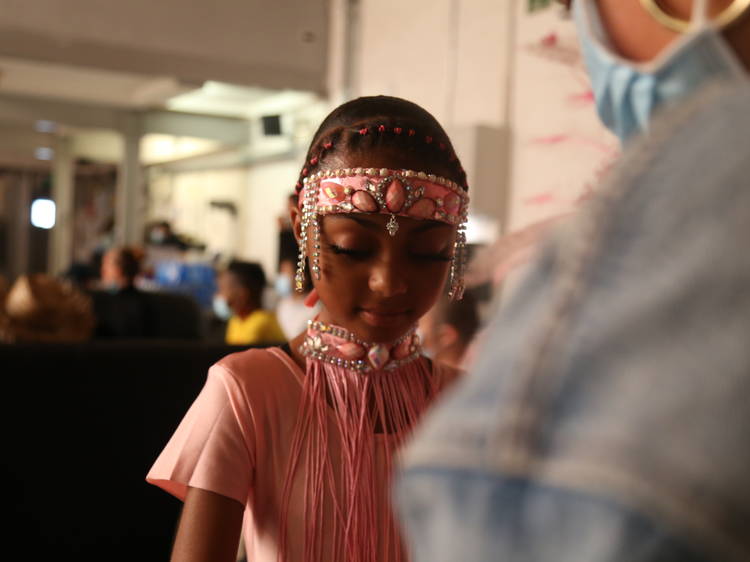 Watch performers in the online parade 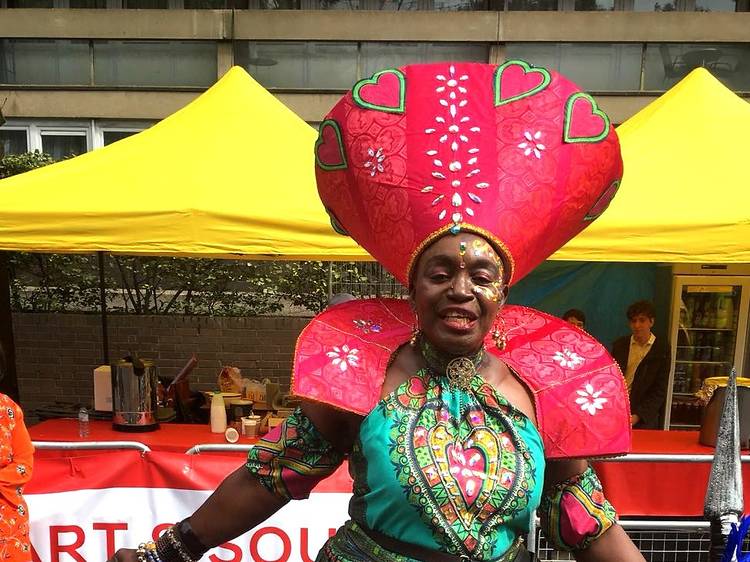 Dance along with the mas bands

We spoke to the founder of Genesis Mas Band, Allyson Williams 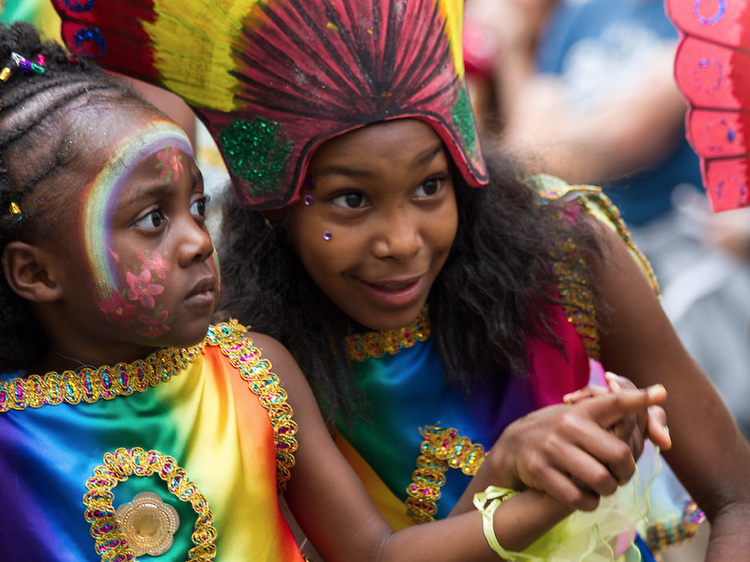 Feast your eyes on some fabulous pictures of Carnival in all its multi-coloured, feathery and sequinned glory. 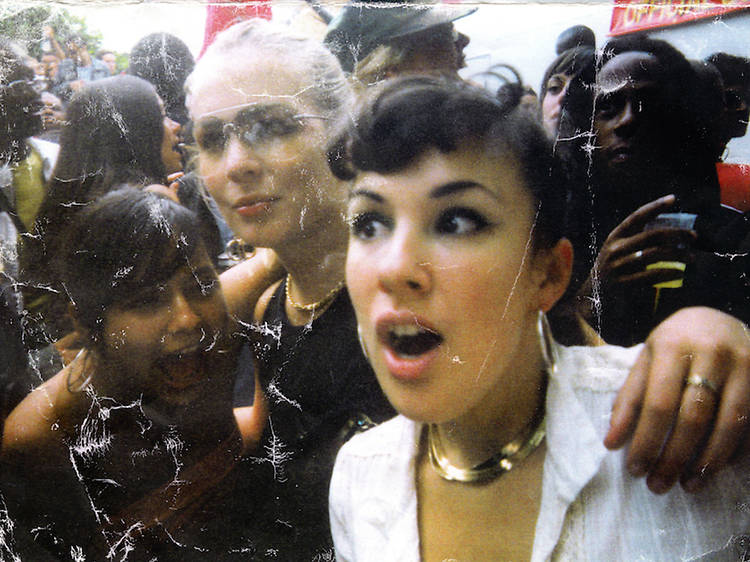 What we wore to Notting Hill Carnival

See our archive photos and read memories from four generations to see just how much the fashion of Carnival has changed. 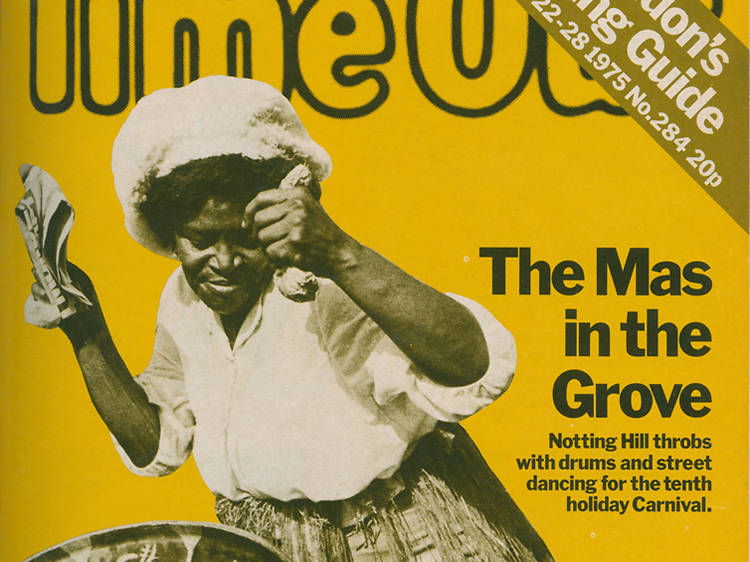 Notting Hill Carnival from the Time Out archive

Take a trip down memory lane and explore some photos and pictures of Notting Hill Carnival from 1975-1990. 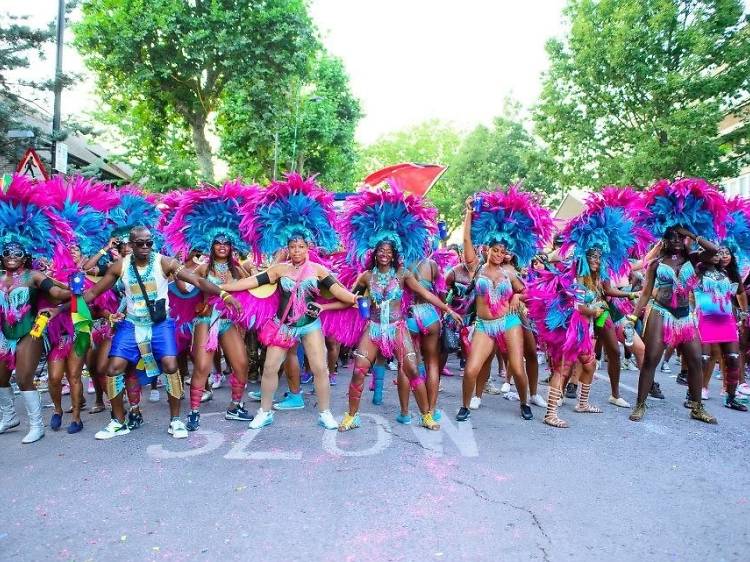 This one time at Notting Hill Carnival… 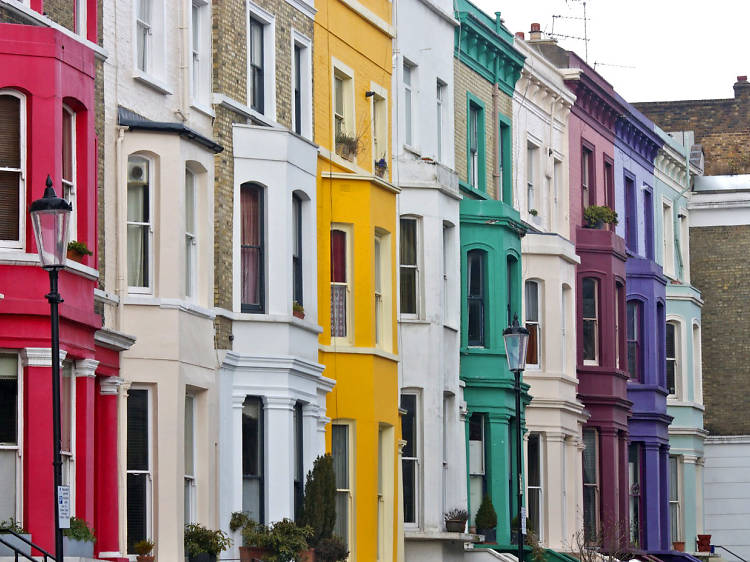 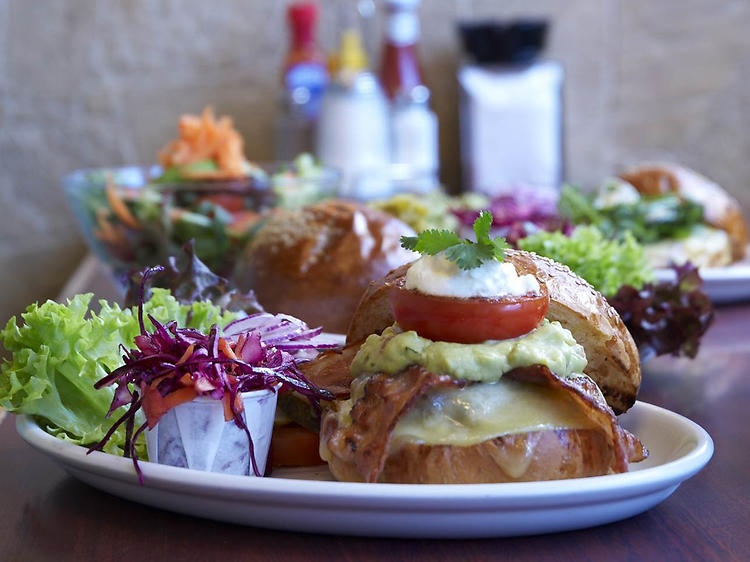 Brimming with great cafés and restaurants, Notting Hill will always have the perfect meal to suit both your tastebuds and budget. From simple fish and... 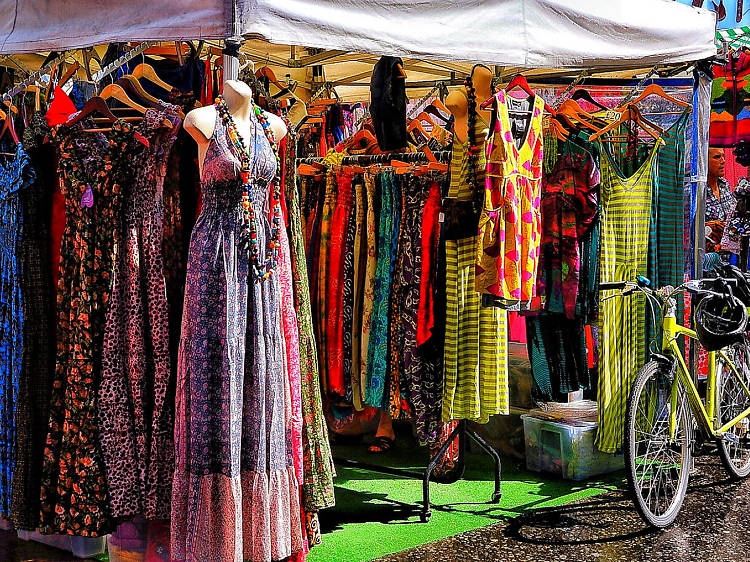 Best known for antiques and collectibles, this is actually several markets rolled into one: antiques start at the Notting Hill end; further up are food stalls;... 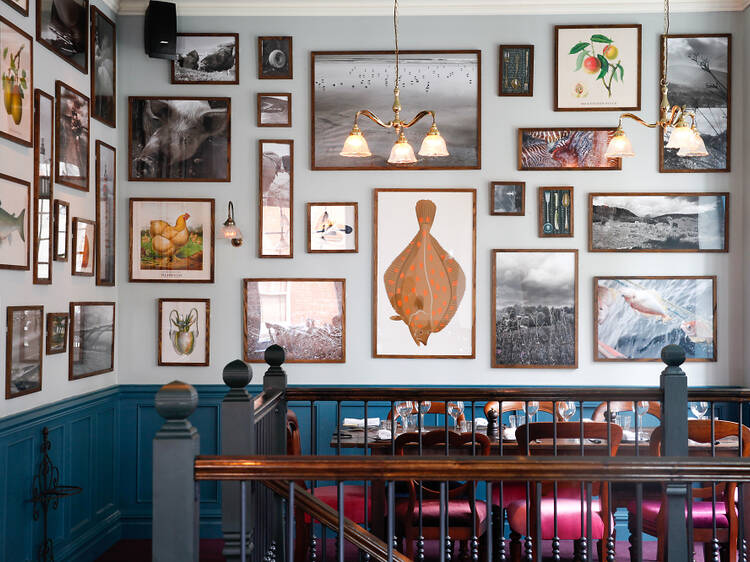 With some of the poshest and poorest communities in London, Notting Hill is a melting pot, and this diversity gives it an atmosphere all of its own