Things to do, Event spaces Free
Recommended
3 out of 5 stars 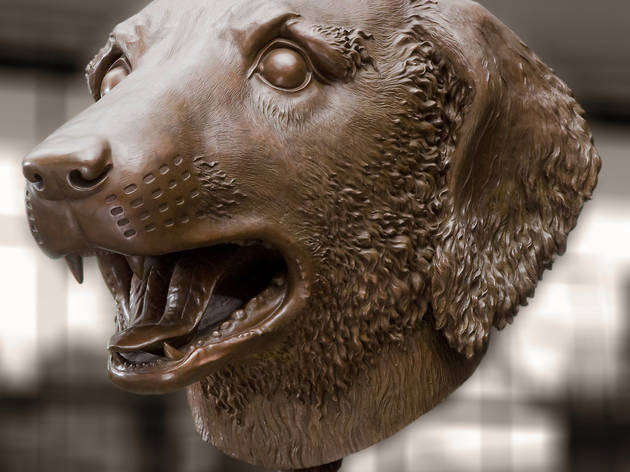 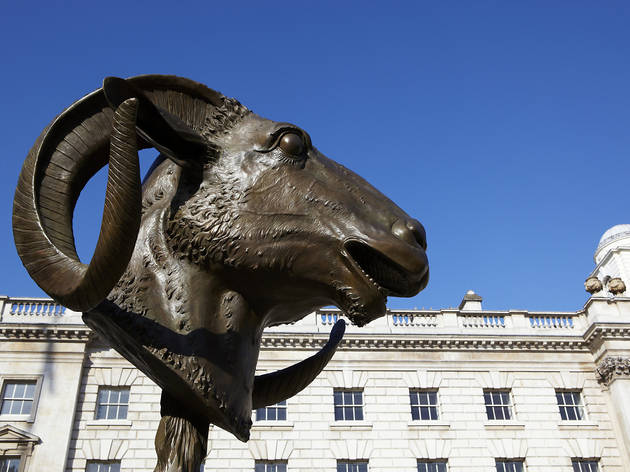 While a lot of people in the artworld like to think that art should be political, things get more serious when artists find themselves facing political repression for their outspoken views. It is now two months since Chinese artist and activist Ai Weiwei was first detained by the Chinese authorities – at the time of writing he has been heard of only once, in which time Ai’s disappearance has become an international cause célèbre. It makes discussing Ai’s art separately from his personal predicament tricky. For, while it’s easy to shower the artist and his work with sympathetic support, this reduces his art to a simple placeholder for his principled opposition to the Chinese authorities, and does little justice to its particular artistic qualities, and the political ambiguities and contradictions it expresses.

At the Lisson Gallery, Ai’s sculptures clash present against past, with traditional craft values brought into conflict with an iconography of heedless and crass modernisation. Here Ai takes ancient Han Dynasty pottery vases and crudely dips and paints them in garish contemporary colours, as if subordinating historical memory to the chirpy aesthetic of consumerism. In the courtyard, old-fashioned doors, carved in pristine marble, are stacked in a huddle. Titled ‘Monumental Junkyard’, they memorialise the piles of accumulated building waste that accompany China’s rapid and relentless urban development and by association, the lives turned upside down by the often brutal and inequitable process. So Ai’s sculptures have a more-or-less polemical symbolism to them, speaking elliptically of an undemocratic political state and an undemocratic economic revolution that has turned communist China into the world’s capitalist powerhouse.

Where Ai’s sculptures wander into a broader abstraction they seem to turn on the idea of craft tradition and spirituality as the fly in the ointment of industrial modernity: in ‘Moon Chest’, four monolithic wooden boxes, whose circular apertures line up to produce receding crescents of light and dark, evoke both the archaic world of astrology and a more contemporary sense of inner space.

Ai’s work may continuously grind ideas of continuity, human tradition and small-scale craft against the destructive and chaotic effects of an economic expansion that has not yielded a similar flourishing of Western-style civil liberties, but he’s no fan of Western capitalism, either. Concurrently installed on the courtyard of Somerset House is his ‘Circle of Animals / Zodiac Heads’, 12 enormous replicas of heads that once adorned an eighteenth-century Chinese imperial fountain, but which were subsequently looted by the British and French. In its roundabout circuit of references, it’s a bitterly sarcastic comment on imperial power of every hue.

Ai’s art has always walked a political tightrope: it encourages us to denounce the lack of individual freedoms in China, while running the risk of obscuring the West’s own complicity in a global economic system now heavily propped up by China’s vigorous growth. And in its ambiguous distaste for growth, it risks forgetting that in the long run, it is prosperity, not austerity, that encourages social and individual freedoms. Still, even if you choose to disagree with Ai Weiwei’s art, it means little if Ai Weiwei isn’t himself free to disagree with you.