Edgar Martins: The Rehearsal Of Space & The Poetic Impossibility To Manage The Infinite 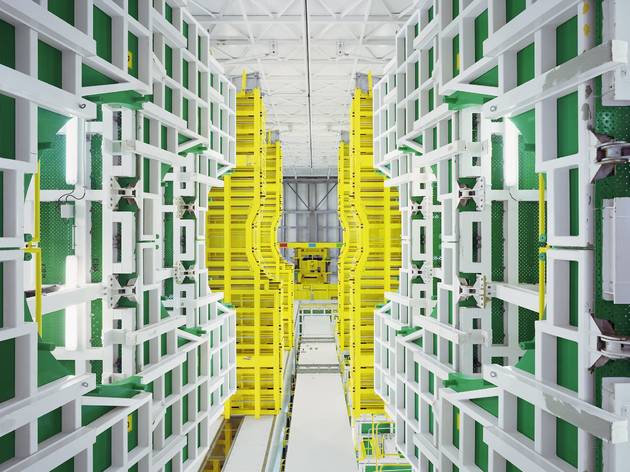 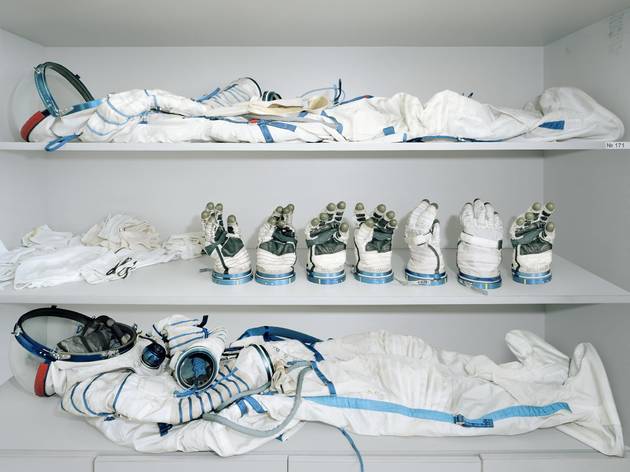 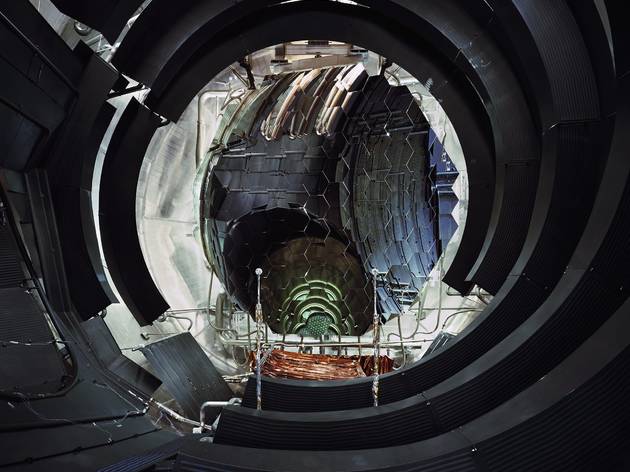 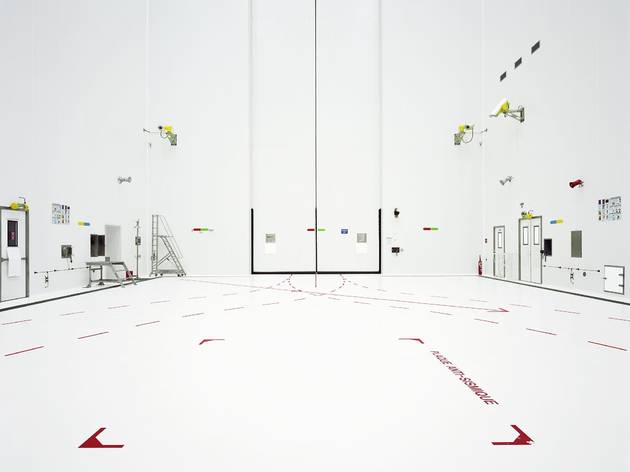 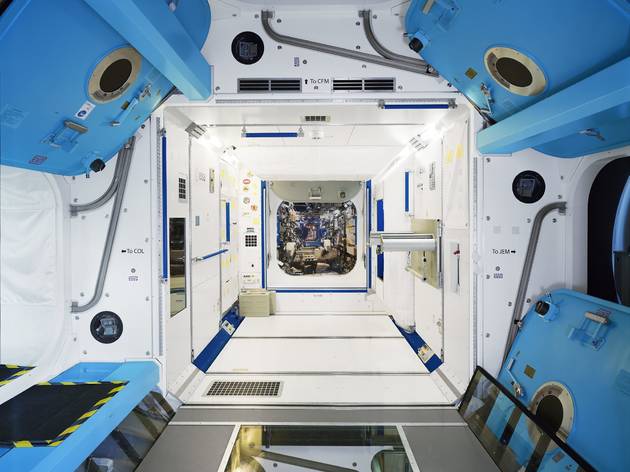 There’s a story that London-based Portuguese photographer Edgar Martins once took on an assistant, then spent so much time worrying that they were bored on one of his shoots that he came back with no decent pictures. He currently works on his own, but his approach to image-making would make an in-yer-face street snapper like Bruce Gilden choke himself with his multi-pocket gilet. Lugging around a large-format plate camera, Martins uses exposure times of as much as three hours to create hyper-sharp, eerie, depopulated environments. His previous exhibitions have looked at disused Portuguese power plants, and the abortive communities of the US sub-prime mortgage catastrophe.

This laboriously titled show concentrates on the material creations of the European Space Agency. It seems like a good fit. It’s not clear what a lot of the stuff Martins photographs in such painstaking detail is actually for, but not knowing, or not grasping the entirety of a subject in one go, is at the heart of all his work. So a picture like ‘Mobile Gantry for the Vega Launcher Seen from Underneath’ is (we assume) of exactly what it says it is, whatever that might be. Deprived of anything to give it a sense of scale, the image is both recognisably of something man-made and an abstraction, like the idea of space itself. Many of the images here are meta-versions of that frisson you get when you see the plane you’re about to board: all rivets and flimsy sheet metal. Can man really travel into space, or is it all a fantasy?

Martins’s great talent, apart from being a master of his craft, is to treat his subjects with utter seriousness. There is very little that is obviously photographer-y about his work, and wedded to the conceptual depth beneath the surface, this makes for a quietly satisfying experience. He should remember, though, that space is always at a premium, and any analysis of his work risks being cut short if he insists on giving his show a title as long as that.