Art, Installation
3 out of 5 stars 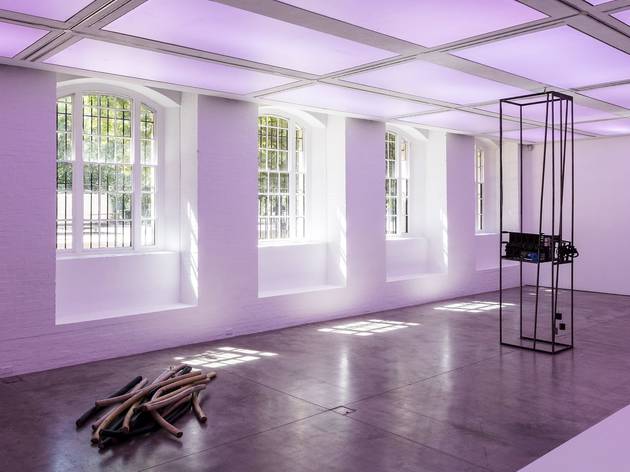 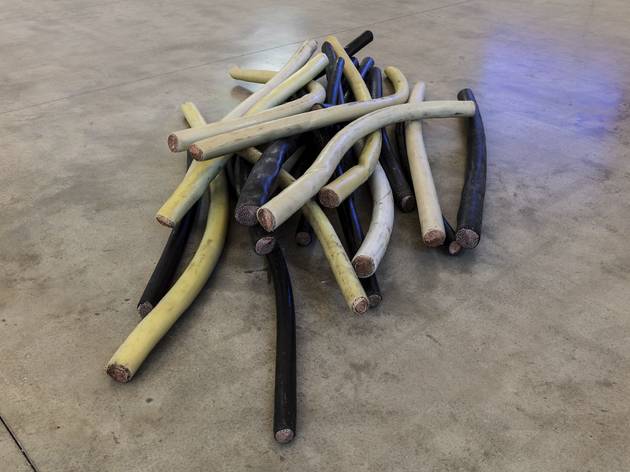 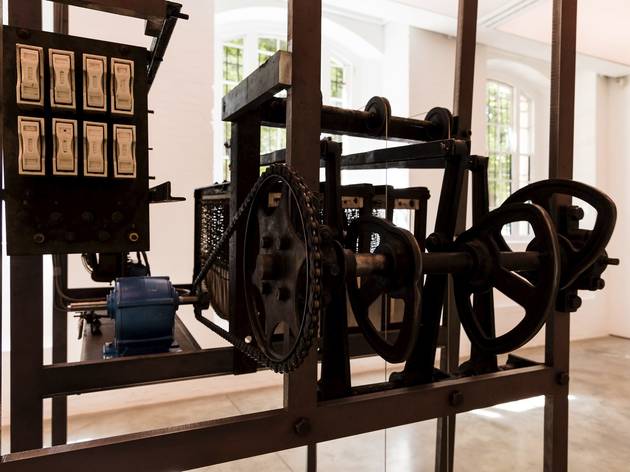 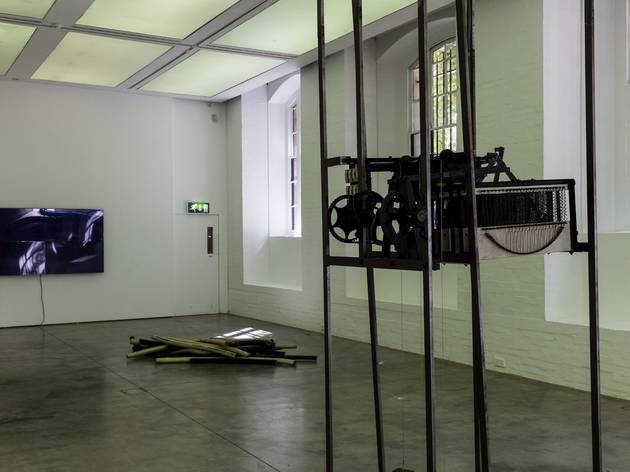 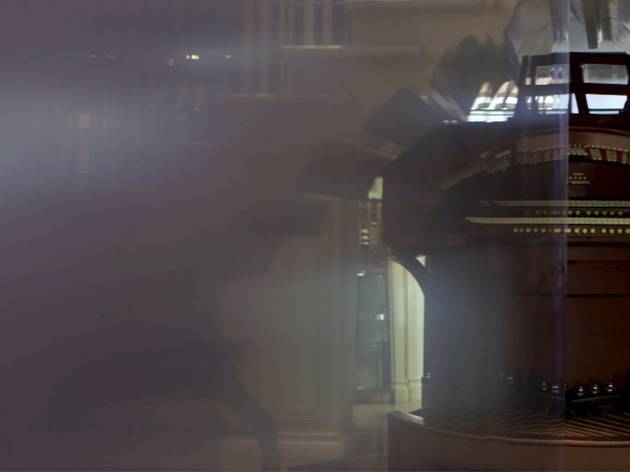 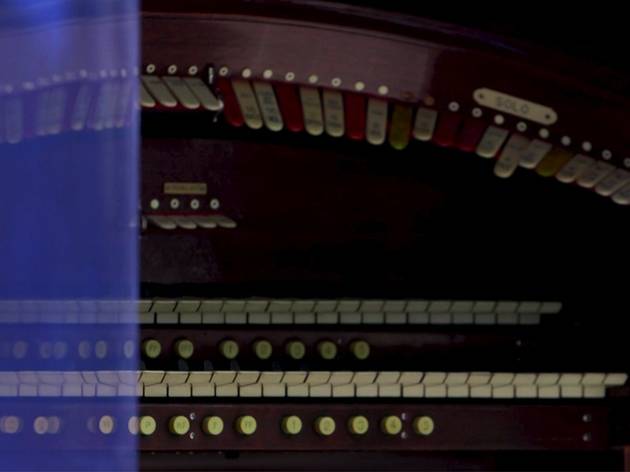 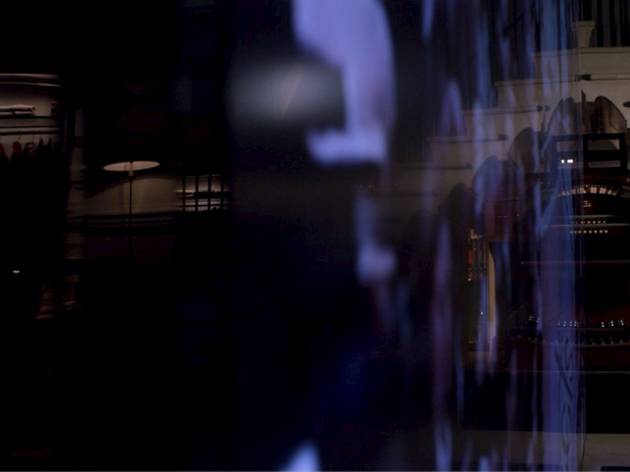 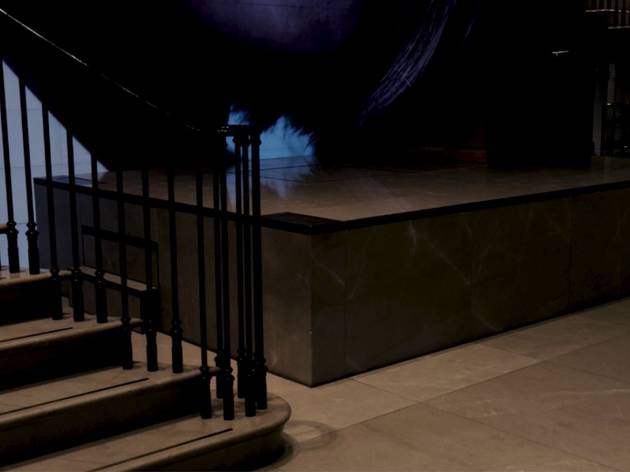 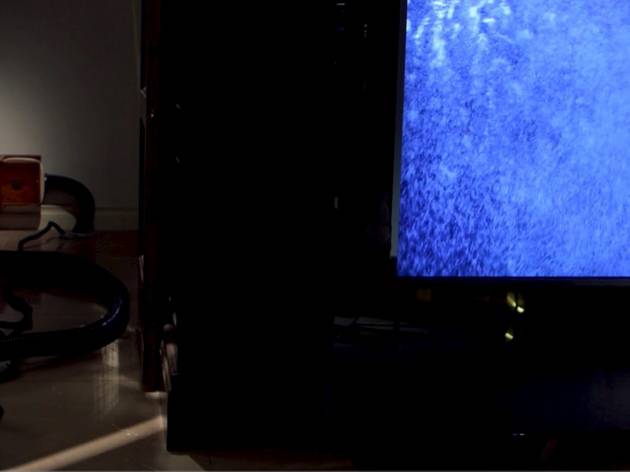 Rising star Eloise Hawser’s first major solo show in the UK is a meditative installation about the cinema organ – invented by British telephone engineer Robert Hope-Jones and briefly ubiquitous during the silent movie era before synchronised sound signalled its demise. At first glance, it’s hard to grasp the charm of Hawser’s work. You’d be forgiven for thinking the set-up is perhaps a little too art-school: a sleek flatscreen monitor is placed on the back wall; lying on the floor is a mound of organ pipes and the exposed parts of what we’re told is an organ resistor.

But finding a spot in a quiet corner allows you to get really absorbed in Hawser’s film. A lucid wander through Burberry’s Regent Street department store (an old art deco picture house that still contains the built-in detail of the cinema organ), it captures the seductive sheen of marble floors and slender shop mannequins against the ghostly remnants of old organ pipes. In the background there’s the drowning hum of mechanical clicking that echoes across the gallery.

Sight is murky in here. The old resistor mechanism originally installed in an organ’s body to produce gimmicky rainbow strobes has been re-figured to work the ICA’s lighting. Its effect is something similar to a slowed-down disco. It makes for a fittingly atmospheric and thoughtful homage to the cinema organ’s brief life cycle.