It’s the exhibition everyone’s been waiting for. As ‘Henri Matisse: The Cut-Outs’ opens at Tate Modern, seven of the biggest names in contemporary art tell us what the master means to them

Henri Matisse's paper cut-outs are the ultimate feelgood art, unique among the great works of the twentieth century in their ability to pop a smile on your face and put a bounce in your step. It's what will make 'Henri Matisse: The Cut-Outs' a bona-fide blockbuster when it opens this Thursday for a five-month run at Tate Modern.

Yet these iconic artworks - such as the Tate's 'The Snail' (1953, see timeline, right) - don't exactly spring from a happy place. They were created between 1936 and his death in 1954, a period during which Matisse became embroiled in a bitter separation from his wife, was at times gravely ill and housebound in the South of France, while WWII ravaged the country. Often confined to his bed, he would set to work with long-bladed scissors on sheets of paper, painted in brilliant hues by his assistants, cutting with the dexterity of a master tailor to create forms that when pinned to the wall magically became rhythmic arrangements of flowers, leaves and nudes.

These are works of miraculous beauty but also defiance - against illness, war, old age. High-profile fans range from the grand old man of British painting Howard Hodgkin to the young London-based installation artist Samara Scott. As Hodgkin says, with the cut-outs 'all ages and sensibilities are catered for'.

Our magnificent seven tell us just how much Matisse matters 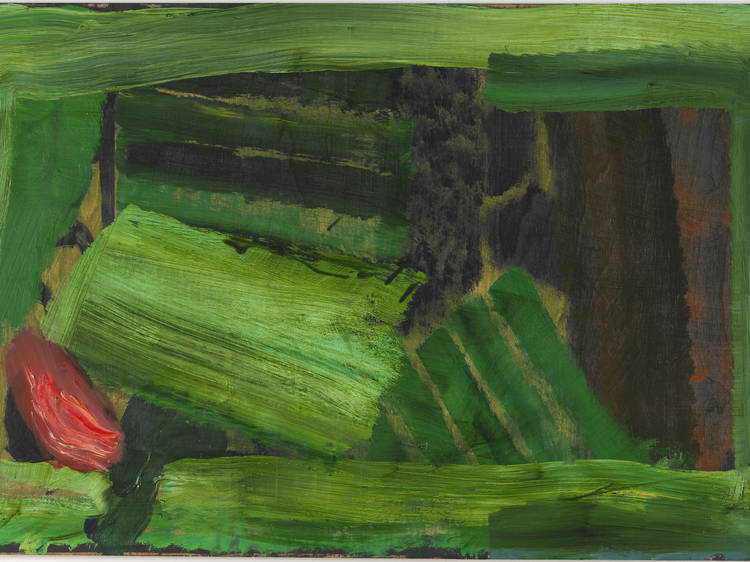 ‘Being 81 I can remember when Matisse’s cut-outs first came on the scene. They were very hard for some people to take: they thought they were related to art work in schools, which is a mistake because they are extremely sophisticated as well as very beautiful. In reproduction they look simple but up-close there’s something very tactile about their surfaces. They are also very surprising in their varied emotional content. People thought: well, he’s an old man and he’s still trying very hard. But I think that in many ways the cut-outs are his most radical works. Matisse was totally immobilised for quite a long time. He couldn’t do the same things physically that he once did, so he did this instead. As an aged artist I’m very envious of his ability to renew himself and make these absolutely extraordinary works. I realise I haven’t got much time left, and can appreciate that sense of urgency. He tells that anything is possible if you believe in it enough, which he so clearly did. I remember the feelings I had when I first saw Matisse’s cut-outs. In England it was virtually impossible to see so-called avant-garde art but I was lucky in that I was able to go during the war to New York and see these things. They are great works by a great artist. I can hardly wait to see them again.’ 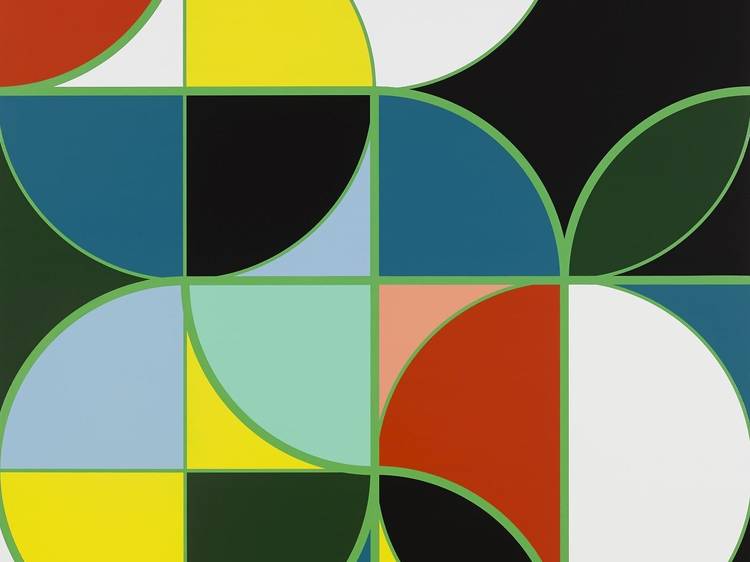 ‘Matisse has always been a killer for me: his use of extreme colour, his representation of space and its negative, reflection and its movement, the flattening effect, the banality of the interior, and last but not least, the female form. Two years ago I did a show at the Leger Museum in Biot but I decided to stay at the Negresco Hotel in Nice due to the many Kippenberger drawings I have seen made on its stationery. Now I see Matisse even clearer. I went to his museum overlooking Nice and walked back and slightly got lost along the way. I experienced the extreme light and how it plays with your vision, intensifying all reality and its graphic high contrasts. I saw the colours of the city, the diagrams it makes, the patterns of the interiors as I walked down the streets, and the sensuality and geometry of the plants, which is ultimately so urban. I realised Matisse uses plants the way Warhol used Coca Cola. To create a simplified architecture. A code for vision.’ 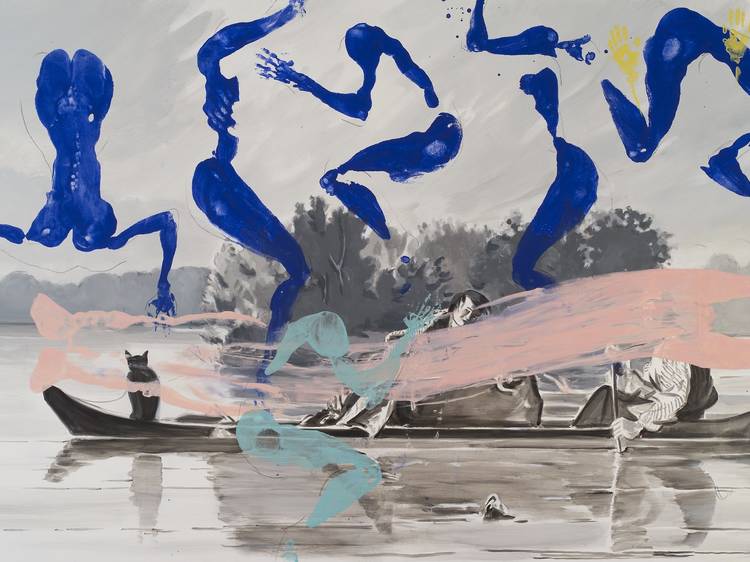 ‘It’s what every realist painter does one way or another: arranges a scene so that it can be painted. It sounds so self-evident as to hardly be worth mentioning. But this arranging is at the heart of realism, it’s a piece of the art. A set is constructed, directorial control is exercised; a model must be brought to the studio; she, or he, may be costumed or accessorised; whatever is to form a background must be provided, made just so; and the whole scene has to be lit in a certain way. All just to have something to look at – to generate an image sufficiently present to jump-start the process of translation from three dimensions to two, from mass to painted surface. The “subject” elicits the looking; the looking begets the image. One instant’s gaze equals one line; then another, and so on. The erotics of the situation can be almost unbearably tense. A great, circular, reciprocity between looker and looked at, between flesh and something formed. The drama of it. No artist has incorporated this dynamic into his art more profoundly than Matisse. Even Picasso, who is usually allotted the superior credit as a master dramatist, does not overshadow his rival when it comes to this. Matisse, by a radical distillation of line and form, externalised what it feels like to be embedded in the heartbreaking pathos of the visible world. And if this were not enough, he is one of only three or four twentieth-century artists whose use of color hasn’t dated. The colors of his cut-outs especially will probably yield chic décor for at least the remainder of this century.’ 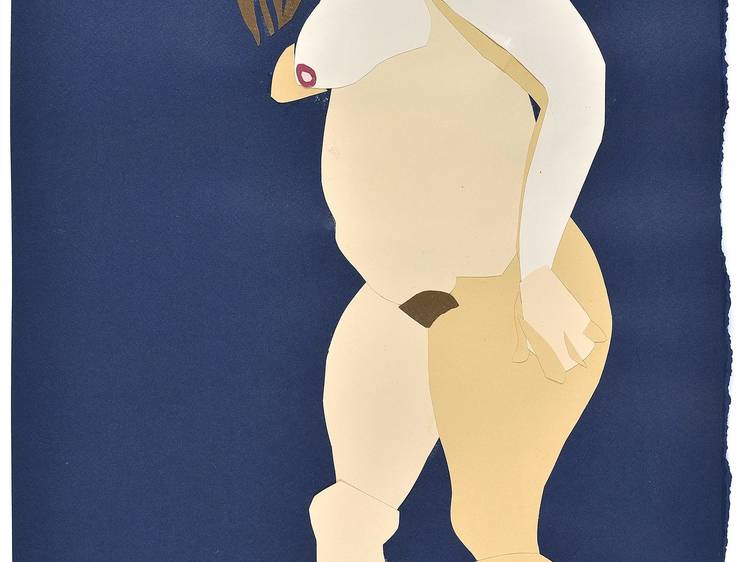 'My collages are full of revisions – the floor of my studio is a sea of discarded noses, hands, feet and so on. When I look at Matisse’s cut-outs they feel like purifications, his years of painting and drawing distilled. It’s as if he is drawing with his mind, a complete immersion in line and colour. And he is painting with one colour and the white ground – the cut itself. I like to think of him lying in his chair with his big shears, drawing in the air. It is everything I think painting should be. No corrections, the bare essentials.' 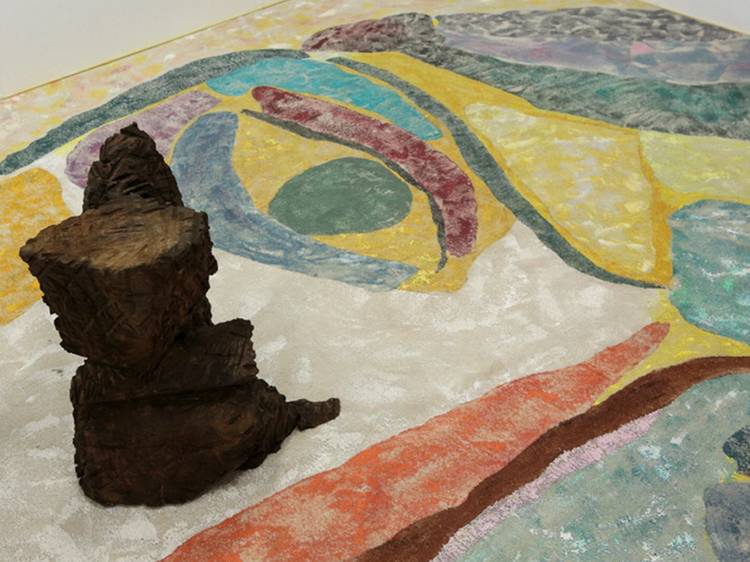 ‘Matisse had the ability to do flatness like no other. My favourite works tingle and dance and take me to glorious early animation, the floating undulating forms of Oscar Fischinger, Len Lye or even Disney’s “Fantasia”. But it’s also the total triviality of his subject matter I love. For me he talks about superficial peversions and the problems of reality in the most acute way. Those wobbly Pritt-sticky collages could almost be produced from images ripped from today’s glossy fashion and interior design magazines. They talk about a very modern kind of emptiness.' 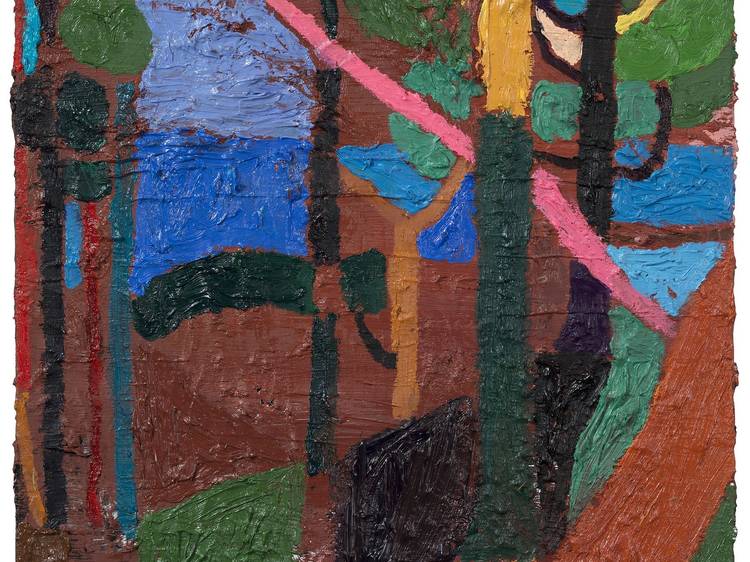 'Monsieur Matisse is so elegantly relieved from the ordinary criteria of quality: murder, mysticism, and melancholia. His paintings are like a lazy cat moving around the sunlit studio and transforming itself into a fish in a bowl, a piano lesson, or a grand summer hat. Matisse is often spoken about in terms of his colours, but in fact he’s a King Kong of drawing. He never misses an opportunity to sail away into ornament. Matisse served the god of beauty. He’s sitting in his bed in Hôtel Régina blowing soap bubbles from Eden good enough for kings and the walls of 1980s fashion shops. Every artist who wants to make a painting will eventually have to pass by Master Matisse.' 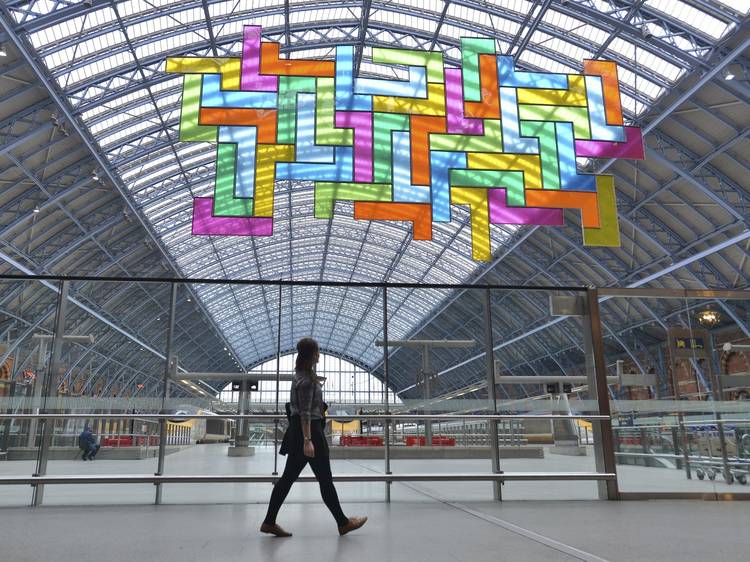 ‘I saw my first room of Matisse paintings and cut-outs when I was about 18 years old and it was unforgettable. Perhaps the thing that struck me most was works that looked so easy and relaxed in reproduction were clearly the result of so much hard work. In particular, the "Blue Nude" cut-outs, which I had assumed were each made up of just three or four separate elements, were actually assembled from maybe 50 or 100 or more jagged fragments of blue paper. The work surprised me then and it continues to surprise me now, 40 years later.’