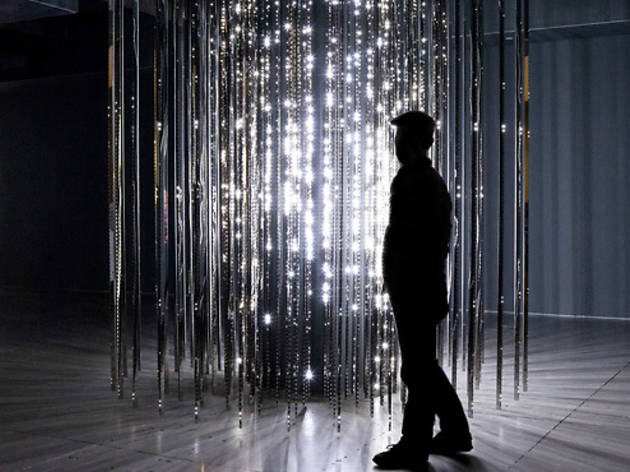 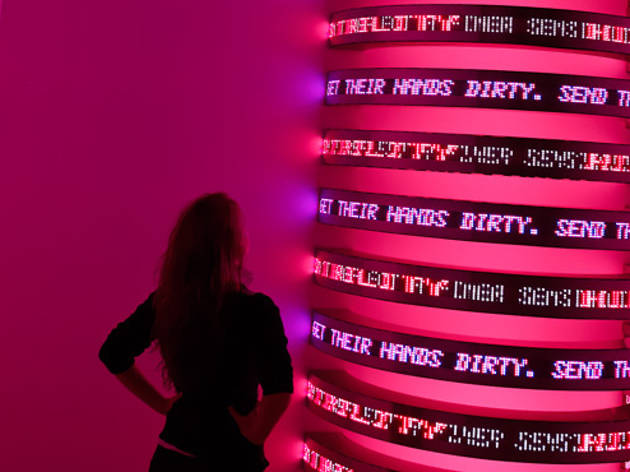 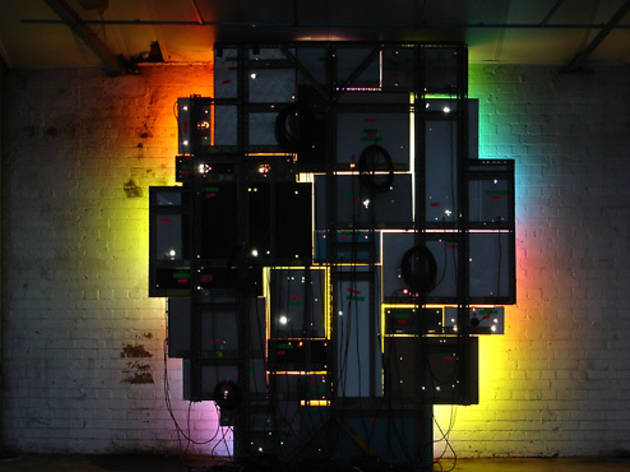 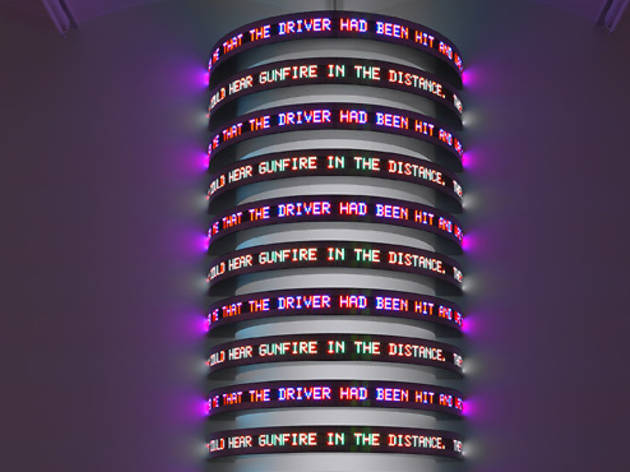 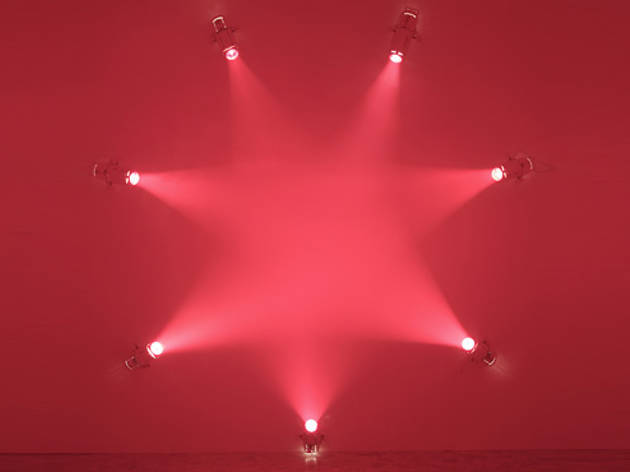 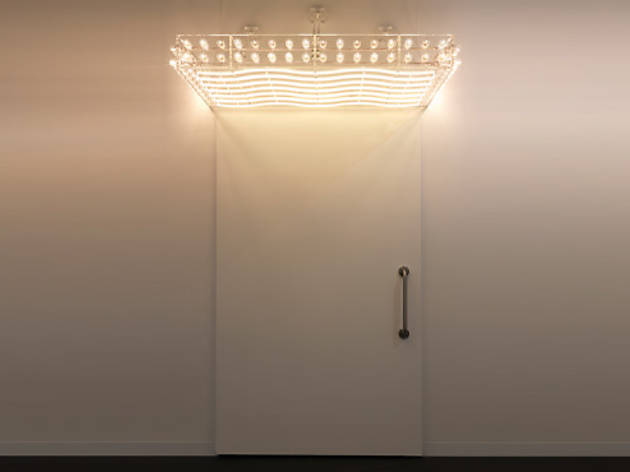 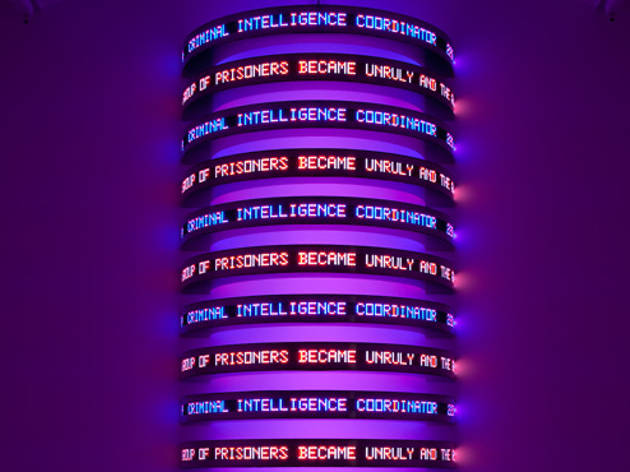 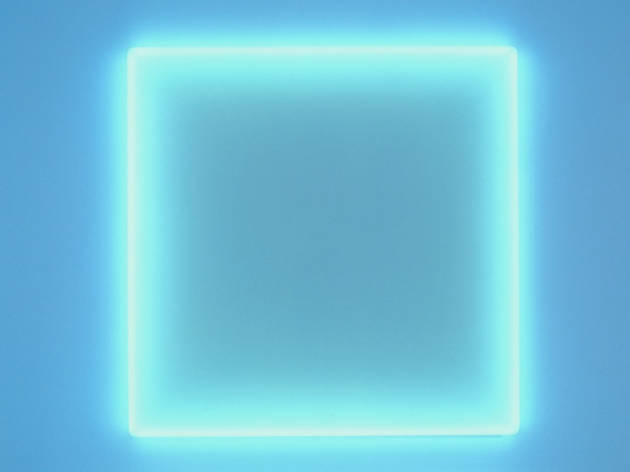 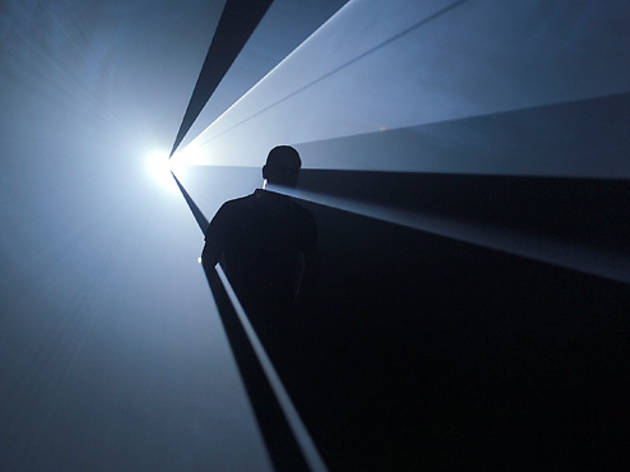 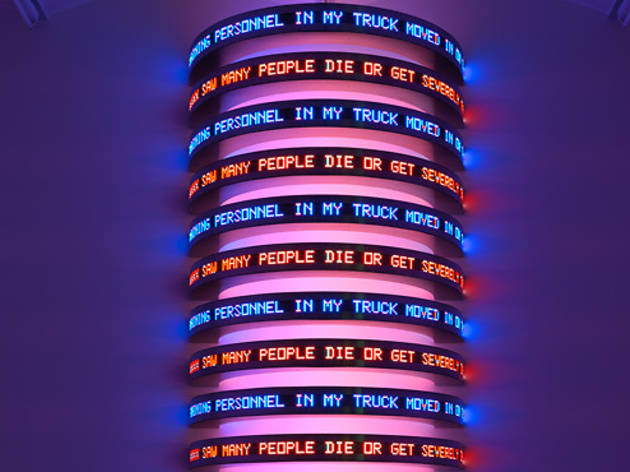 Artists have long wielded real paint, clay, wood and stone in the pursuit of truth, beauty and illumination. But it’s only recently that the light itself has been added to their ever-growing list of materials. It wasn’t until the carefree atmosphere of the 1960s that light in all its intangible glory became regarded as a medium to sculpt with: American minimalist Dan Flavin was the first to employ the humble fluorescent strip light on the gallery walls, rather than on its ceilings (although a recent, comical ruling by the EU refused to recognise his works as anything other than ‘light fittings’ for tax and customs purposes, unless they were switched on). Flavin’s elegant geometrical arrangements of the most basic fluorescent tubes, two of which are in ‘Light Show’, have been just as important to the development of contemporary art as his colleague Carl Andre’s much-maligned stack of bricks he sold to Tate in 1972 (entitled ‘Equivalent VIII’).

Sufferers of SAD (Seasonal Affective Disorder) should find solace in James Turrell’s ‘Wedgework V’ (1975), a glowing rectangle of shimmering, rose-tinted light that makes the indefinite space in front of your eyes expand, contract and swim. Indeed, Turrell has brought calm and peace to many gallerygoers and has even designed a meditative room for a Quaker meeting house in Texas, where the silent worshippers stare up into the firmament through one of Turrell’s ‘skyspace’ holes in the ceiling.

If that sounds too much like new-age therapy, then encountering Leo Villareal’s ‘Cylinder II’ (2012) is akin to stepping into the digitised world of ‘Tron’ or ‘The Matrix’, where thousands of tiny LED pixels cascade, spin, strobe and dance in unison to an endlessly changing sequence of computer commands. It’s as close as you’ll come to ‘Star Trek’ teleportation and will certainly transport you, though in a different way.

There’s stargazing of the night variety too, in young Scottish artist Katie Paterson’s ‘Light Bulb to Simulate Moonlight’ (2008) that recreates the soft blush of lunar lux, as opposed to the incandescent brightness of a daylight bulb. David Batchelor’s ‘Magic Hour’ (2004) similarly evokes the specific phenomenon of twilight, although his inspiration is the colourful, twinkling, neon-lit Las Vegas strip at sundown.

The artificial fog that makes visible the light beams in Ann Veronica Jannsens’s ‘Rose’ (2007) also mimics something of the urban condition, whether that’s an old-fashioned London pea-souper or the hazy, flashing interior of a nightclub.

Of course, photography (a word meaning literally ‘light writing’) has long been associated with capturing light on paper, and one artist who describes his form of light manipulation as film is Anthony McCall. His ‘You and I, Horizontal’ (2005) fashions solid cones of white light from thin air by means of cinematic projection through a translucent mist of tiny water droplets, recalling those bygone moments when your head would bob into view on the big screen in a dusty or smoky old picture house.

Having pioneered the use of billboards and advertising to get her artistic message writ large across New York and other American cities, Jenny Holzer’s ‘MONUMENT’ (2008) is a tower of shimmering LED scrolls that spew out a rolling feed of text gathered from sensitive documents related to the US war on terror. On the other end of the seriousness spectrum is Ceal Floyer’s ‘Throw’ (1997), a minimalistic, slapstick combination of a theatrical stage light with a masked shadow that simply projects a splat of paint on the floor that can’t be mopped up.

Light-based art can be maximal too and is often a heady, disorienting experience. Take the Chilean artist Iván Navarro’s ‘Reality Show’ (2010), a Tardis-like creation in which the inner illumination of a phone booth is mirrored to infinity, simultaneously losing your own reflection while multiplying those of others around you a hundredfold. The buzz and hum of electric light might well be something we take for granted, especially so in winter’s darkest months. As well as being apt for this time of year, it’s also the perfect topic for a show of conceptual art. After all, you can’t see it, but you can feel the heat on your skin and bask in its warm glow. Perhaps you can even imagine, for a moment, that the world is a better, brighter place.