Art, Installation
Recommended
4 out of 5 stars 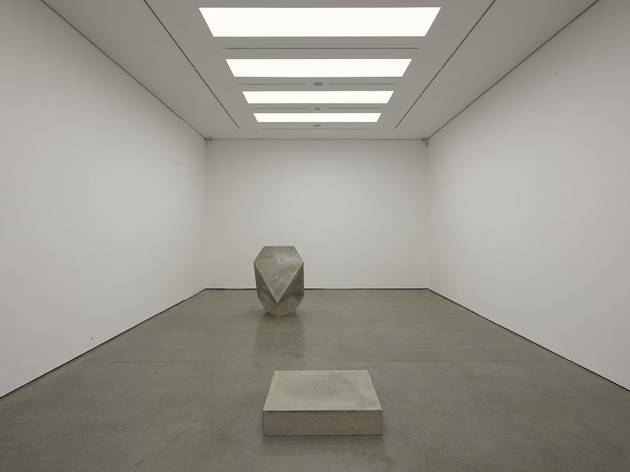 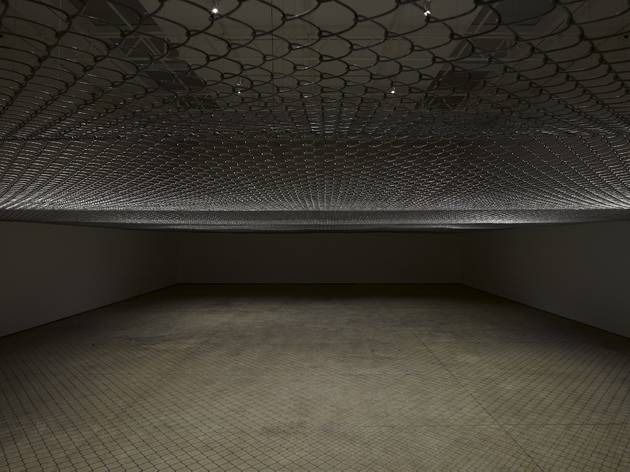 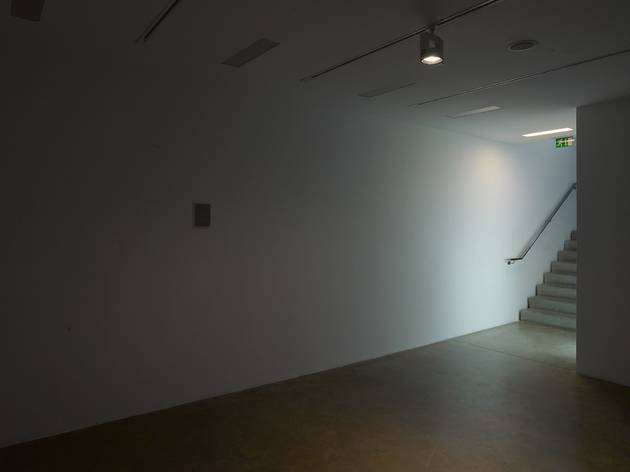 The whistled theme tune from ‘The Great Escape’ haunts your steps as you walk through Miroslaw Balka’s shows at the Freud Museum in Hampstead and White Cube in St James's. It’s an oddly jolly soundtrack for the noted Polish miserablist to have chosen for his first UK show since his 2009 Turbine Hall box, but then everything here is smothered in a cloud of possible interpretations.

Entering the Freud Museum, you’re greeted by grainy video footage of fog swirling through the night (start ticking off boxes on your Freud bingo cards now). In a printed letter, a German officer writes to the commissioner of the Warsaw Ghetto requesting materials for the construction of the Treblinka concentration camp, where three of Freud’s sisters died.

Upstairs, a room is filled with plain, dull, plywood boxes. At first, they’re completely underwhelming. It’s only as you realise that the number and volume of each box is specified in the German officer’s letter that the horror hits you; they represent the raw materials of death, the building blocks of genocide. It’s suffocatingly powerful and almost unbearably sad.

A single open-ended plywood trapezoid sits on top of the furthest box, acting as an echo chamber, deafeningly bouncing your voice back at you. It’s here, in your own head, where the work explodes violently and shockingly into meaning. That victorious whistling sounds a little less triumphant now. It represents escape, but not glory. It’s Jews fleeing persecution, as Freud did, or perhaps it’s Balka – and all of us – trying to run from history.

At White Cube, two concrete sculptures lack the power and meaning of the Freud Museum pieces and are ultimately unsatisfying. But, in an installation downstairs, Balka traps you beneath a low canopy of chain-link fencing, imprisoning you in a contemporary art jail. It’s nastily claustrophobic and minimally beautiful – disquietingly, quintessentially Balka.