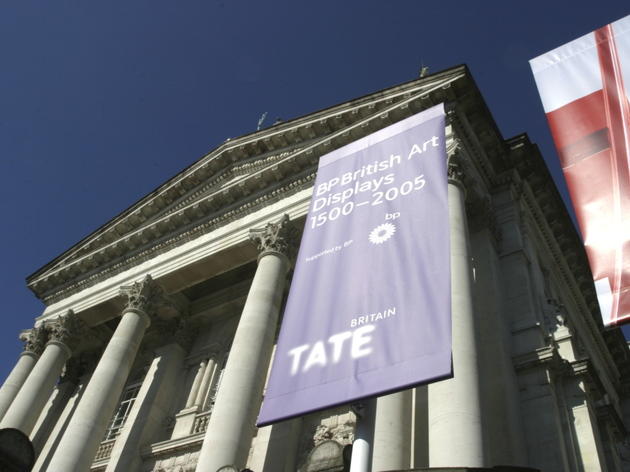 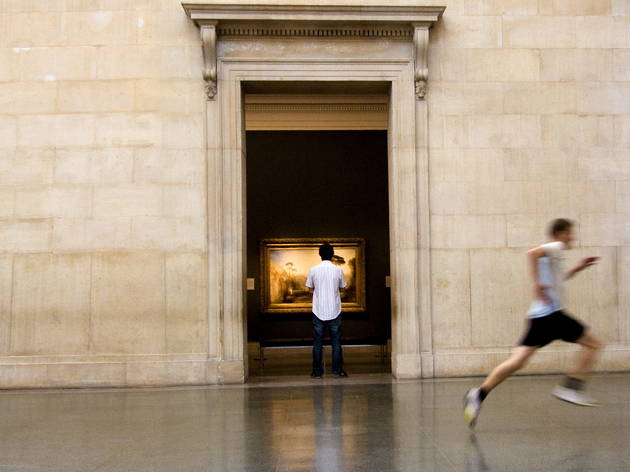 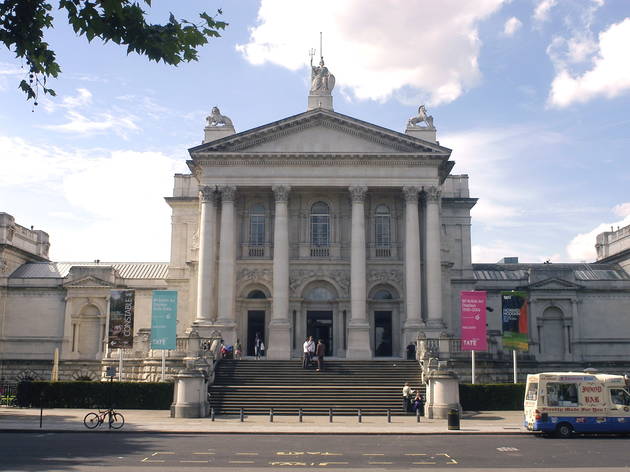 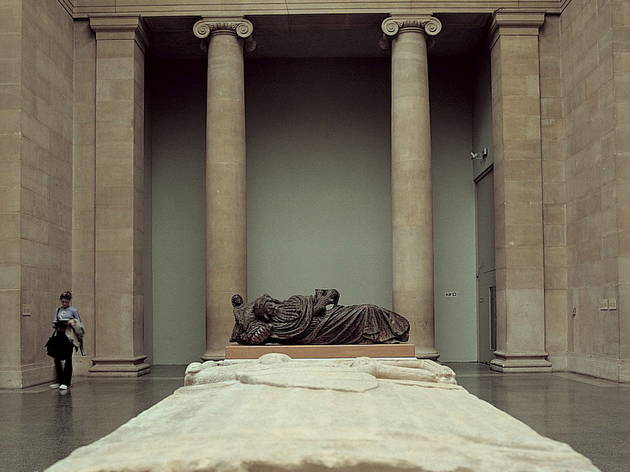 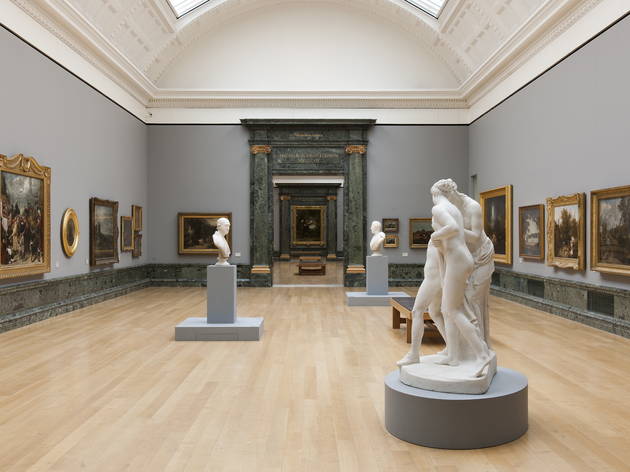 Tate Modern gets all the attention, but the original Tate Gallery, founded by sugar magnate Sir Henry Tate, has a broader and more inclusive brief. Housed in a stately Portland stone building on the riverside, Tate Britain is second only to the National Gallery when it comes to British art. It’s also looking to steal back a bit of the limelight from its starrier sibling with a 20-year redevelopment plan called the Millbank Project: conserving the building’s original features, upgrading the galleries, opening new spaces to the public and adding a new café. The art here is exceptional. The historical collection includes work by Hogarth, Gainsborough, Reynolds, Constable (who gets three rooms) and Turner (in the superb Clore Gallery). Many contemporary works were shifted to the other Tate when it opened, but Stanley Spencer, Lucian Freud and Francis Bacon are all well represented, and Art Now installations showcase up-and-coming British artists. Temporary exhibitions include headline-hungry blockbusters and the annual controversy-courting Turner Prize exhibition (September-January). The gallery has a good restaurant and an exemplary gift shop.