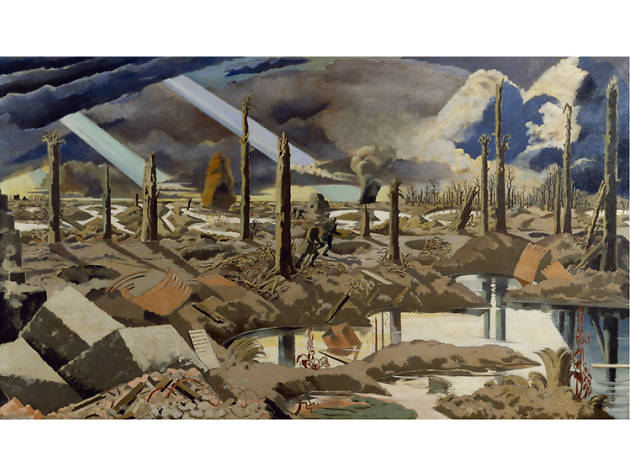 WHEN? 1919
WHERE CAN I SEE IT? Imperial War Museum
I LIKE IT See also 'Gassed'

Searchlights, clouds, shattered concrete and mutilated, shard-like trees. Paul Nash has created a depthless, destroyed world. At its centre two soldiers try to pick their way across the mud, the road of the title long gone. Nash, invalided back to England in 1917 just before his division was virtually annihilated in battle, returned to the Western Front as an official war artist. As a painter the experience was the making of him. He used the blasted trunks and decimated landscapes to create surrealism-inflected compositions, sometimes dreamlike, but always tinged with tragedy. 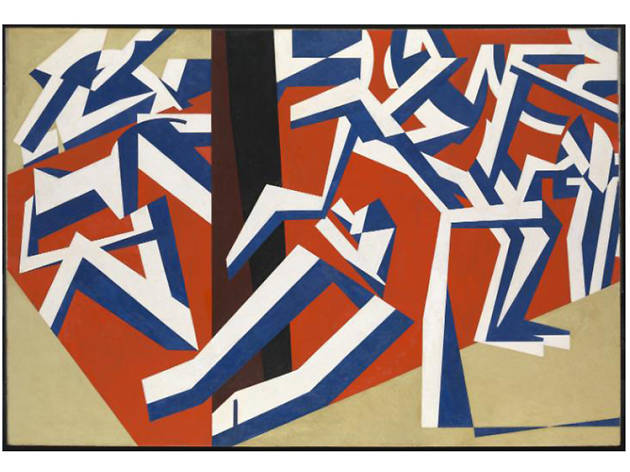 An East End Jewish boy, David Bomberg was spotted drawing in the V&A by painter John Singer Sargent, no less. Sargent employed him for a while as a model and encouraged him to apply to the Slade School of Fine Art where, along with Mark Gertler, Dora Carrington, Paul Nash, CRW Nevinson and Stanley Spencer, he became a YBA of his day. In 1913 Bomberg was kicked out of college for being a disruptive influence. Works like ‘The Mud Bath’ and the more explosive ‘In the Hold’ show he was hardly dented by the experience. This is a new and supremely confident, futurist-inspired painting. Bomberg declined to join the Vorticists but in his stripped-back, almost machine-like figuration he shares their aesthetic. The composition is inspired by the steam baths near Bomberg’s East End home. It is said to symbolise both a physical and spiritual cleansing but the date of the painting says everything – 1914, the very outbreak of WWI. Bomberg’s figures teeter on the edge, just as the painter and his brilliant young contemporaries did. The war would change everything.
Advertising 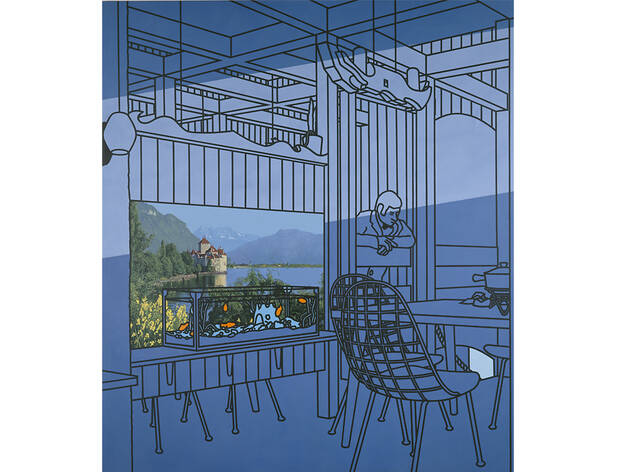 © Estate of Patrick Caulfield
WHEN? 1975
WHERE CAN I SEE IT? This painting is part of the Tate collection but currently not on display. Check Tate Modern or Tate Britain to see when it will next be on show.
I LIKE IT See also 'A Bigger Splash'

The blue waiter leans into the blue room, where the pushed-back chair and fondue pot suggest a recent repast, next to an image of Chateau Crillon on Lake Geneva startlingly realistic enough to put anyone off their faux-Swiss lunch. And indeed it was real – or at least the model for it was: Caulfield found it in Chiswick in a shop selling photomurals; the artist bought two, drawn to the associations of Chateau Crillon (Byron wrote poetry about it, Courbet painted it) and delighted, apparently, by the supplier's comment that photomurals were out of fashion. 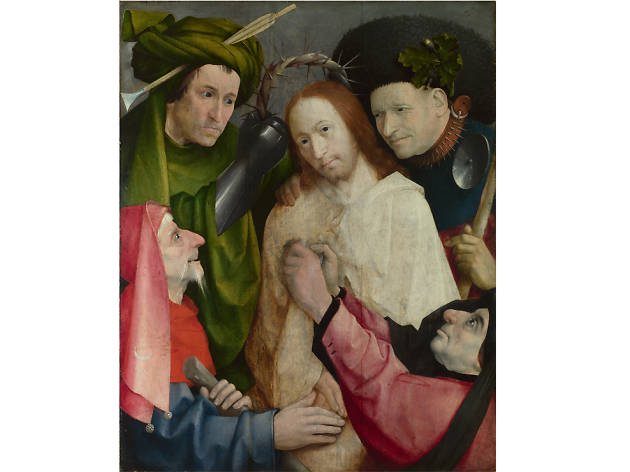 The Netherlandish artist known for his fantastically ghoulish imagination painted his interpretation of Christ’s suffering approximately 20 years before his famous ‘The Garden of Earthly Delights’. The composition creates a claustrophobic and intense scene as four figures taunt Christ, who gazes at us helplessly as if asking for help.
Advertising 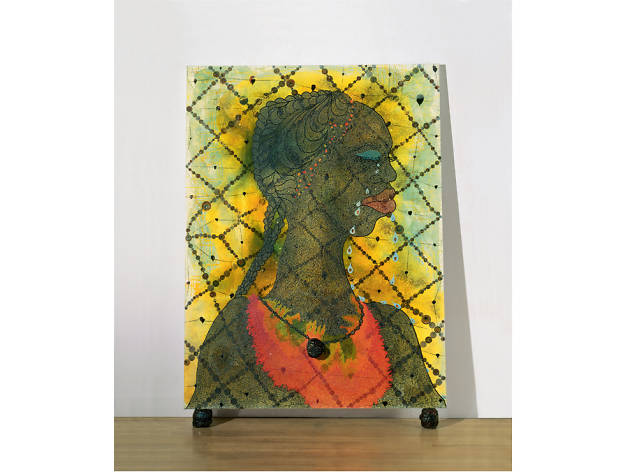 © Chris Ofili, courtesy Victoria Miro Gallery, London
WHEN? 1998
WHERE CAN I SEE IT? This painting is part of the Tate collection but currently not on display. CheckTate Modern or Tate Britain to see when it will next be on show.
I LIKE IT See also 'The Upper Room'

Taking Bob Marley and the Wailers’ famous lyrics, the British artist pays tribute to Stephen Lawrence, the London teenager killed in 1993. The title is even more poignant as the song was written the same year as Lawrence’s birth. Moved by Stephen’s mother, Doreen Lawrence’s poise during the investigation into her son’s racially motivated murder, Ofili casts a weeping woman in profile with tears made from pictures of Stephen. Shown as part of Ofili’s Turner Prize winning display in 1998, the work incorporates glitter and dollops of elephant dung, sourced from London Zoo. 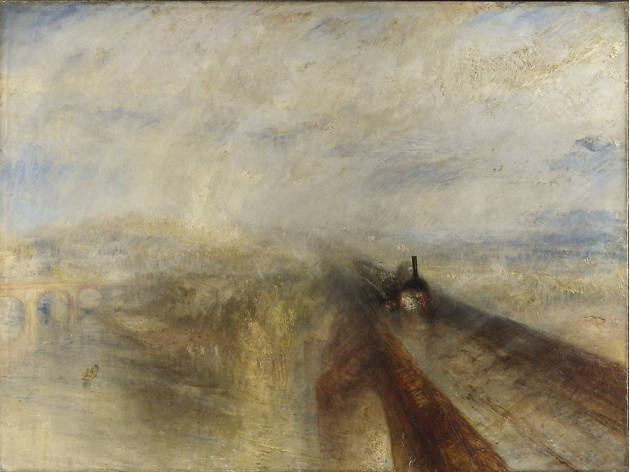 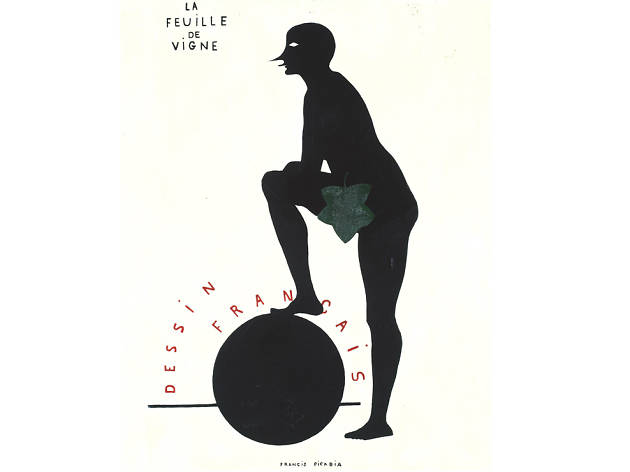 At first glance, this work by the experimental French painter Francis Picabia may look simple and direct. ‘Fig leaf’ and ‘French drawing’, read the words around an image of a silhouetted figure with nowt but a fig leaf to protect his modesty. But it’s more complicated than it looks – the figure is based on a neo-classical painting by the great master Jean-Auguste-Dominique Ingres, while the fig leaf represents censorship, and the ‘dessin francais’ is intended as a dig at what Picabia saw as a nostalgic trend towards traditional artistic techniques at the time. It’s this multi-layered series of intentions, combined with what is quite simply a subtle, direct and quite beautiful image, that makes this such a special work. 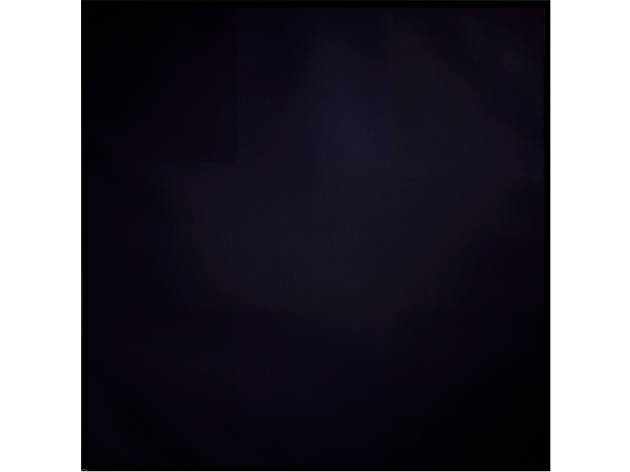 © ARS, NY and DACS, London 2014
WHEN? 1962
WHERE CAN I SEE IT? This painting is part of the Tate collection but currently not on display. Check Tate Modern or Tate Britain to see when it will next be on show.
I LIKE IT See also 'The Seagram Murals'

Black, monochromatic squares have been a motif of modern art since its inception – yet Reinhardt’s ‘Abstract Painting No 5’ is anything but repetitive. Look closely at its surface, and you start to notice how it’s actually composed of various different black squares – each one a marginally varying, more reddish or blue-ish hue. The result is a deep, dense, yet subtle work, a quiet meditation on visibility.
Advertising 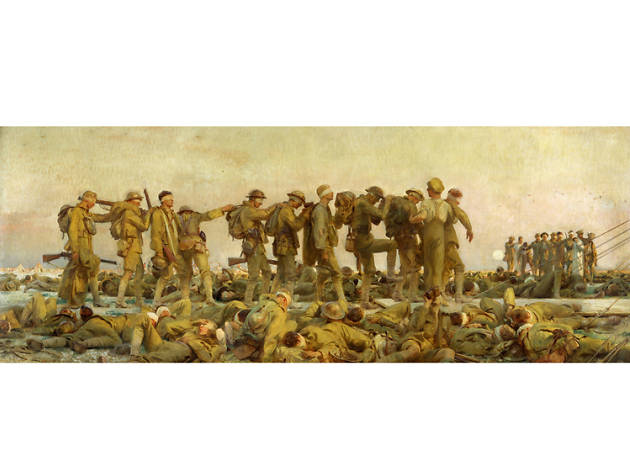 WHEN? 1919
WHERE CAN I SEE IT? Imperial War Museum
I LIKE IT See also 'The Menin Road'

There are more glamorous images by this roving American society painter, and certainly more sensational ones – such as ‘Portrait of Madame X’, his famous painting of a French banker’s wife which so scandalised the Paris art world in 1884 that, the following year, the artist moved permanently to Britain. Still, without the glamour and the scandal, we would be without this most moving of paintings, not just of WWI but of conflict in general. Commissioned in 1918 by the British War Memorials Committee, Sargent visited the Western Front, where he witnessed the horror of a mustard attack. He enshrines those events in this six-metre-long canvas which, saturated with symbolism, shows the wounded rising up and being led towards a field hospital, towards the light. Sargent takes the temporary blindness caused by mustard gas as a metaphor of sacrifice while, in the background, a football match shows tensions being put aside. It’s artifice, sure, a story about war and life and nationality, but it’s one that everyone wanted to believe. ‘Gassed’ was voted picture of the year by the Royal Academy of Arts in 1919. Almost a hundred years later, it ranks almost as highly. 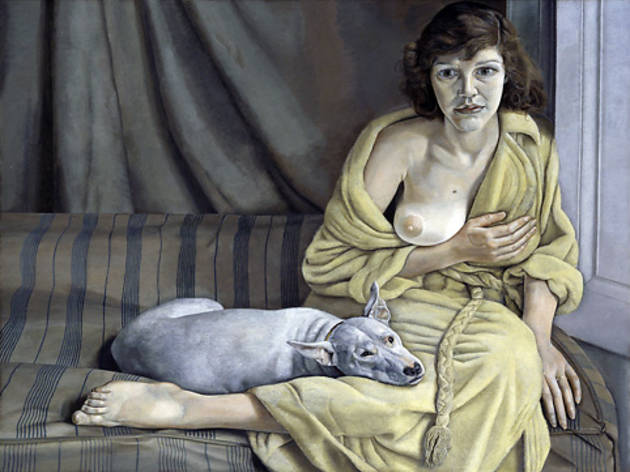 Freud made a career out of painting friends and family members. Over the years, his realist style developed into gritty, often-crude portrayals of his models. Before finding his now-familiar flair however, he was quite a stylised painter as this portrait of his first wife illustrates beautifully. Kitty was a practised artist’s model, having sat many times for her father, the modernist sculptor Jacob Epstein. Reclining on a bare mattress, Kitty, who was pregnant at the time, has a slightly awkward composure, something Freud loved to exploit in his personal connection with his subjects. The vulnerability of both Kitty and the dog, its brow furrowed, draws you in, inviting you to gaze on this intimate moment.
Count down 50-41
Recommended