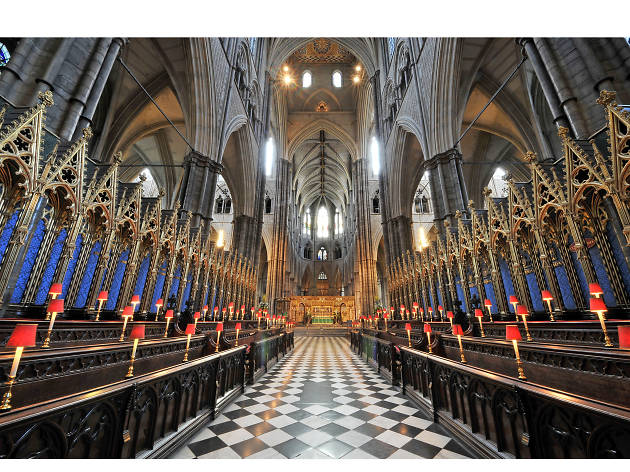 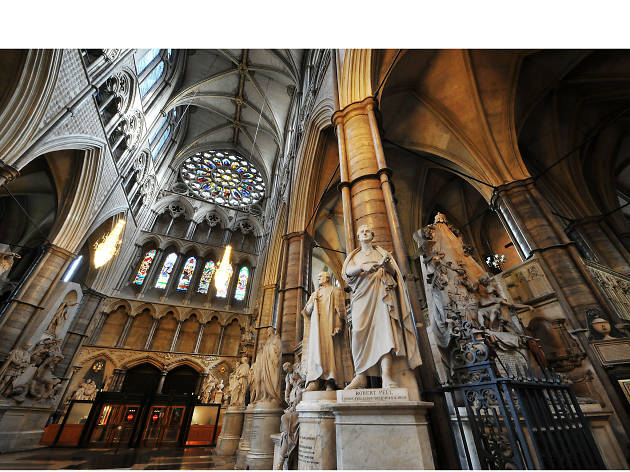 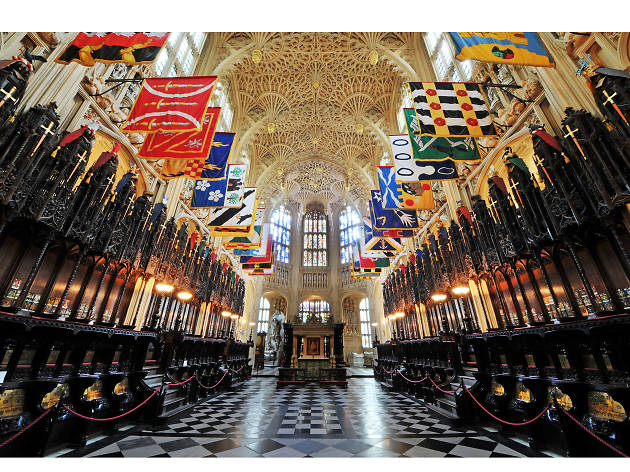 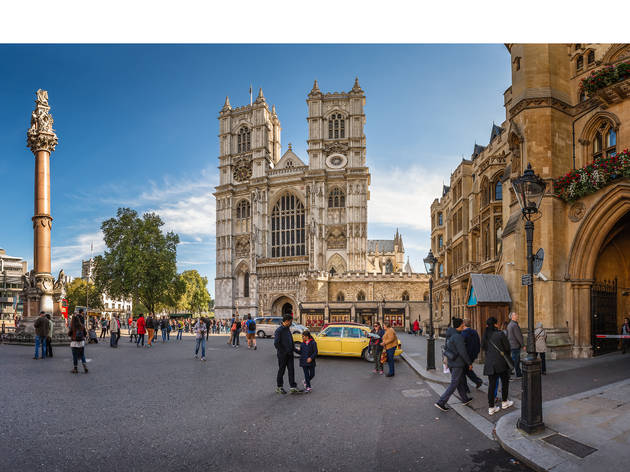 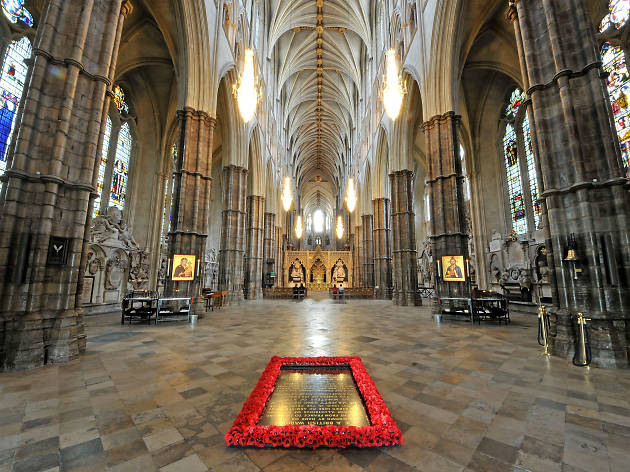 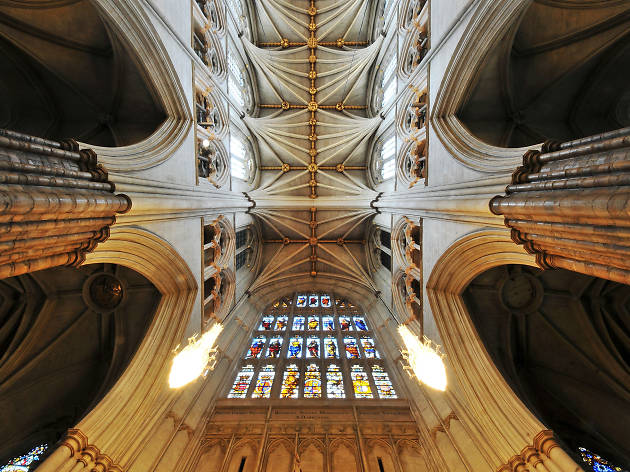 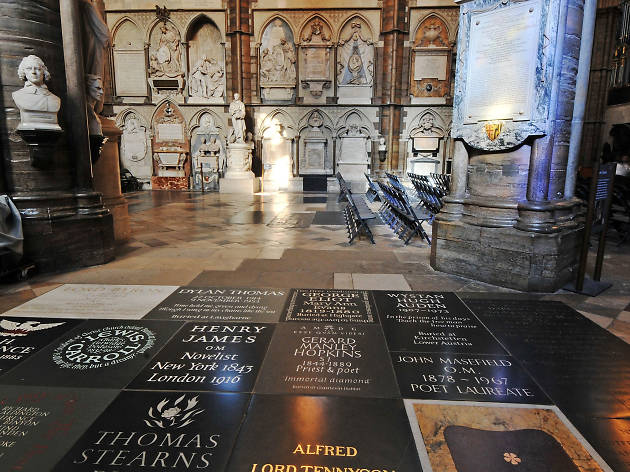 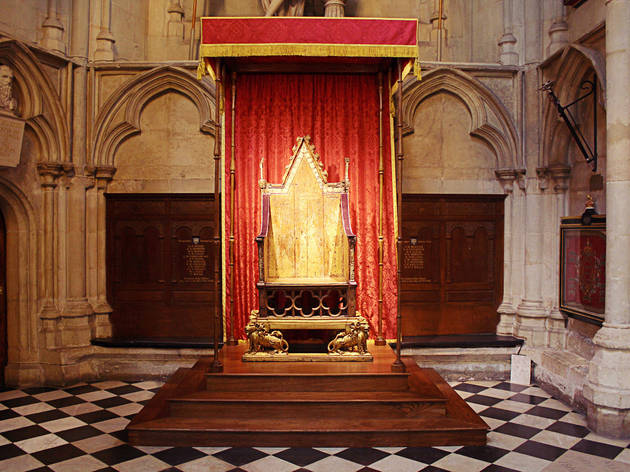 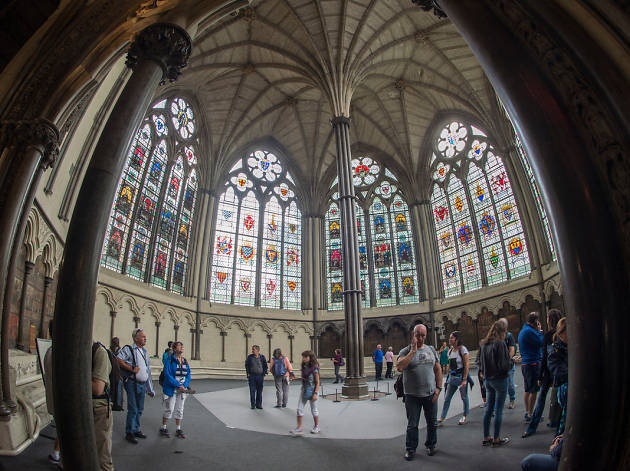 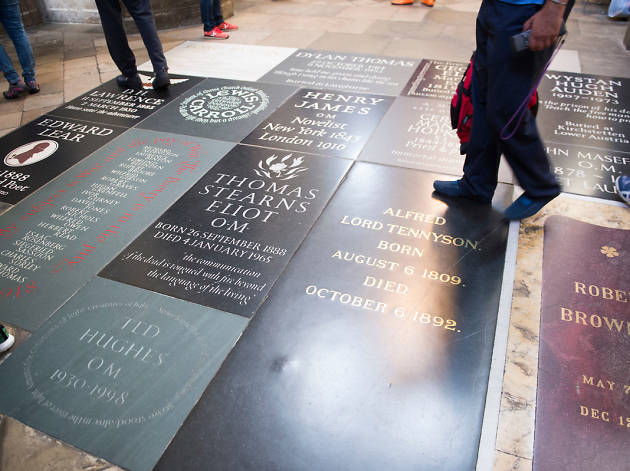 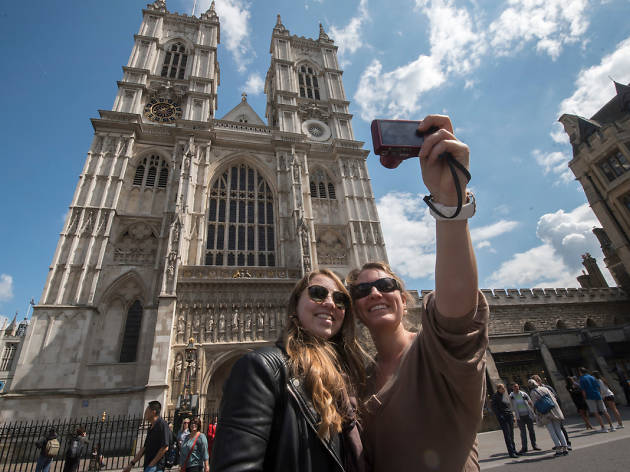 11/12
Paul Grover for the Telegraph 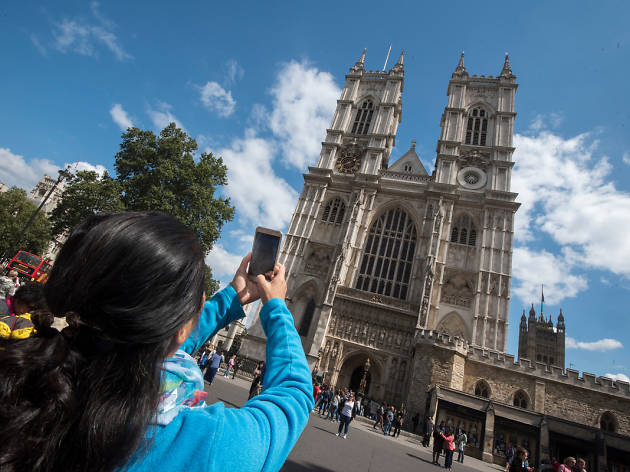 Gothic grandeur at its most splendid. See where 16 royal weddings, a lot of funerals and every coronation since 1066 have taken place

Like the Pantheon Crypt in Paris, where you can see the tombs and memorials to great figures from history, Westminster Abbey is a popular attraction to peruse the graves, tablets, busts and stone dedications. Seventeen kings and queens are buried here, along with dukes, countesses and history’s ‘celebs’ – Darwin, Dickens, Hardy, Behn, Olivier, etc.

Throughout the cloisters and chapels of the Abbey are most than 3,000 souls that have been honoured with stones, statues and shrines. There’s even an entire stained glass window dedicated to Isambard Kingdom Brunel, and a whole corner for poets and creatives in the South Transept, including DH Lawrence, Jane Austen, Dylan Thomas, Lewis Carroll, Shakespeare and many more.

It’s also worth exploring the Abbey’s grounds while you’re there. The gardens are quite beautiful, with four in all: the original Garth, Little Cloister and College Gardens, as well as the more recent addition, St Catherine's Garden. The College Garden is one of the most intriguing, as it is home to the original infirmarer’s patch, which was (and still is) used to grow medicinal herbs and foods for the residents of the Abbey. But of course all the gardens are beautifully presented and surrounded by gorgeous architecture, so any would make for a lovely stroll.

Due to the fact that Westminster Abbey is still a fully functioning church, the visiting times often vary, so check the website first if you’re planning to go down to see which bits will be accessible. If you’re determined on popping by regardless, the Cellarium Café makes for a pleasant spot to stop; it’s typically open weekdays from 8am, Saturdays from 9am and Sundays from 9.30am. It’s also worth noting that audio-guided tours run every day detailing the Abbey’s highlights.

Something new in the works at the Abbey is The Queen’s Diamond Jubilee Galleries, which are set to open in 2018. They’re housed 70 feet above the floor of the Abbey and, until they open once again, have been hidden from the public gaze for over 700 years. Once up there, you’ll get a fab view of the Palace of Westminster and into the church, and be able to see objects and images detailing the Abbey’s thousand-odd-year history.

Westminster Abbey is a magnificent place to hear choral performances, classical concerts and recitals. On Sundays there are free 30-minute organ recitals at 5.45pm and daily there are services as Abbey life continues around you.