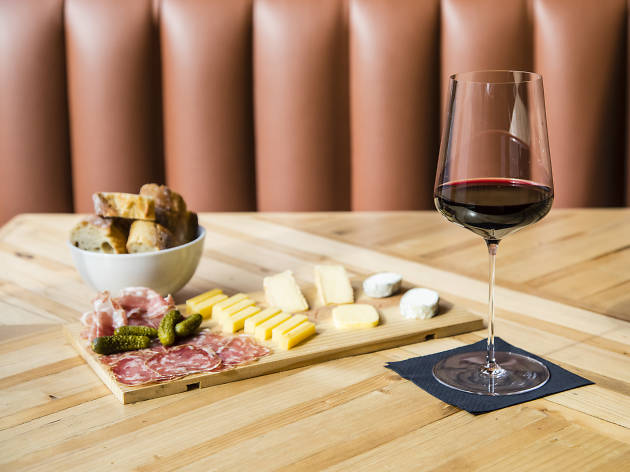 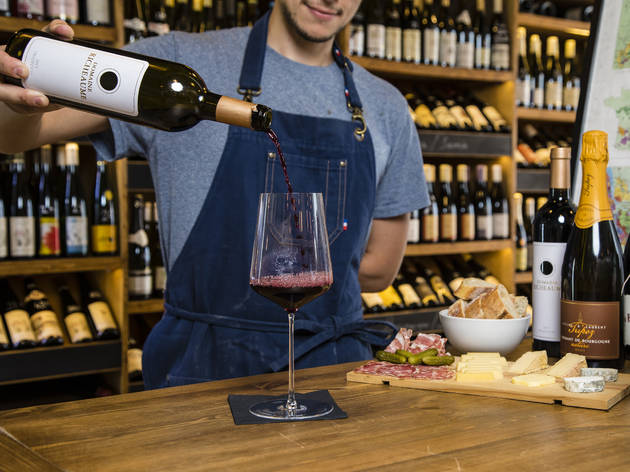 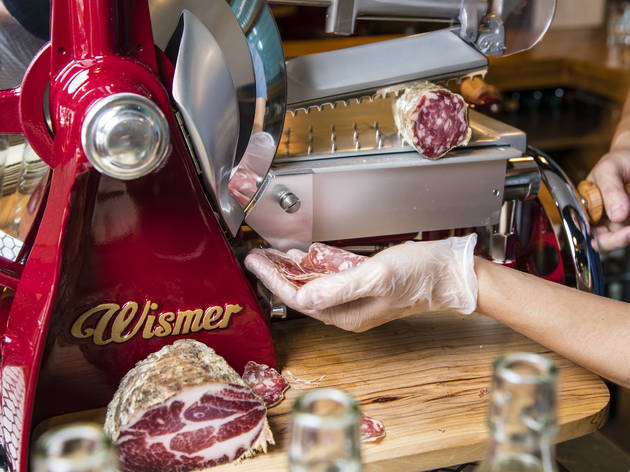 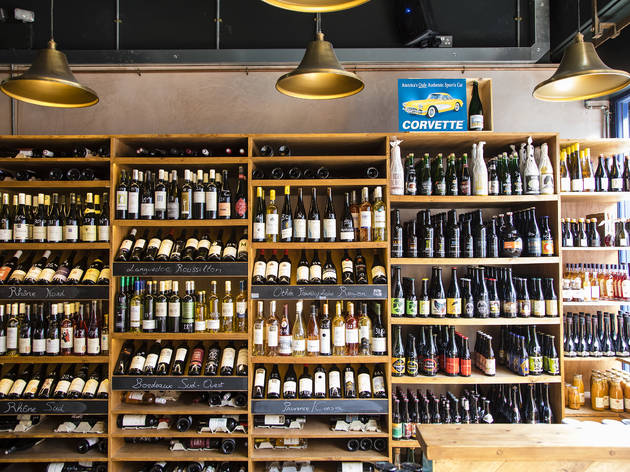 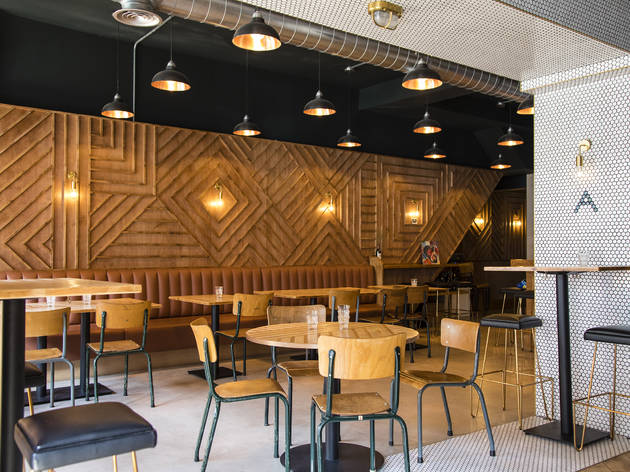 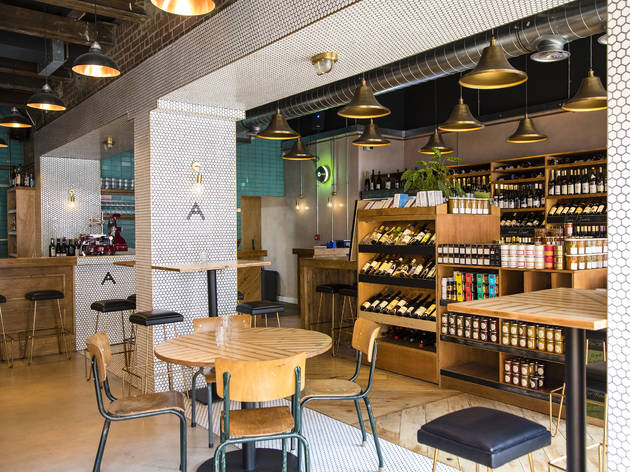 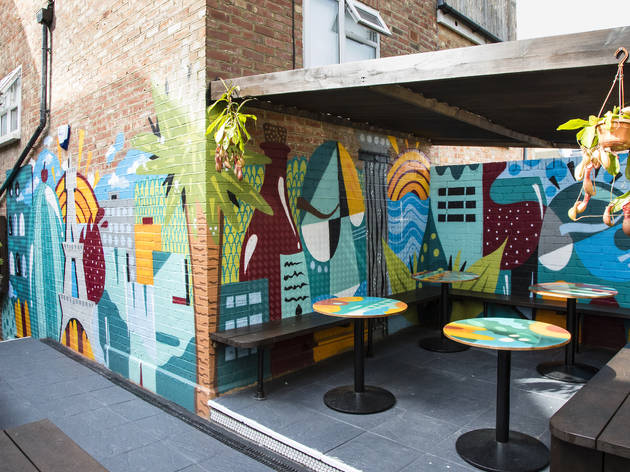 A wine bar-meets-deli, with a focus on produce from Francophone regions.

Like photos of food on a menu, the word ‘authentic’ in a bar’s description instantly puts the fear up you. Worse still if it’s done in French. But any airs inspired by the name of this Tufnell Park wine bar and epicerie (grocery) are left squarely at the door. Its four young French owners are charming – not in a naff Fred-from-‘First Dates’ way – and demure about their excellent wine and cheese bar. Take it from me – it’s un-brie-lievable.

Forget the rustic clichés: this is an edgy space, with geometric white tiling, pendant lights and a goldfish bowl made from an old TV set (one of the fish is named Mbappé). They’ve taken care in creating a peaceful terrace, too; just back from a holiday in Provence (suffering rosé withdrawals), I felt satisfied with my lot out here – even if we missed a live jazz duo indoors.

Authentique wants to bring the best from French-speaking parts of the world to a corner of north London, and the by-the-glass menu highlights a different region each month – Provence when we visited (it was like I’d never left). My friend polished off one of their gorgeous, fruity reds, while I chose a rosé from an ‘outsider’ region, a surprising drop from Algeria. Price points are nicely varied, with glasses costing anything between £5 and £16.50. The bottle selection is diverse, but of course, mostly French.

Since it doubles as a deli, anything in the shop can end up on your plate. We compiled a cheeseboard of five fromages for £18 (including familiar morbier and époisses), calling on advice to identify funky-smelling delights from the fridge. And an armagnac paired with heavenly salted caramel canelé (rum pastry) would be a fitting way to end any evening.

Since our visit, the team have been in Alsace sourcing produce, a good reason to revisit now they’re back for the autumn. Or to kid myself it’s still a hot Provençal summer.