Bars and pubs, Pubs Canonbury
Recommended
4 out of 5 stars 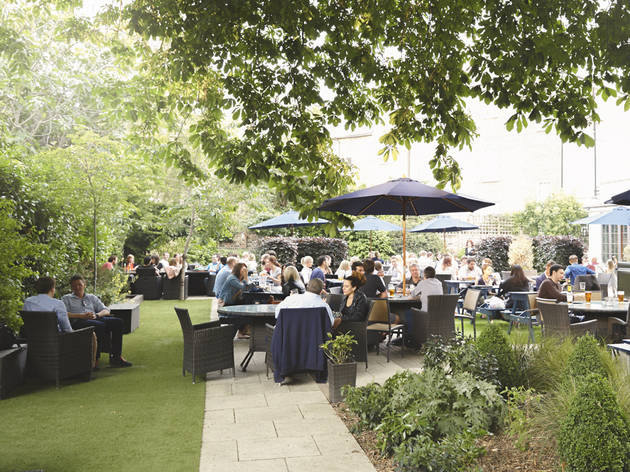 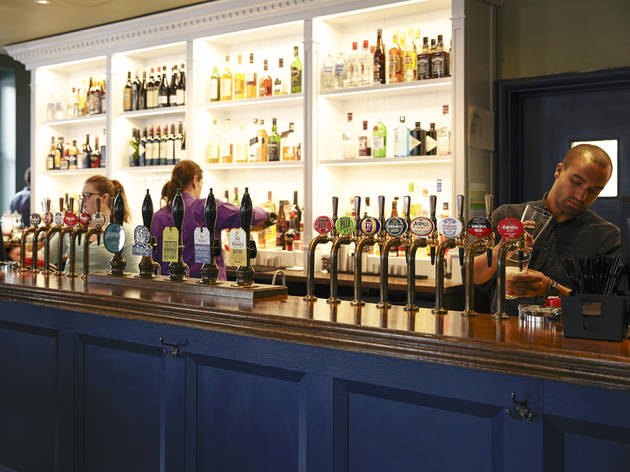 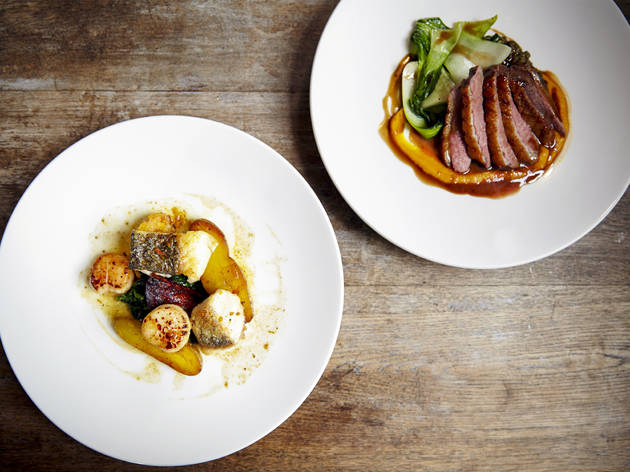 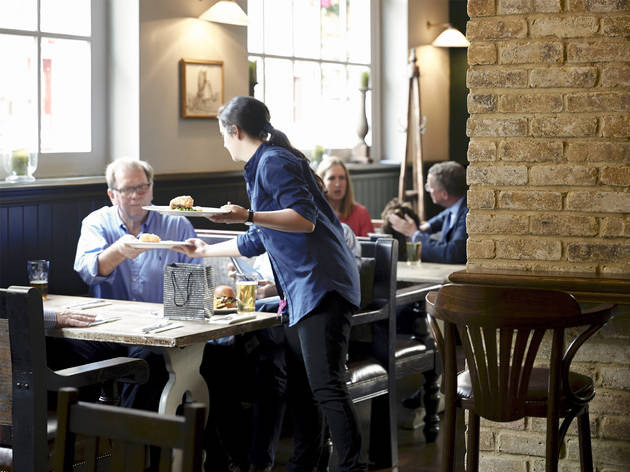 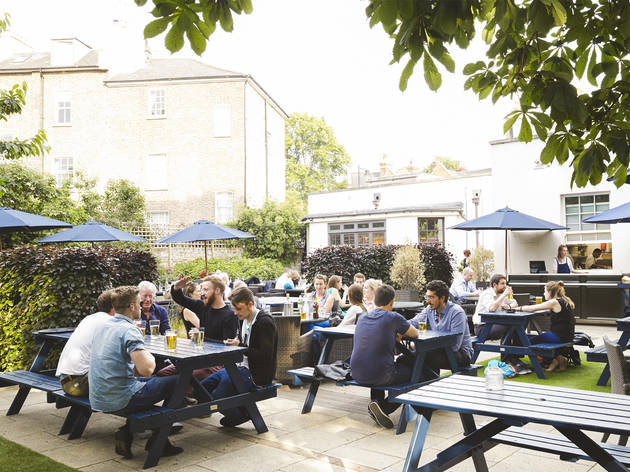 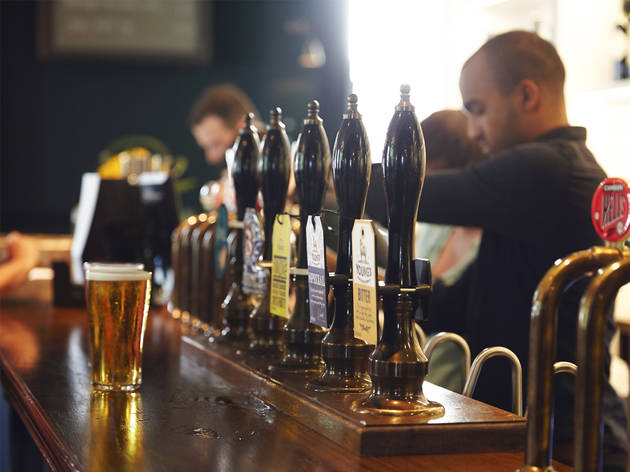 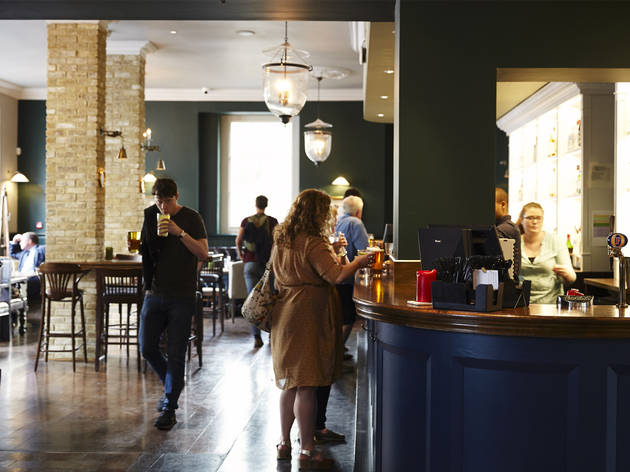 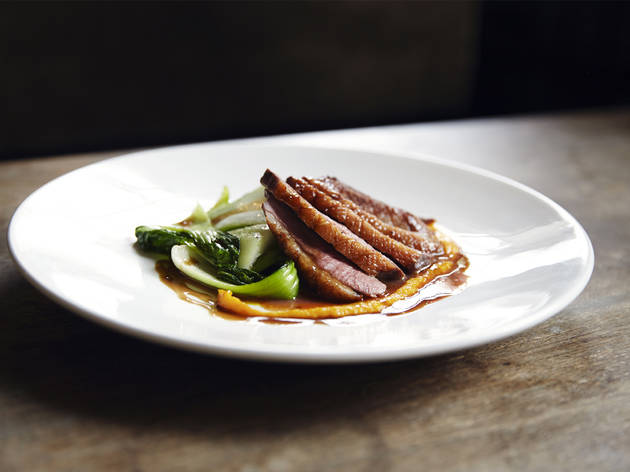 A Young's pub in Islington with an enormous beer garden.

Canonbury remains a sliver of Georgian good taste between the madness of Upper Street and the dirtiness of Dalston. Few of us will ever get to live here.

Yet George Orwell dwelt in the neighbourhood when it was more down at heel, and made the local Compton Arms famous by using it as a model for an idealised London pub (the Moon Under Water) in a famous essay of 1946.

Just round the corner is the Canonbury Tavern, recently reopened by Young’s. You know what to expect of a Young’s pub. They’re often in locations where you’re pleased to find a grand pub, and usually decorated in inoffensive greys. Here they serve pub grub and, in the dining room, more ambitious dishes.

If you’re used to Kernel and Weird Beard, you may find Young’s beer timid by comparison. The Canonbury also sells a couple from Camden Town brewery.

And it has other draws. It’s huge, a series of elegant rectilinear rooms, and the rear garden is equally enormous. Orwell might not have considered the Canonbury his perfect pub, but it’s a solid success.