Bars and pubs, Cocktail bars Peckham
Recommended
4 out of 5 stars 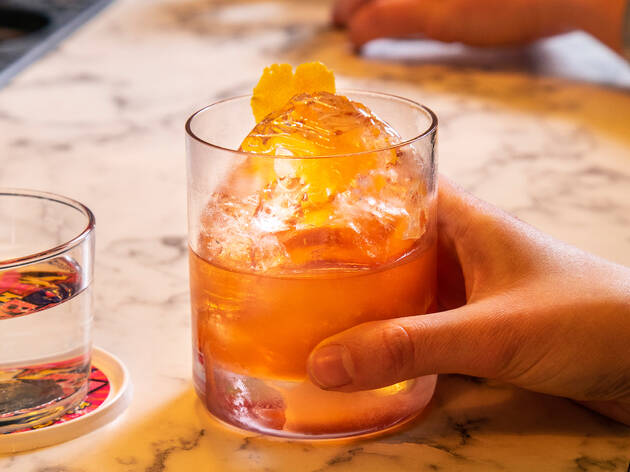 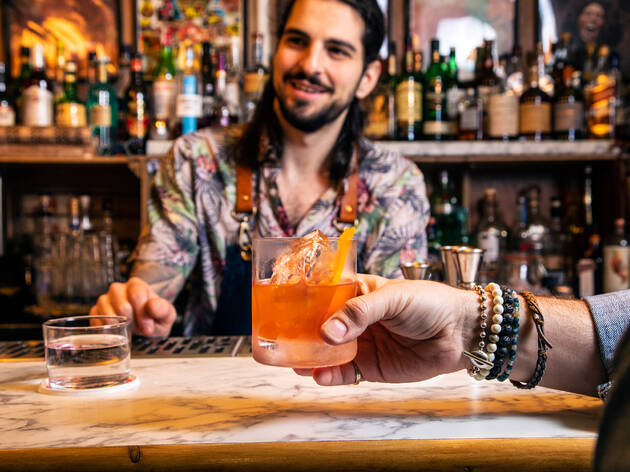 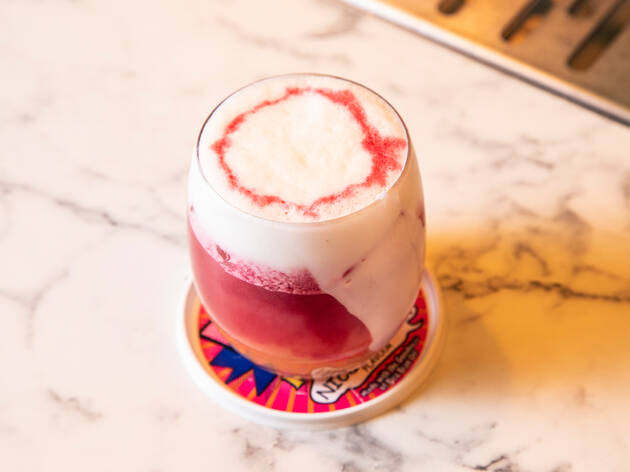 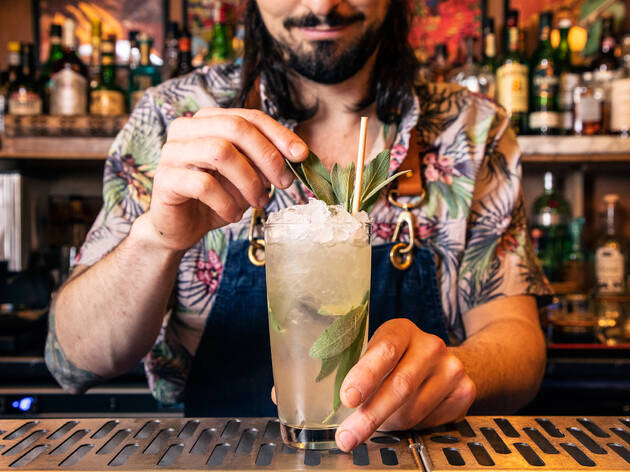 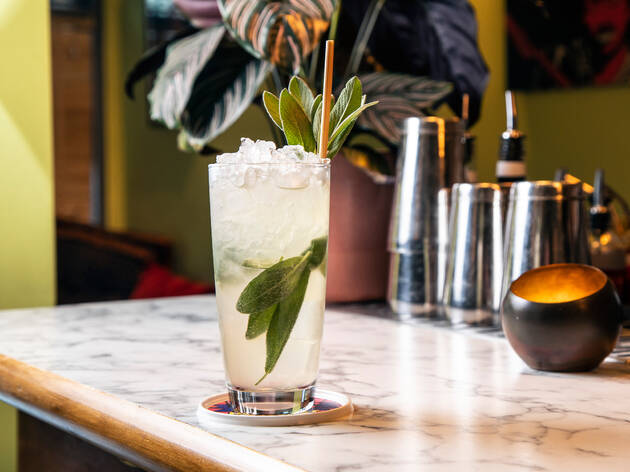 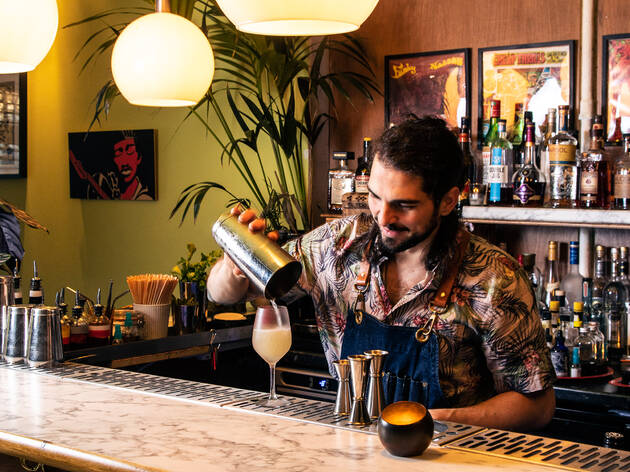 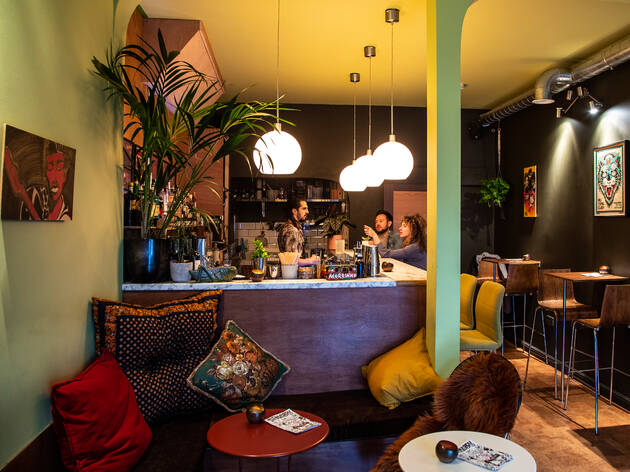 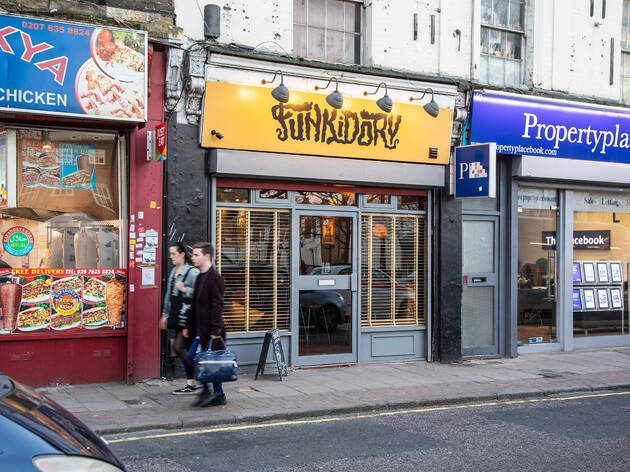 As its name suggests, the mood is set to funky at this bar on Peckham Rye. That’s mostly down to a soundtrack that shows some serious flair. From the Fatback Band to Funkadelic, the playlist was on fire when we swung by on a Thursday. The look is more in line with 2019 Peckham than some shag pad (thank God), with the waft of incense and a few fur-covered chairs the only ’70s clichés in evidence – and we defy you not to snuggle up on those after a couple of cocktails.

A bar lined with silly knick-knacks is at the heart of it all. From here, a long-haired Italian peered over now and again to check we were satisfied with our drinks. He’s co-owner Sergio Leanza, a Peckham resident who – with his partner, Anna Fairhead – wanted to set up a bar for locals rather than those just passing through. It seems to have worked, with what appeared to be regulars chatting at the bar.

On a doodle-strewn menu, the list of cocktails is as tight as a Chaka Khan chorus. Many ingredients are local: Gosnells mead brewed in Peckham is used in a gin drink, for example. And cocktail names are a likeable jumble of music references and nods to the area – from Persepolis, named after a nearby Persian restaurant and grocery, to Kalakuta Sour, a Fela Kuti-honouring cocktail like a New York Sour but with Nigerian bitter leaf. With such experimentation, drinks weren’t all to my liking – a Holy Negroni made with strawberry kombucha was more sweet than bitter – but the prices (£7.50-£8.50) are bang on.

While Funkidory might feel a bit zany, it’s a homely place, the tunes are on the money and the drinks are a lot of fun. Such character makes it a great place for getting funked up in Peckham.