Bars and pubs, Cocktail bars Islington
Recommended
4 out of 5 stars 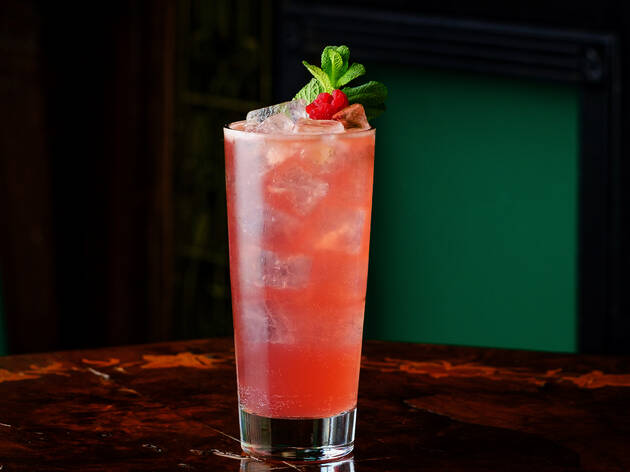 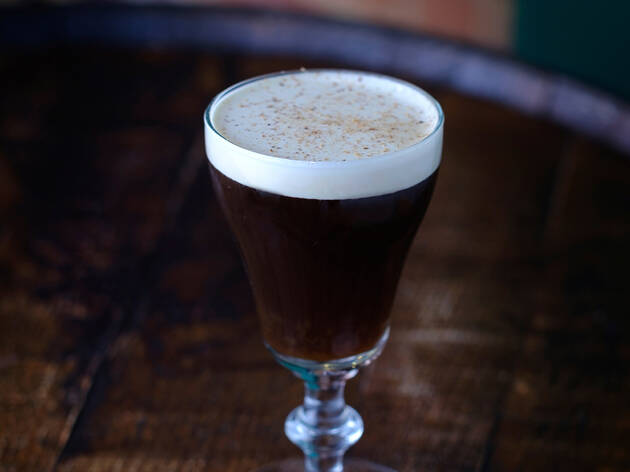 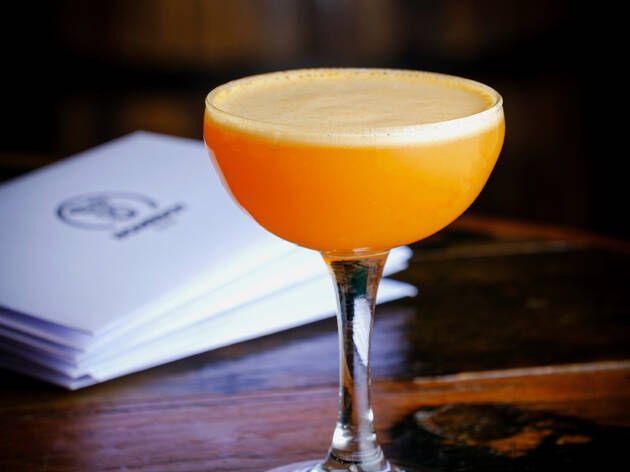 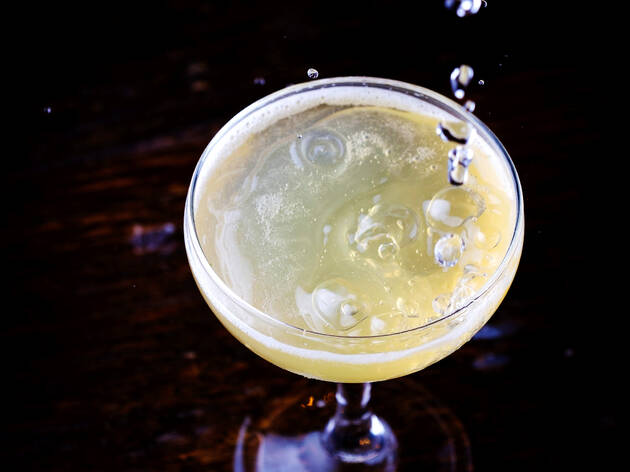 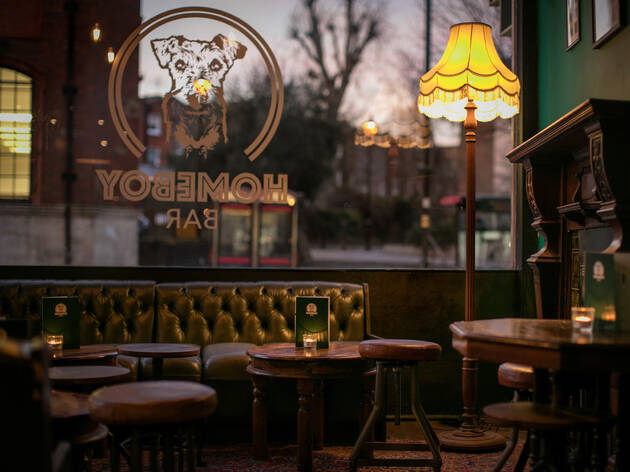 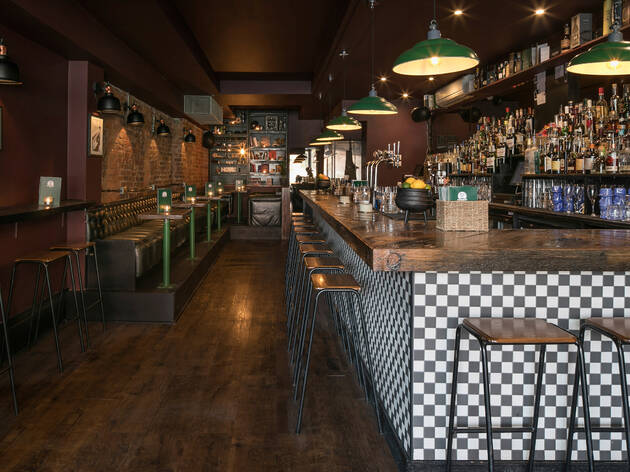 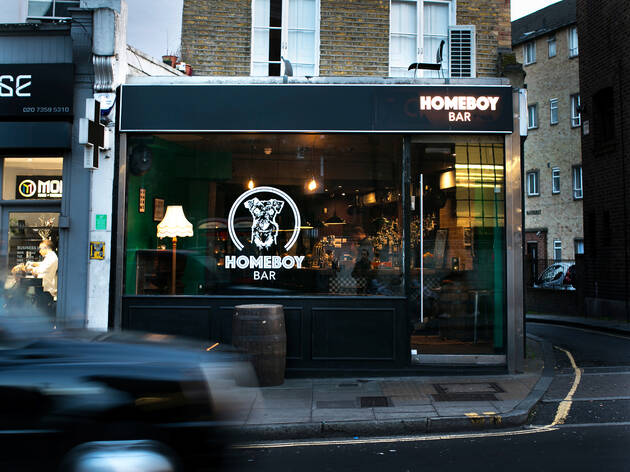 An Irish-run bar doing a strong line in whiskey drinks.

Don’t expect any shamrocks or fiddles at Homeboy, an Irish-run bar on Essex Road that mostly avoids clichés. It’s got a green colour scheme, but it’s hardly overkill. Windows at the entrance were incredibly steamy on a Saturday night, suggesting the amount of revellers inside, and it was the kind of crowd who’d have probably frequented London Cocktail Club, which used to be on this spot – they were up for a party and wiggled along to Robin Thicke’s ‘Blurred Lines’ like the song wasn’t six years old and gross. Don’t worry: a neat cluster of sofas by a fireplace at the entrance gave off a homely vibe ideal for those less in it for the craic, and although it was booked out by a group, we also spied ‘London’s smallest Irish pub’ – a tiny, comforting drinking booth hidden behind a mirrored door at the back.

Although many people seemed to stick to Guinness, cocktails averaged £9.50, with two house drinks costing a little less – a sweet Whiskey Smash (Irish whiskey shaken with mint and spinach syrup) and an Irish coffee that was one of the best I’ve had in the capital. Sticking with whiskey-led drinks paid off: the Wogan was beautifully strong and sharp – with apricot brandy also in the mix – that drinking it practically had the opposite effect of kissing the Blarney Stone.

We didn’t have the luck of the Irish on our side when it came to the night we visited, though – a waste pipe had burst during service, leaving a stench throughout the bar that lessened and then worsened again (smells from the kitchen masked things for a bit). But staff were so friendly – ushering us in, offering cheery and speedy table service, even giving us Barry’s tea bags to take home – we chose to look (or smell) past it. We’d forgive most things for famous Irish hospitality and whiskey drinks this good.