Bars and pubs, Cocktail bars Smithfield
Recommended
3 out of 5 stars 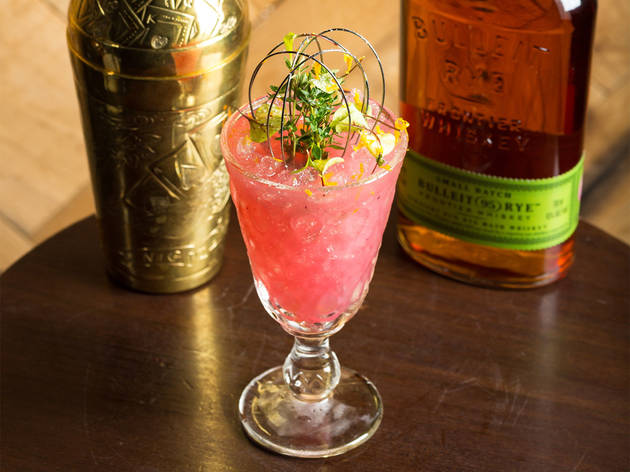 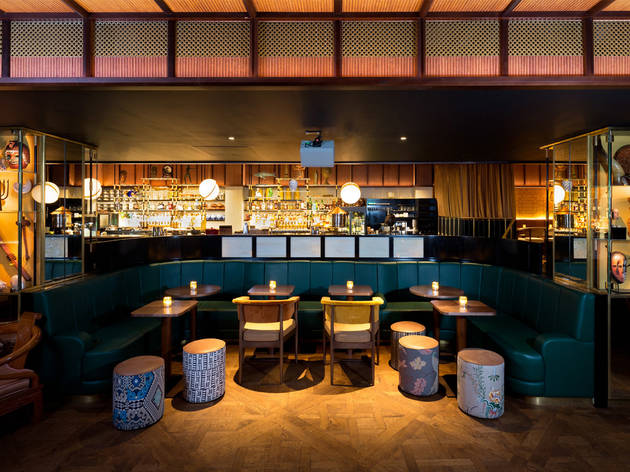 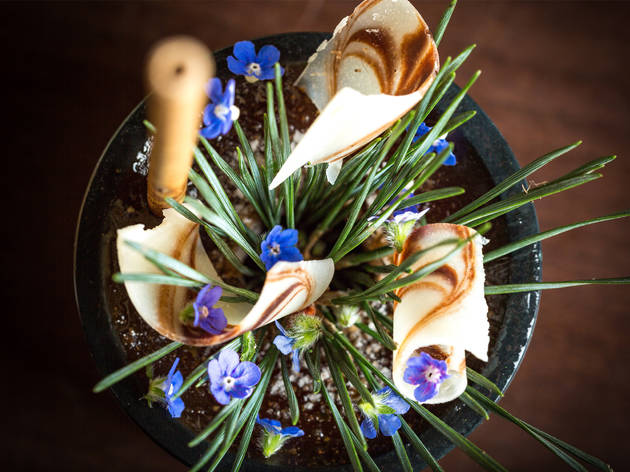 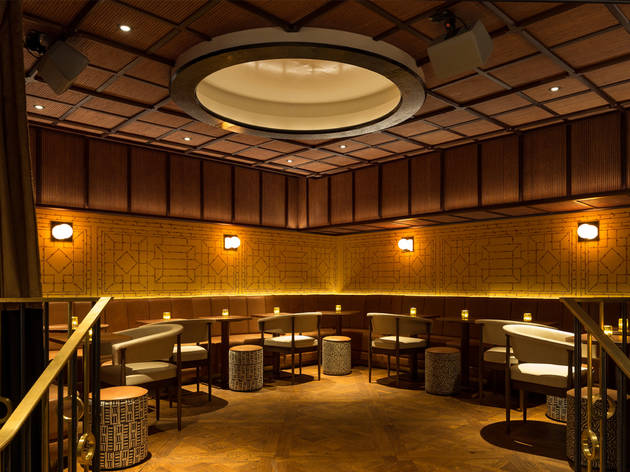 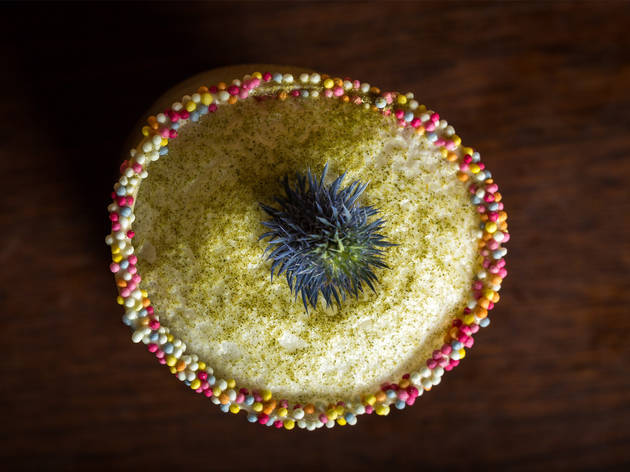 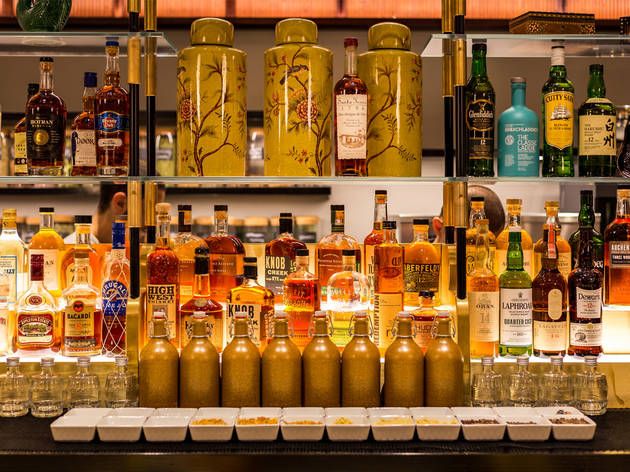 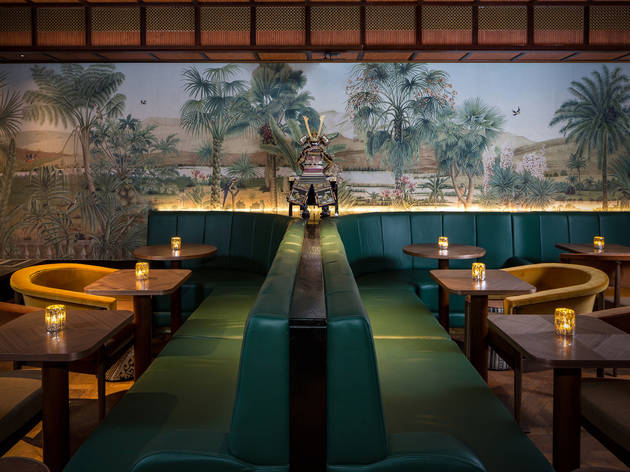 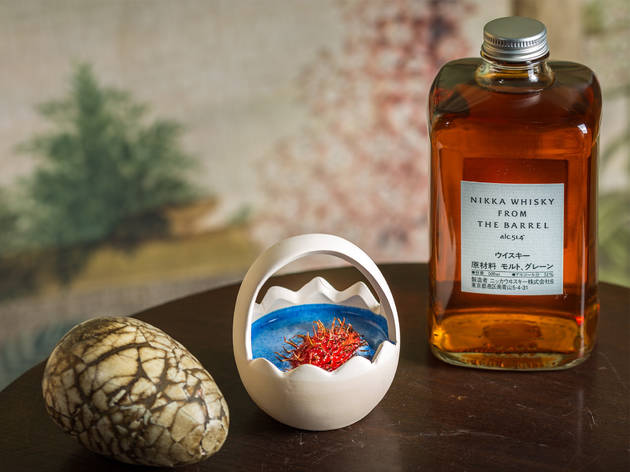 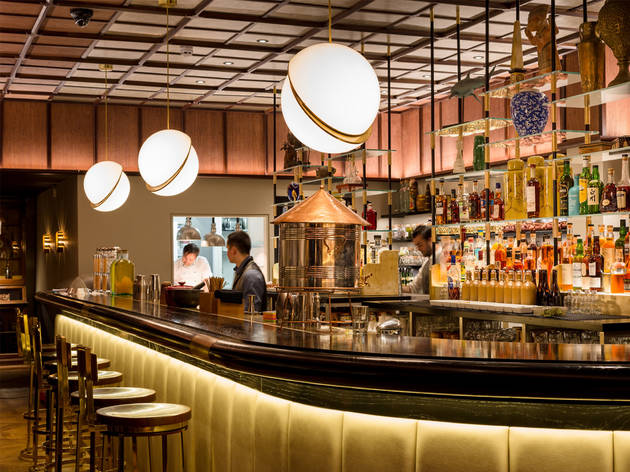 The new bar from the people behind the hugely successful Nightjar.

This is the second time I’ve found myself twitching on the RSPB’s website. But it had to be done because the team behind celebrated City cocktail spot Nightjar (as in the squat, nocturnal songbird) have gone and opened another avian-named bar, this one in Smithfield. This particular species is an enigmatic creature with exotic green and yellow plumage, so we’re in no doubt: Oriole is Nightjar’s showy little sister.

Oriole bears some of the same ‘speakeasy’ hallmarks. It’s already impossible to get a table at short notice and we were held at the door until radioed in, when a golden curtain was pulled back to reveal a darkened staircase. It is a lovely curtain, though. And there is a certain theatricality to entering this beauty of a basement bar. Flashes of on-theme jade and gold in leather and fur furnishings punctuate the room, while a stunning print of a tropical, palm-tree-covered landscape adorns one of the walls.

Naturally, a drink here comes at quite a cost. There’s a cover charge for jazz – dearer than it is at Nightjar and harder to avoid, since the music here kicks off at 8.30pm (though it is free on Monday and Tuesday). We also found fault with the bar food: a tempting menu shows promise, but black truffle croquettes (£5) had a sad, gloopy texture and sea bass ceviche (£6.50) lacked depth of flavour.

But, of course, you come here for the drinks – and they are so on the money, with cocktails as creative as any you’ll find in London. They’re set out across three chapters: Old World, New World and the Orient – where orioles can be found. Expect convoluted creations that arrive as perfectly balanced feats of presentation: a gin-based Roman Holiday comes with ‘bamboo forest aroma’. Our waitress informed us that as the scent enveloping the drink wore off, the taste would deepen, and there was a sprig of pine sitting in the dry, citrusy drink for extra impact. The sprig was fine; we were not convinced about the ‘aroma’. More straightforward concoctions – like the rye-based Everglade, a julep-style drink – slipped down a treat. Both this and the Roman Holiday cost £14, but there are some priced at £12.

Book well in advance if you’re feeling as flashy as that eponymous songbird. The surroundings are exquisite and the cocktail flavours, though pricey, should have you shaking a tail feather, but the show-off shenanigans can wear a bit thin. That’s the trouble with little sisters.