Bars and pubs, Wine bars Tower Bridge
2 out of 5 stars 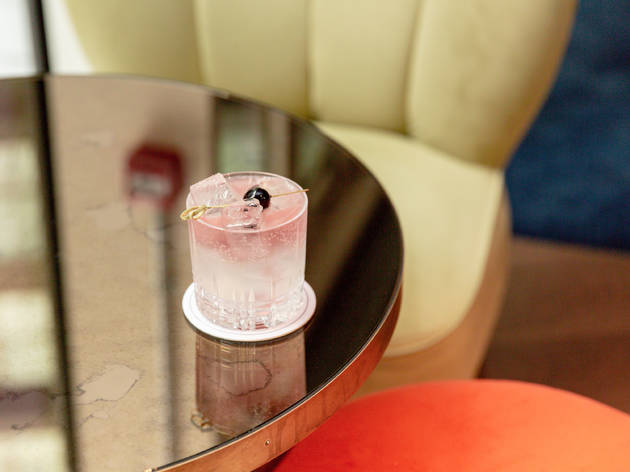 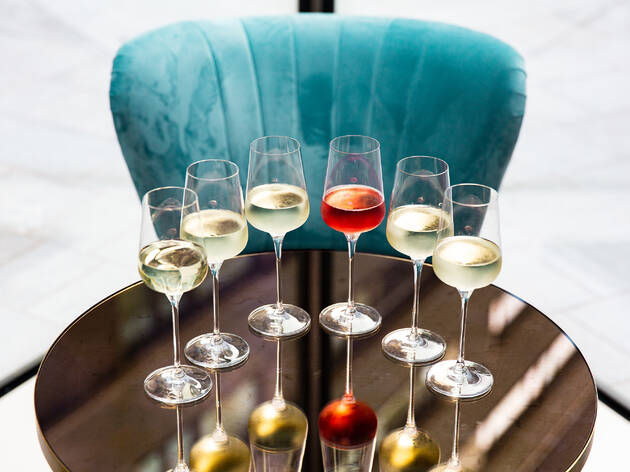 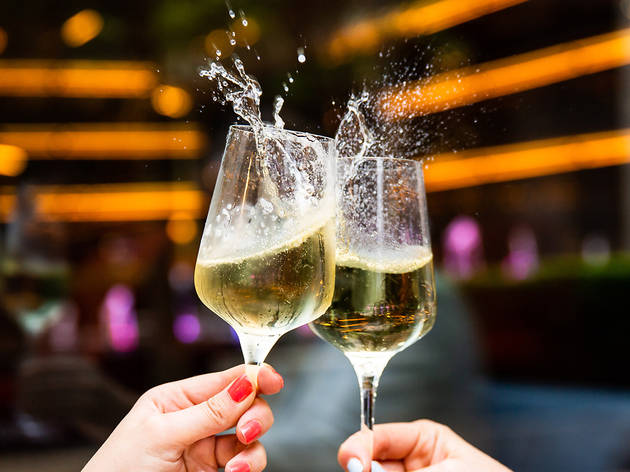 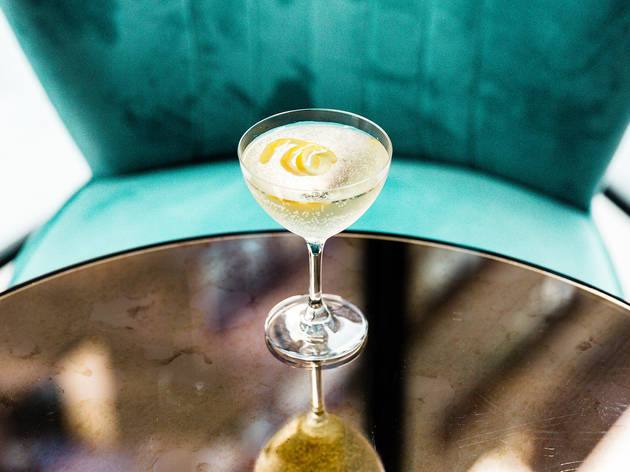 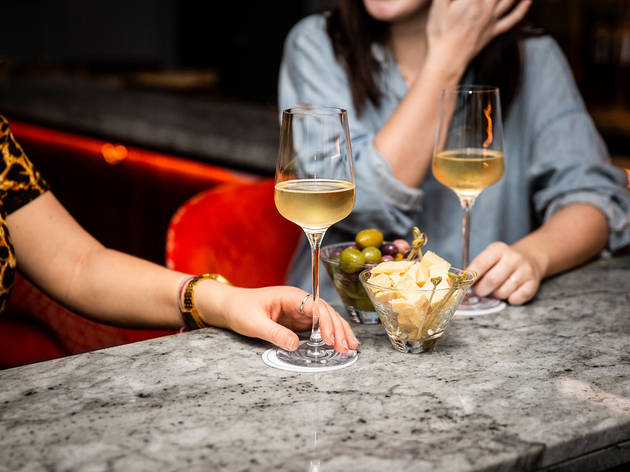 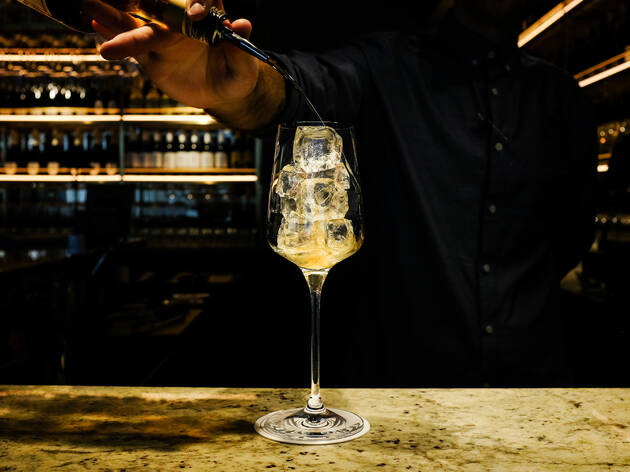 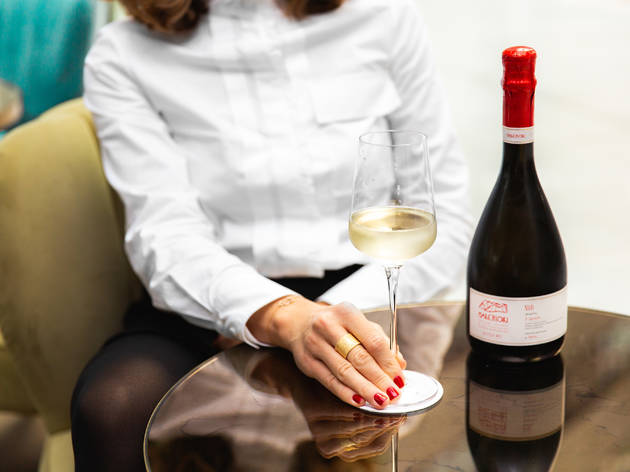 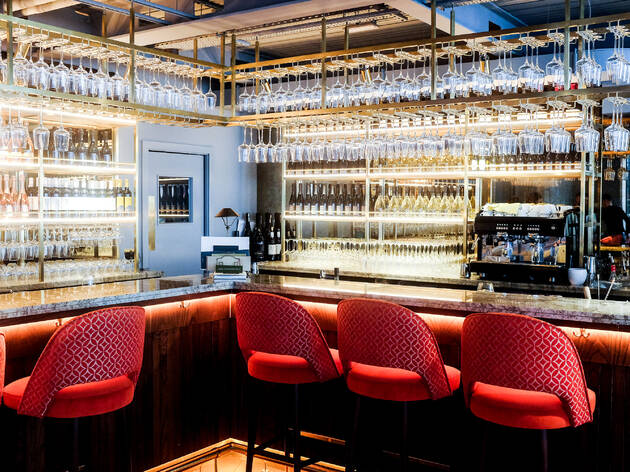 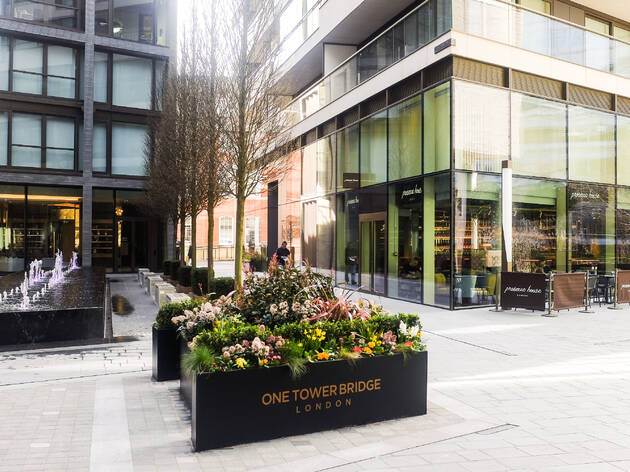 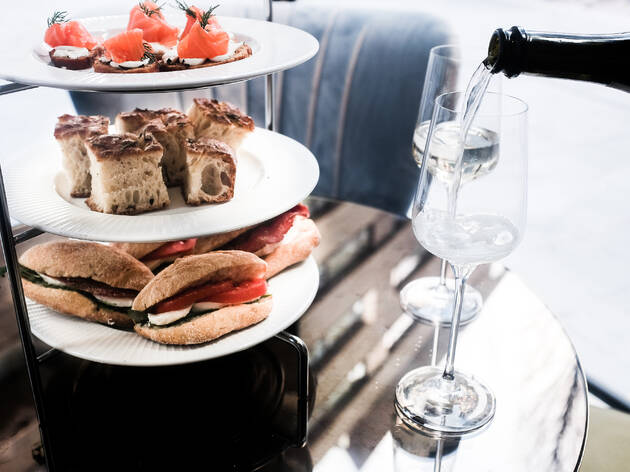 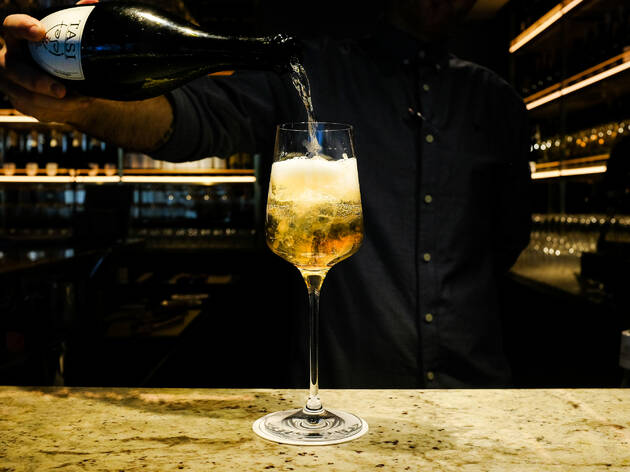 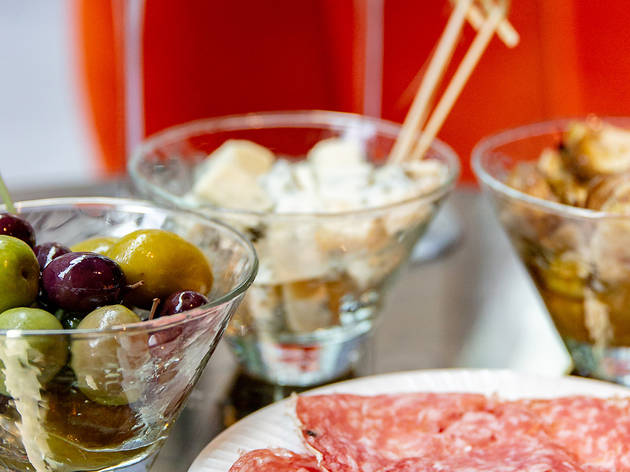 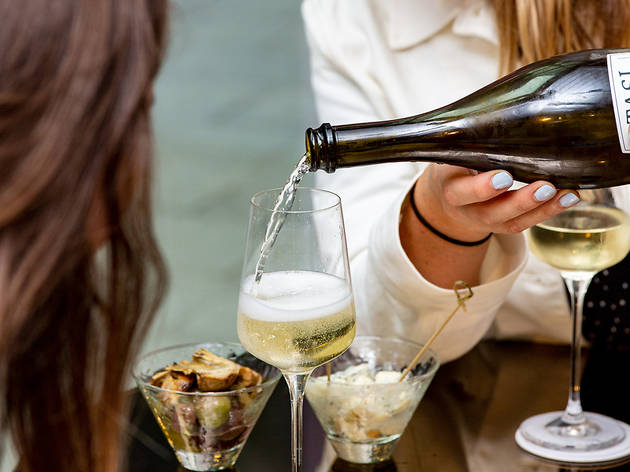 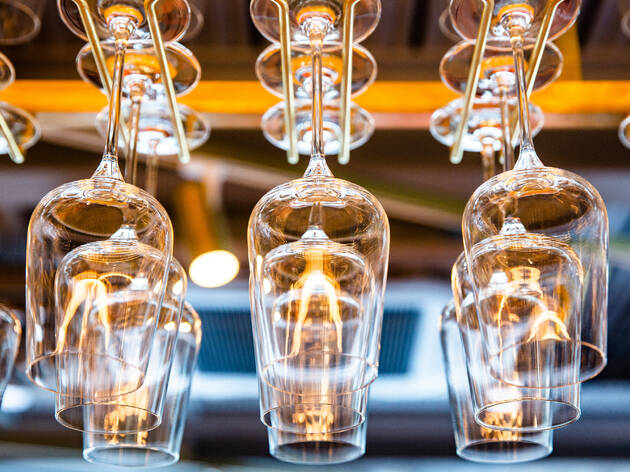 Prosecco: the fizz with more followers than Ariana Grande. Currently we Brits are consuming a third of the world’s supply. I was personally responsible for a third of that third, but we’ve all played a part. That’s because prosecco is cheaper and sweeter than champagne but still makes you feel like a baller. So here comes Prosecco House, London’s first dedicated bar with a name that chimes with the millennial drinking movement.

It’s far from whimsical, though, located in a soulless glass apartment block close to City Hall. It’s corporate-looking and weird elevator sax music wafts around like a fart. A lost-looking man showed us to our table and then a waitress stood over me while I had a coughing fit (so thirsty for prosecco), smiling and staring vacantly while I grasped around for a water bottle in my bag. Once I’d recovered, we asked for more time with the menu – meandering paragraphs explain the seven vineyards the bar has chosen to showcase – but were interrupted steadily and awkwardly by staff desperate to take an order but not offering any wine know-how.

But it’s clear from the gushing menu that the owner is truly passionate about Italian fizz. There are 26 different varieties to try by the glass, starting at £7.50 a pop (literally), served in traditional wine glassware rather than flutes, so you can catch the aromas. A house rosé was deliciously fruity, while an extra dry showed off familiar prosecco characteristics. Italian bar snacks were simple and satisfying. But as glass two arrived, we were told – again, very awkwardly – that they’d need the table back in 15 minutes.

Service issues appear to be a symptom of this new bar’s overwhelming popularity. Indeed, when I asked our waitress what her favourite prosecco was she revealed she was just relief staff. But, call a bar Prosecco House and the people will come in their droves. Even if they leave feeling a bit flat.