Bars and pubs, Cocktail bars Peckham
Recommended
5 out of 5 stars 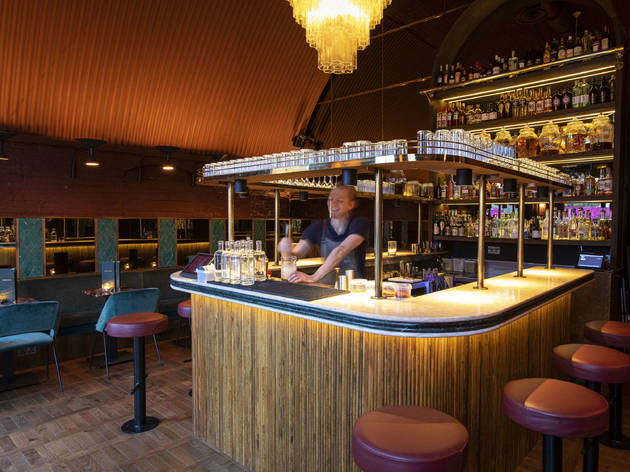 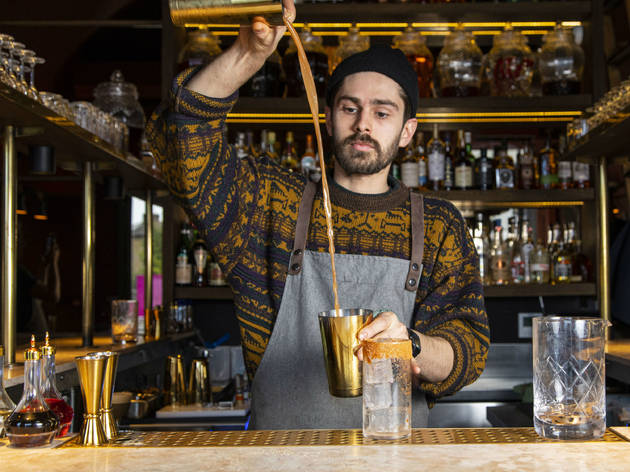 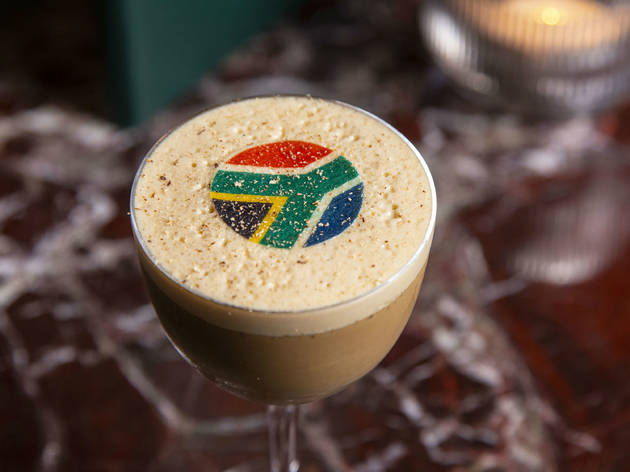 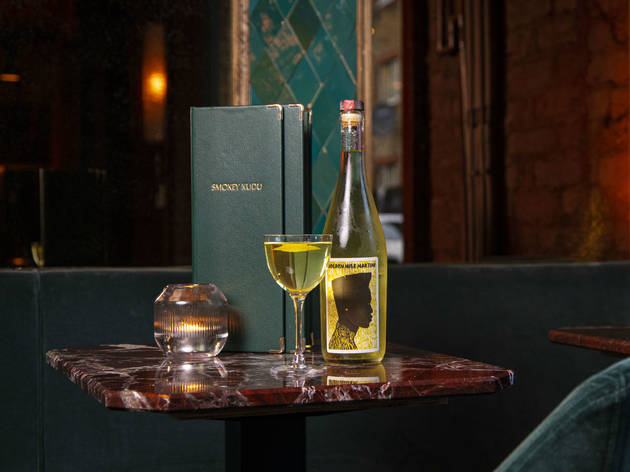 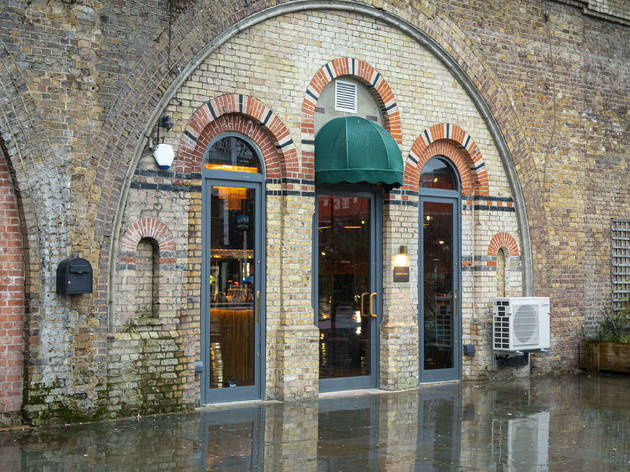 A bouncer pulls open the door to one of the arches by Queens Road Peckham station, as if it were an exclusive club. Plenty of railway arches have transformed into breweries and bars in south-east London – Peckham has a shedload of them – but this is the first along this stretch and there’s something very different about it. Mainly the fact that it feels nothing like drinking underneath the comings and goings of Queens Road. The bricks have been painted in earthy red tones, a directional sound system played soul tunes we could easily talk over and thanks to impeccable soundproofing, I hardly detected the rumblings overhead during what became a very protracted cocktail session. The lights of a very stylish chandelier flickered a touch… or maybe I was just a bit drunk.

That all probably makes it sound a bit bougie, but it’s not. Smokey Kudu is the child of Kudu, a knockout South African restaurant a couple of hundred metres down the road. What Kudu does well is to marry fun flavours with top-notch service. And that’s what they’re doing at its spin-off bar. Two smiley staff worked the floor, with a dedicated bartender in a beanie hat behind the bar, smoke occasionally puffing from his workstation.

Divided into four sections, the menu works from light, aperitif-style drinks through to heavy, boozy cocktails, reimagining the classics using ingredients native to South Africa. If you don’t fancy that, the SA wine list is just as on-point. But you really should try the cocktails, priced from £8 to £10: the Naartjie-ito, a zesty spin on the Mojito filled with smashed mandarin oranges (plus the classic’s signature mint, of course); the Saffa-Rita, a Margarita with chilli tequila and a chakalaka salt rim; the Bafana Bafana-Zarac, an absinthe-washed Sazerac riff with a blend of brandy and banana at its base. The signature Smokey Kudu is a whisky Old Fashioned served in a bottle and smoked with South African spices. You uncork it and the smoke wafts gently upwards, before you empty the remaining contents of the vessel into your glass. It was the perfect nightcap.

I wanted to try all of the cocktails, and as one drink became two became three, time seemed to stop in this transformative little railway arch. Also, where else can you drink cocktails with a side of biltong?