Bars and pubs, Pubs Dalston
Recommended
4 out of 5 stars 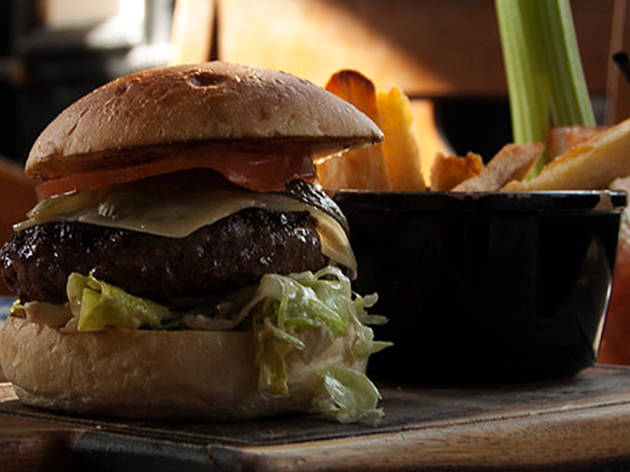 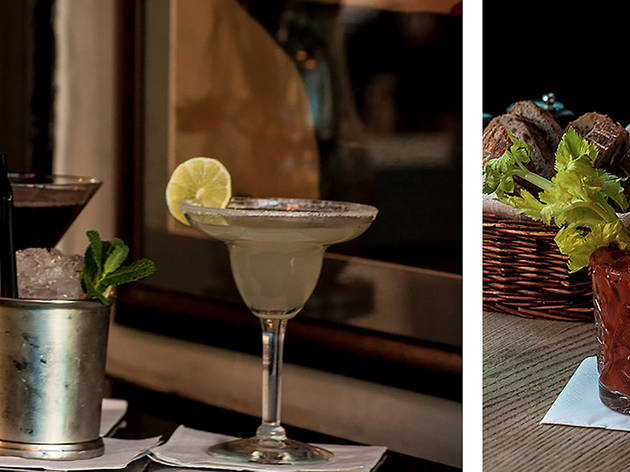 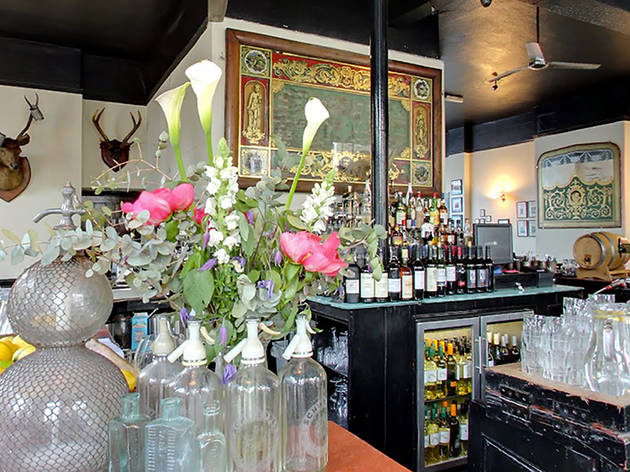 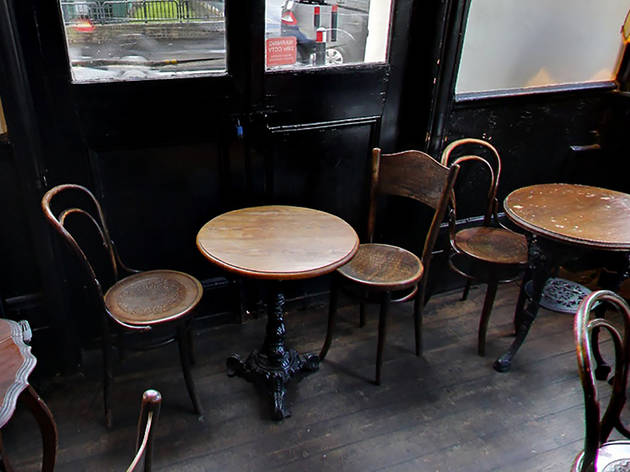 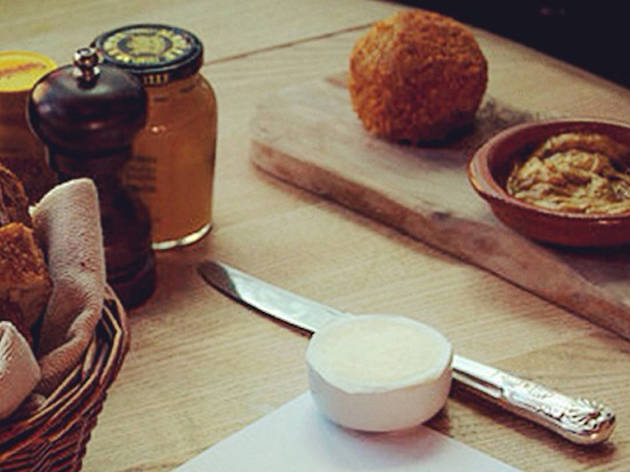 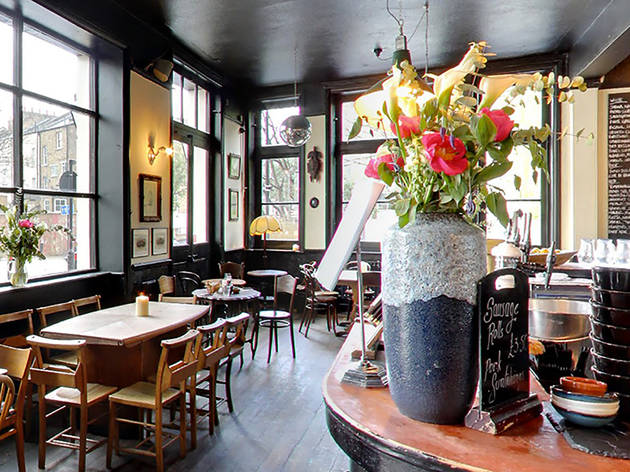 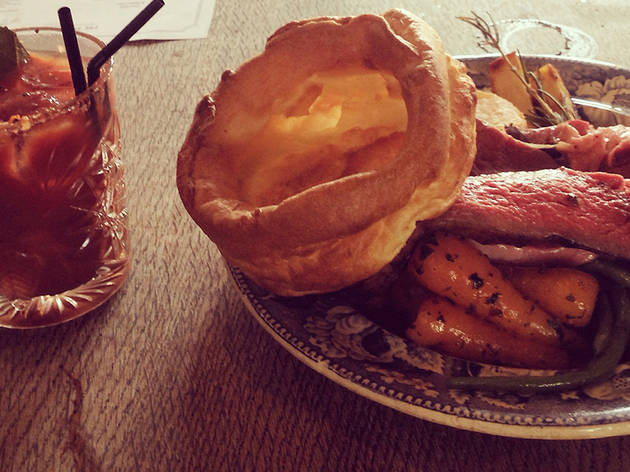 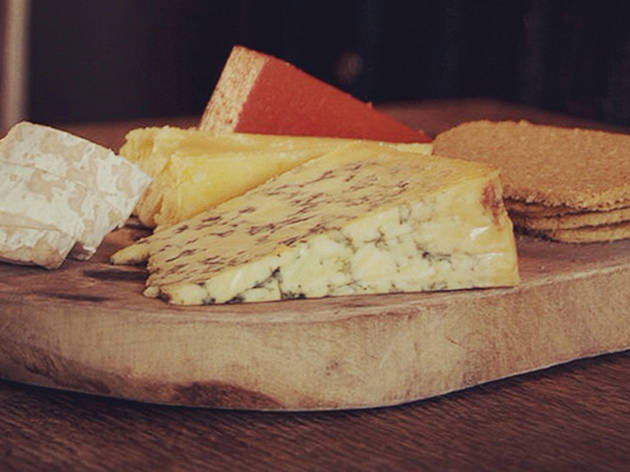 One of the more mature pubs in the Hackney canon, the Spurstowe Arms works a sophisticated stripped-back charm, never trying too hard to impress – which of course just wouldn’t wash in this trendy part of town. The nondescript exterior would have you believe the Spurstowe was a football pub or stop-off for a desperate quick half, but inside features fresh-cut flowers, polished brass and a grand horseshoe bar. You’ll still spot the odd reassuring cobweb up on high though, and, oddly enough, a bathtub in the beer garden.

The crowd are mostly large groups of friends in their thirties enjoying a slick indie soundtrack, although you’ll also find young families in for a Sunday roast, given the gastropub bias. These crowd-pleasing plates do a mean trade (despite the £15 price tag), especially alongside a headily spiced but smooth Bloody Mary. For the rest of the week, there are four ales on tap.