Bars and pubs, Gastropubs Clapham
3 out of 5 stars 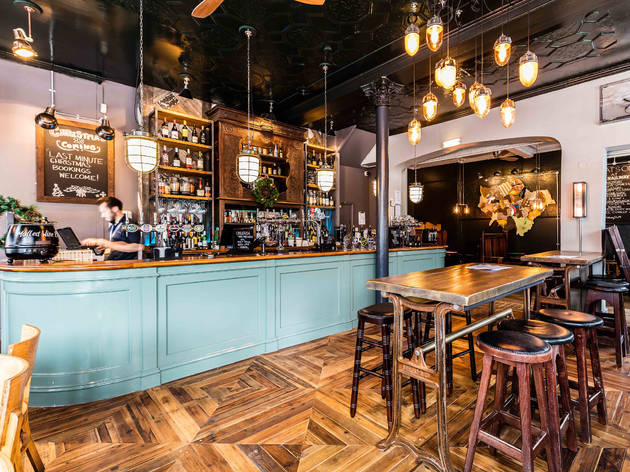 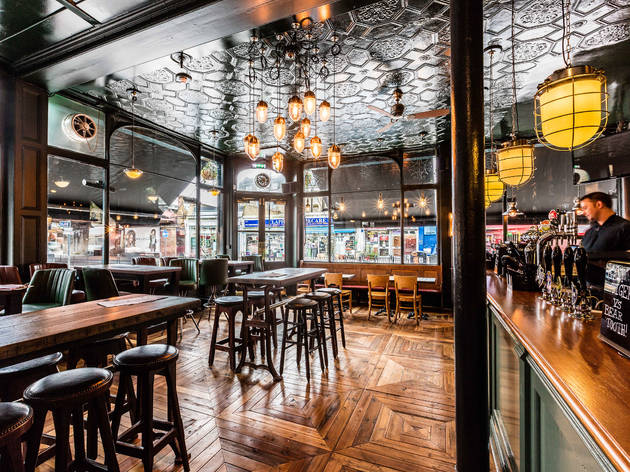 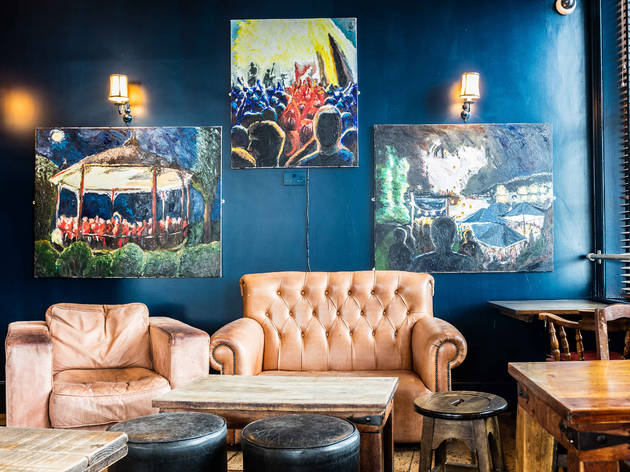 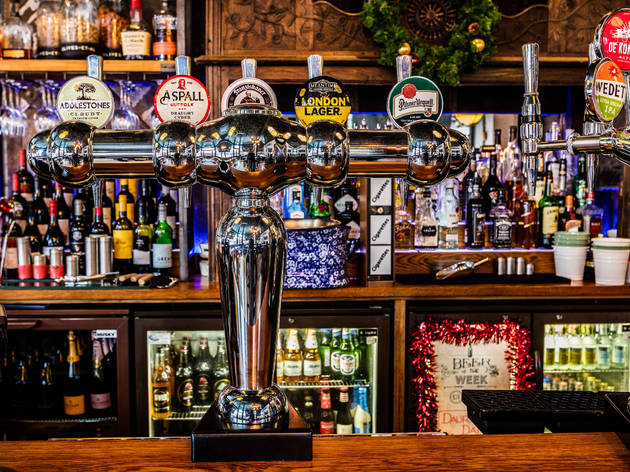 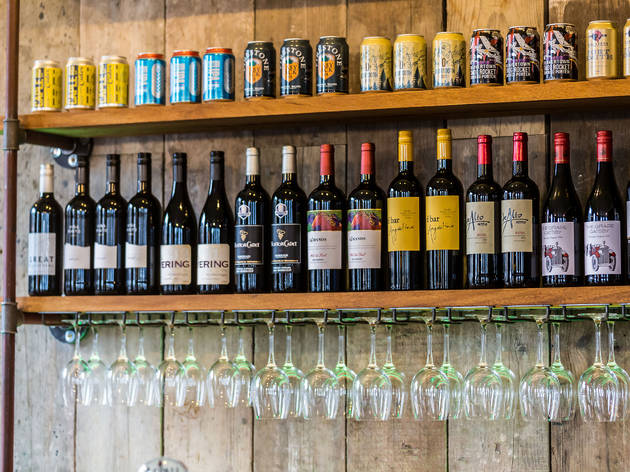 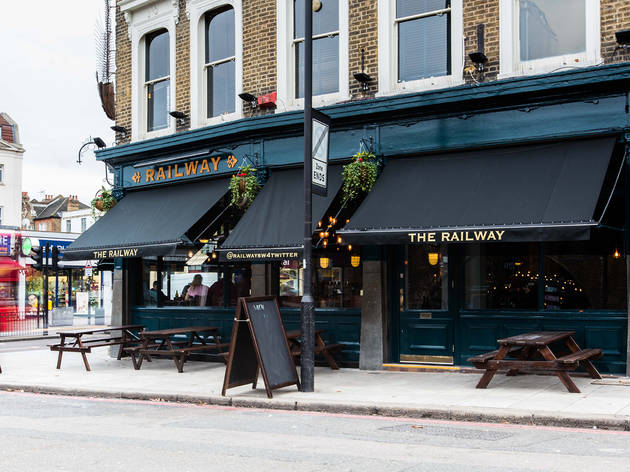 A recently renovated Clapham gastropub with real ale and traditional pub grub alongside dishes influenced by cuisines from across the globe.

This pub at the tawdrier end of Clapham High Street has undergone one of those unrecognisable transformations we used to see in trashy reality programmes. Just weeks ago, it was a watering hole so gloomy you might have thought twice about going in to use the loo; now, its façade and interiors sport petrol hues, the trendy lighting is reclaimed, flowers brighten the tables, and the once-dominant bar has shrunk to accommodate high tables and stools, a glimpse of the tastefully worn parquet, and lots more daylight.

The new menu aims to be a bit gastro, but really just offers a modern take on pub grub; it’s there for ballast rather than ammunition to blow you out of the water. The small-plates section is like a bingo card for era-defining Noughties cuisine: poutine, pulled-pork sliders, dishes name-checking quinoa and kale. Sadly, the sliders had just one layer of flavour (an ersatz tang); chunks of merguez sausages lacked their trademark fiery punch; and soggy pumpkin and kale croquettes had soaked up most of the homemade salsa they were served on.

To drink, there are award-winning cask beers and ales on tap, including Doom Bar, Old Engine Oil and Tribute, plus cans and bottles of craft beers and ciders from well-known brewers such as Brooklyn, Brewdog, Fourpure and Purity. A short, safe list of wines, meanwhile, is a one-way trip to Snoozeville - but its Merlots and Pinot Grigios are mostly available by the glass.

All these components are already done better and with more passion elsewhere on this street: at The Dairy, The Craft Beer Co, and Cellar SW4. But The Railway Tavern isn’t out to compete with them. As an all-day option offering mass appeal, plus appealingly cheesy weekly draws such as quiz, board game and comedy nights, and sports screenings, it is a much-improved version of itself.