Bars and pubs Fulham
3 out of 5 stars 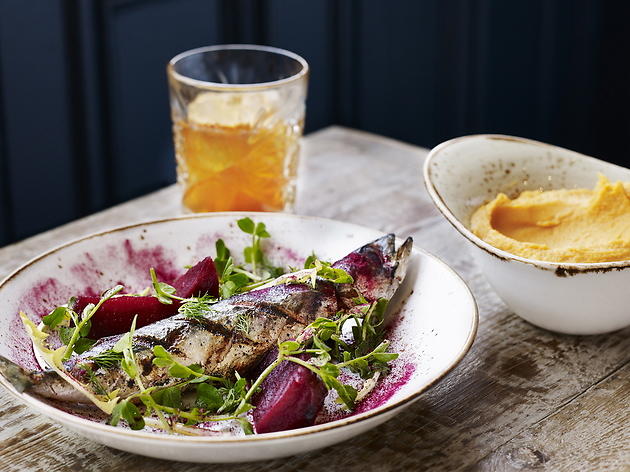 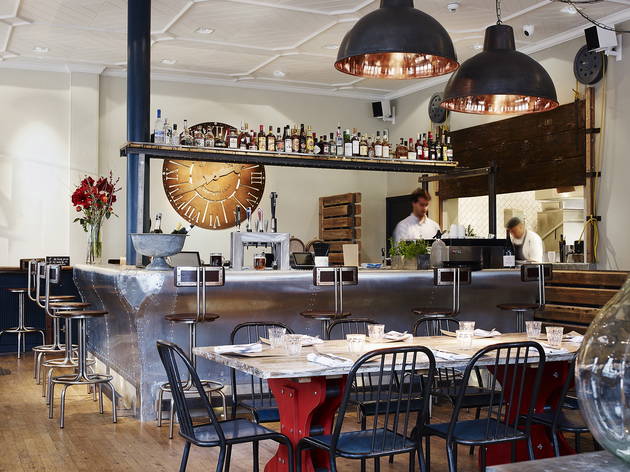 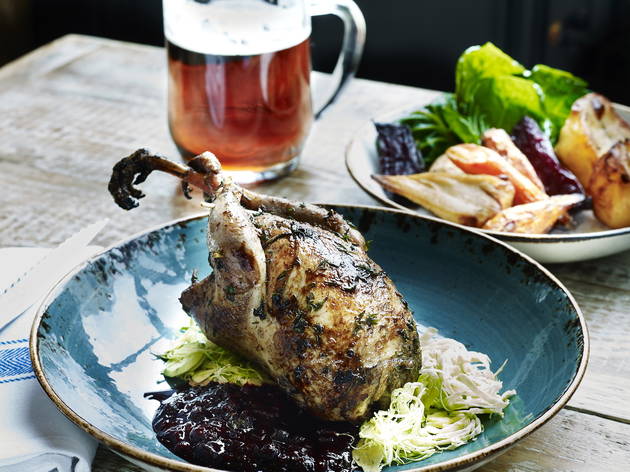 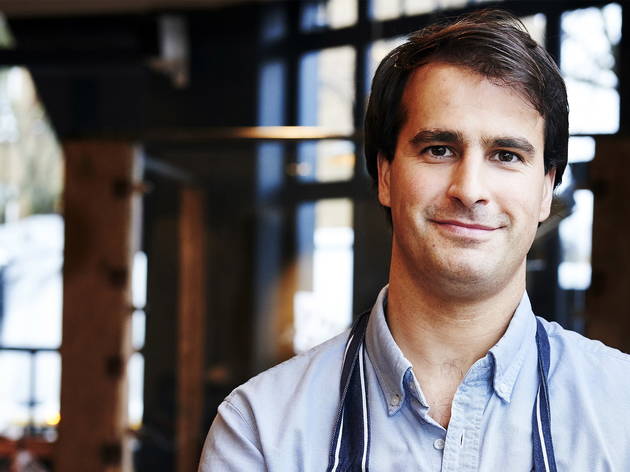 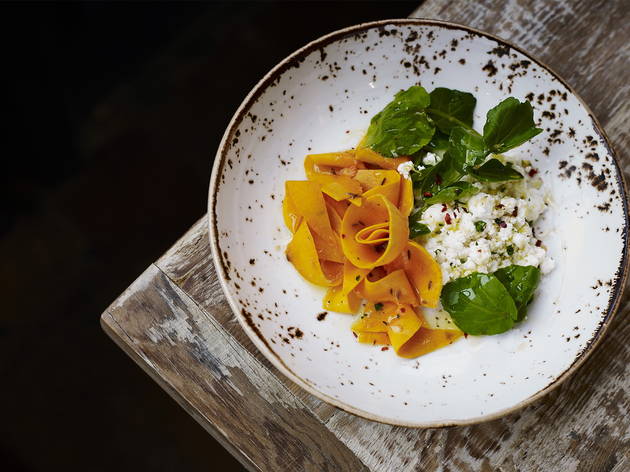 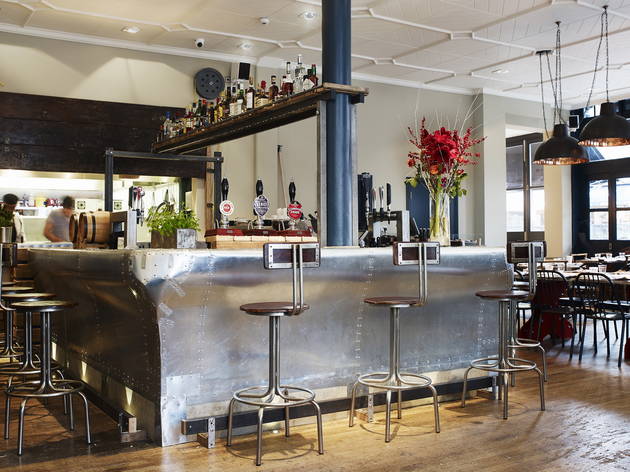 A new 'posh gastropub' from Claude Compton, of Claude's Kitchen, in the rich seam of City money that runs deep into Fulham.

Fulham can feel like another country at times. People who come from old money, who fret about the mansion tax, who seldom see their kids because they’ve packed them off to boarding school – this is where they live. You can hear their dulcet tones when having affairs in TV dramas, or justifying bonus culture on Radio 4, or grumbling about riding-school fees down the pub. So where do they pop out for  a casual meal? Tommy Tucker, it seems.

This bar and restaurant does sell a few beers, but our fellow customers were quaffing wines from a good list while perusing the dinner menu. Chef Claude Compton also runs Claude’s Kitchen, a similarly casual pub-restaurant with pedigree round these parts. At Tommy’s, his menu channels the rustic and rural with a starter of rabbit on toasted sourdough, served with a rabbit liver pâté and a slick of sharp sauce gribiche to cut the fat. Soft scallops and unctuous chorizo were hidden among the lush foliage of untrimmed radishes; the slightly bitter leaves a pleasing foil.

It’s a brave chef who serves a huge mackerel, head and all, that extends over the sides of a large dinner plate; but despite the charred appearance, the flesh was moist and tender. The pickled beetroot served with it, however, was rock-hard; we queried this with our waiter, who relayed the chef’s insistence that it was meant to be that way. It remained uneaten. In contrast, beef short-ribs were fork-tender and well-matched with a moat of arrocina baked beans.

What the service lacked in experience it made up for in enthusiasm. Our waiter made us feel as though we’d just picked winning racehorses (‘Wise choice, sir’). No wonder the wellshod of Fulham are galloping to Tommy’s.