Bars and pubs East Dulwich
3 out of 5 stars 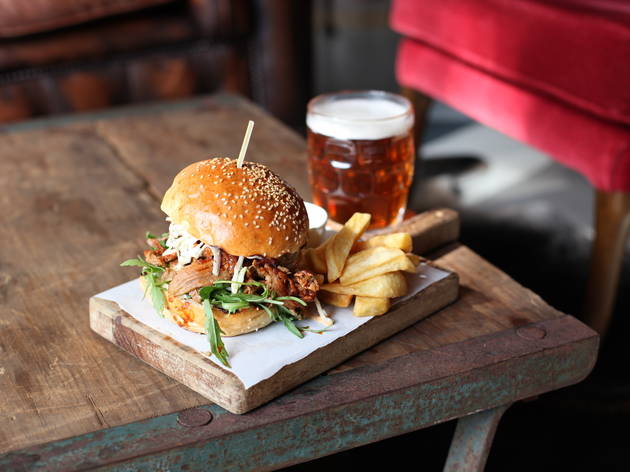 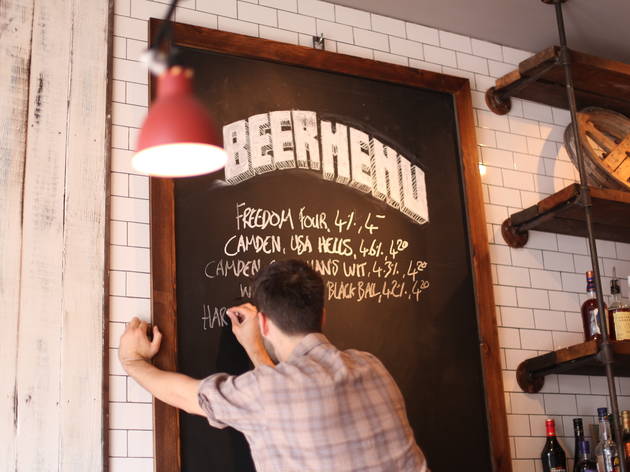 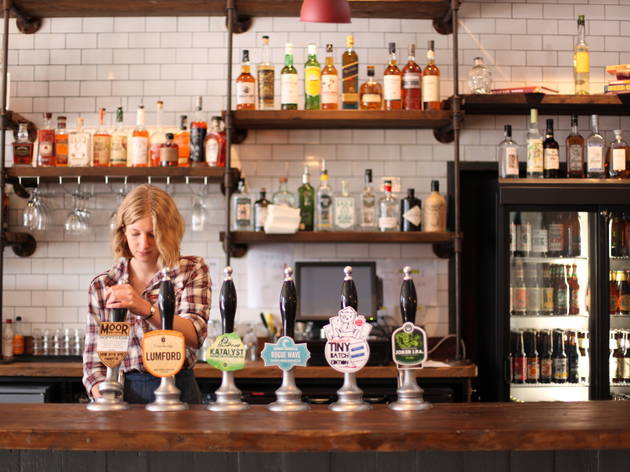 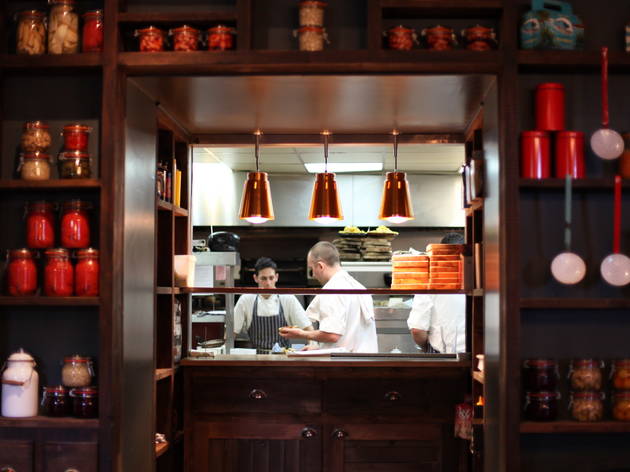 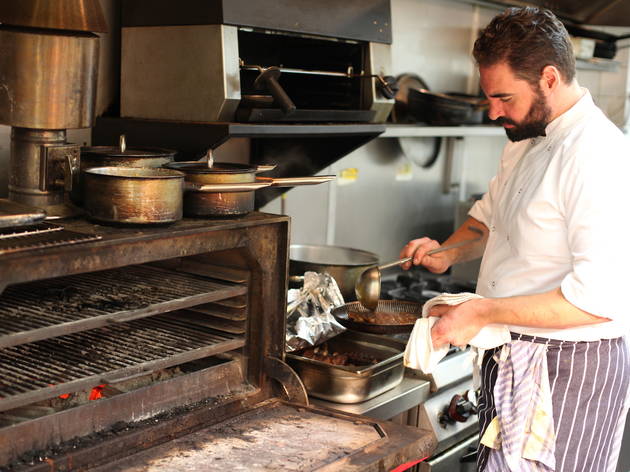 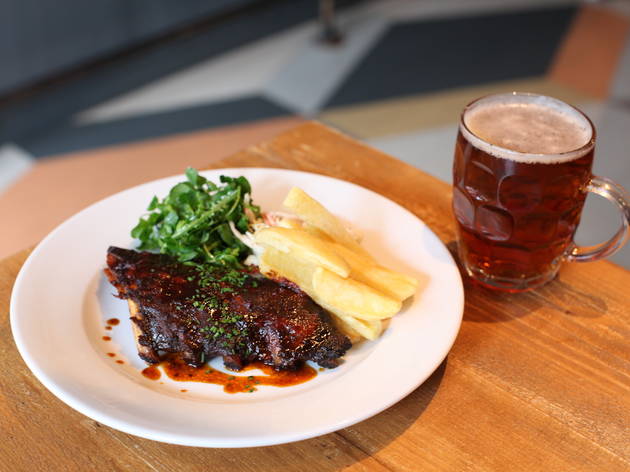 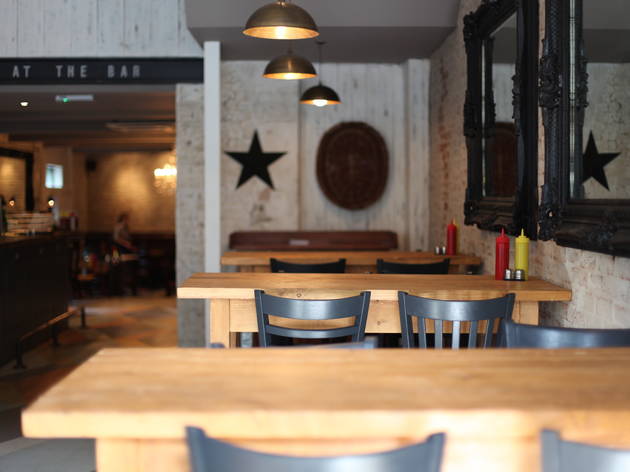 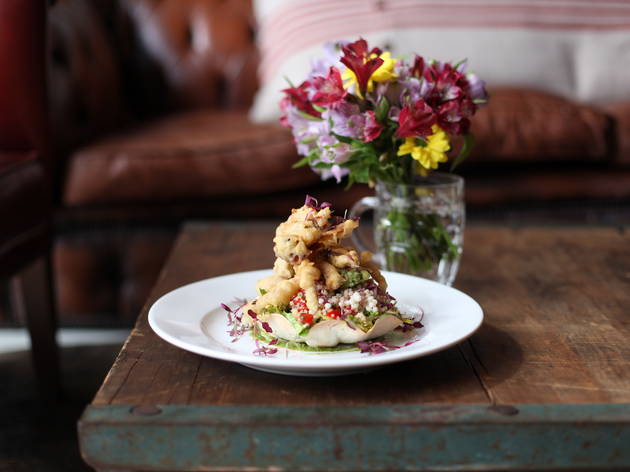 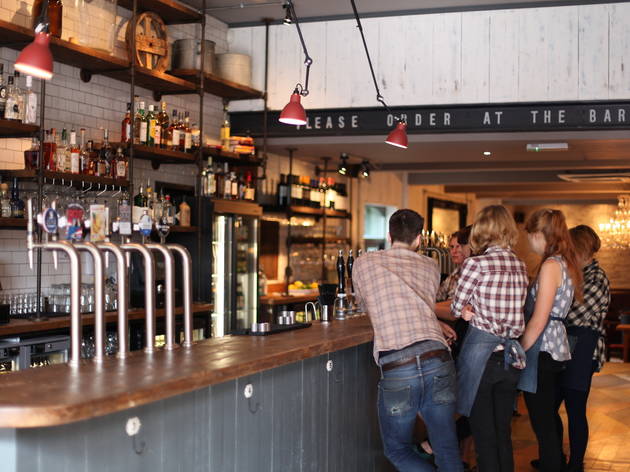 The Flying Pig aims high with its extensive range of beers. With 18 on tap, consisting of London ales and brews from Europe and the USA, it deserves to become a prime destination for craft-beer enthusiasts in East Dulwich.

Unfortunately, the Flying Pig’s signature dish of pulled pork failed to take off; it was too dry, and the addition of maple bacon wasn’t sufficient to rescue it. A shame, because there seems to be passion in the place to serve up genuine American barbecues; when asked why there wasn’t a pudding, the waiter replied: ‘If it can’t go in a smoker or barbecue, they don’t want to do it.’

Portions are large – two starters and two mains proved too much for two people. The mac ’n’ cheese was better than the pork, yet it scrimped on the cauliflower. Chicken wings –a tasty, crisp, nicely spiced starter – were the highlight, though sweetcorn nachos seemed to lack the advertised jalapeños and included an unidentified lemony sauce (possibly sour cream).

Little details such as a lack of help-yourself napkins – a must for a place that serves lots of sticky finger-food – also show the management hasn’t quite got the food formula right yet. Stick to the beer for now.